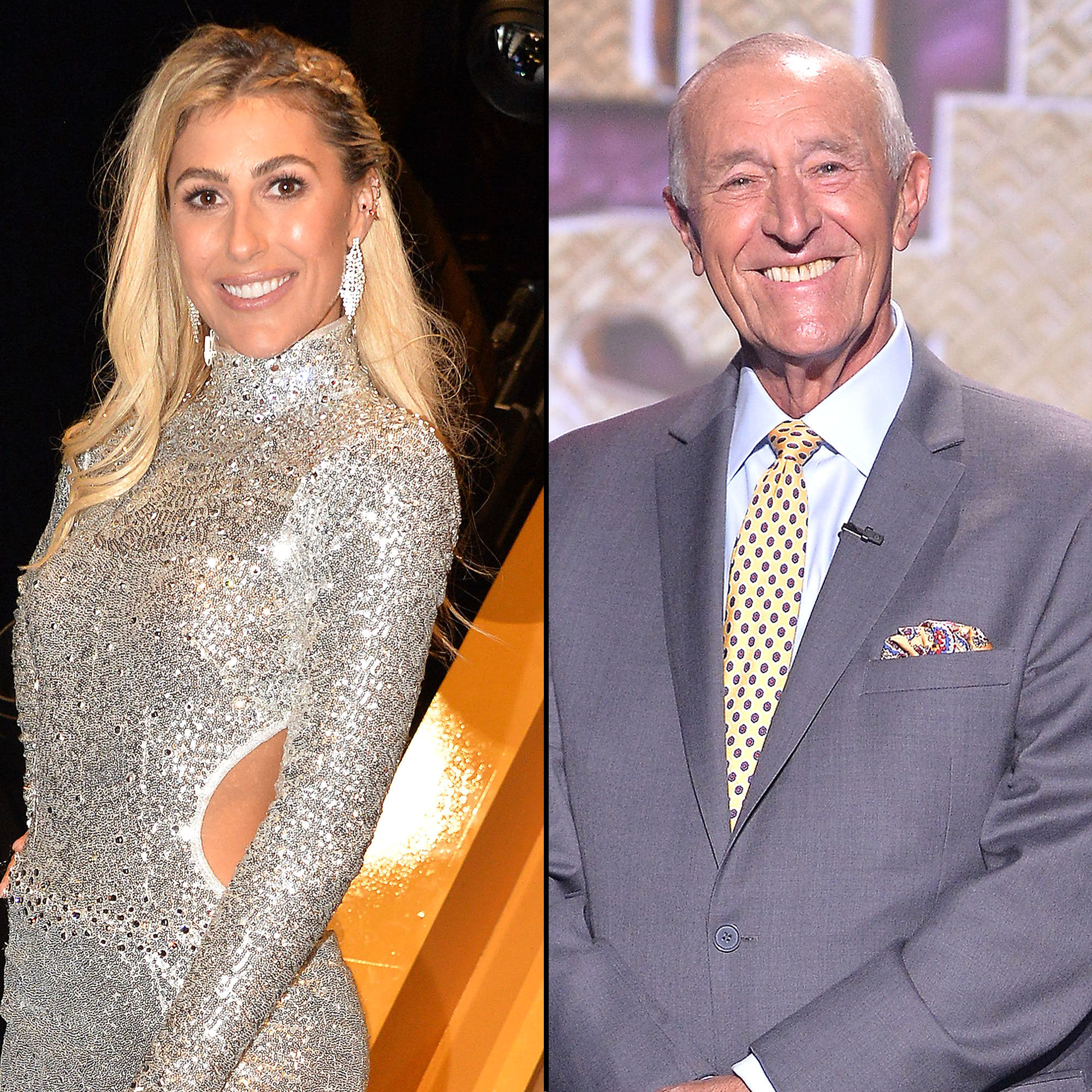 After missing season 29, Len Goodman is back behind the judge’s table on season 30 of Dancing With the Stars — but not everyone believes his scoring and commentary adds up.

“It seems like he might have missed out on a lot of sleep last night because his comments were all over the place,” pro Emma Slater told reporters after the Monday, September 27, episode of the ABC competition about the 77-year-old judge.

While the dancer, 32, and partner Jimmie Allen earned praise from Goodman for their Rumba set to his song “Make Me Want To” — “Your upper body was really great, and the secret to this show is to do better than you did the week before, and you did” — he gave them a 6 out of 10 for the dance. Judges Derek Hough, Carrie Ann Inaba and Bruno Tonioli, meanwhile, all gave the couple a 7.

Every ‘DWTS’ Pro Through the Years: Where Are They Now?

Artem Chigvintsev and partner Melora Hardin, who danced the Rumba to Celine Dion’s ”All by Myself” during Monday’s show, also received a 6 from Goodman and a 7 from the other judges.

“He’s very traditional, he wants to see more traditional steps,” Chigvintsev, 39, told the press after Goodman suggested their dance needed more content. “The question of ‘Could I have put more steps into it?’ Yeah, I could have. Did it need it? I don’t think so. I think the dance was beautiful.”

The Russia native added, “We’re going to take the comments and apply them to the next. But Len’s being Len. Len’s known to being grumpy Len. He’s just trying to live up to that expectation, I think. He’s doing a great job.” 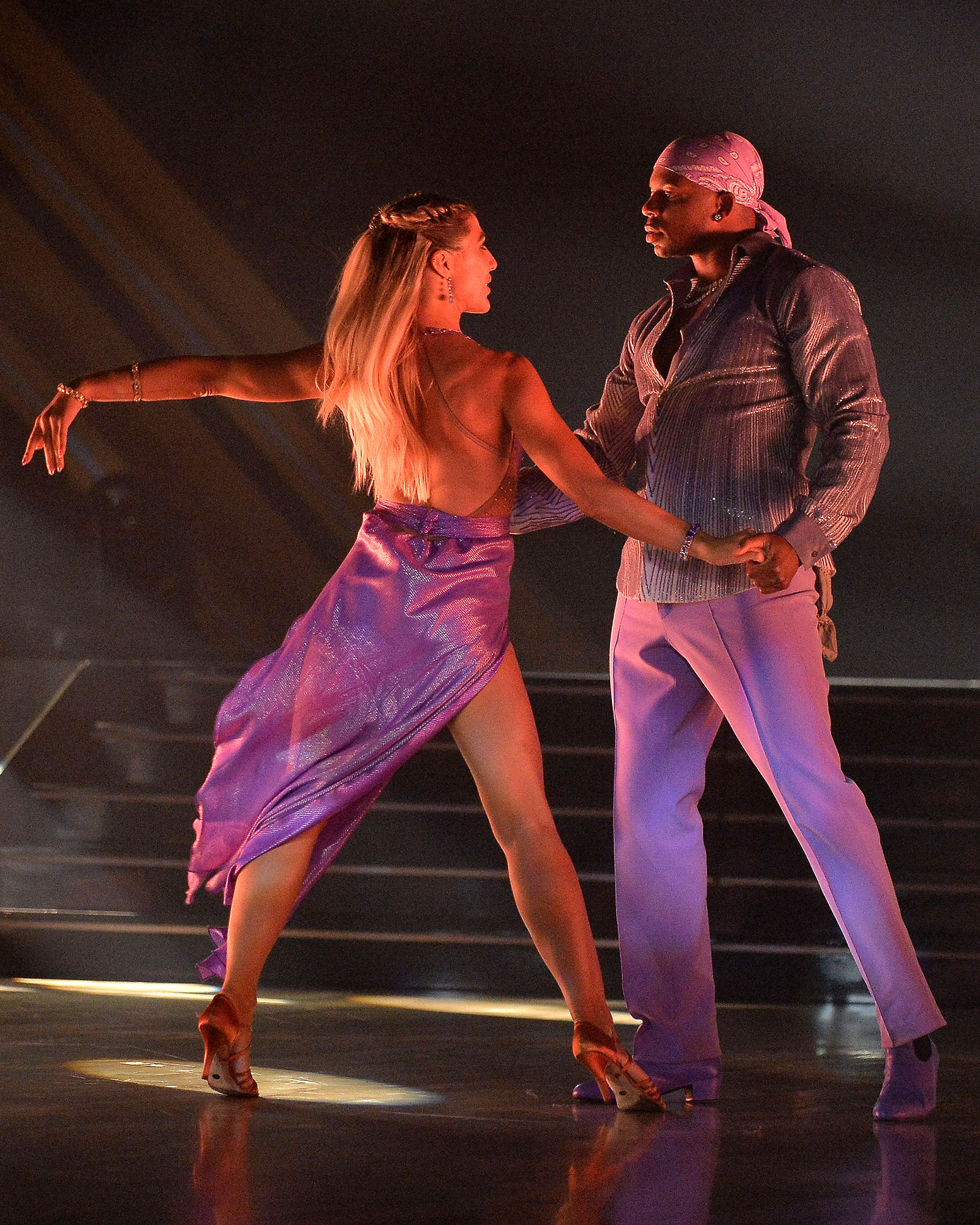 This is hardly the first time the professional cast has taken issue with Goodman on the reality show. Maksim Chmerkovskiy infamously feuded with the head judge during the 2010 and 2011 seasons, suggesting it was time for him to retire. More recently, while blogging the 2019 season for Us Weekly, Cheryl Burke noted he should be “more open-minded about the freestyle round” in the competition.

Every ‘DWTS’ Pro Who Has Left and Why

“It’s not Len Goodman’s style to say anything positive about a dance like that. … [But] for the freestyle round, anything goes,” she wrote at the time. “It’s up to you if you don’t like the style, but you can’t really judge it based on likes. … It needs to be a cumulative-type score, not about ballroom because most freestyles aren’t ballroom.”

Goodman has been part of DWTS since its 2005 premiere, missing the 2015 season due to scheduling conflicts and 2020 season amid the coronavirus pandemic. After Hough, 36, stepped in for the London native during season 29, ABC announced both men would appear on season 30.

Dancing With the Stars airs on ABC Mondays at 8 p.m. ET.