Seeing the words Executive Producer next to an actor’s name often commands attention, but for Don Cheadle, the star of Black Monday, who’s also an EP on the Showtime series, the effort you put in to bring a story to life is far more important than having those two words on your acting credits.

“I care less about the title and more about the actual gig,” Cheadle tells ESSENCE. “I know that’s something that people fight over a lot in this town because it means something, I guess, on paper. And I guess it does, you get respected in a different way, you get seen in a different way, you get valued in a different way, but I just don’t really care about that part of it. I care about you showing up, you’re a team player, you’re going to be additive because we know a lot of people in this business just want the title and they don’t do anything. I want producers to produce.” 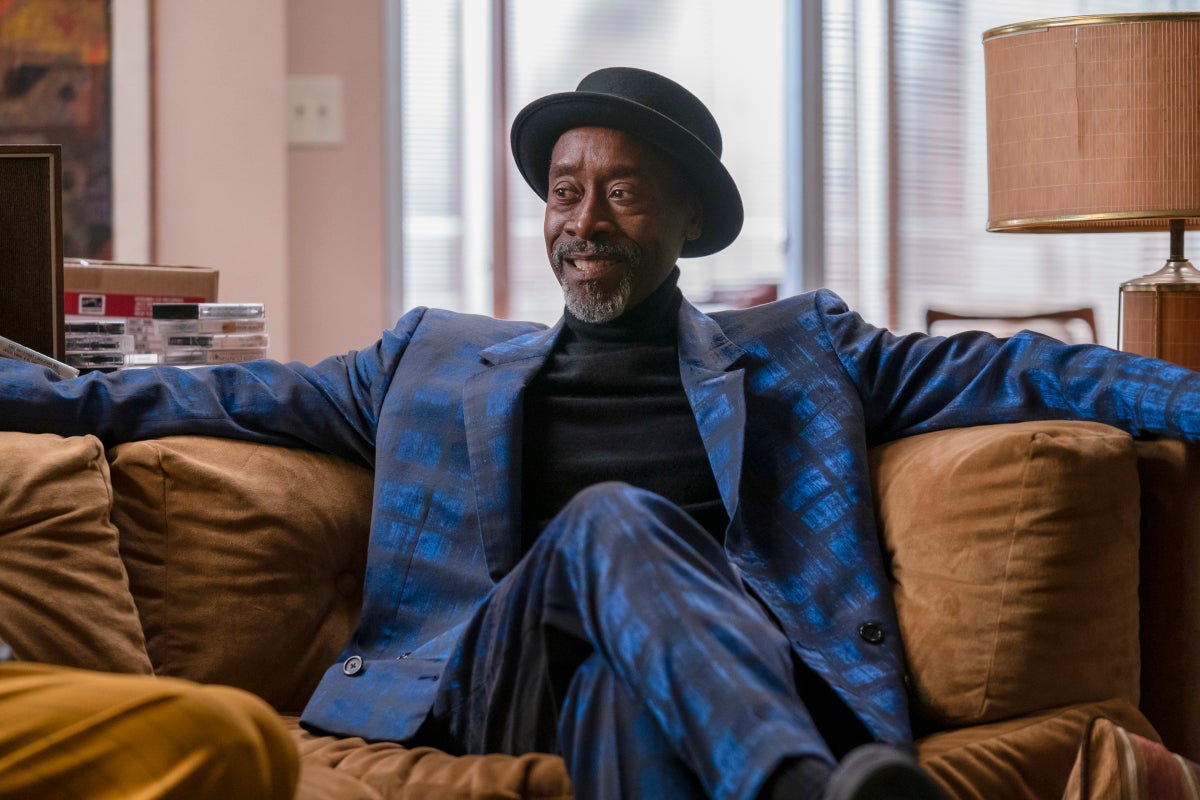 That Cheadle does while also playing the starring role of Maurice Monroe, an eccentric stockbroker more concerned with money than morality. In real life, of course, Cheadle could care less about the bells and whistles that come with being a veteran actor and producer of his stature. At the end of the day, he cares about the work.

“I take it very seriously, Regina (Hall) takes it very seriously, Andrew (Rannell) is also a producer on the show. We all take the gig seriously and that’s why it’s important to me,” Cheadle says. Check out our full interview with him in the video above.

Black Monday returns to Showtime for Season 3 on Sunday, May 23 at 10 p.m.