Demi Lovato details how they gashed their face open

“I’m in such acceptance of my life the way that it is that I really rarely think about substances, which is a beautiful thing and something that I never thought would happen to me,” the pop star said on Boston radio station Mix 104.1 on Thursday.

“And I just realized that none of it works for me. What’s come into my life is acceptance.”

Lovato — who is non-binary and uses they/them pronouns — explained that it took them so long to completely cut off alcohol and drugs because they didn’t truly have the desire.

“I had people around me that wanted me to be sober,” the 29-year-old singer said. “I don’t think that I wanted it. And now, I made all the bargaining choices and I realized that none of it works for me.” 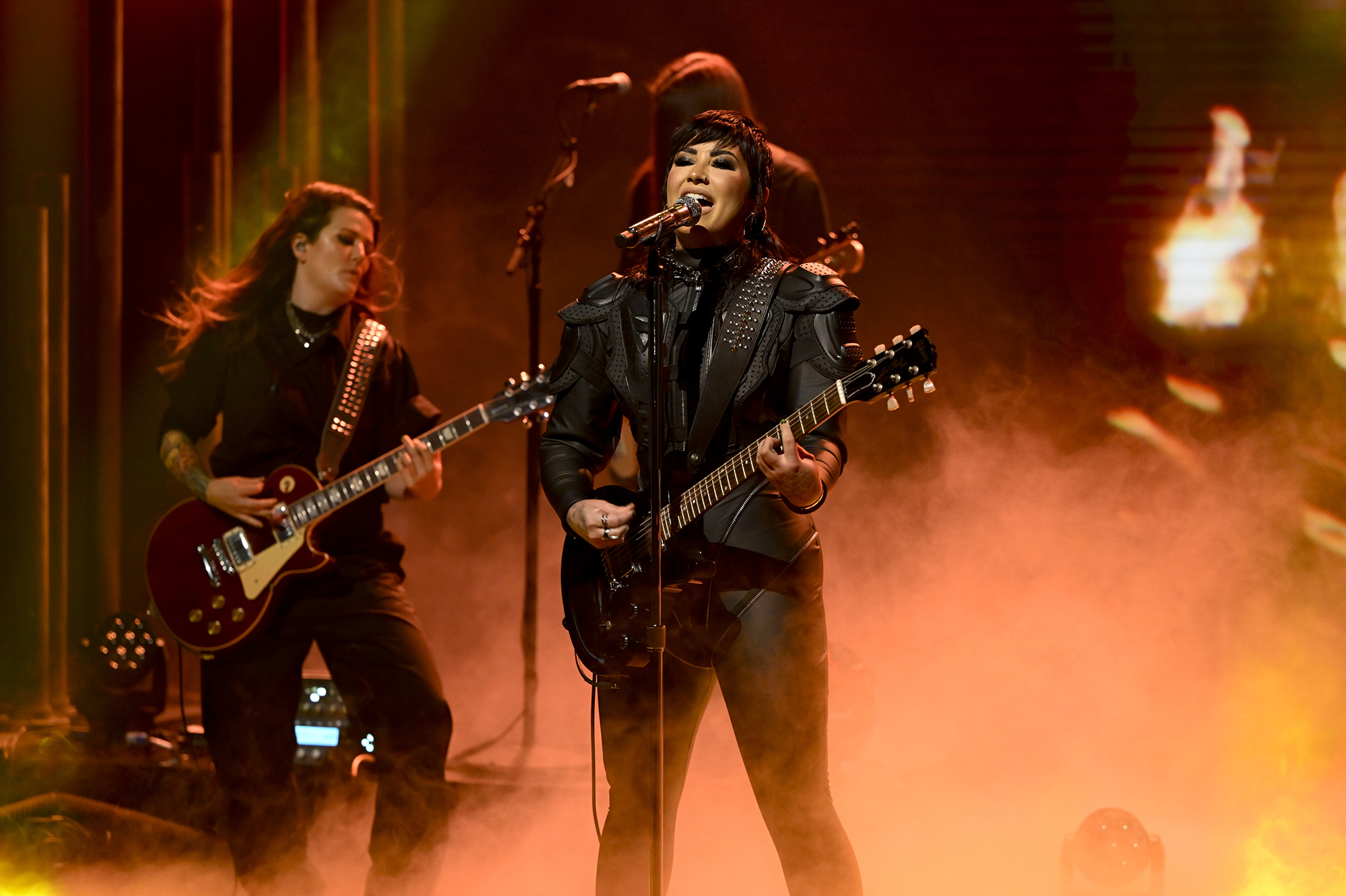 Despite their near-fatal overdose in 2018, which caused them to suffer three strokes and a heart attack, Lovato maintained a “California sober” lifestyle and still drank alcohol and smoked weed in moderation.

However, in December 2021, Lovato announced that they “no longer support my ‘California sober’ ways.”

The “Sorry Not Sorry” crooner added, “Sober sober is the only way to be.”

To celebrate their new journey, Lovato made their most recent album, “Holy Fvck,” completely sober. 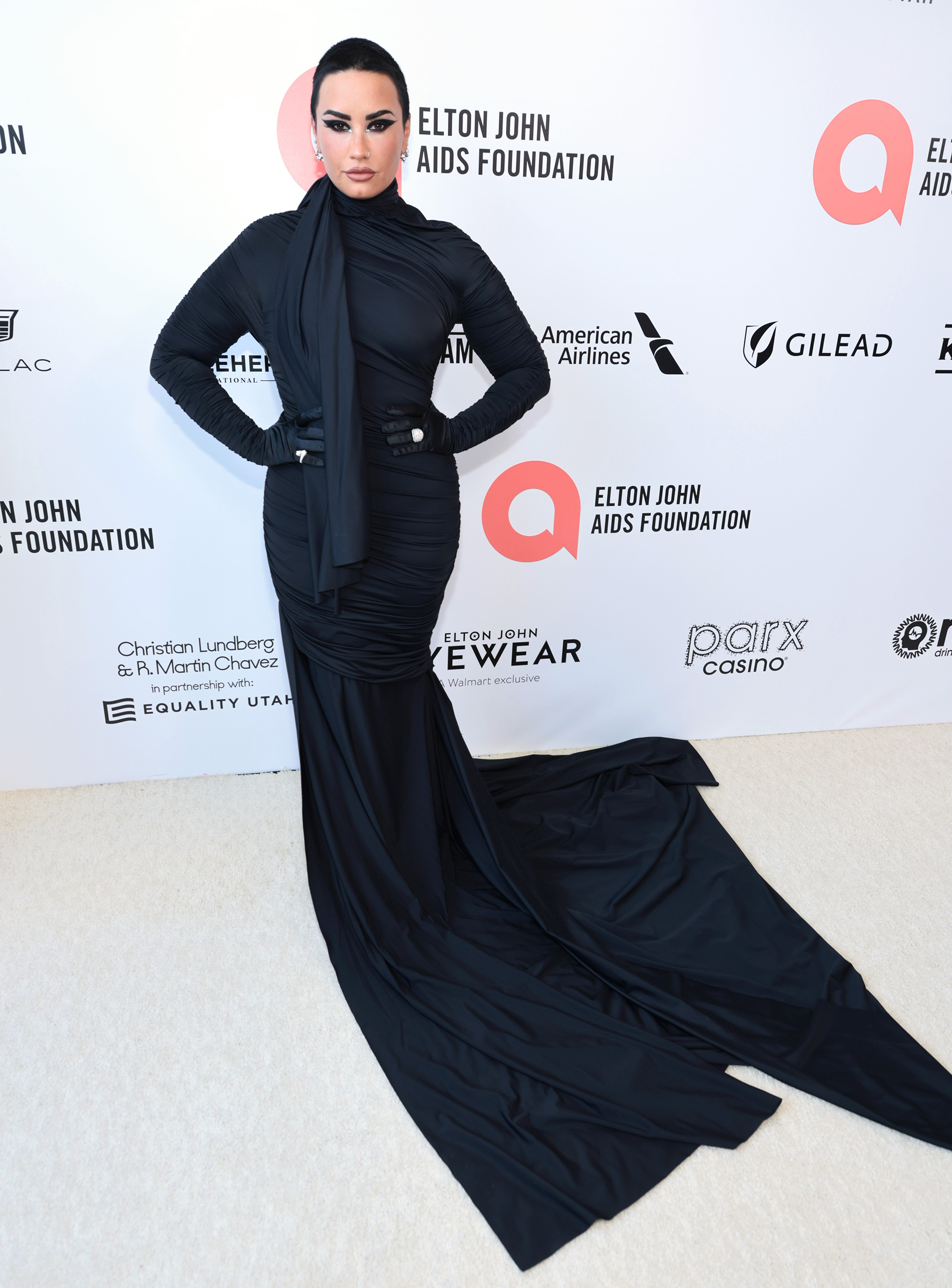 “Ater going through even more stuff last year, I came out of treatment again and I realized, I really want to do this for myself and I want to make the best album possible, something that really represents who I am,” Lovato told Jimmy Fallon on “The Tonight Show” in June.