How to win over the Dragons: Deborah Meaden says potential business partners must know their figures, never bluff and ditch the sob stories as the show returns to BBC One

Dragon’s Den star Deborah Meaden has revealed what she looks for in a business partner as the show returns to BBC One later this week.

The businesswoman, who has a net worth of £40million, offered her advice to aspiring entrepreneurs ahead of the programme Thursday, revealing that honesty is essential when it comes to pitching.

She told during an appearance on This Morning today that it’s important not to bluff about your business skills, and that it’s no good having a sob story if you don’t have a decent idea.

Multimillionaire Deborah, 62, added that it’s worth knowing your turn over, gross profit and net profit before the show – insisting it’s ‘not that hard’ to know the key elements of your business. 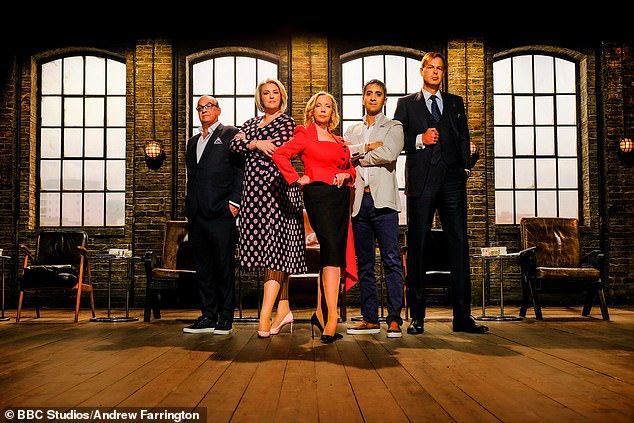 Dragon’s Den star Deborah Meaden has revealed what she looks for in a business partner as the show returns to BBC One later this week. Pictured (L-R) , Touker Suleyman, Sara Davies, Deborah, Tej Lalvani and Peter Jones 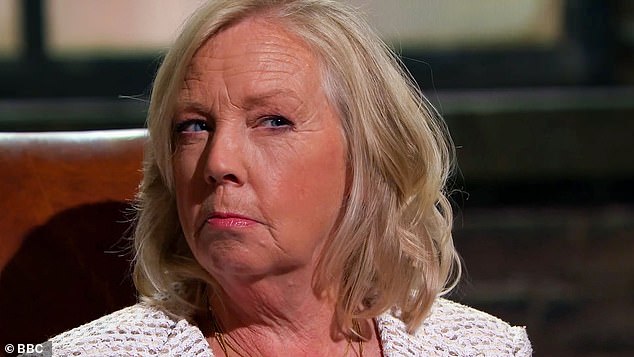 The businesswoman, who has a net worth of £40million, offered her advice to aspiring entrepreneurs ahead of the programme Thursday

‘It doesn’t annoy me if I think people have made mistakes,’ said Deborah. ‘What does annoy me is when I think there’s a little bit of bluffing going on. I find that a little bit frustrating.’

Deborah, who is currently living in Langport, Somerset, says she’s looking for a partner she can trust, and that bagging her investment is a ‘small part’ of building up a business.

‘I’ve got to be able to trust people,’ she said. ‘The Den is a really small part of it. I’ve got to believe them and trust them.

‘One of my great investments came in holding hands with his wife, he said “I’m absolutely terrified and I’m terrible with numbers and I’m afraid I’m going to get them wrong”.

‘Had he come in and bluff I probably wouldn’t have invested, but as he came in with a great little product but no idea about the numbers, I thought, “You know what, I can work with you”. So honesty is really important.’

While Deborah was forgiving of this particular contestant, she added that it’s worth knowing your numbers ahead of appearing on the show.

She said: ‘You don’t have to remember that many numbers. Turnover, gross profit, net profit. That’s not that hard. You have to be what you present yourself as.’

The TV star says she’s had to learn to separate emotion from business, and that if she makes an investment based on someone’s back story the partnership ‘isn’t going to work’.

‘It does get emotional and of course I feel it, but I’m making an investment, and if I make an investment based on emotion it’s going to go wrong later, the business deal isn’t going to work, so I have to be able to I have learned that. 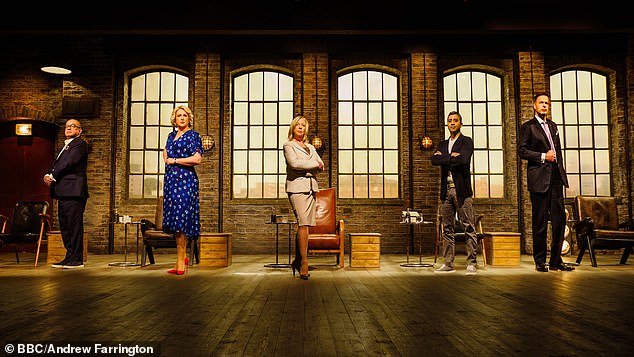 Multimillionaire Deborah, 62, added that it’s worth knowing your turn over, gross profit and net profit before the show. She is pictured with her fellow Dragons on the show

‘I do a little bit with my heart sometimes, I think this “Has got legs?” It might not be the biggest business but we can make it work?

‘But I won’t invest in a business I know won’t work because I feel sorry for people, I think that can be a little bit patronising.’

Deborah says the Covid pandemic has inspired more people to start their own businesses, and believes the move to BBC One will ‘inspire people to do the thing she loves’.

‘I think partly the move to BBC One is bang on because there’s a lot of people who have taken the time to think about their lives.

‘How they want to work, flexibility, being able to work at home, having skills they could actually probably use in setting up their own business. So this year, it brought out those people who have had a business itch and thought “I’m going to go for it”.

‘I think having a wider audience on BBC One will inspire people to do the thing I love, I love business, I love entrepreneurs.’