David Spade defended his fellow “SNL” alum Chris Rock from a Twitter commenter slamming the comedian’s bald joke at the Oscars 2022 on Sunday.

A commenter reposted an NBC article and a reporter’s tweet asking, “Why would you phrase this as ‘a GI Jane joke?’ instead of ‘a joke about a woman with alopecia’? 🤔”

Spade, 57, then reposted that comment writing, “Because comedians don’t have a medical chart for everyone in the audience.”

Spade and Rock — who reportedly did not know Pinkett Smith suffers from alopecia when he made the joke — are old friends who appeared on “SNL” at the same time. Both of them also starred in 2010’s comedy “Grown Ups” and its sequel three years later “Grown Ups 2.”

Last April, Page Six reported that the pair made a surprise visit to the Comedy Cellar after enjoying dinner beforehand. 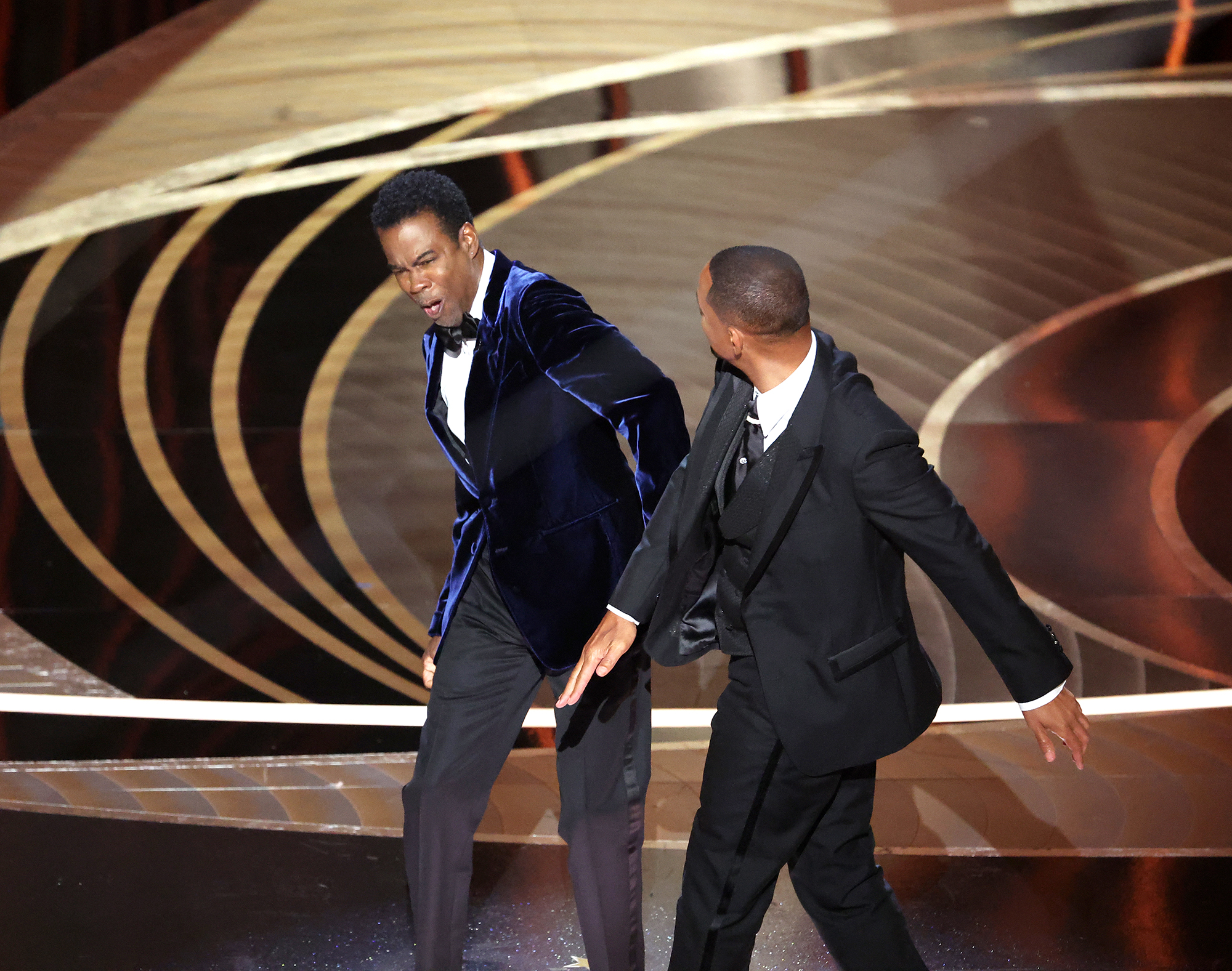 Spade is just one of the comedians including, Michael Che, Kathy Griffin and Jim Carrey who have come to Rock’s defense since the standup comic was slapped in the face by Will Smith during the Oscar ceremony. The “King Richard” star initially laughed at Rock’s joke but then grew annoyed when he saw his wife roll her eyes. 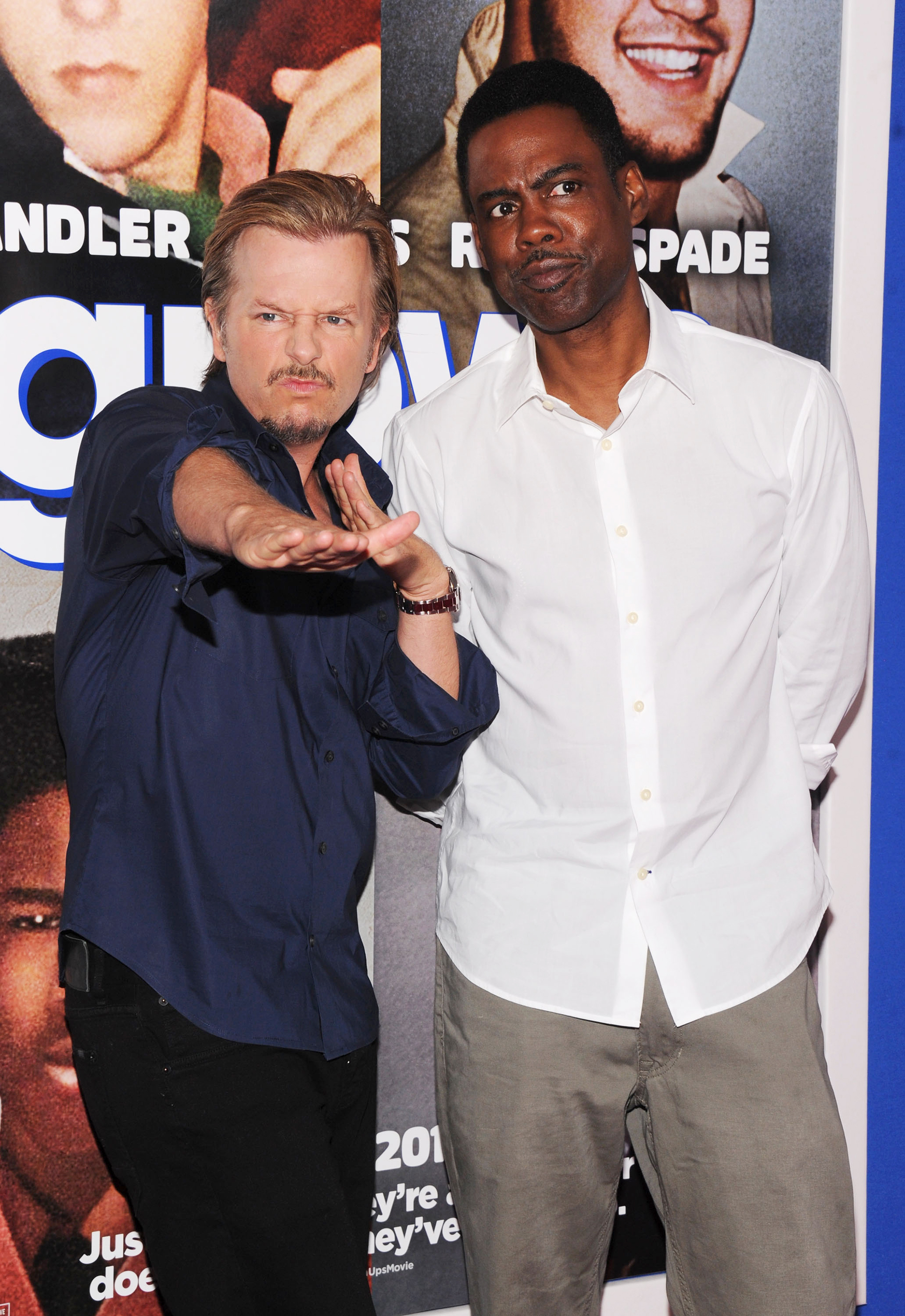 “Violence in all of its forms is poisonous and destructive,” he wrote “My behavior at last night’s Academy Awards was unacceptable and inexcusable. Jokes at my expense are a part of the job, but a joke about my Jada’s medical condition was too much for me to bear and I reacted emotionally.”

“I would like to publicly apologize to you, Chris,” he continued. “I was out of line and I was wrong. I am embarrassed and my actions were not indicative of the man I want to be. There is no place for violence in a world of love and kindness.”