THE cost of a loaf of bread is set to soar 20 per cent within weeks due to gas shortages and transport costs.

Experts have warned the price of bread could reach a nine-year high in the next few weeks, just as Brits prepare for an already costly Christmas. 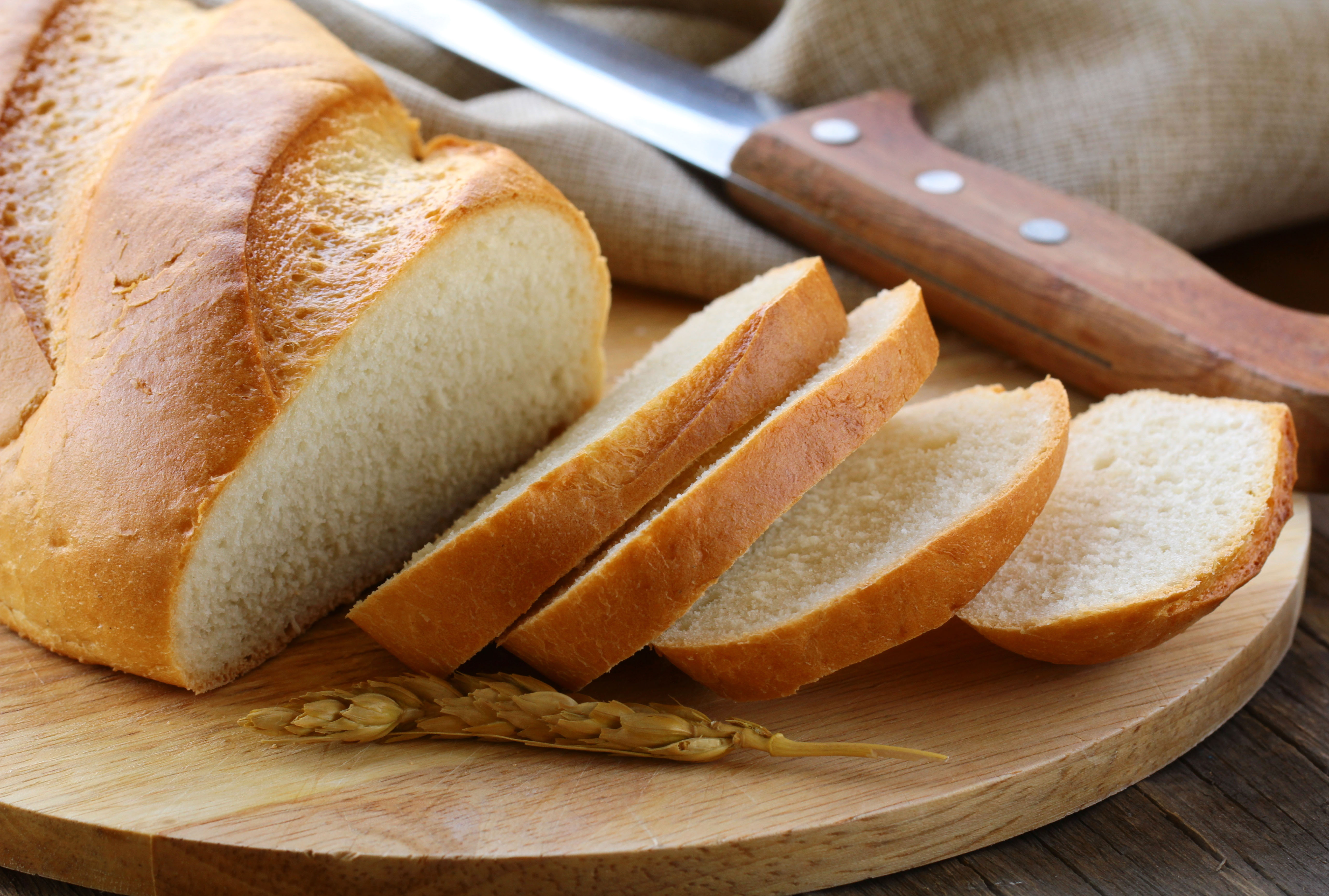 Rising demand has seen the cost of bread wheat 26.7 per cent rocket this year, with consumers set to feel the bite.

The rise is being driven by a number of factors, including record-high petrol prices driving up the cost of transporting goods.

Freight costs have also risen, making it more expensive for British bakers to import the Canadian wheat found in most of our bread.

There's also a shortage of gas for the baking ovens used to cook the bread, according to experts.

Rising gas prices have hit the energy sector particularly hard in recent weeks, with a string of providers going bust.

But it's also having a knock-on effect on other industries.

Clive Black, a retail analyst at Shore Capital, told us poor families will be hardest hit by the latest price hike.

He said: "Food makes up about 10 per cent of people's expenditure, although the poorest have less to spend.

"For the wealthy and those in the middle, a more expensive pork chop or a slice of bread is a blink of an eye.

"And over the next few months, food price inflation is set to rise further."

This Christmas is already set to be one of the most expensive in living memory.

A cost of living squeeze has seen the price of everything from energy bills to toys climb in recent months, hitting households in the pocket.

That misery is set to continue as inflation is forecast to hit 5 per cent by April.

Inflation is now at its highest rate in a decade at 4.2 per cent – that's more than double the Bank of England's target rate of 2 per cent.

Petrol and diesel have seen some of the worst price shocks, with both fuels reaching record price highs in the past few weeks.

Do you have a story for The Sun Money team?