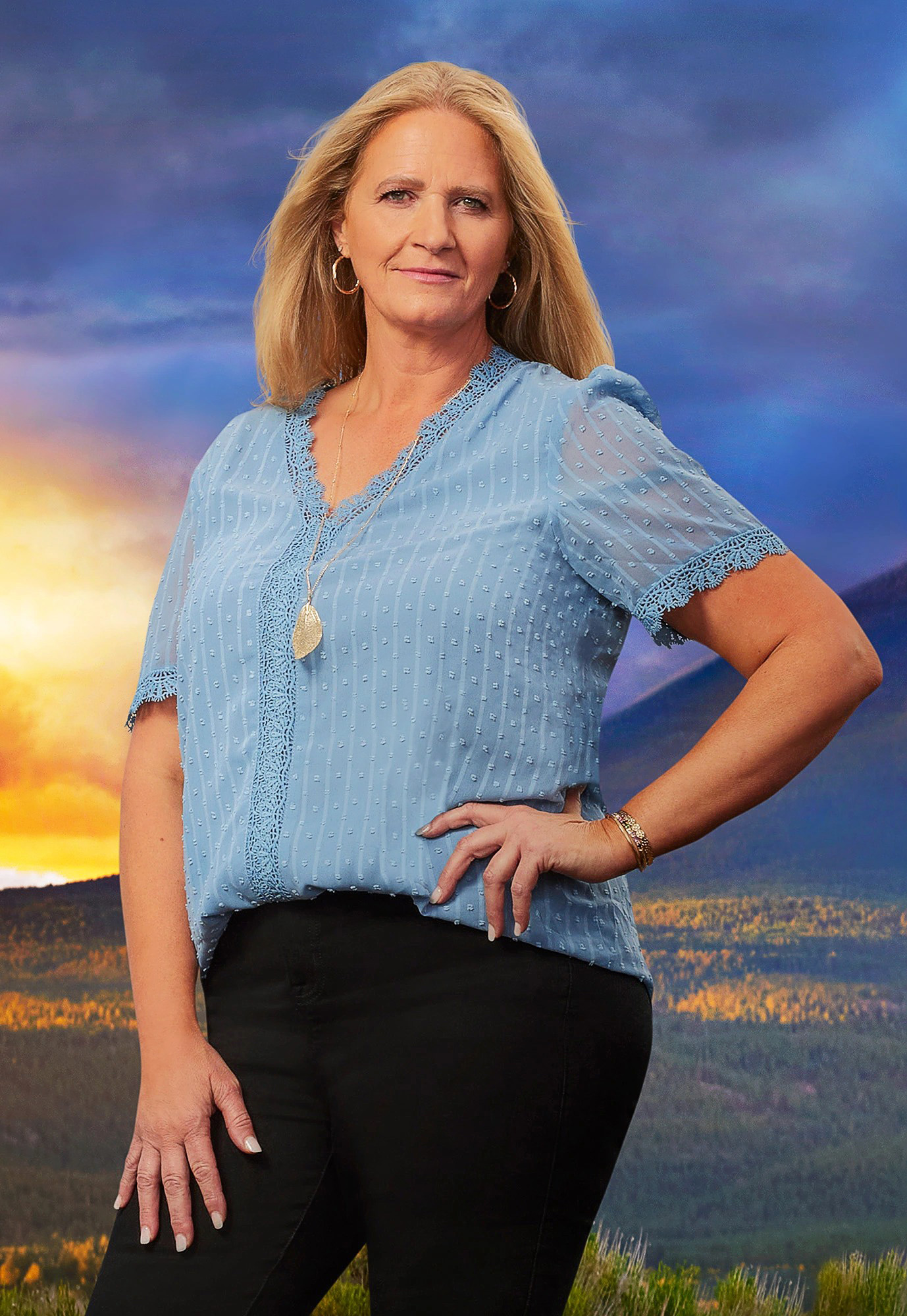 Saying goodbye. Christine Brown will no longer be traveling to Arizona following her split from Kody Brown.

The Sister Wives star, 50, took to social media on Tuesday, December 27, to share a behind-the-scenes glimpse at her final day in the show’s confessional studio. “This is the last day I am on the set in Flagstaff. And it is a little bittersweet,” Christine said in the TikTok video.

She added: “This is the couch, right here, that I’ve sat on for years talking about the show and discussing my feelings. This is the last time and it’s a little bittersweet.”

Christine noted in the caption that she previously filmed the footage before returning home. “I filmed this the last day I was on the Flagstaff set,” she captioned the post. “I travel [sic] back-and-forth- for a year. An 8 hour drive every other week. So glad to finally settle in Utah!”

The reality star, who shares six children with Kody, 53, has moved to Utah from Arizona since the former couple called it quits.

“After more than 25 years together, Kody and I have grown apart and I have made the difficult decision to leave,” Christina wrote via Instagram in November 2021. “We will continue to be a strong presence in each other’s lives as we parent our beautiful children and support our wonderful family. At this time, we ask for your grace and kindness as we navigate through this stage within our family.”

A Breakdown of Where Kody Brown Stands With His Sister Wives, Exes

The exes spiritually married in 1994. The Wyoming native was previously legally married to Meri Brown from 1990 to 2014. He later entered a spiritual marriage with sister wife Janelle Brown and tied the knot with Robyn Brown in 2014.

Earlier this month, Janelle, 53, revealed she was also separated from Kody. Meri, 51, for her part, confirmed that Kody ended their relationship as well. During season 17, Robyn, 44, opened up about the challenges in her marriage amid Christine’s departure.

Where Do Sister Wives’ Meri, Janelle, Christine, Robyn Stand With Each Other?

“It’s hard to be a plural wife when your husband has a wife leaving him,” Robyn explained in the season 17 finale, which aired in December. “Most men in monogamy, they go do stupid stuff and they date whoever. And they’re angry and they’re pissed. And [think that] women suck.”

According to the mother of five, Christine’s decision to part ways from the family has affected everyone. “He’s dealing with that while he’s married. And I’ve told him several times, I feel like he’s lining up all women and I’m there too,” Robyn continued. “And he’s shooting us all down because Christine is a woman. And he’s angry and he’s hurt.”