"They know we are trying, and they are excited."

John Legend and Chrissy Teigen’s kids Miles and Luna are ready for another addition to their family!

During an interview with People Magazine, the “All of Me” singer opened up about his family’s fertility journey after announcing their intention to have another baby after losing their third child in 2020.

The couple share two children, daughter Luna Simone, 5 and son Miles Theodore, 3, who are just as excited for a potential sibling as their parents. The 43-year-old 12-time Grammy Award winner told the publication, “They know we are trying, and they are excited.”

Legend admitted the process is “not easy.” 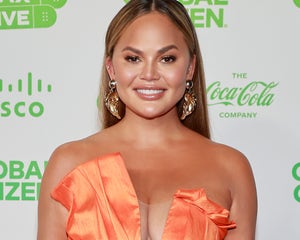 Chrissy Teigen Is Celebrating Six Months of Sobriety: 'I Have No Idea What I'm Doing Honestly'

“There are a lot of women and families that have fertility struggles, and I think no one should feel ashamed of needing some help sometimes,” he stated. “And I think Chrissy’s done a good job of destigmatizing some of these things that so many people go through in silence.”

The singer added, “Whether it’s IVF, or other fertility struggles, whether it’s losing a pregnancy, I think both of us have felt like it’s good for us to share this with other people because other people are going through it too, we don’t think they should suffer in silence without knowing there are other people out there who are feeling the same thing.”

Last month, Teigen took to Instagram to share that the pair had decided to try for another baby nearly one year after the death of their unborn child Jack. The “Cravings” author revealed that she had begun to undergo another round of IVF, both of her children were also conceived the same way.

She first posted a photo, featuring a series of IVF injectables, to her Stories with the words, “Here we go again.”

Teigen then shared a photo of herself working out in front of a stunning beach-side sunset to her main feed.

The “Lip Sync Battle” host began her caption, “hiiii. I posted about it in my stories, but I wanted to let you guys know I’m balls deep in another IVF cycle to save as many eggos as I possibly can and hopefully make some strong, healthy embryos.”

“I honestly don’t mind the shots…they make me feel like a doctor/chemist…but the bloating is a bitch,” Teigen continued. “So I humbly beg you to stop asking if I’m pregnant because while I know it’s said with excited, good intentions, it just kind of sucks to hear because I am the opposite of pregnant!”

“But also like please stop asking people, anyone, if they’re pregnant,” she urged her followers and noted “I said this in the comments and got yelled at because the internet is wild but I’d rather be the one to tell you and not some poor woman who will look you in the eyes through tears and that’s how you finally learn.” 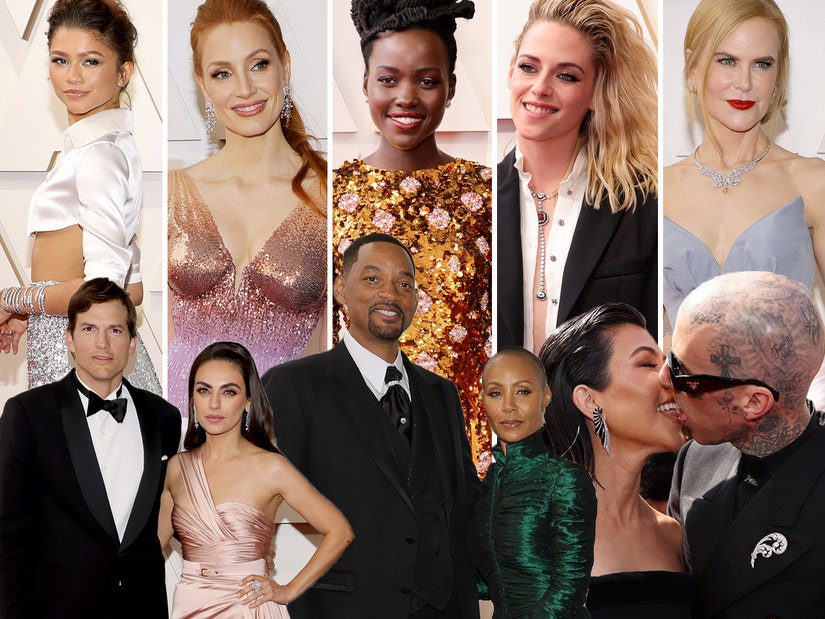