Supportive dad. Charlie Sheen’s oldest daughter, Sami, whom he shares with ex-wife Denise Richards, has joined OnlyFans — and Us Weekly has the actor’s exclusive reaction.

Charlie Sheen and Denise Richards’ Ups and Downs Through the Years

“She is 18 years old now and living with her mother,” the 56-year-old actor told Us in a statement on Monday, June 13, after learning Sami was on the NSFW site.

The Two and a Half Men alum insisted, “This did not occur under my roof,” as Sami has moved back in with Richards, 51, following a few rocky months between the mother-daughter duo. 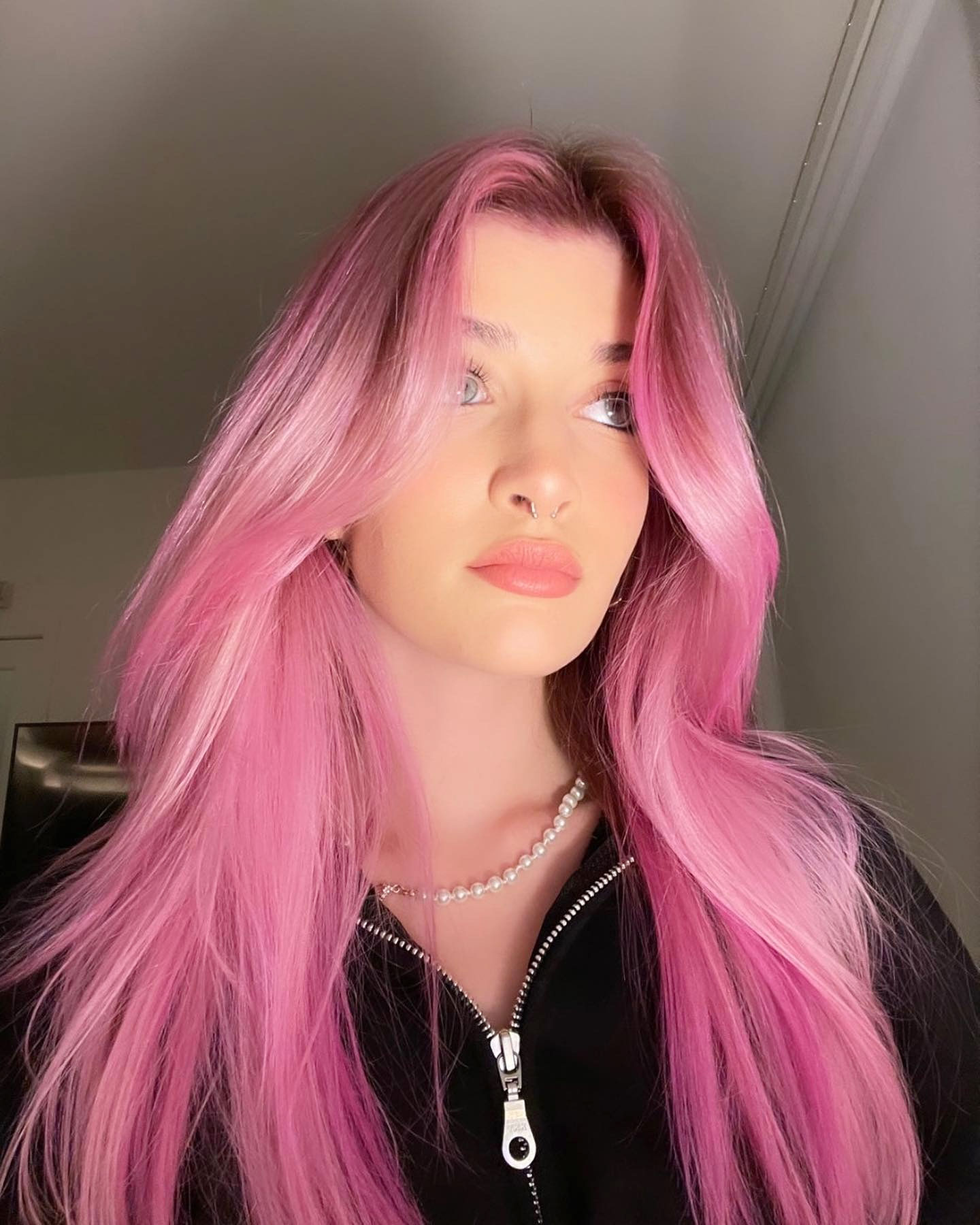 “I do not condone this but since I’m unable to prevent it, I urged her to keep it classy, creative and not sacrifice her integrity,” Sheen added.

Richards, for her part, told PageSix on Monday, “Sami is 18, and this decision wasn’t based on whose house she lives in. All I can do as a parent is guide her and trust her judgment, but she makes her own choices.”

OnlyFans is an online portal where subscribers can share and monetize their content, much of which is explicit or meant for adult eyes only. Carmen Electra, Shanna Moakler, Cardi B, Larsa Pippen, Tyler Posey and Bella Thorne are a few of the celebrities who’ve jumped on the bandwagon, some sharing sexy content while others are milder.

Sami’s choice to be a part of OnlyFans came just a few weeks after the teenager reconnected with her mom following their drama last year.

In September 2021, Sami claimed that she was “trapped” in an “abusive home” while she was living with Richards and her husband, Aaron Phypers. Sheen, who was married to the Bold and the Beautiful alum from 2002 to 2006, confirmed one month later that Sami had moved in with him and was no longer in school.

The Real Housewives of Beverly Hills alum — who also shares 17-year-old daughter Lola with Sheen and is mother of Eloise, whom she adopted in 2011 — has been vocal about her and Sami’s tension.

“Obviously, I would love for her to live with me,” Richards said during a February episode of the “Jeff Lewis Has Issues” podcast. “She lived with me all these years, but I think it’s very difficult raising teenagers these days, especially in Los Angeles.”

She pointed out that Sheen has “different rules” in his house than those in her own home, confessing that she does have “boundaries” that she expects her children to follow.

Inside Denise Richards and Charlie Sheen’s Relationships With Teen Daughters

The following month, Richards’ dynamic with her eldest child appeared to be getting better as Sami celebrated her 18th birthday with a touching social media tribute. Sami, for her part, shared a message of love on Mother’s Day in May before spending time with her mother in person for the holiday.

“Denise and Sami reconnected within the last month,” a source close to Sheen exclusively told Us last month. “They are getting along very well.”

The insider noted that Sami “loves her dad” and the father-daughter duo are “very much alike in personality.” The Anger Management alum is also the father of 13-year-old twin sons Max and Bob, whom he shares with ex-wife Brooke Mueller.