Nichols posted an Instagram Story photo of the little one’s hand on Friday, September 3, to announce the birth.

While Compono, 28, had an induction appointment on Thursday, September 2, the expectant star naturally went into labor. “We are ready!” she wrote via Instagram. “It has been a crazy journey and a long 41 weeks.” 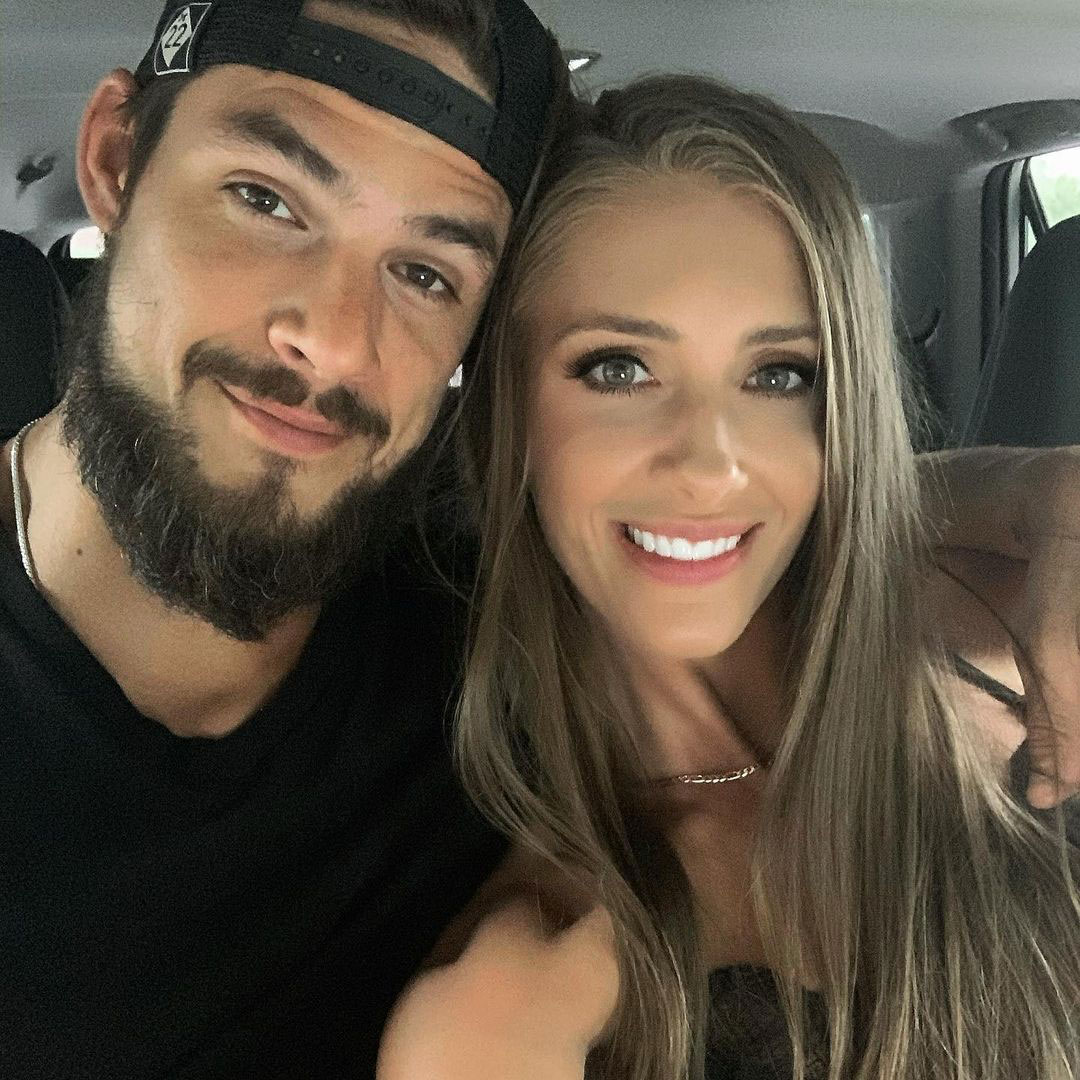 ‘The Challenge’ Babies: Which MTV Stars Have Given Birth

The then-pregnant star added in a post of her own: “Happy Valentine’s Day! Zach and I are expecting our first baby. After our wedding was postponed [amid the coronavirus pandemic], we decided to start the next chapter of our lives. It really wasn’t a hard decision for us, we were both super excited and ready. Luckily, we were fortunate enough to get pregnant on our first try and have had zero complications regarding my first trimester. We are truly blessed, and we can’t wait to meet our little one in August.”

The former reality stars subsequently created an Instagram page for their little one where they documented the New York native’s pregnancy progress.

In March, the pair used blue balloons to reveal the sex of their upcoming arrival — a baby boy.

While awaiting their little one, the former MTV personalities tied the knot among family and friends in Michigan. The bride shared photos via Instagram from their small ceremony at the time, noting that their larger wedding would take place in April 2022 in New York. 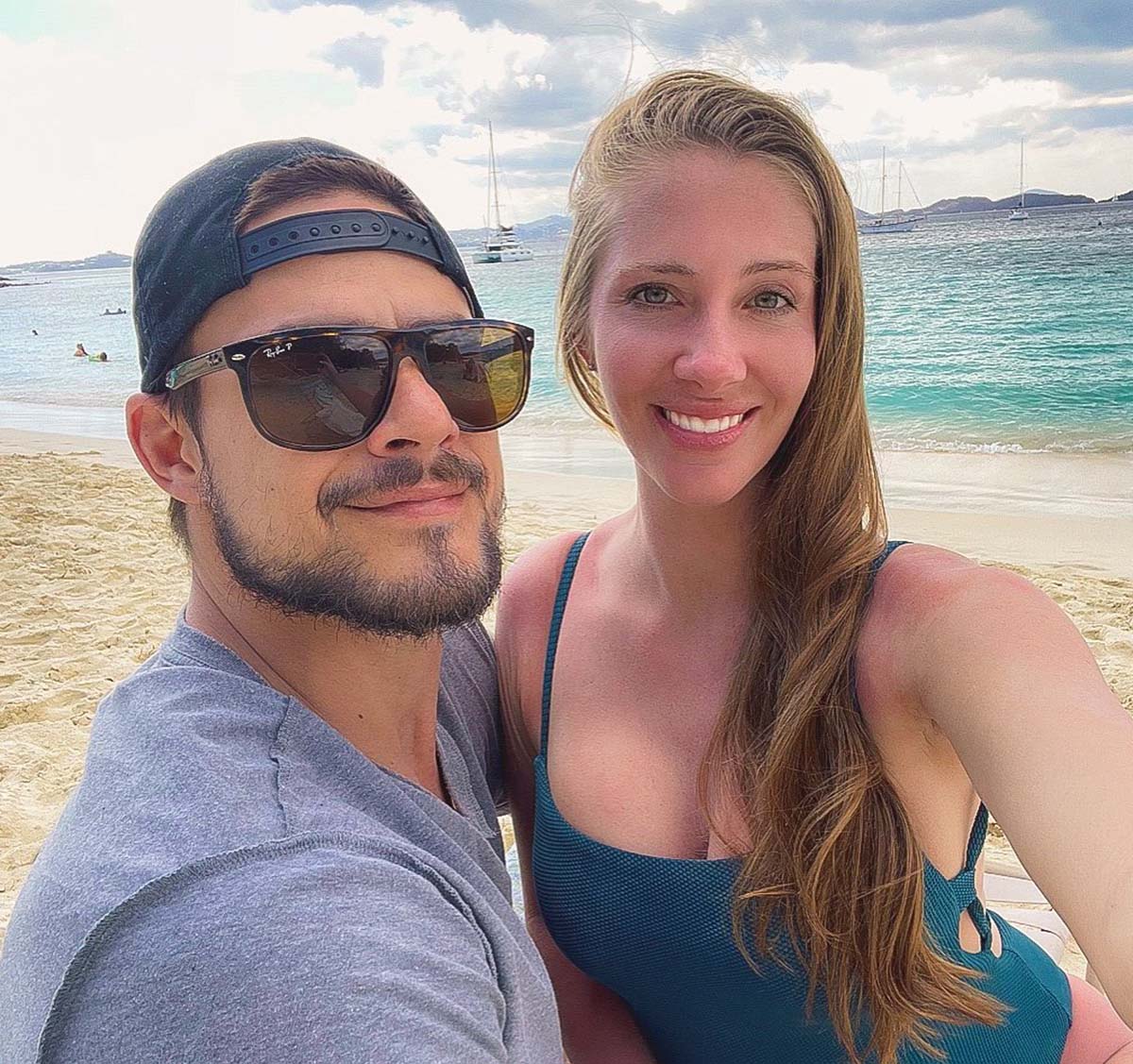 The couple got engaged in December 2019, five years after meeting on the set of The Challenge: Battle of the Exes 2. After splitting in 2016 over Nichols’ cheating, they reconciled in May 2018.

“Love isn’t practical,” he wrote via Instagram at the time. “It isn’t meant to be easy. It doesn’t appear on command. It doesn’t let you fall for whomever you’d like. It surfaces neither at the most opportune moment nor the most convenient.”

His then-girlfriend exclusively told Us Weekly why she wasn’t willing to end their relationship over a “stupid fight,” saying, “I tell him we’re gonna have six kids, we’re going to live in a mansion, I pretty much set it all out on the table. He’s down. We’ve talked about marriage, kids, me moving [to Michigan]; we’re gonna try to do it in the right order!”