Who’s pregnant? Caitlyn Jenner reveals another grandchild is on the way

Caitlyn Jenner is ready to rev up her California gubernatorial run — without help from her famous family.

The 71-year-old former Olympian opened up to California Rebel Base podcast co-host Steve Hilton about her decision to keep her family and political ambitions separated, saying she wouldn’t want her position as a Republican affecting any of the KarJenner brands negatively, a likely possibility if her children were to publicly endorse Caitlyn.

“I called up each one of them and said, ‘Hey, this is what I’m looking to do,’ and I said, ‘I want you guys out of it,’” Jenner explained.

“I told my kids, when you do something like this it’s not just me making decisions. Obviously, I come first on the decision-making but then really the influencing and — I don’t know if you know, but I have a very high-profile family,” she joked on the podcast, which was shared exclusively with The Daily Mail.

She added that while private support is always welcome, she won’t be soliciting any favors from her high-profile offspring. 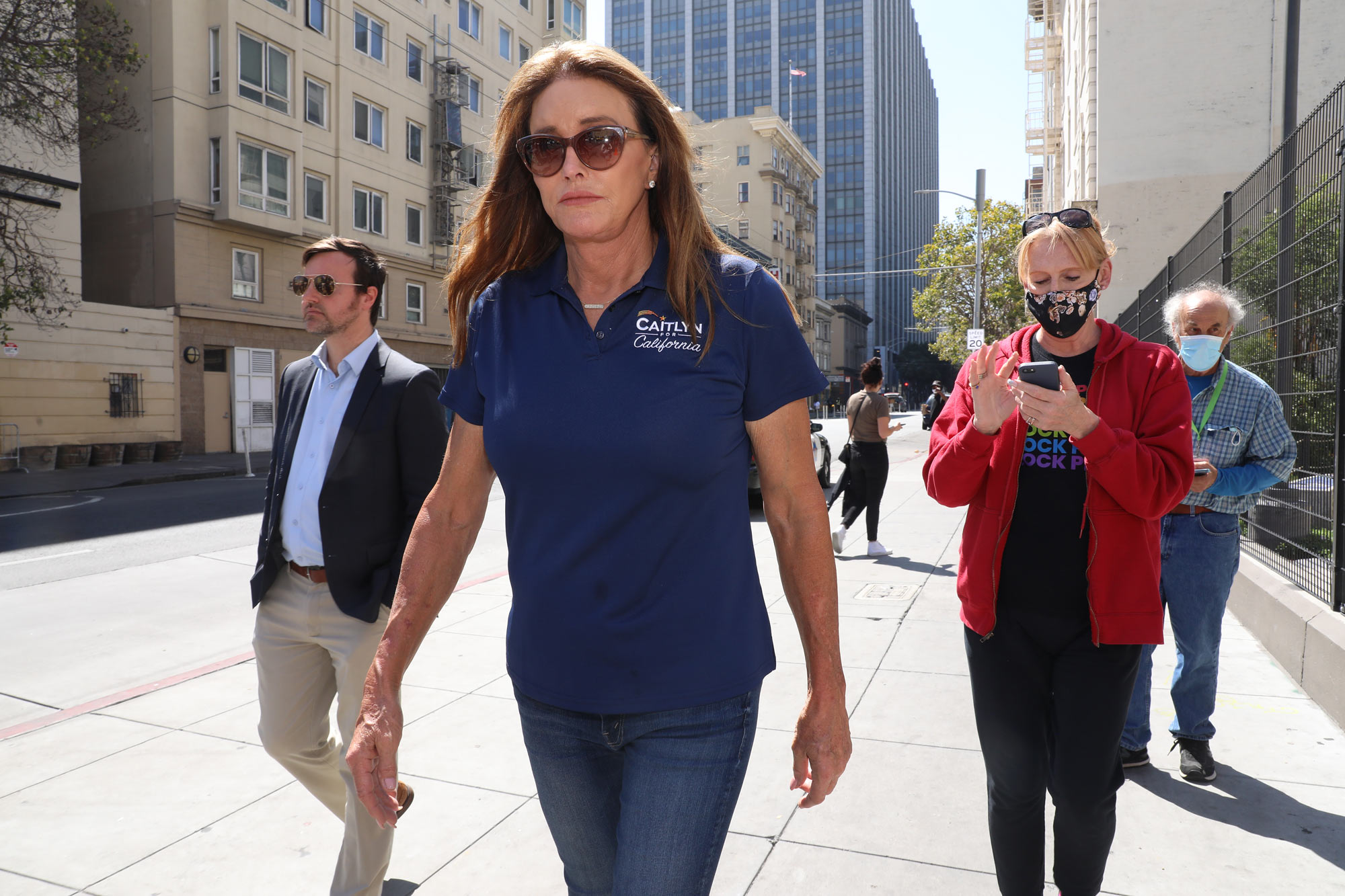 It was also reported back in April that Caitlyn didn’t expect her children to pound the pavement on her behalf due to their (socially) liberal beliefs and her past opposition to gay marriage.

Step-daughter Kim Kardashian would be the only exception, according to Caitlyn, due to her previous experience in criminal justice reform. 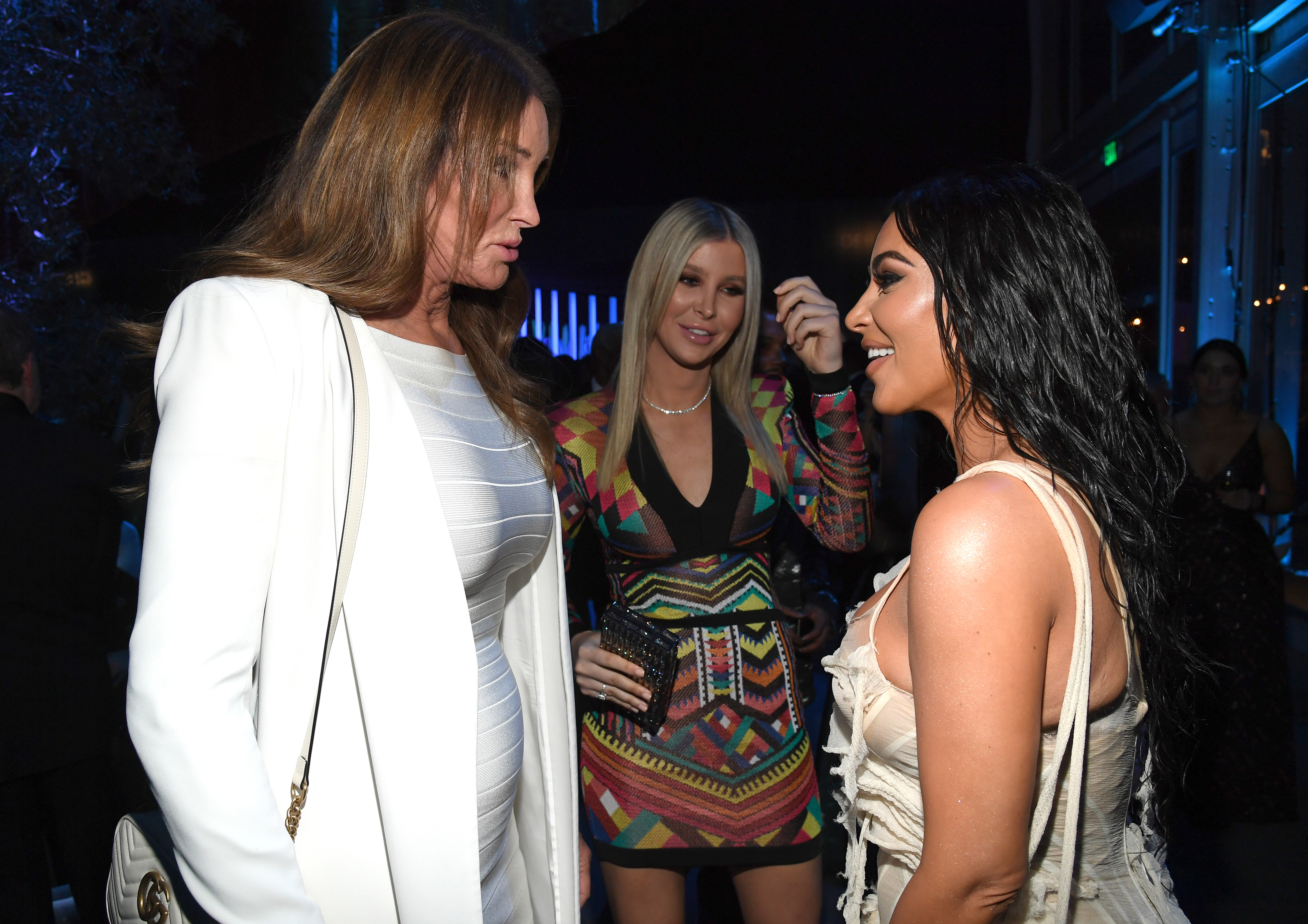 “Obviously Kim is the only one because of her work on criminal justice reform, and obviously, we’ve talked about that, you know,” Jenner said. “We’ve talked about it but I really didn’t want her involved in this campaign whatsoever.”

“But, you know, as far as criminal justice reform, which I think is very important in California, she does have my cell phone number,” the candidate added.

Jenner is hoping to replace California Governor Gavin Newsom, who is currently facing a recall election, and will have to make her way ahead of the race’s frontrunner, talk show host Larry Elder.