The 31-year-old's net worth notched $1.5 billion Thursday, according to Forbes, after Bumble's stock closed at $70.31 per share during its first day on the public market.

By 1 p.m., Wolfe Herd's nearly 12% stake in the company was worth $1.6 billion, the outlet reported. She owns 21.54 million shares of the company, which has a market capitalization north of $8 billion.

The $1.6 billion mark is a far cry from her previous net worth of about $575 million, according to Forbes' prior estimates.

Aside from her newly acquired billionaire status, Wolfe Herd is also the youngest female chief executive to take a company public in America, according to the outlet. 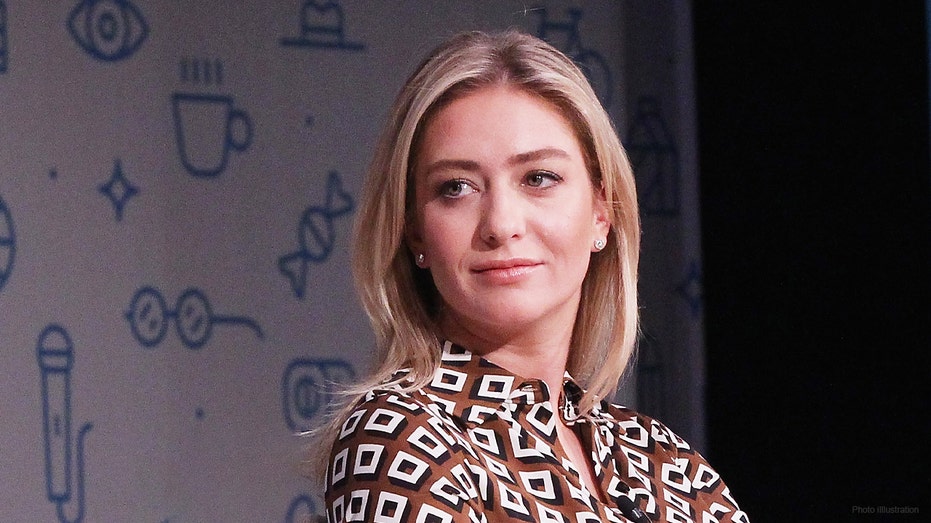 Wolfe Herd co-founded the company about seven years ago in order to reinvent the dating app structure. The app, unlike its competitors, gives women the ability to "control the conversation."

It's been dubbed by some as a Sadie Hawkins-style dating app. More notably, it has also become one of America's fastest-growing dating apps since hitting the app store, Forbes reported.

The company's success landed her on Forbes list of America's most successful women entrepreneurs and executives in 2020. She is also a 30 Under 30 honoree.

However, her journey into the digital dating scene didn't start with Bumble. In fact, prior to her start with the multibillion-dollar company, she co-founded its biggest competitor: Tinder.

In 2012, after graduating from Southern Methodist University in Dallas, Wolfe Herd co-founded and became the vice president of marketing for Tinder, according to her LinkedIn account.

However, Wolfe Herd left Tinder and filed a lawsuit against the company alleging sexual harassment. Tinder denied any wrongdoing and the suit was eventually settled, Forbes reported.

Shortly after, in 2014, she founded Bumble, which was originally intended to be a "women's social platform" rather than a dating app, with the help of Andrey Andreev. Andreev is a London-based entrepreneur who created the dating app Badoo in 2006, Forbes reported.

In 2016, Bumble, which is still the only dating app where women make the first move, expanded its social network with Bumble For Friends to help people establish friendships. One year later, the company developed Bumble Bizz, which caters to professional networking.

Bumble also owns the dating app Badoo. Together, the apps are used in 150 countries with tens of millions of monthly subscribers, Forbes reported.