Britney Spears’ boyfriend, Sam Asghari, cracked some jokes with a paparazzo congratulating him on his rumored engagement, sarcastically saying that he and the pop star have already wed.

“People don’t know but we’ve been married for about five years,” Asghari, 27, quipped outside of a Los Angeles car wash (via TMZ). “We secretly got married in Hawaii. That’s one of the stories that I don’t know, but I see it on newspapers.”

He then flashed a grin before adding, “Yeah, we have twins.”

Rumors that Asghari proposed to Spears during their recent trip to Hawaii started after the “Womanizer” singer was seen wearing a large rock on her left ring finger upon their return. 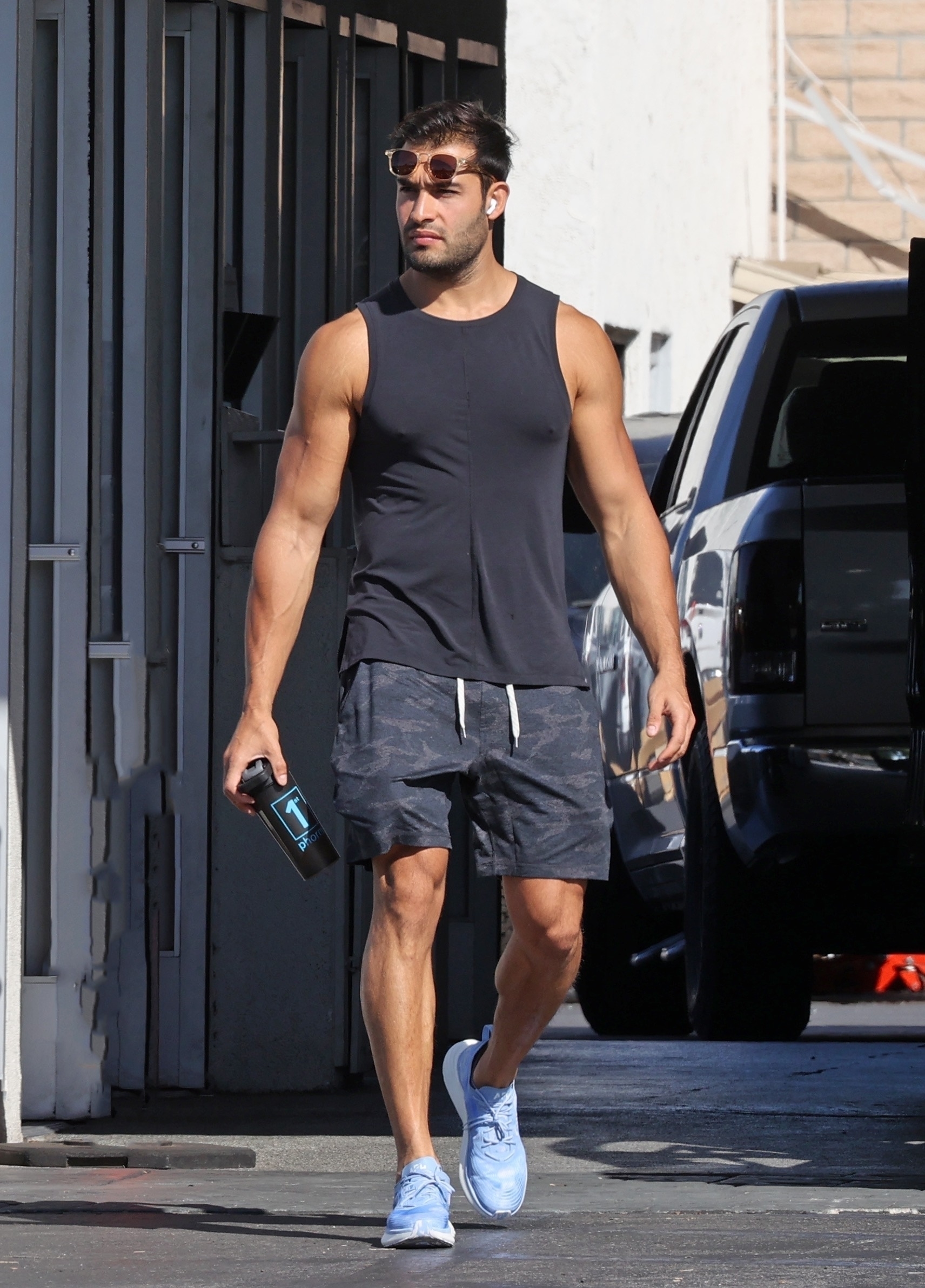 Spears, 39, expressed during her 23-minute testimony last month that she would like to get married and have more children, but said that her longtime conservatorship forbids it and even forces her to use birth control.

Spears is mom to sons Sean, 15, and Jayden, 14, with ex-husband Kevin Federline.

“I have an [IUD] inside of myself right now so I don’t get pregnant,” she also said. “I wanted to take the [IUD] out so I could start trying to have another baby but this so-called team won’t let me go to the doctor to take it out because they don’t want me to have children.”

Back in March, Asghari also shared that he’s ready for a family with his superstar girlfriend of five years.