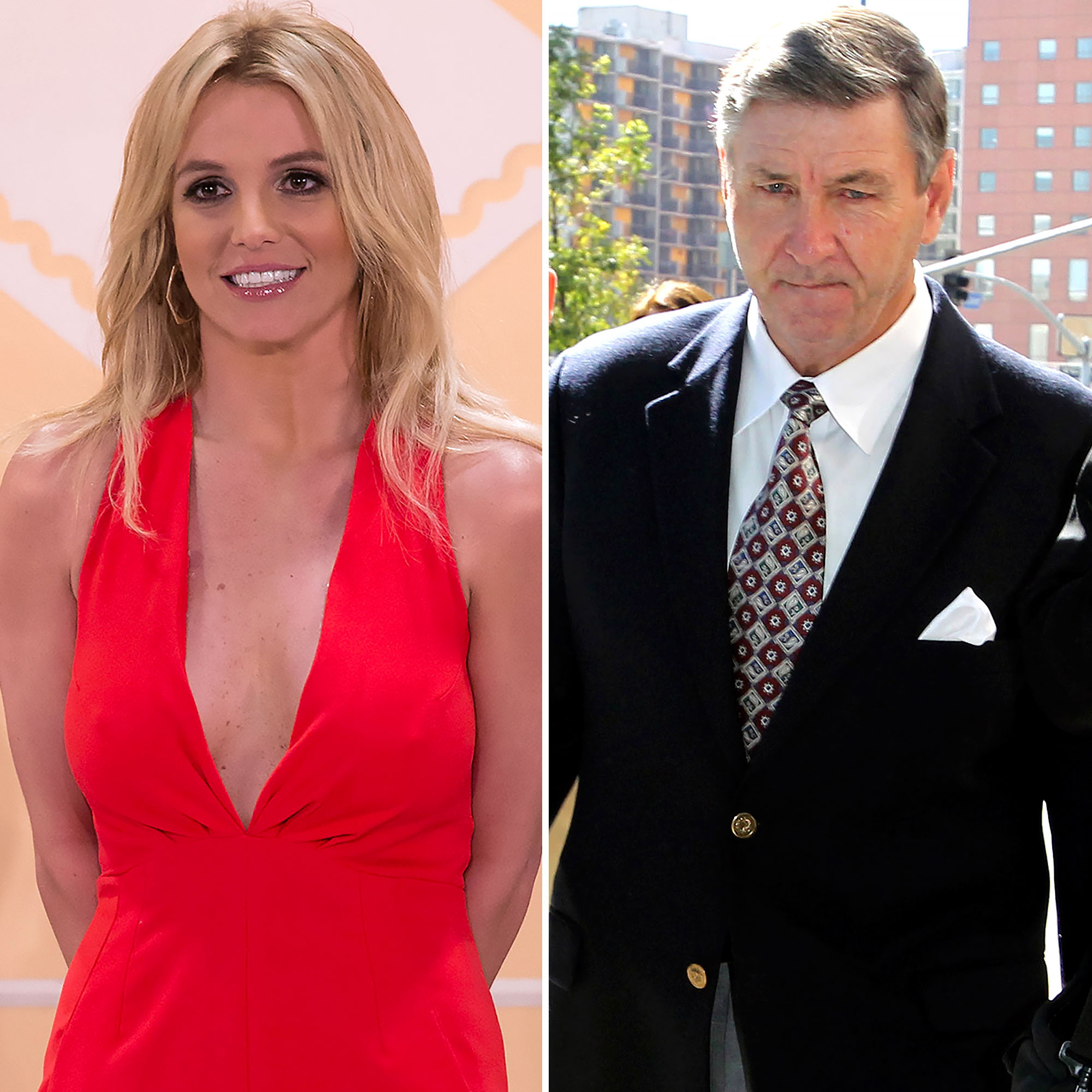 More to the story. Britney Spears released a cryptic statement about the topics covered in the new Controlling Britney Spears documentary while her lawyer slammed Jamie Spears and his alleged monitoring tactics.

“It’s really crazy guys … I watched a little bit of the last documentary and I hate to inform you but a lot of what you heard is not true!!!” the 39-year-old star wrote via Instagram on Monday, September 27.

The “Toxic” singer noted that she “really” tries to “disassociate [herself] from the drama” for three main reasons. The first being “that’s the past.”

In the new documentary, the former Black Box employee Alex Vlasov makes allegations about Britney’s security and the company’s president, Edan Yemini, claiming “every little request was monitored and recorded.”

He alleged that the musician’s daily interactions were watched as if she was a prisoner, and her security team were the prison guards. “Her intimate relations were closely managed,” Vlasov claimed. “Edan would say she’s just like a child, and like any other minor who needs their parent’s consent.”

While the security company denied the allegations in a statement to the New York Times, saying, the team has “always conducted themselves within professional, ethical and legal bounds,” Britney’s lawyer, Mathew Rosengart, has cited the NYT’s findings as another reason to get the singer’s 69-year-old father removed quicker from his role as the conservator of her estate.

“Now, the chickens have truly come home to roost. In its September 24, 2021, front page bombshell expose entitled ‘Security Firm Secretly Tracked and Recorded Spears for Years, Even Bedroom is Said To Have Been Bugged,’ the Times reported that Mr. Spears engaged in horrifying and unconscionable invasions of his adult daughter’s privacy,” Rosengart said in court documents filed in Los Angeles on Monday. “Specifically, the Times reported that he and others ‘ran an intense surveillance apparatus that monitored [Ms. Spears’s] communications’ and also evidently captured attorney-client communications with her prior lawyer, which communications are a sacrosanct part of the legal system.”

The filing continued: “Even more shockingly, the Times reported that Mr. Spears and his cohorts ‘secretly captured audio recordings from her bedroom,’ including private communications with her children. Mr. Spears has crossed unfathomable lines. While they are not evidence, the allegations warrant serious investigation, certainly by Ms. Spears as, among other things, California is a ‘two-party’ consent state.”

Rosengart noted that it is clear that Jamie should be “immediately” suspended from his role in Britney’s conservatorship at the upcoming Wednesday, September 29, hearing.

“To be clear, his suspension will not impede the ultimate termination of the entire conservatorship, as Mr. Spears will be required during the transition to work with his temporary successor,” the attorney wrote. “The only thing Mr. Spears will ‘lose’ is something he should not have ever had — the ability to further harm his daughter.”

Britney Spears’ Ups and Downs Over the Years

The Grammy winner also commented about her mysterious Rose Project, which some fans think the documentaries have subtly acknowledged based on constant use of the flowers in the backdrop of interviews.

“Wow … since it’s such a kind world I will say The Rose Project 🌹 did stick and I will tell you why … do you think things happen for a reason or by chance??? The Rose Project – MY ROSE PROJECT – made me a believer!!!” she wrote via Instagram on Monday, referencing the roses that have been popping up on her social media feed. “The day I first posted The Rose Project a random red rose beaded bracelet showed up at my door and I never even ordered it!!! Nobody in the world knew about it except for me!!! I will never forget that day … so what if some of it was untrue!!! I have the original Rose 🌹 !!! Yes the one that kissed @Madonna and the one who has social anxiety!!!”

Britney has been under a conservatorship since 2008. Her father has been either a co-conservator or sole conservator throughout the process, most recently running the estate while Jodi Montgomery is in charge of Britney’s person.

On Wednesday, Britney and Jamie will be back in court to sort out whether her father will continue his role as co-conservator or be removed permanently as the Crossroads actress has previously requested.