HERE’S a Claus for concern — Britain has been hit by a Santa shortage.

Hundreds of Father Christmases are needed in grottoes to entertain kids up and down the country as the festive season kicks off. 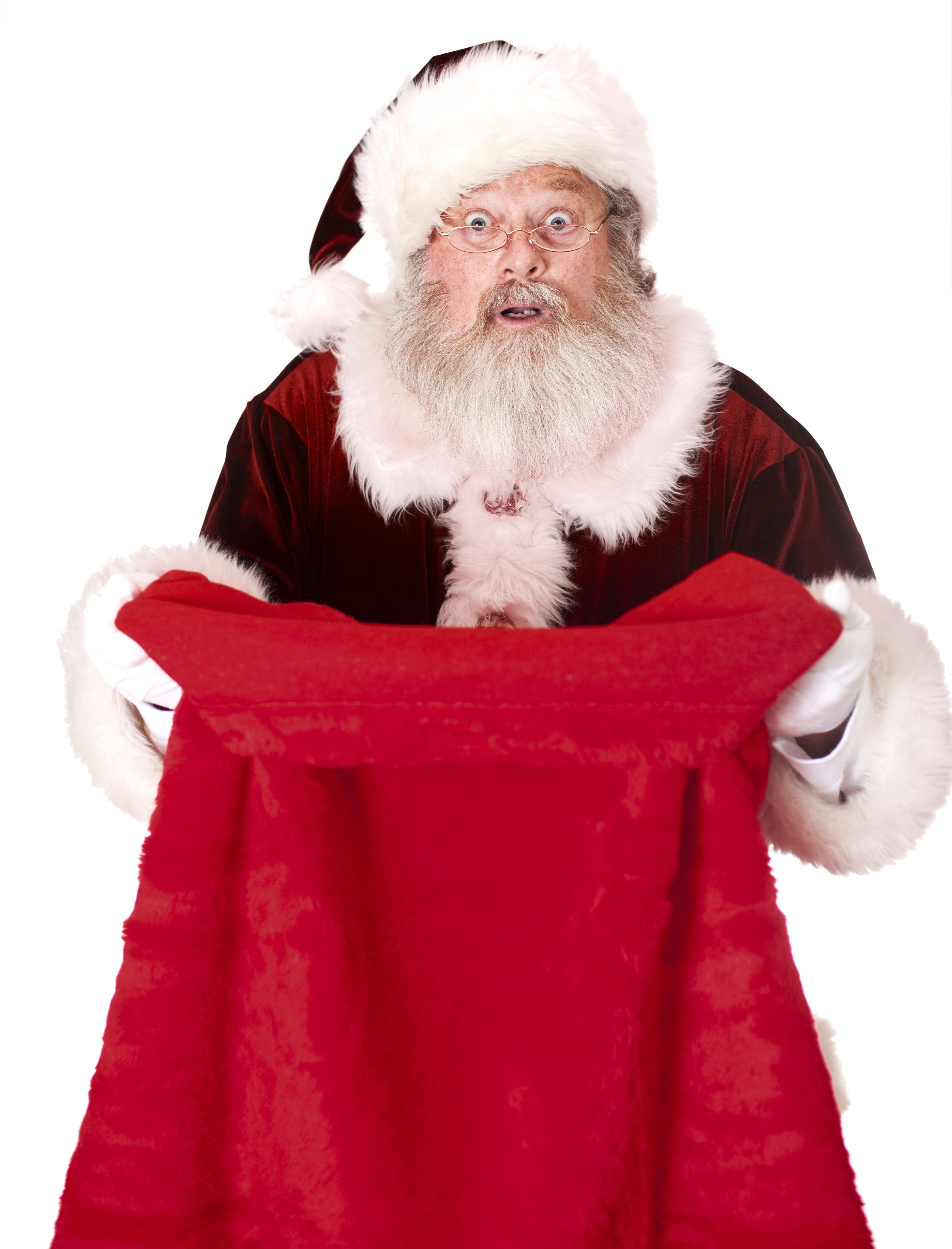 Businesses are getting so desperate that some are offering £40 per hour — nearly three times the more usual Santa rate of £15 an hour.

Jobs search site Indeed is currently advertising 357 Father Christmas or elf helper roles around the country. Many of the jobs are marked urgent.

Around the world, an estimated 3,000 Santa positions are standing empty, according to US firm HireSanta.

It has even launched a virtual service to bring Father Christmas to UK kids to meet soaring demand.

Indeed blames the lack of candidates on waning appetite for seasonal roles.

Others reckon workers want to avoid jobs where they may be more at risk of catching Covid.

Jack Kennedy, UK economist at Indeed, said: “With a glut of jobs available, people are less interested in seasonal jobs than before and on top of that very few are urgently seeking work.

"As a result, employers across the country are offering well-above minimum wage and in some cases the equivalent of hundreds of pounds per day to lure Santa and his elves.”

Mitch Allen, self-styled “Head Elf” at HireSanta, added: “We’ve seen an increase in people looking for Santas in the UK.”