A BOY died after contracting a brain-eating bug while swimming in a lake.

The seven-year-old was killed by primary amoebic meningoencephalitis after being rushed to hospital on the day. 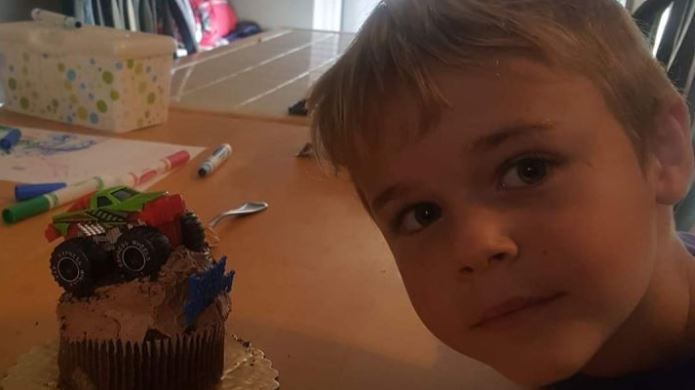 Little David Pruitt had been swimming in a Californian lake at the end of July.

But he was taken to hospital after falling ill near his home in Tehama County on July 30, before tragically dying.

His family wrote on a GoFundMe page: "We are sad and broken-hearted to report that our sweet little David has passed on.

"Please visit "Kyle Cares Amoeba Awareness" to learn more about this infection and how to protect yourself and your family. Take time to learn the signs and symptoms.

"The family is extremely thankful, humbled, and feel so blessed to know people care so deeply for them and have and are still praying for them and have donated what they can to help them during this tragic time."

The infection that killed the youngster is very rare – with only ten cases reported in California since 1971.

Naegleria fowleri is a parasite that can cause a fatal brain infection.

Commonly referred to as the "brain-eating amoeba," naegleria fowleri is a parasite that develops into primary amebic meningoencephalitis (PAM), which can kill patients in under two weeks.

The parasite enters through the nose and into the brain where it becomes PAM – a disease of the central nervous system.

It is commonly found in warm freshwater – with children and younger people more at risk.

Symptoms of contracting Naegleria fowleri present themselves in stages. 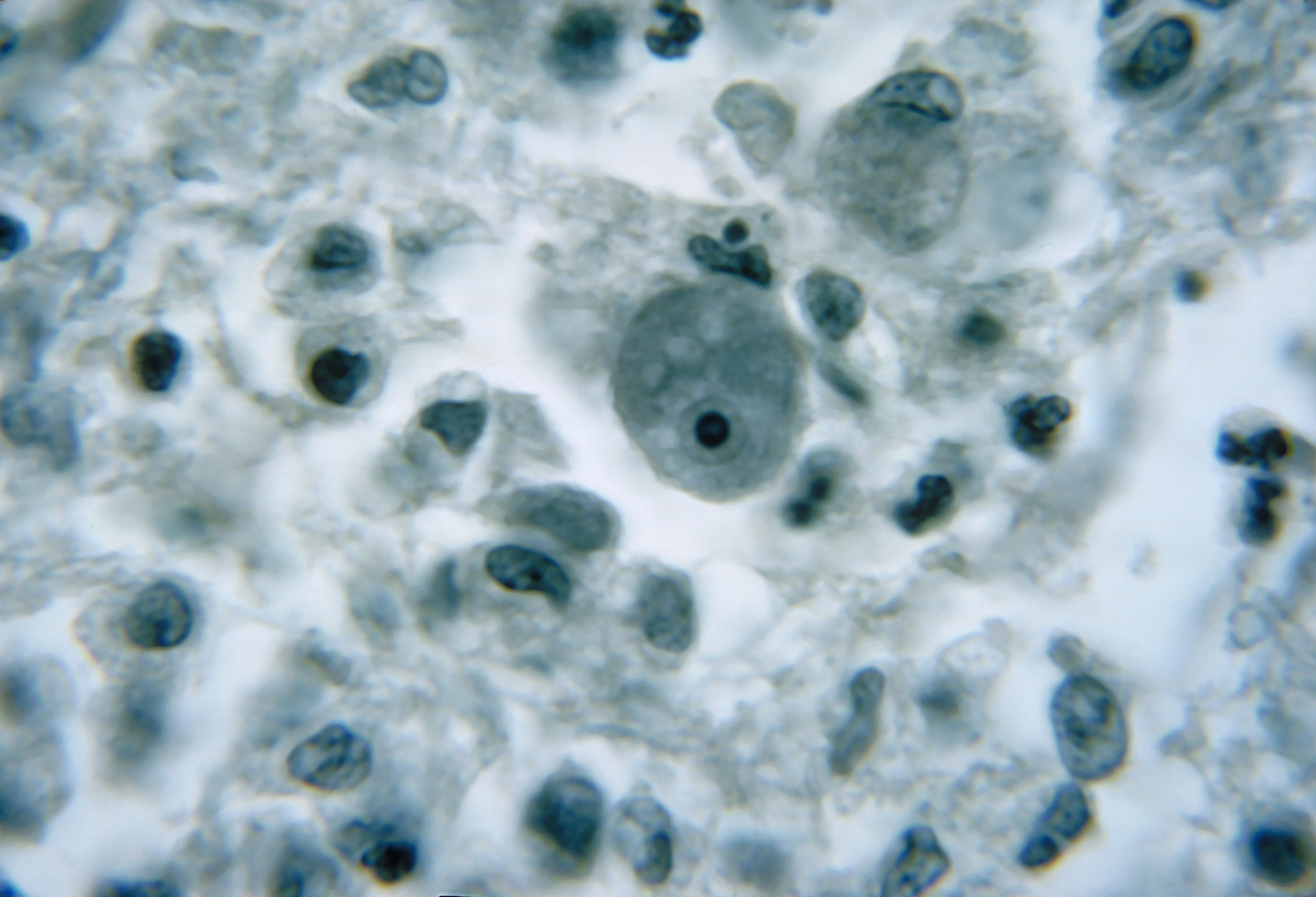 Tanner Lake Wall was on holiday with his friends and family at a campground in North Florida when he got sick.

He became ill with nausea, vomiting and headaches two days after swimming, and died on August 2.