Best star snaps of the week: Babes and their babies

“My beautiful Talented and super smart Grandaughter Blue Ivy turned 10 today,” the “Talks With Mama Tina” host, 68, began on Instagram. “God it seemed like yesterday you came into the world running things. Blue is my little Capricorn Twin.”

Lawson went on to gush over the bond she shares with her mini-me.

“I prayed for her to be born on my birthday, but she did what she always does, she came when she got good and ready 😂three days later, but we still share the bond,” she shared.

“She reminds me that ‘Grandma you are acting just like a Capricorn.’ Blue gives the best advice like a grown person I sometimes forget that she is so young!!!😂!😂. 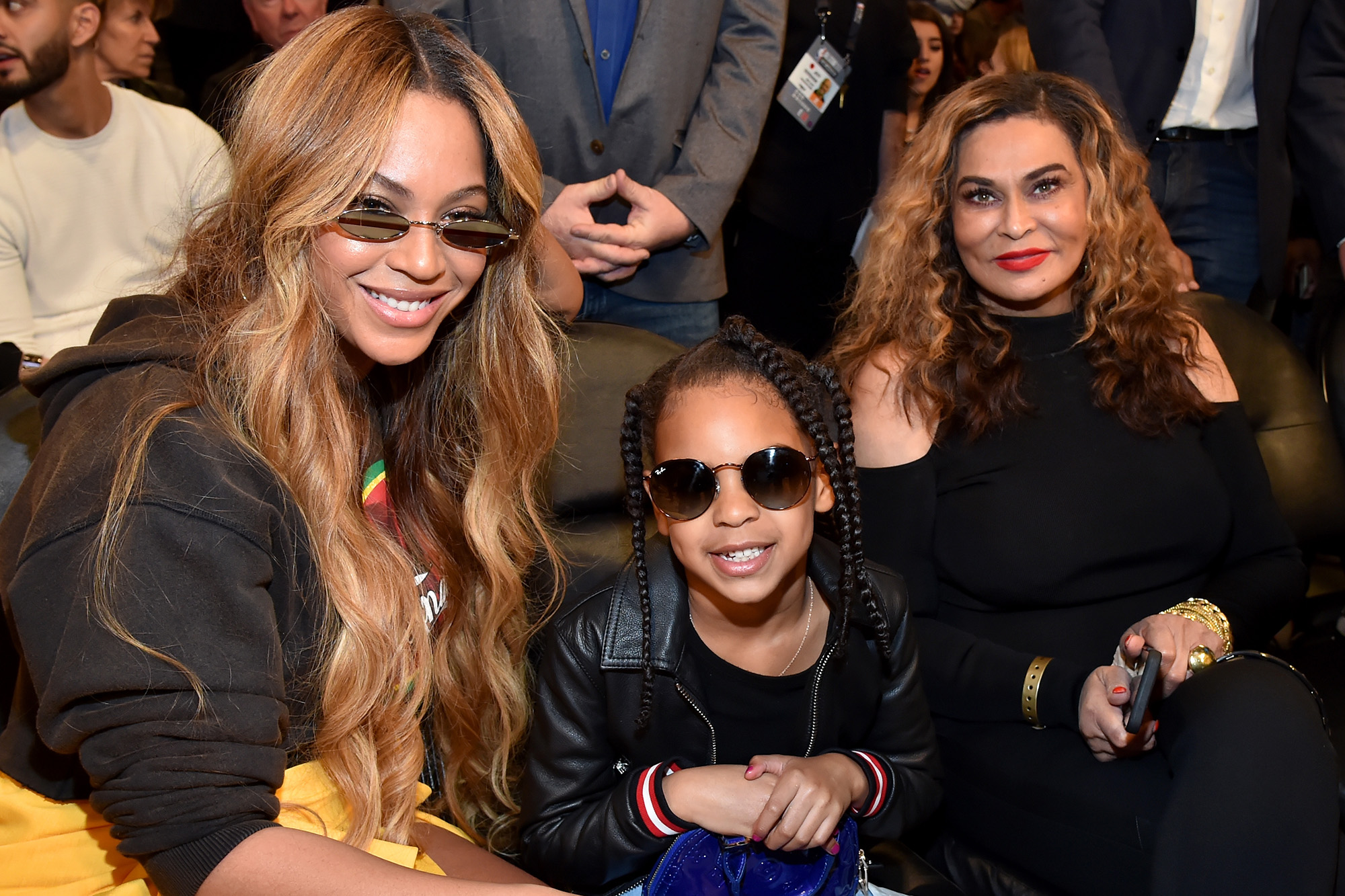 “Blue is one of those rare gifted people that can do everything well! God Blessed me the day you were born! My Sweet , Beautiful Baby Blue❤️❤️❤️🎂🎂💥Happy Birthday 🎂❤️🙏🏽.”

Plenty of Lawson’s celebrity friends went on to wish Blue a happy birthday within the comment section, with many making note of the 10-year-old’s height. 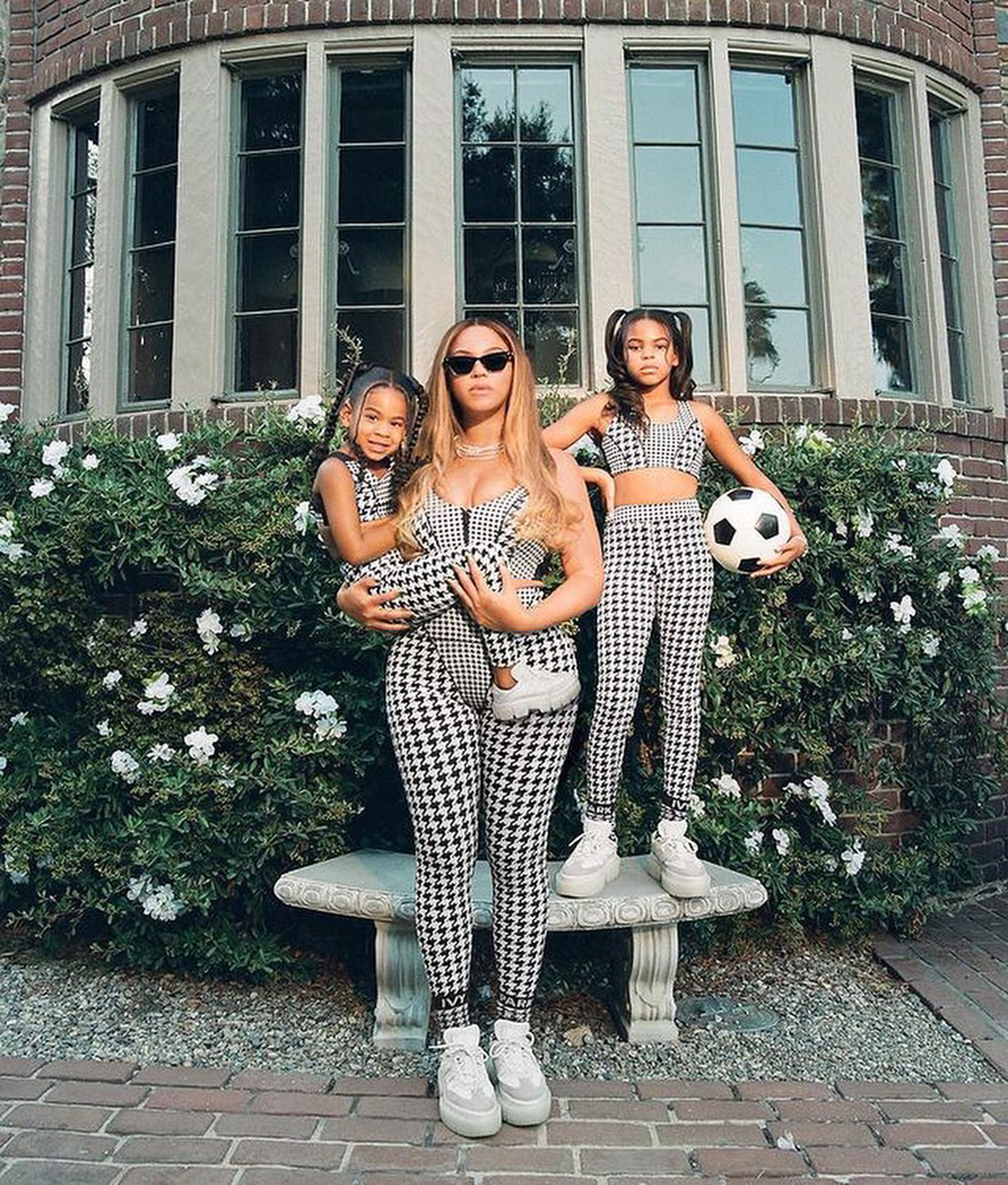