Bella Thorne bashed a director who accused her of “flirting with him” and making “him really uncomfortable” after an audition at 10 years old.

The actress told Emily Ratajkowski in Tuesday’s episode of the “High Low” podcast that she “still go[es] back” to that interaction “every day,” saying it drives her “crazy.”

Thorne, now 25, explained, “I … am trying to find almost fault in myself. Like, ‘What did you do, Bella? What did you do? You made him feel like this.’”

The former Disney Channel star subsequently reminded herself that she was “not the problem” at age 10. 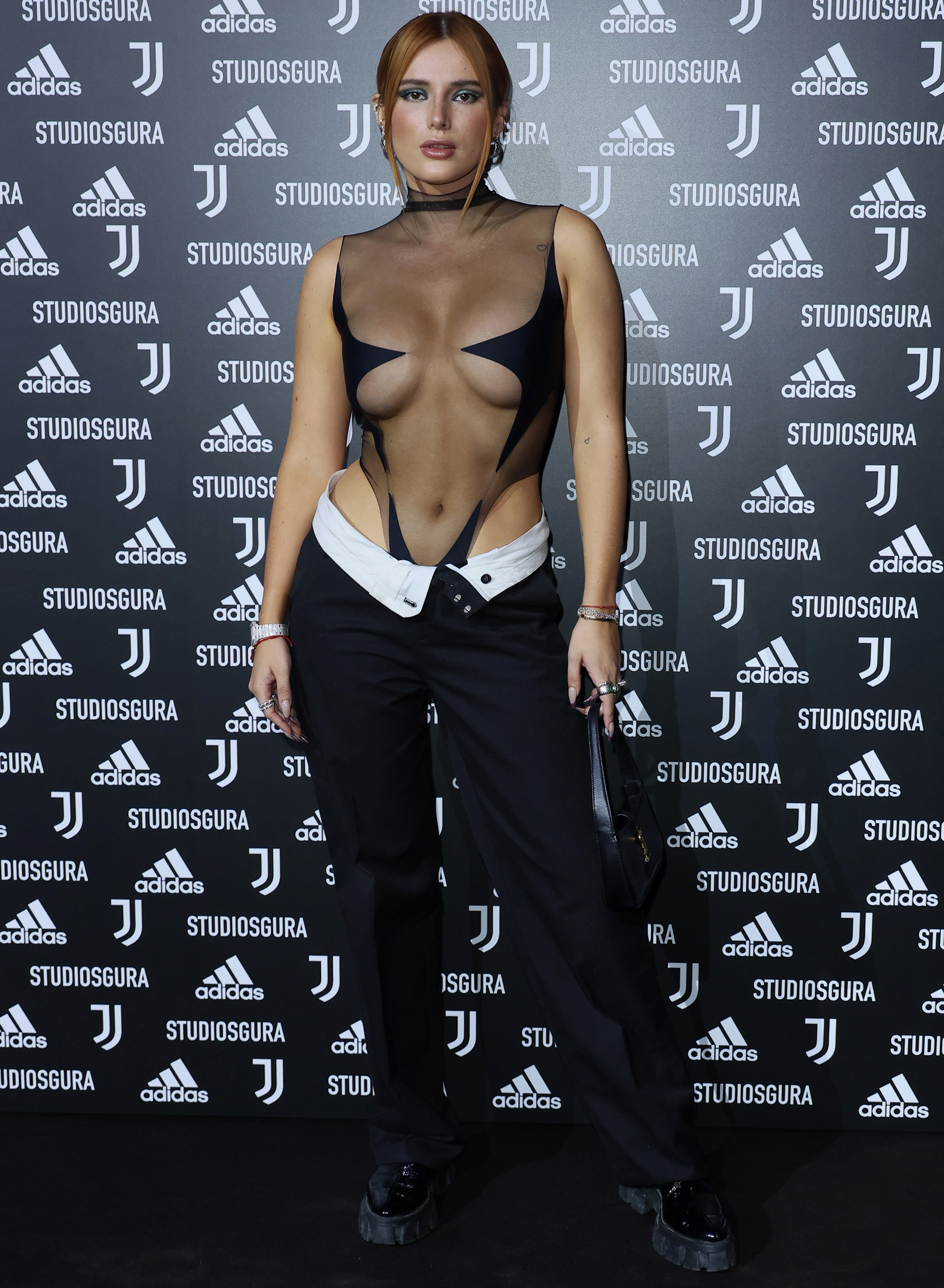 Ratajkowski, 31, told the “Shake It Up” alum to “forgive” herself because she was a “f–king kid,” noting that she hopes the director, whom Thorne did not identify, “rots in hell.”

The model added, “If you need a more f–ked up story of Hollywood and pedophilia and the sexualization of children, I don’t think there is one.” 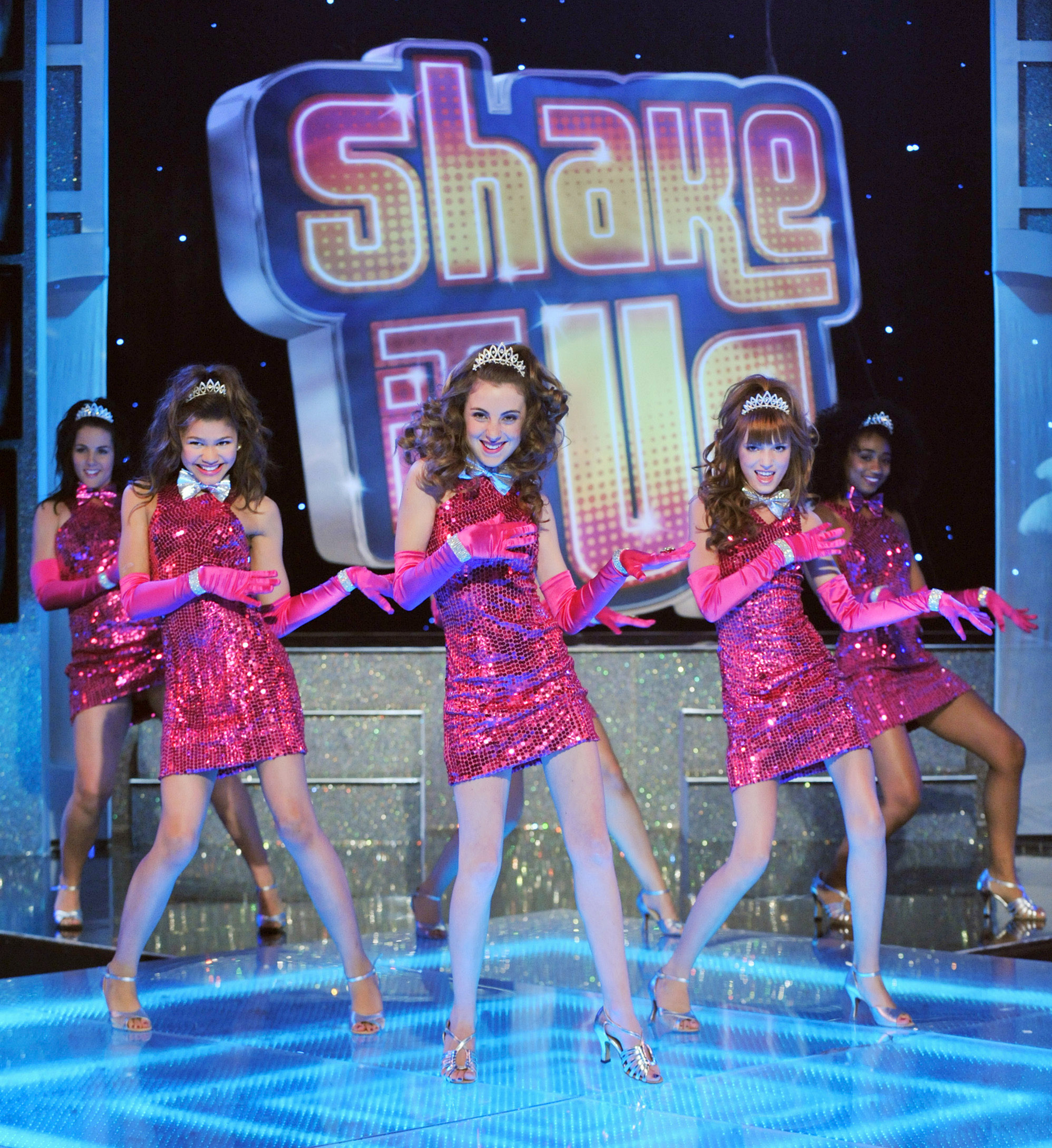 “I remember being like flattered and also obviously so embarrassed and horrified, and now, of course, looking back, that is so f–ked up that they said that,” she said.

Ratajkowski, who initially wrote about the conversation in her 2021 book, “My Body,” called her and Thorne’s experiences “the reality of being a young women in the industry.”

Later in the podcast, Thorne described nearly being fired from Disney after wearing a bikini and body chain to a beach. The OnlyFans creator also slammed rumors that she was on hard drugs amid her acne struggles.