Bella Hadid says feeling like she couldn’t “control” herself is what led her to stop drinking six months ago.

“I have done my fair share of drinking. I loved alcohol and it got to the point where even I started to, you know, cancel nights out that I felt like I wouldn’t be able to control myself,” the model, 25, told InStyle.

Hadid said it also became “a lot harder to pick up the glass” after a doctor showed her scans revealing the effects alcohol has on the brain. She told the outlet that she plans to stay sober for the foreseeable future.

“I don’t feel the need [to drink anymore] because I know how it will affect me at 3 in the morning when I wake up with horrible anxiety thinking about that one thing I said five years ago when I graduated high school,” Hadid admitted.

“There’s just this never-ending effect of, essentially, you know, pain and stress over those few drinks that didn’t really do much, you know?” 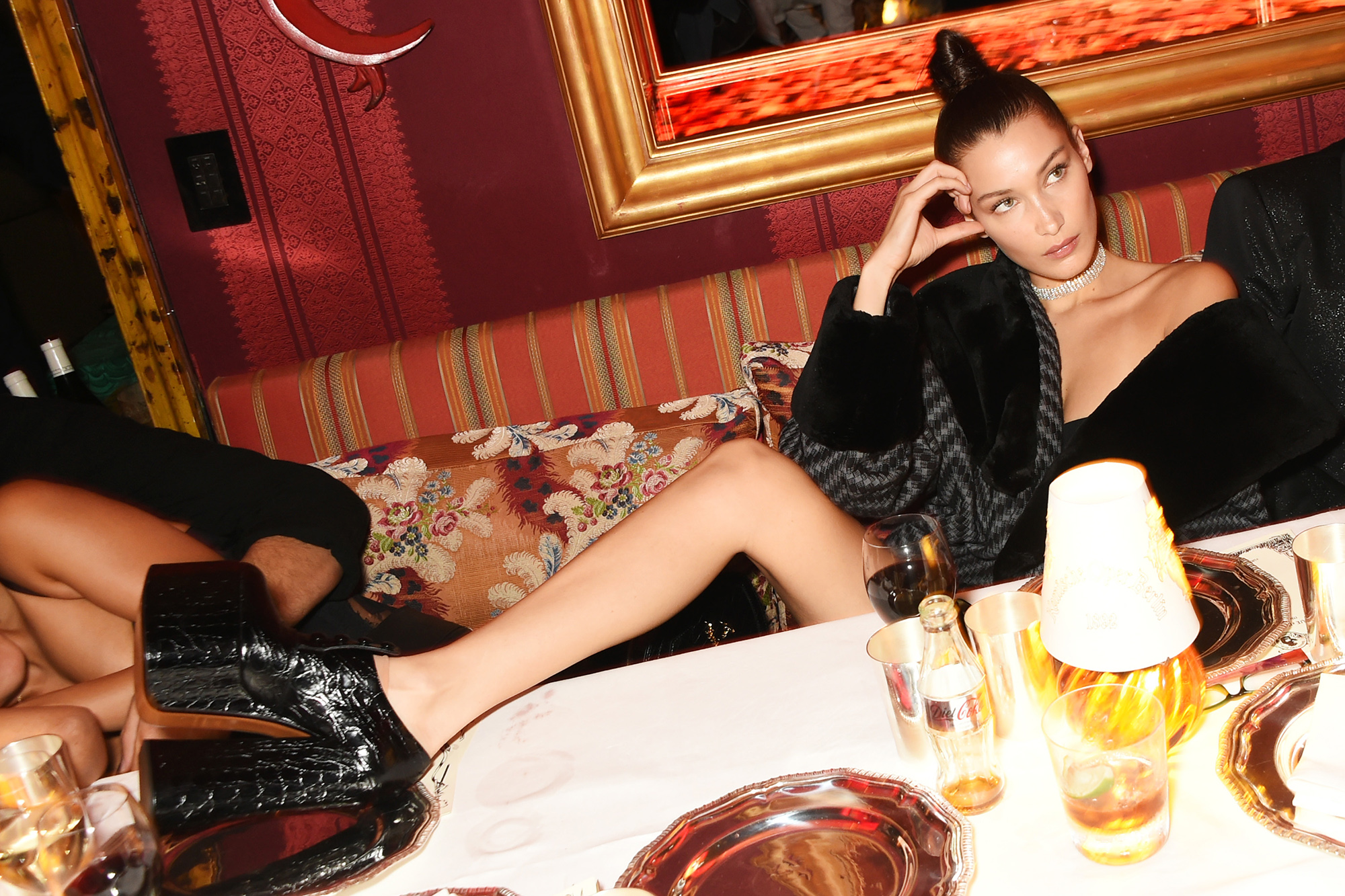 Earlier this month, Hadid also addressed her “excruciating” mental health struggles in an interview with WSJ. Magazine. The Victoria’s Secret model admitted that she was “in such a weird place mentally” that it was challenging for her to even “get out of the house and put an outfit together,” especially with the anxiety of paparazzi “being outside and all of that.”

“In the last year, it was really important for me to learn that even if people talk about my style or if they like it or if they don’t, it doesn’t matter, because it’s my style,” she added. “When I leave the house in the morning, what I think about is: Does this make me happy? Do I feel good in this and do I feel comfortable?” 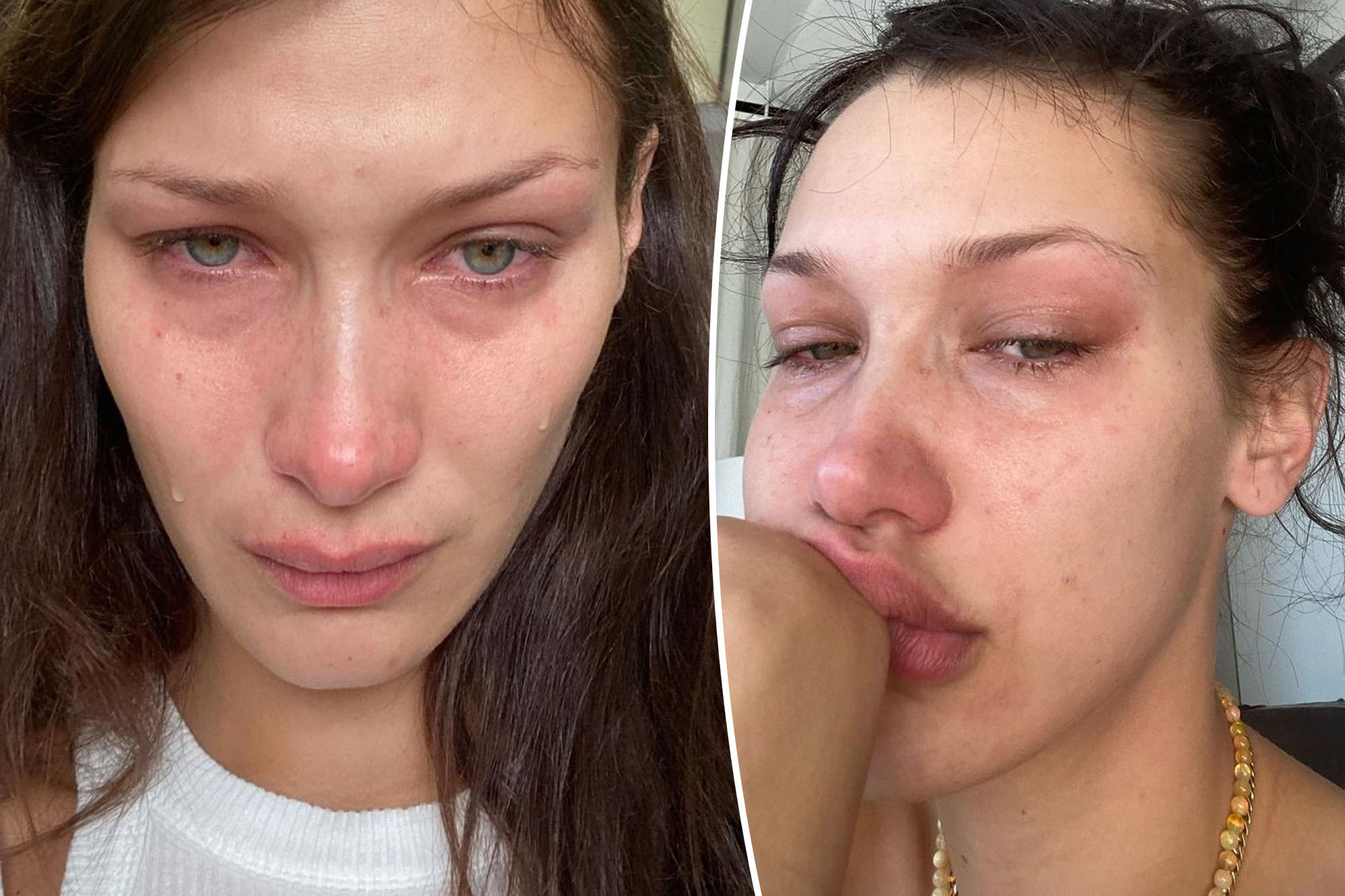 Hadid previously revealed she “suffered from extreme depression and anxiety” in a post shared to Instagram last year.

“My social anxiety was something that slowly crept up on me as I grew into my twenties,” she explained. “It got harder for me to go out without having one drink to calm my nerves, which made me not want to go out at all, so I was just hibernating between jobs.”

She continued, “With a life that is constantly pushing a social regime, along with working 13 hour days, every single day, I knew this wasn’t a sustainable life for me.”