Former “Bachelorette” Clare Crawley may have a new suitor.

The hairstylist sparked romance rumors with ex-contestant Blake Monar — who runs his own hair and beauty company — after they spent the weekend together in Indiana.

“Went for business, left with the most unexpected remarkable memories!” Crawley, 40, captioned a montage video on Instagram. 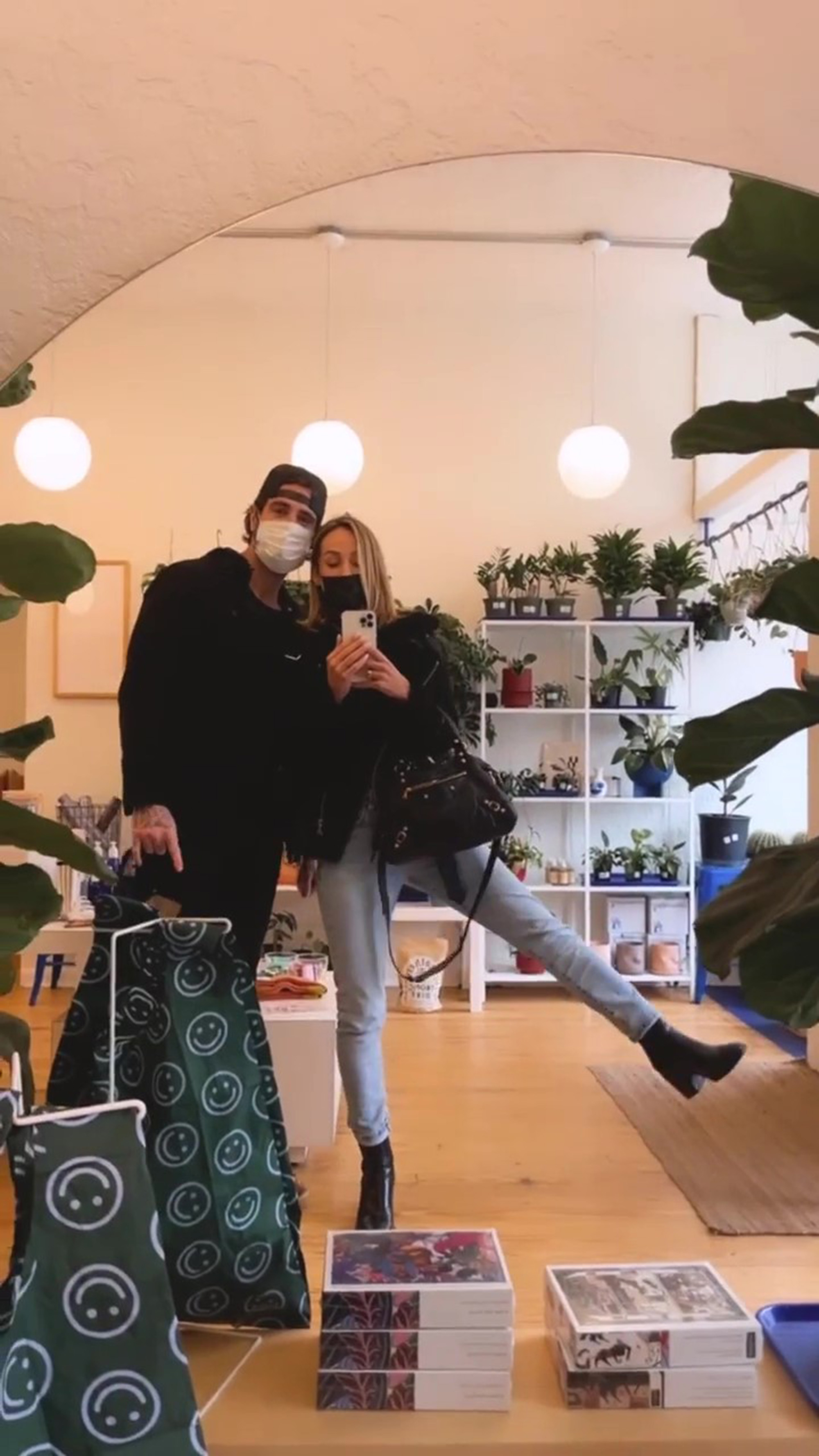 “Indy, you were truly beautiful and exactly what my soul needed,” she added.

The post featured clips of the duo bowling, shopping and laughing while driving in a car together. She was also seen hanging out with Monar’s family, who reside in Indiana

Monar, who lives in Arizona, then shared a clip to his Instagram Story on Sunday, which showed the pair walking arm-in-arm down an icy sidewalk.

“How’s walking on black ice with a grown man hanging on your back?” he captioned the clip. 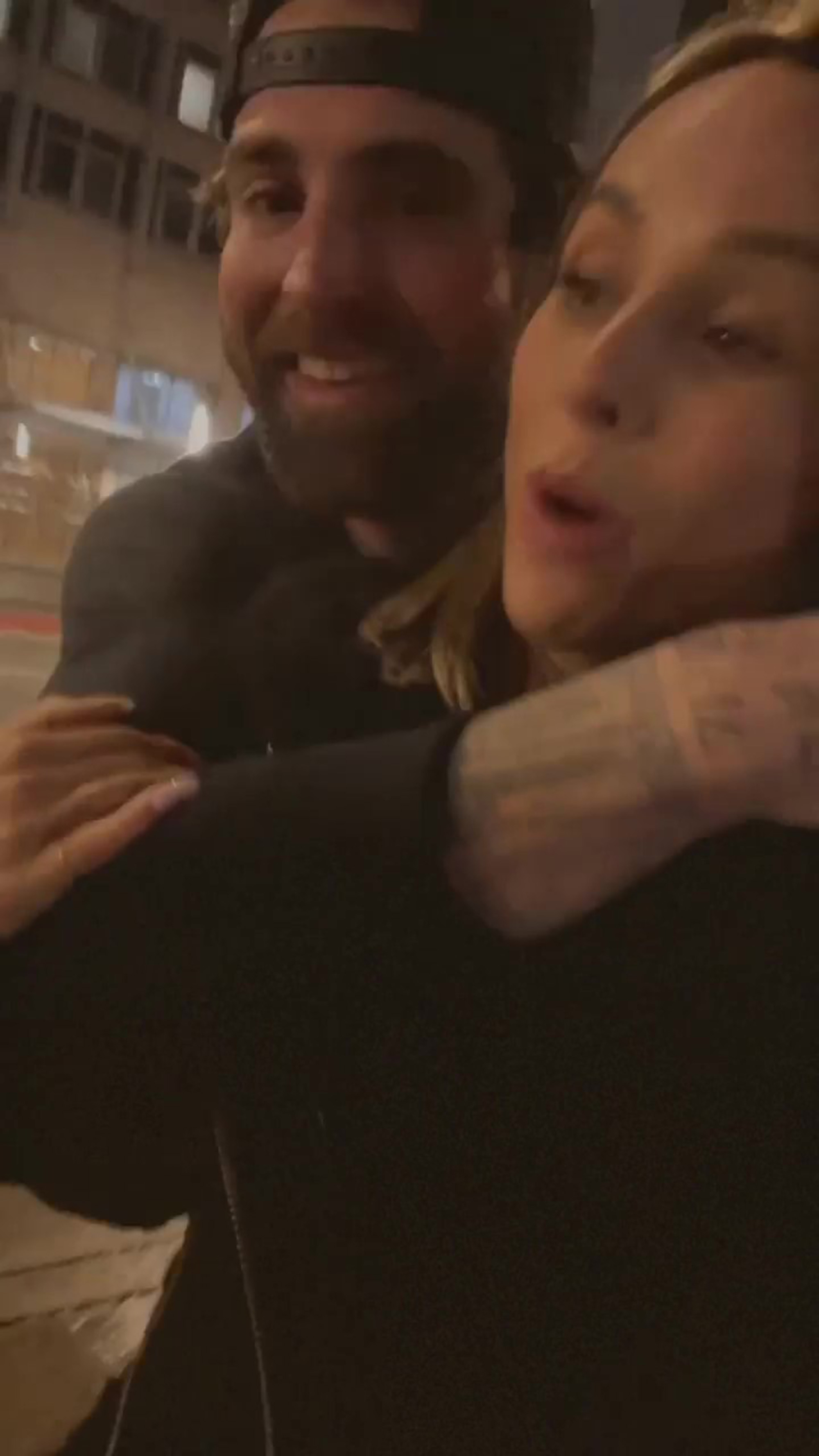 Crawley reposted the video to her Instagram story with the response, “Better than gliding solo on the driveway and ending up under your car.”

Monar appeared on Crawley’s season of the ABC reality show, but was eliminated in the second week. He went on to try his luck on “Bachelor in Paradise. 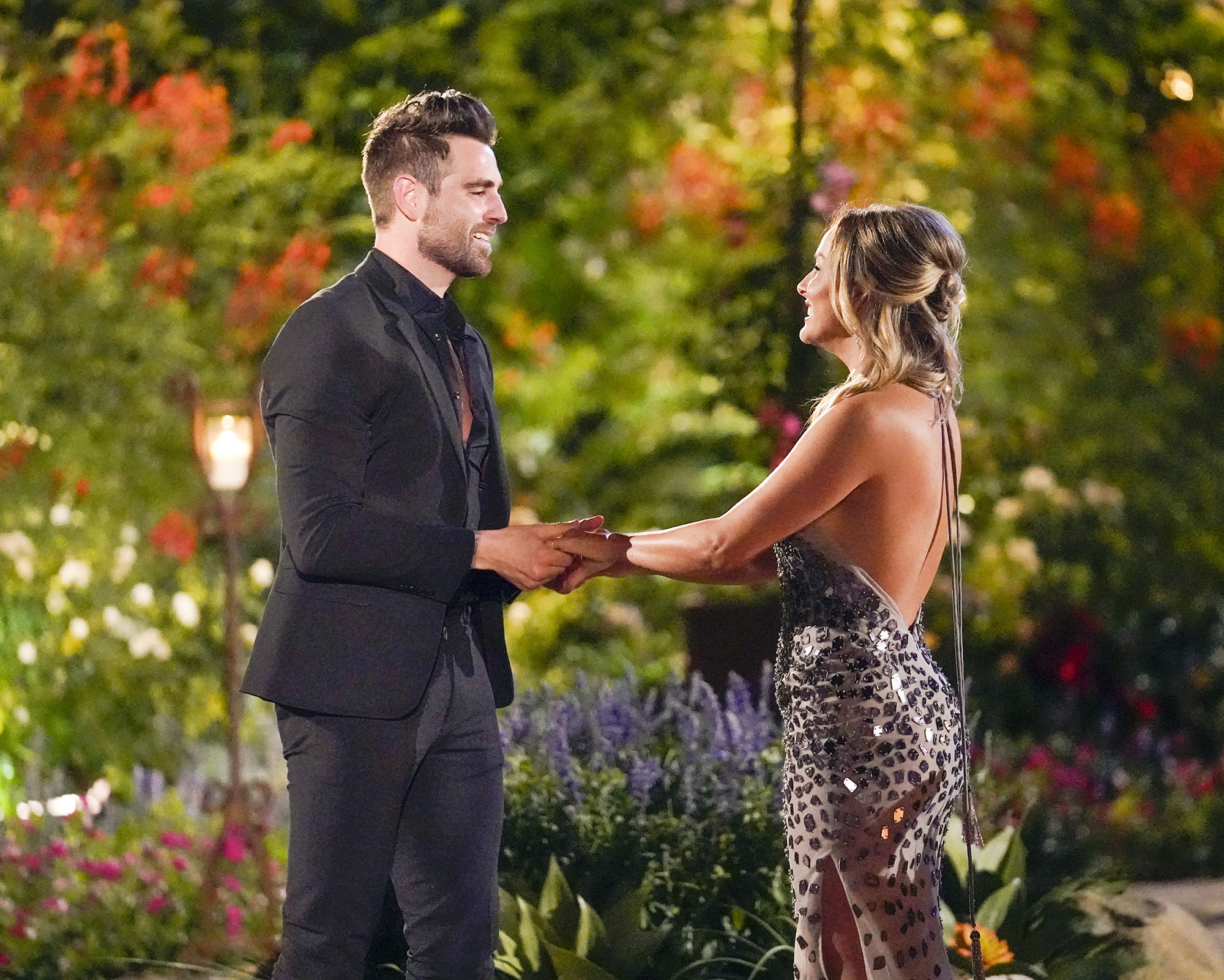 In September, Crawley broke off her engagement with former fiancé Dale Moss, whom she met on Season 16 of the long-running dating show.

She revealed the very public breakup had been “hard” and “painful.” 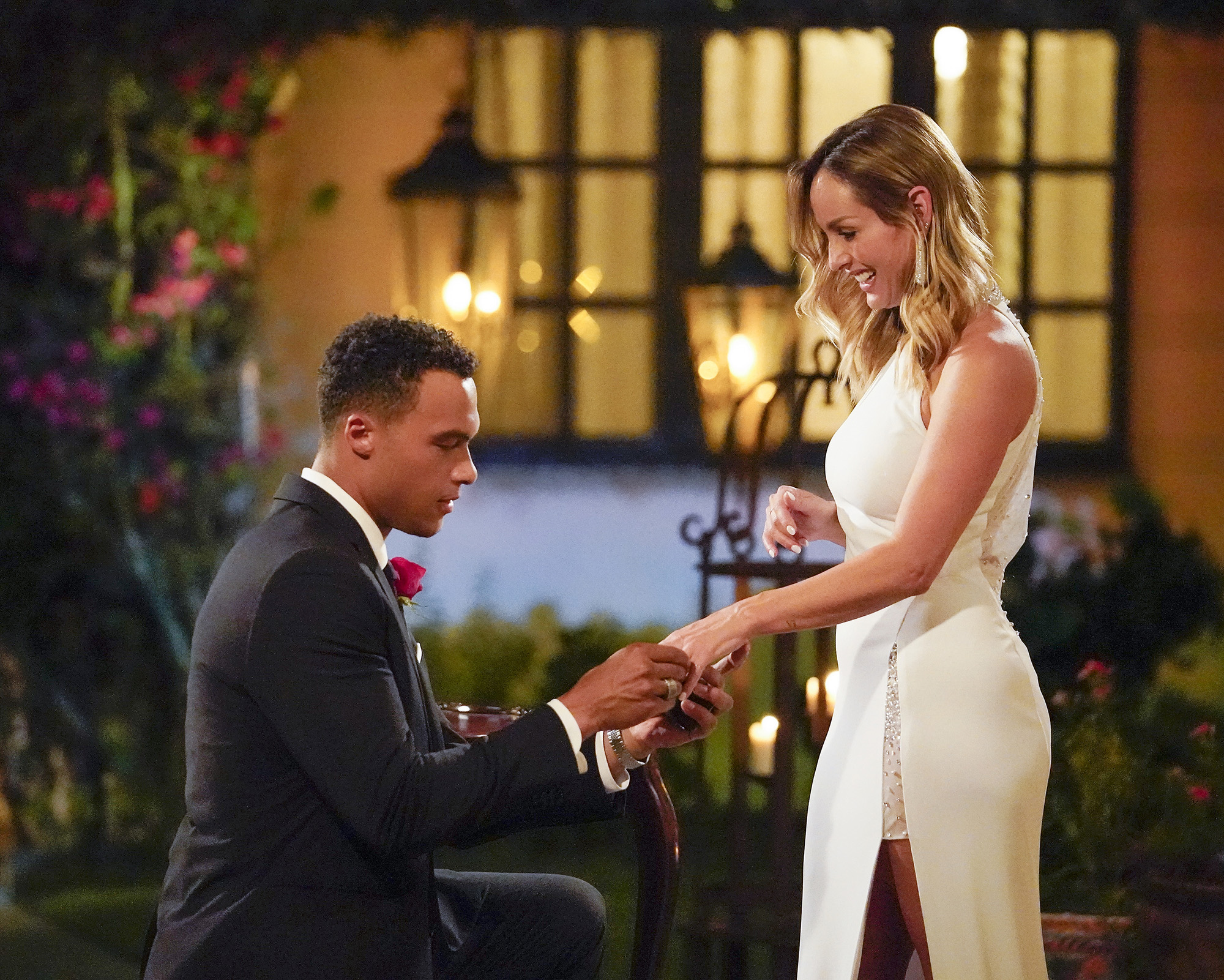 “The one that gets me is, how do you say goodbye to somebody you never wanted to walk away from?” she said on Jana Kramer’s podcast “Whine Down” in October.