FROM Barclays to Santander, we explain if your bank is likely to be open on a bank holiday.

The next bank holiday is this Monday, August 31. 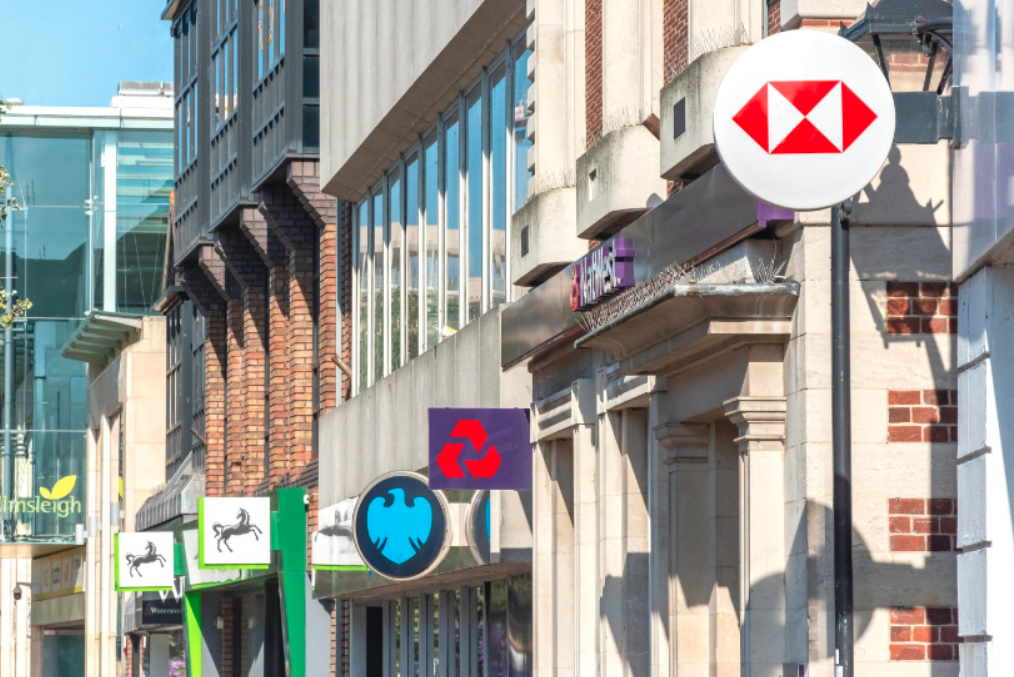 Even if your branch is shut, you'll still be able to access your online banking as normal.

Banks should also continue to run emergency service facilities – either over the phone or online – in the event of something bad happening.

This includes if you think you've been a victim of fraud, or if you've lost your card.

For regular bank customer service lines, these are likely to be less staffed than usual which means you may face lengthy waits to speak to someone.

As opening times do vary, your best bet is to contact your nearest bank to see what it has planned over the bank holiday.

We round up what you're likely to expect when a bank holiday arrives.

BANK holidays usually mean a day off work, giving Brits time to spend with their friends and family.

Here are the bank holidays in 2020, both past and upcoming:

Barclays closes all its branches on bank holidays, so make sure you don't make a wasted trip.

However, you'll still be able to use your online banking facilities as usual.

Barclays has around 1,600 banks in the UK – use the online branch finder tool to find your nearest bank.

Its banks are typically open from 9am or 10am and shut between 3pm and 5pm, Monday to Saturday.

The Sun has asked Barclays what its bank holiday opening hours are for its call centres and live chat – we'll update this article when we know more.

There are around 594 HSBC banks in the UK – use the online branch finder to see where your nearest is.

Most HSBC banks are usually open at 9am or 10am and shut between 2pm and 5pm, Monday to Saturday. 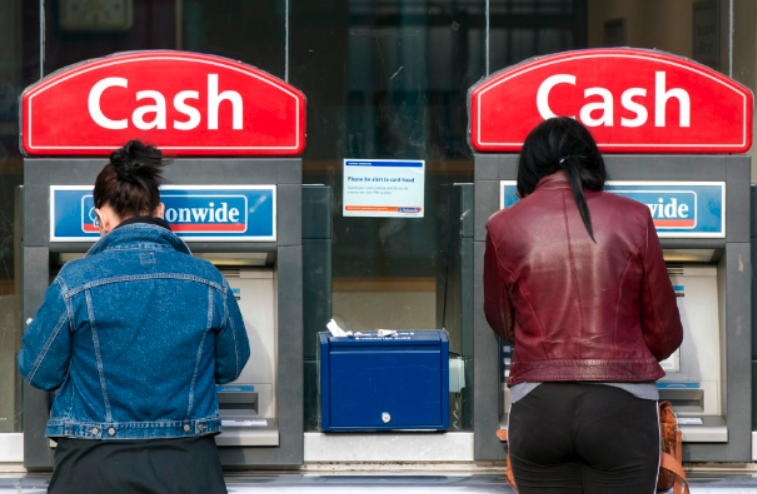 You'll be able to use online banking facilities as normal.

Lloyds Banking Group has temporarily closed its banks on the weekends, but they're generally open from 9.30am to 3.30pm, Monday to Friday.

You can find out more, including branch finder tools, on the websites of the Bank of Scotland, Halifax and Lloyd's Bank.

The Sun is checking what hours its phone lines are serviced over bank holidays and we'll update this article.

The customer service lines for each bank are as follows:

You won't be able to visit Nationwide Building Society on a bank holiday, as its branches will be shut.

While you won't be able to visit in person, its online banking services will remain open.

Nationwide has 700 branches in the UK – use the online store finder to see where your nearest bank is.

Its branches are open 10am until 2pm, Monday to Friday, with some banks also open 9am until 12pm on Saturdays.

NatWest and Royal Bank of Scotland

Natwest and Royal Bank of Scotland haven't said if their branches are usually open on bank holidays.

It's likely they'll remain shut, but we've asked for confirmation of this.

NatWest has 960 branches across the UK, while Royal Bank of Scotland has 700.

Customers can use their respective branch finders to see where their nearest bank is.

NatWest and Royal Bank of Scotland core opening hours are 10am until 3pm, Monday to Friday.

We're checking what the banking group's opening hours are for its call centres and we'll update this article.

Santander closes its branches on bank holidays, so you won't be able to speak to someone about your money in person.

Instead, customers can use online banking facilities to access their accounts.

Santander has around 800 banks in the UK.

To see where your nearest branch is, use the online store finder tool.

The majority of Santander banks are open 10am until 2pm, Monday to Saturday.

We're checking if the bank keeps its customer service centre fully staff over the bank holiday.

TSB hasn't said if its branches are open on bank holidays, but it's likely they'll be shut.

Its banks are typically open from 10am until 4pm, Monday to Friday, with some branches now open again on Saturdays.

Use the TSB branch finder to see where your nearest bank is, as well as its opening times.

TSB has around 536 branches across the UK.

The Sun has asked if customers can still access its live "chat" and telephone services as normal on bank holidays.

We explain everything you need to know about the August bank holiday.

Some of the biggest annual sales launch this weekend, here’s where to shop smart.

What time are UK supermarkets open this bank holiday weekend?