Andy Dick arrested for assault with a deadly weapon

Andy Dick to tackle his addictions on new podcast

Andy Dick and fiancée Elisa Jordana have broken up after he was arrested for assault with a deadly weapon.

Jordana opened up about the split on her YouTube show, “Kermit and Friends,” saying she “did love Andy at one point” but said the relationship turned “bad” after he consistently turned to his ex-lover Lucas Crawford.

“I was willing to forgive him for his criminal charges, for always running to Lucas, choosing Lucas over me, choosing guys over me constantly, just being bad overall,” she explained.

Jordana said she reached her breaking point when Dick forgot her birthday and showed up to her party late, only to allegedly ask her mother “for pills.”

“That was bad, but then worse” she claimed, adding that he left after a short time to meet up with Crawford — the man who Dick claims broke his leg during their brawl.

Jordana said 55-year-old Dick has since blocked her on Instagram so she wouldn’t be able to see his content.

“I just put in so much effort. I want to step back because…I think I can think more clearly,” she shared of the breakup. “…I am independent, so if anyone wants to date me please reach out to me.

LAPD confirmed to Page Six at the end of June that Dick was arrested for allegedly assaulting Crawford with a metal chair. 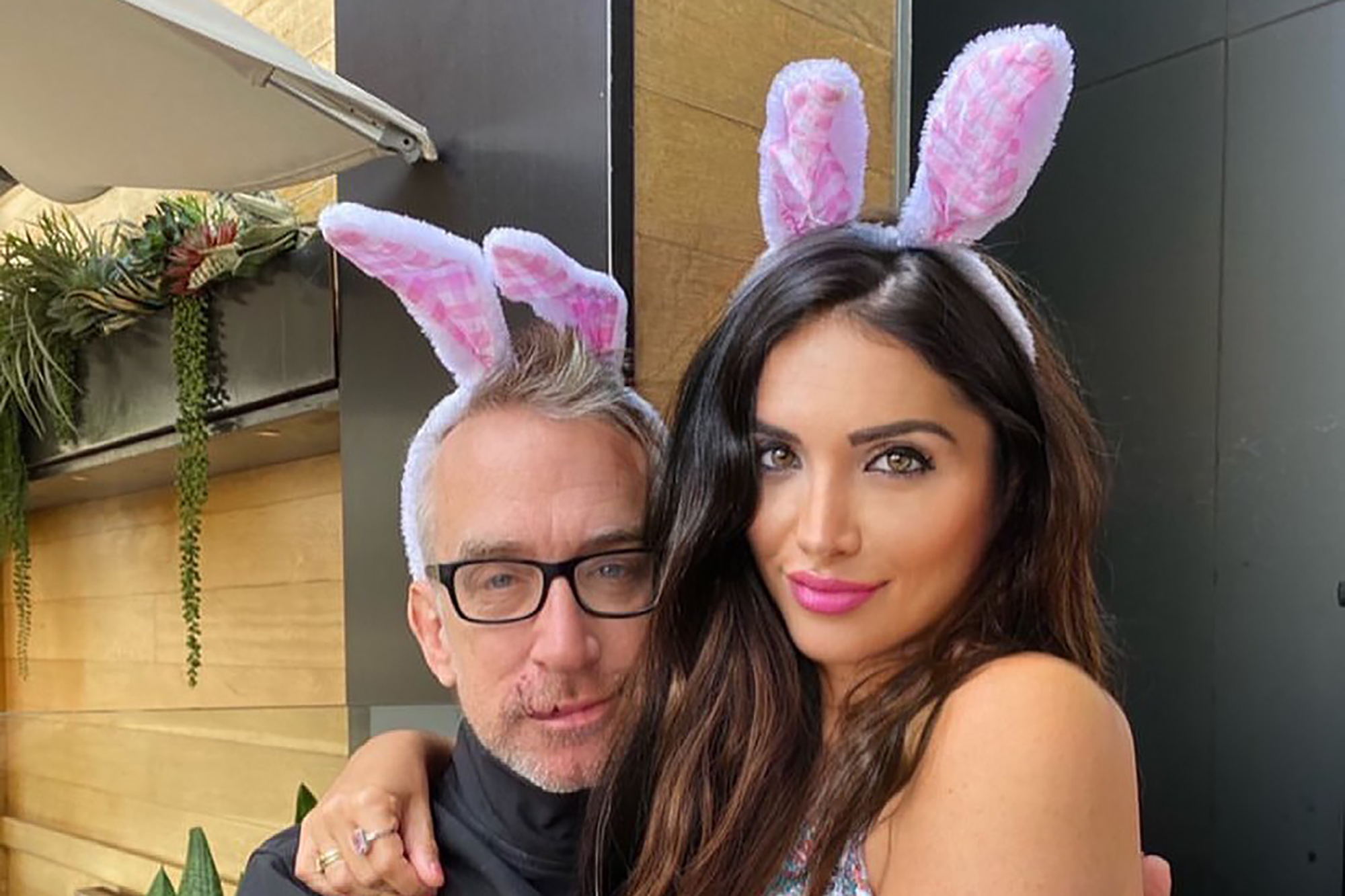 After Dick was bailed out of jail, a spokesperson for the troubled comic explained to us that Dick and Crawford were “play fighting and razzing each other and Andy says next thing he knew, things turned serious for Lucas.”

The rep claimed Dick then responded to the attack in self-defense.

“Andy got defensive and scared and tried to limp away from him,” the rep told Page Six. “That’s when he grabbed the nearest chair and threw it in Lucas’ direction. The corner of the chair made contact [with Crawford].”

Dick himself elaborated on the altercation, telling Page Six that Crawford “body-slammed” his leg.

“My femur got broken and my ankle got shattered and the tendons and ligaments on the other side are ripped off the bone,” he alleged.