Southwest and American Airlines are both extending suspensions of alcoholic beverages to in-flight passengers following a significant rise in unruly passenger behavior across the country.

American Airlines announced its decision in an internal memo sent to flight attendants on Saturday and obtained by HuffPost. It came one day after Southwest announced a similar decision following an assault of a flight attendant that resulted in the loss of two teeth.

“Flight attendants are on the front lines every day not only ensuring our customers’ safety, but are also calming fears, answering questions, and enforcing policies like federally-required face masks,” American Airlines’ memo read. 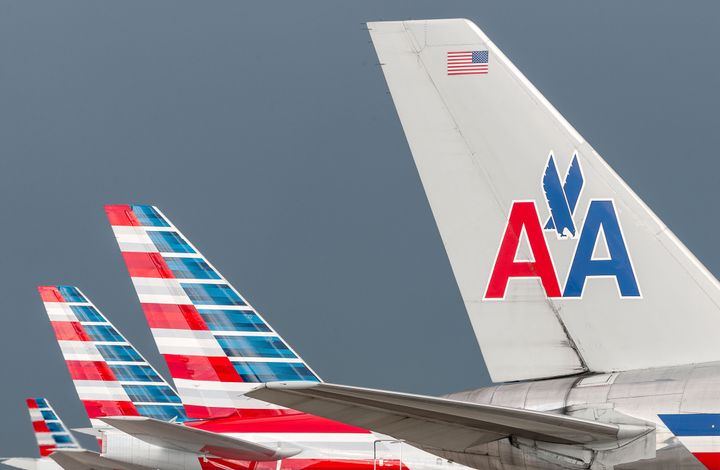 “Over the past week we’ve seen some of these stressors create deeply disturbing situations on board aircraft. Let me be clear: American Airlines will not tolerate assault or mistreatment of our crews,” the memo continued.

A representative with Southwest Airlines, in a statement to HuffPost on Sunday, said the decision to continue its suspension ― which was slated to end this summer ― was made “given the recent uptick in industry-wide incidents of passenger disruptions inflight.”

“We realize this decision may be disappointing for some Customers, but we feel this is the right decision at this time in the interest of the Safety and comfort of all Customers and Crew onboard,” said spokesperson Chris Mainz.

The Association of Professional Flight Attendants, which represents American Airlines flight attendants, praised the decision to extend the alcohol suspension in a statement Saturday that also expressed concern about the increasing physical violence on flights. 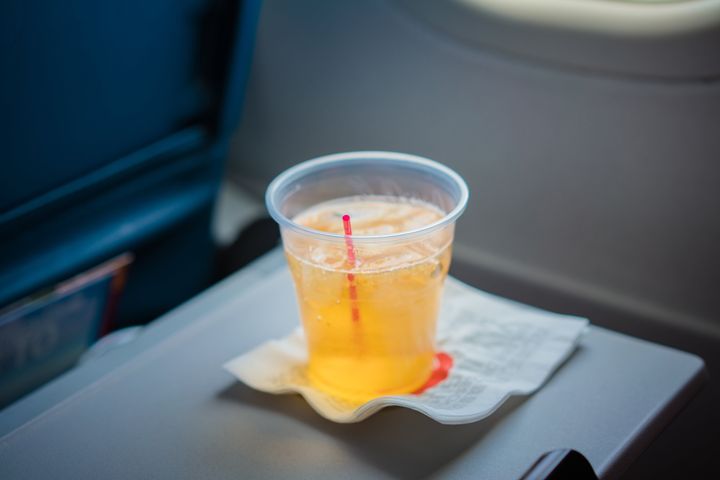 “It is no secret that the threats Flight Attendants face each day have dramatically increased. Every day, we are subjected to verbal and sometimes physical altercations, mainly centered around mask compliance,” said the union’s president, Julie Hedrick. “These altercations are often exacerbated when customers have consumed alcohol in the airport or alcohol they have brought onboard.”

Alcohol was initially suspended by the airlines at the start of the pandemic in 2020 in an effort to minimize interactions between the crew and passengers and to ensure general safety. Hedrick said it won’t be returned to American Airlines’ Main Cabin until at least mid-September when a federal mask mandate is scheduled to be lifted. Alcoholic beverages will remain available to first and business-class cabins.

Since January, the Federal Aviation Administration has received about 2,500 reports of unruly passenger behavior, it said last week. These included about 1,900 reports of passengers refusing to comply with the federal face mask mandate.

The FAA in January announced that it would enforce a stricter “zero tolerance” policy against unruly passengers following a number of “troubling incidents” on planes.

Passengers previously would be given a warning or counseling or civil penalties. With this upgrade, anyone who interferes with, physically assaults, or threatens to physically assault aircraft crew or anyone else on an aircraft faces fines up to $35,000 and imprisonment.

This policy was set to expire at the end of March but due to ongoing incidents, it was extended.