KABUL, Afghanistan — A roadside bomb tore through a vehicle in the Afghan capital of Kabul Tuesday, killing at least five people, three of them doctors, police said.

The doctors worked at the Puli Charkhi prison, Kabul’s main penitentiary, and were killed as they were on the way to their office in the city’s Doghabad neighborhood.

It was not immediately clear if the doctors were targeted in the attack. Their car, a white sedan, did not appear to have any markings on it that indicated that its passengers were medical workers. The vehicle was almost completely destroyed in the blast.

Ferdaws Faramarz, a spokesman for the Kabul police chief, said two others were wounded in the attack.

Farhad Bayani, a spokesman for the office of the prison administration, said that four prison staff were killed in the blast, including the three doctors and their driver. He said that among those killed was Nazefa Ibrahimi, the acting health director of the prison. Another doctor was in serious condition.

The identity of the fifth person killed was not immediately known.

No one immediately claimed responsibility for the attack, which damaged nearby buildings and shops.

The Islamic State group has claimed responsibility for multiple attacks in the capital of Kabul in recent months, including on educational institutions that killed 50 people, most of them students.

IS also claimed responsibility for Saturday’s rocket attacks at the major U.S. base in Afghanistan. There were no casualties in that assault, according to NATO and provincial officials.

In other violence, late on Monday Taliban insurgents launched attacks against Afghan security checkpoints in northern Baghlan province, killing two security officers and wounding two others, according to Jawed Basharat, a spokesman for the provincial police chief. 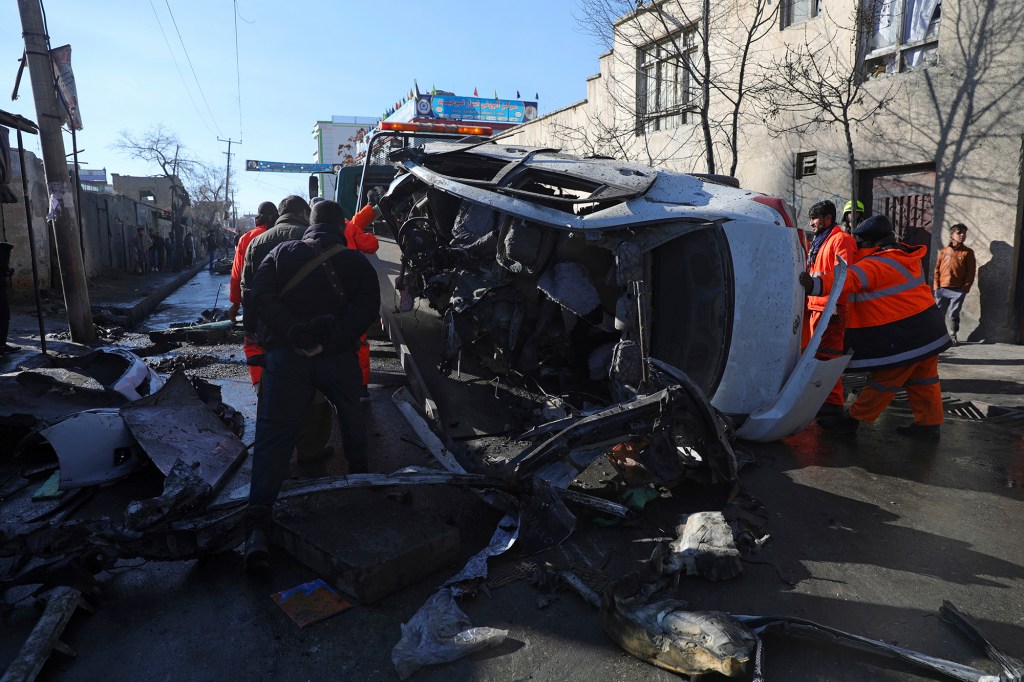 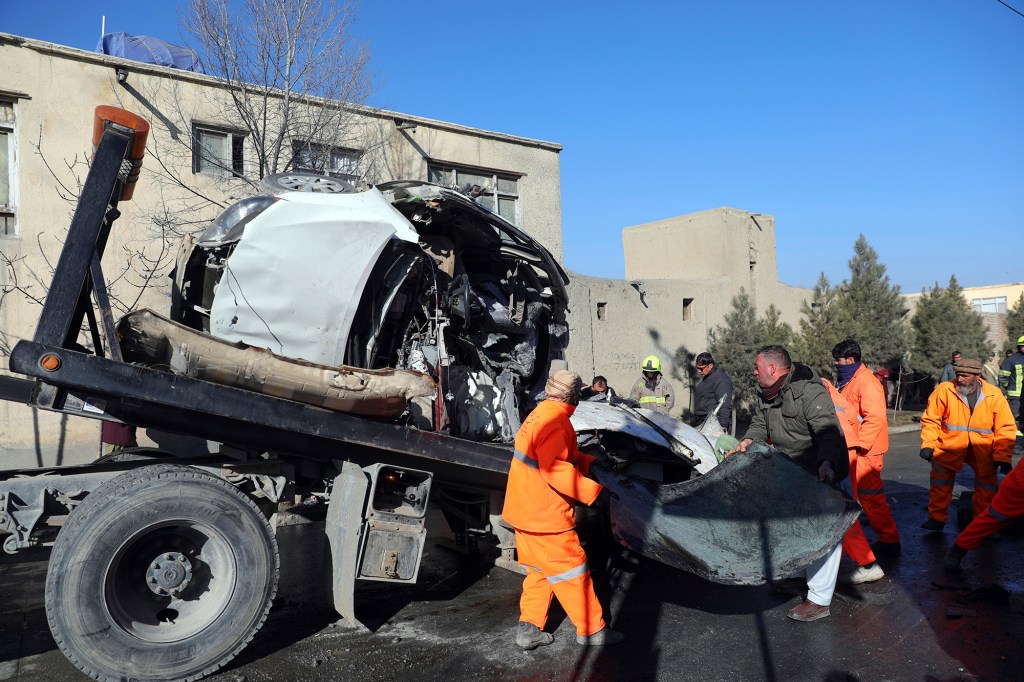 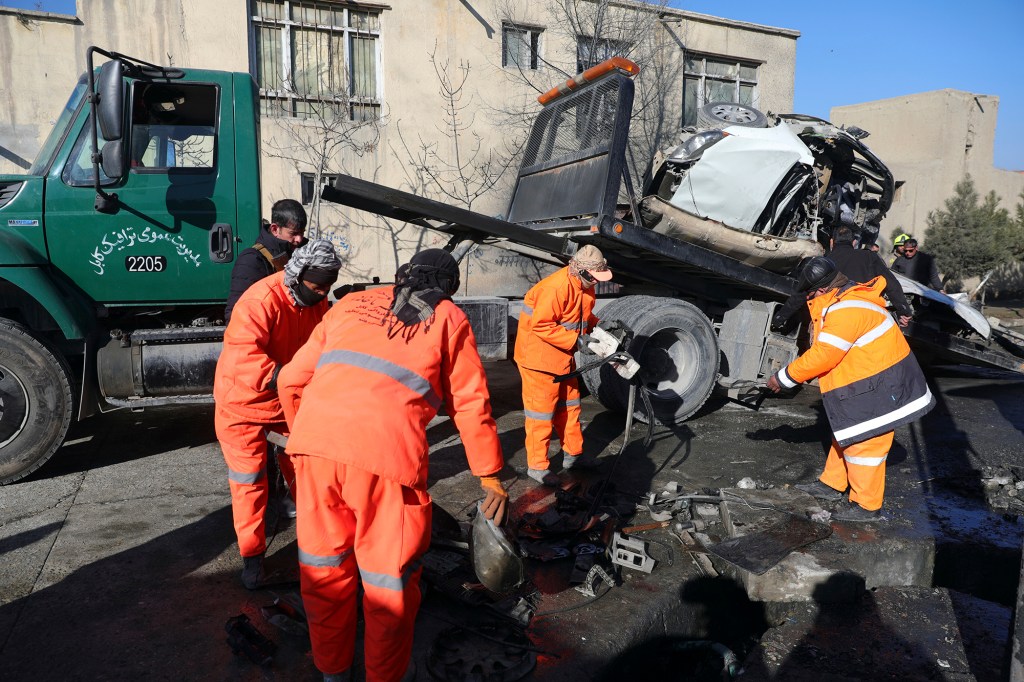 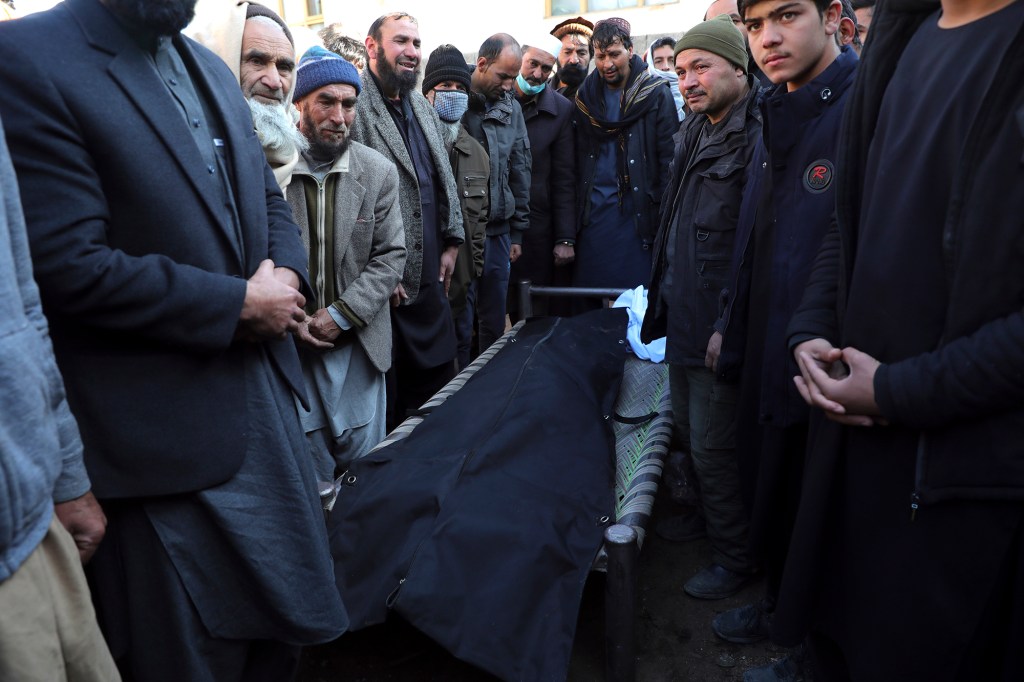 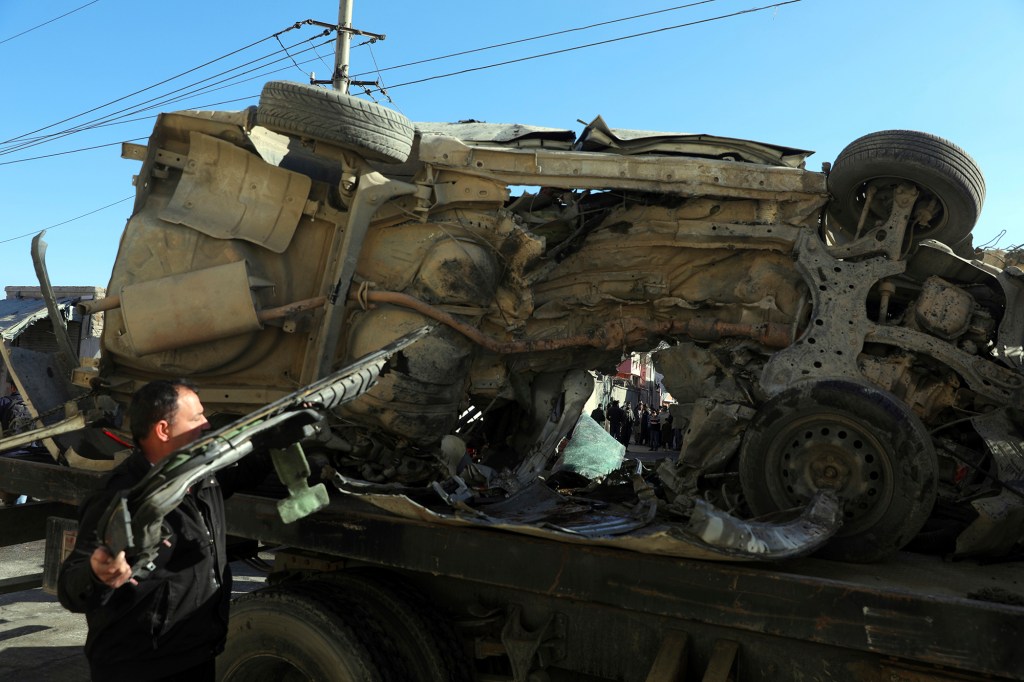