About 80 years after the bombing of Pearl Harbor, a veteran who died during the attacks has had his remains identified. 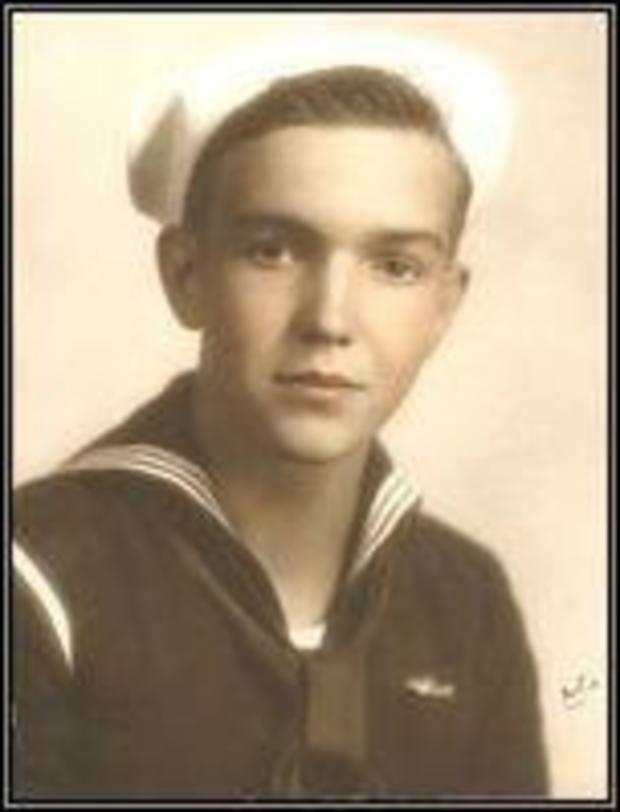 The remains of William Eugene Blanchard, who was killed at Pearl Harbor while serving on the USS Oklahoma, were identified through DNA testing conducted by an agency within the U.S. Department of Defense, the Idaho Statesman reported  Wednesday.

Blanchard was 24 when he was aboard the warship. It was moored at Ford Island in Pearl Harbor, when the ship was attacked by Japanese aircraft. The battleship was hit by multiple torpedoes and 429 crewmen died.

Since the 1950s, almost 400 sailors and Marines from the ship were buried without identification at the National Memorial Cemetery of the Pacific in Honolulu.

“Then  in January, they called and said, ‘Yes, we’ve made a positive ID,’ ” Blanchard told the Statesman in a phone interview. “My first thought was, ‘What the heck? I mean, come on, it’s been 80 years now. Is this for real?'”

“Quite honestly, there are still family members of USS Oklahoma sailors and Marines who would like to know what happened to their loved ones or bring their loved ones home,” Sgt. 1st Class Sean Everette, public affairs officer for the Accounting Agency, told the Statesman.