He was shooting targets with another 7-year-old when he was fatally struck in the chest.

An 8-year-old boy has been killed by a BB gun in North Carolina.

According to the Alexander County Sheriff’s Office, the child was shooting at targets with another 7-year-old on Sunday when the tragedy occurred.

Police and medics arrived to the Stony Point home after a 9-1-1 call, and found the boy had been struck with a single shot to the chest. 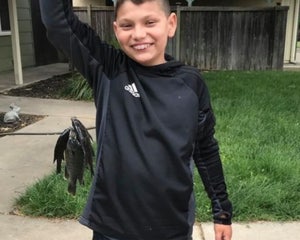 He was transported to Iredell Memorial Hospital and underwent evaluation, before being transferred to Brenner’s Children’s hospital in Winston Salem.

But en route, he went into cardiac arrest; the ambulance quickly diverted to nearby Davey Medical Center, but they were unable to save him, and he died of his injuries there.

Investigators believe the death was accidental, and that children were playing with both a BB gun and a pellet rifle near the family home. They did not say if the children were related.

BB guns and pellet rifles use compressed air to fire small projectiles; while frequently marketed as toys, many can fire at a velocity of 200ft per second, which is enough to fracture bone. Only 150ft per second is required to pierce skin. 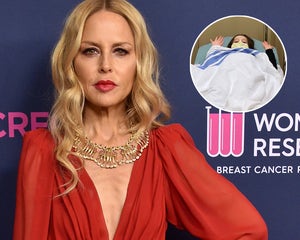 According to recent figures from The Research Institute at Nationwide Children’s Hospital, an estimated 13,486 children each year are treated in US emergency departments for injuries from a nonpowder firearm.

Almost half were diagnosed with a projectile still in their bodies. More than half of the injuries were self-inflicted.

The report authors also pointed out that there are still no mandatory federal safety standards for nonpowder firearms, while just half of the states have laws that vary widely.

In February of this year, an 8-year-old killed a 17-year-old in Florida after accidentally shooting him in the eye with a BB gun. 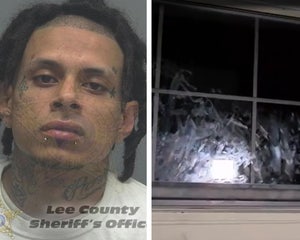