The Twitterverse is weighing in after Kanye West’s surprise announcement that he plans to face off against President Trump and Joe Biden come Election Day. While it’s not the first time the rapper has teased a presidential bid, his latest post is the most outright he’s spoken about running in this year’s election — and people aren’t holding back. From jokes about Kim Kardashian as first lady to imaginings of Taylor Swift’s reaction to the news, these tweets about Kanye West’s 2020 presidential announcement are full of pop culture references.

West’s announcement on July 4 came just months after he hinted that he was planning to appear on the 2024 ballot back in November. In his surprising post, he claimed he’d moved up his plan by four years. He tweeted, "We must now realize the promise of America by trusting God, unifying our vision and building our future. I am running for president of the United States" along with the hashtag "#2020VISION." While West’s wife Kim Kardashian and Tesla entrepreneur Elon Musk were quick to chime in with messages of support, many also took to social media to cast doubt on how seriously we should take West’s announcement. After all, the "Power" hitmaker has yet to register his name with the Federal Election Commission (FEC) for November’s election, and he has already passed the deadline in a few different states for running unless he decides to join the race as an Independent candidate.

While it remains to be seen whether the musician will actually run in 2020 or is just using the announcement to promote his upcoming album, people were quick to jump on Twitter to poke fun at the announcement by imagining how Taylor Swift was taking the news. Others called on the "Lover" singer to also enter the race and face off against West.

Considering Kim Kardashian’s immediate endorsement and the fact that the reality star has spent a fair amount of time at the Oval Office working with President Trump on prison reform, others hilariously imagined what a season of Keeping Up with the Kardashians: White House edition might look like.

Others made light of the fact that West was choosing to enter the race so late in the game with references to his album Late Registration.

Only time will tell whether West actually decides to run come November, especially considering the musician’s track record of frequent election announcements and his timing so close to fall. However, it’s safe to say that the internet isn’t holding back on airing its not-so-positive opinions on a potential West and Kardashian presidency. Is Kanye West Really Running For President In 2020? He Tweeted An Announcement 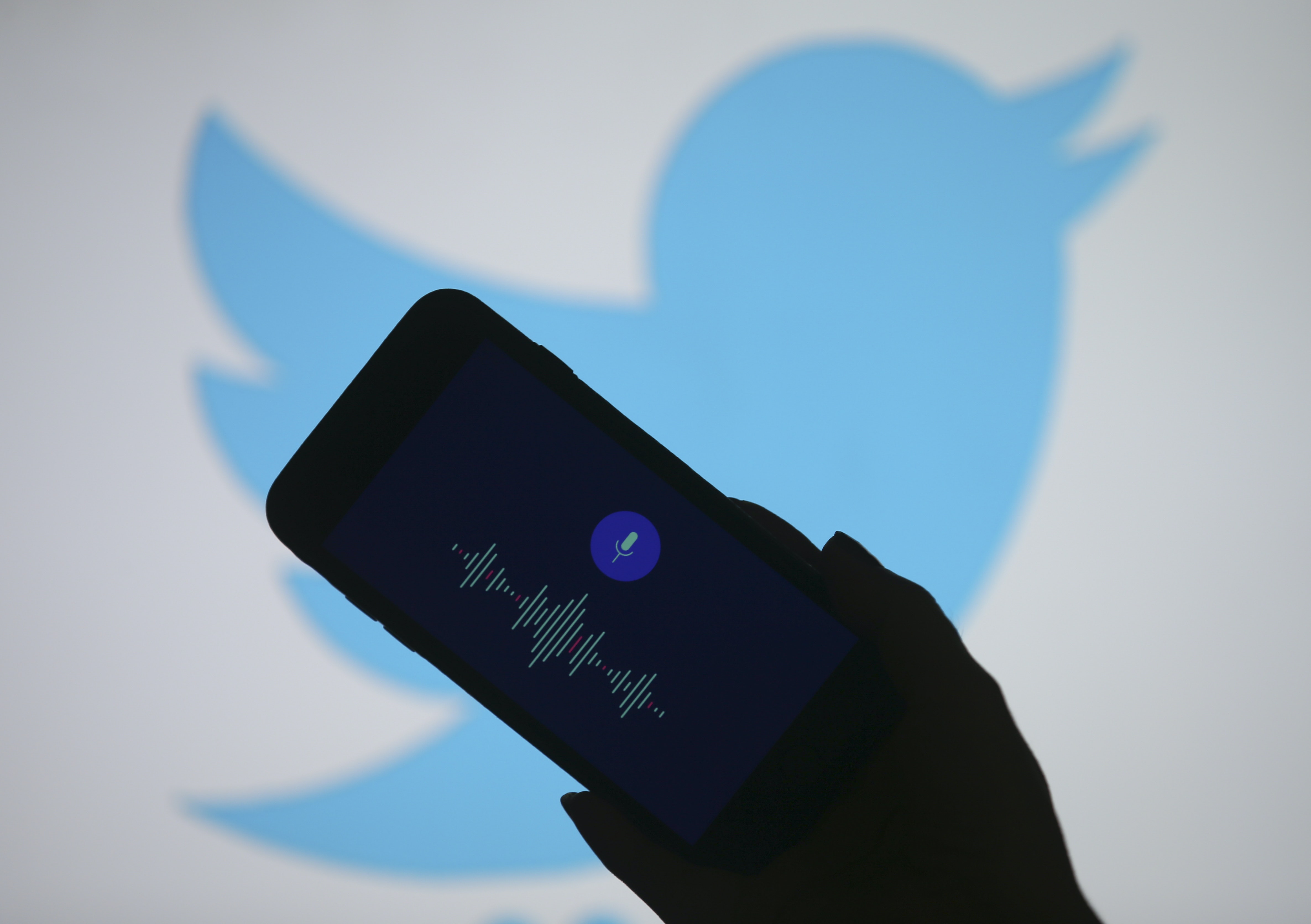 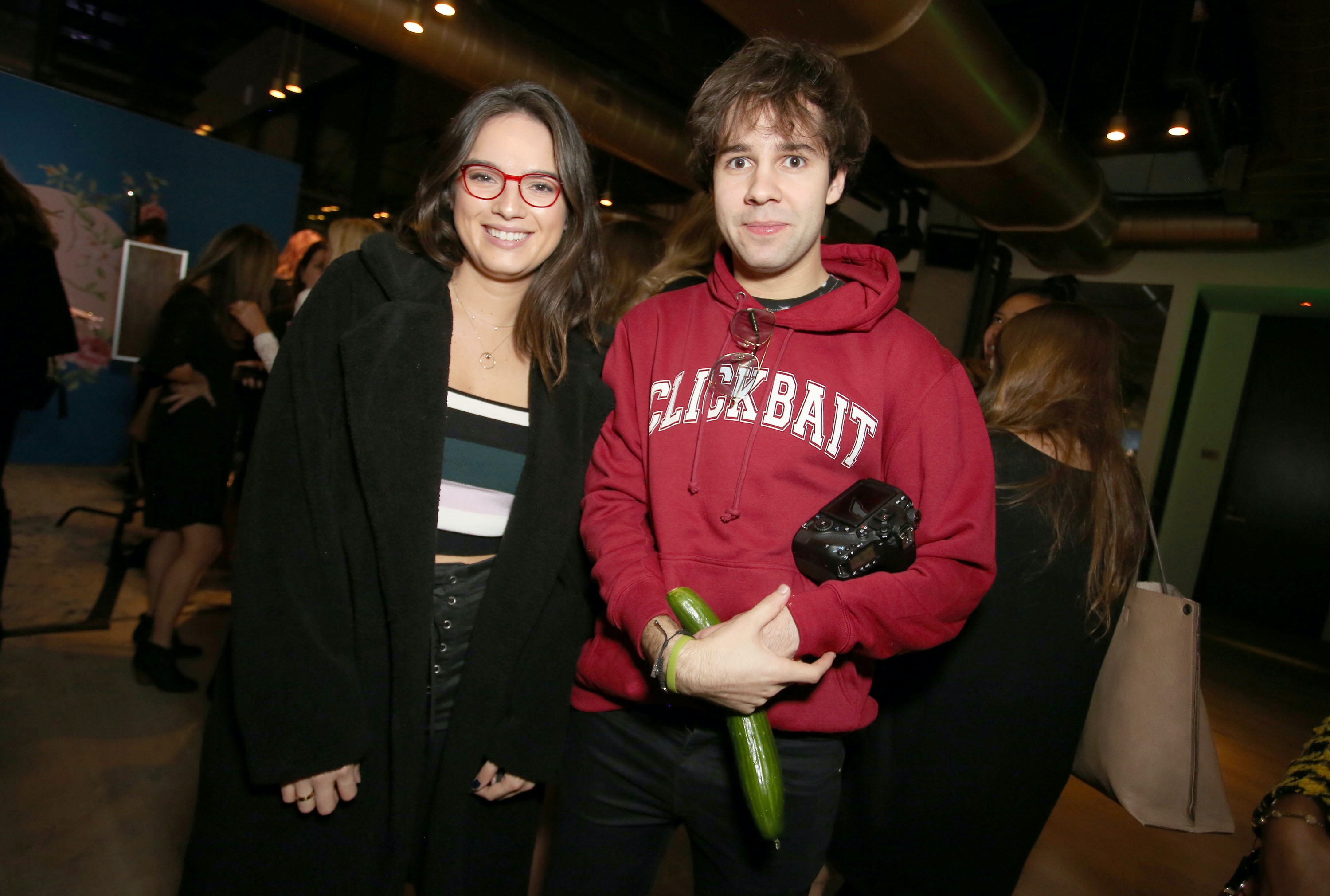 Who Is Natalie Mariduena? David Dobrik’s Assistant & BFF Is Too Cool