CAMPAIGNERS and woman are outraged by NHS pregnancy advice which suggested pregnant women cook for their partner so they don't feel 'left out'.

The advice for mums-to-be was posted on Public Health England’s Start4Life guide and suggested that women in their second trimester at 22-weeks pregnant should offer to cook their partner a meal.

The action stages in these guides act as a suggestion for what you can do to start preparing for birthing and motherhood, and seemingly, how to look after your partner.

The passage suggested that at 22-weeks pregnant, it could be 'a good week to make a fuss of your partner'.

It goes on to say that partners can get a 'bit overlooked sometimes' and that they are feeling nervous and not sure how they fit into the picture.

It proposes that pregnant women should try cooking a 'special meal' and links to a range of recipes from their Change 4 Life meal ideas including; chilli, curry and fish and chips.

Joeli Brearley, founder of Pregnant Then Screwed, a campaign group she launched after being sacked when she was four months pregnant.

She posted the now-deleted advice on her Facebook page and accused it of 'perpetuating the gender stereotypes that women should be cooking their partner’s dinner.'

the mum-of-two added: "Lots of debate about these two bits of advice on the @nhsengland website."

Another piece of advice from the NHS guide which Joeli pointed out on Facebook that has outraged women is to 'get help with household chores from your partner, family and friends.'

Joeli writes: "Yes, we know that women do 60% more of the domestic labour (including almost three times the caring) so it is likely that most women will have to ask for help, but phrasing it this way only entrenches & perpetuates that gender stereotype, thereby ensuring women continue to do the lion’s share of the housework."

And hundreds of people agreed with Joelia in the comments section of the post.

Another user responded: "Jesus. Most pregnant women feel so sick the last thing they want to do is cook their partner a fancy meal. How about their partner treats them?"

In response to the criticism, a Public Health England spokesperson told Fabulous: "This wording is out of date and has now been changed. We recognise it is not appropriate and we apologise. We would encourage all pregnant women to seek help if they need it both physically and emotionally." 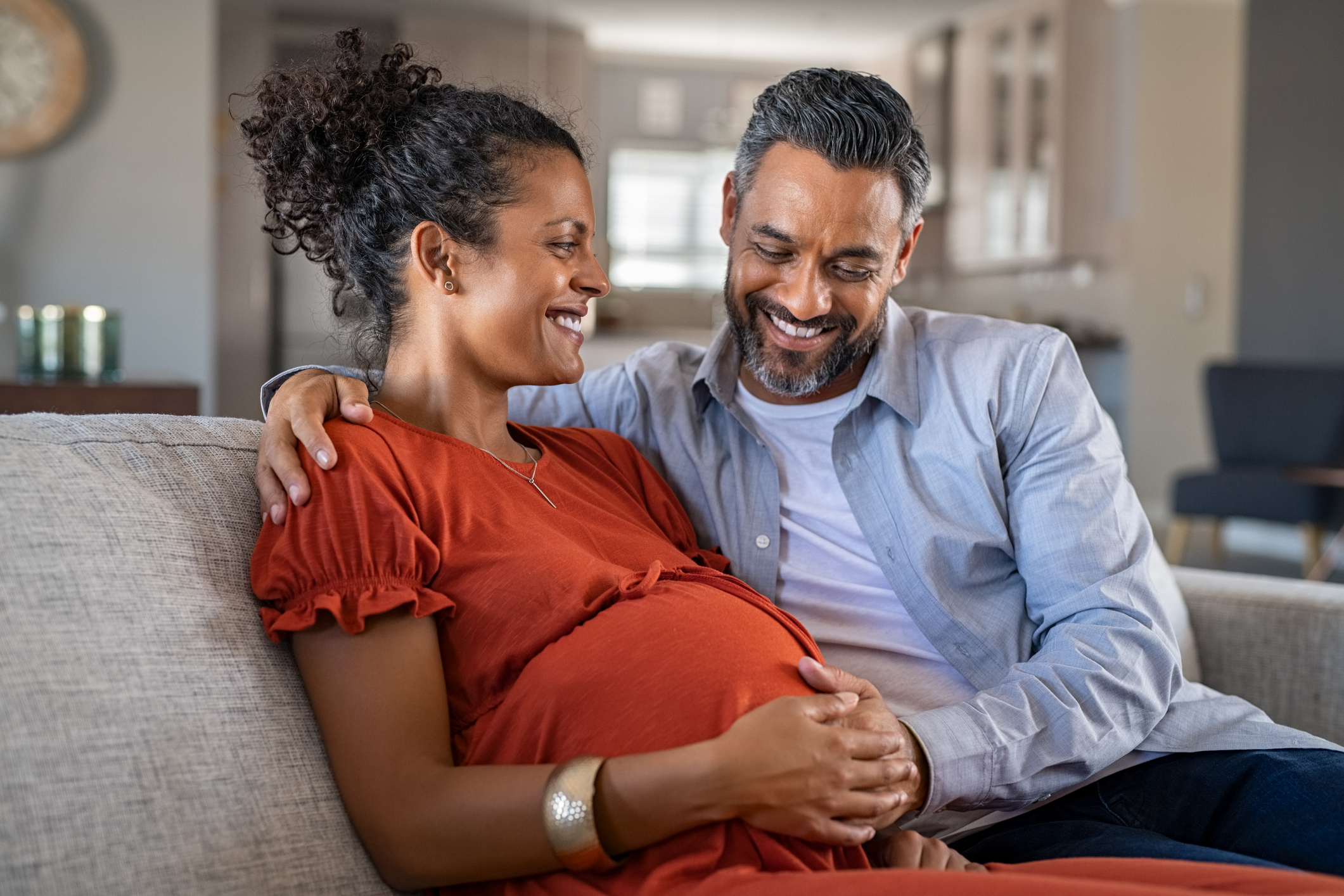 Plus, an aunt who gave her niece a tampon was told by her mum she'd 'ruined her virginity'.

And, professional nit remover shows grim reason why they NEVER use lotions to get rid of nits.

Meanwhile, a woman's boyfriend was slammed for bringing his XBOX to the birth of their child.