ORANGE hands, streaky legs, patches around your elbows -we've all been there when it comes to fake tan fails, but one woman's bid to give herself a golden glow had her fearing it could be the worst yet.

TikTok user Jodie Morris had attempted to self-tan the night before heading into work, but was left seeking reassurance from other beauty lovers after her St Moritz glow up left her looking like she'd covered her face in mud. 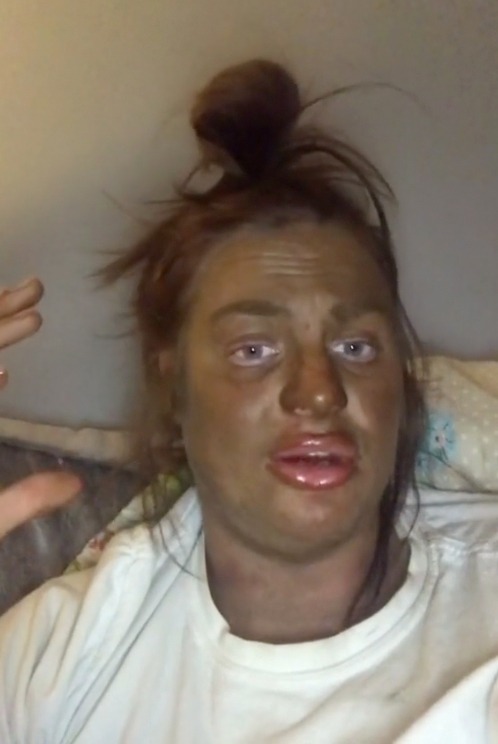 She had layered up on the St Mortiz dark shade and thought it was best to go over the tan on her face after she got a little emotional and ended up crying off the first layer.

Jodie said in her video shared online: "Please tell me that I'm not the only one who's had a fake tan fail.

"I put St Mortiz on, but I cried, so I put some more on my face because I cried it all off and this is the outcome."

Her decision to pile on the layers backfired massively, with Jodie left with an extremely dark face. 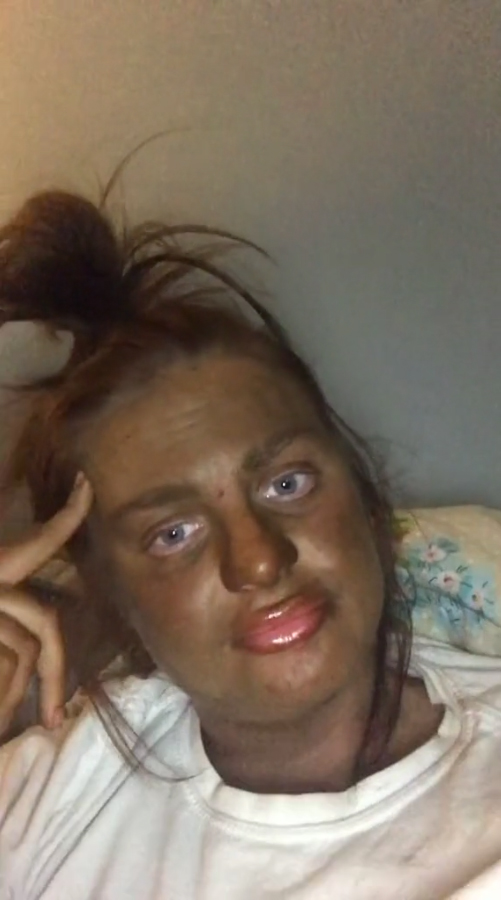 Her epic fail had other TikTok users in stitches as they flooded the comments in hysterics over how bad Jodie's tan had looked.

"Am so sorry but that's the funniest thing I've seen in months," one person wrote.

Another said: "I'm so sorry but this just made my day bless ya."

A third was left slightly concerned over what the tan would look like once it was washed off, adding: "OMFG has it been washed yet? If soo god help you." 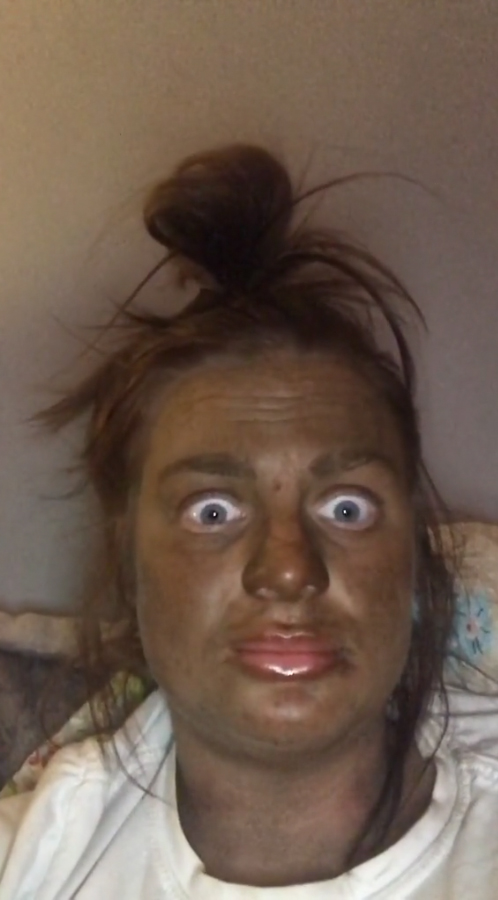 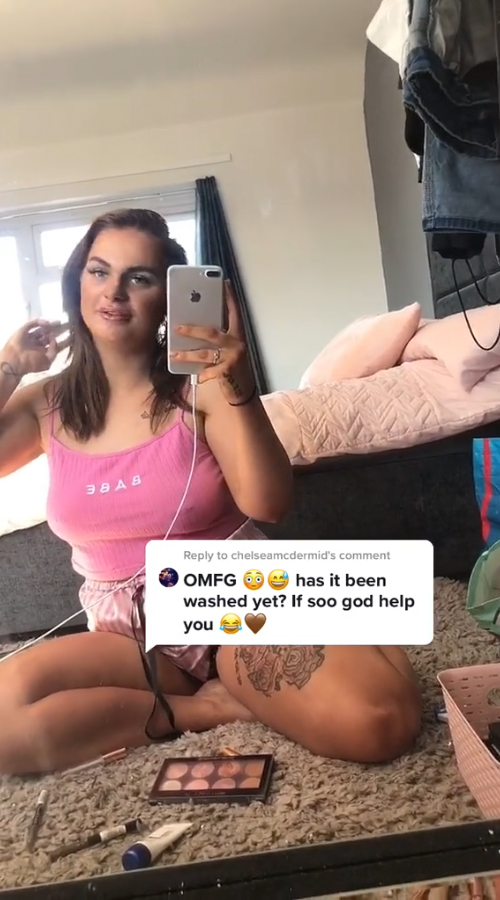 One regular fake tan user was pretty amused and smugly said: "I have no idea how this happens to everyone. I use it twice a week every week and this has never happened to me."

For those that were invested in her before and after, Jodie then shared a follow-up video and shared what her tan looked like after she finally had the chance to wash it off properly.

Turns out, it wasn't as bad as she first thought.

"So, I washed it off, put a bit of bronzer on eyelashes, lipgloss and it doesn't actually look too bad to be honest with you," she said, before joking: "At least I can still go to work."

For more fake tan fails, one woman was left in hysterics after she was left looking like Ross Gellar from Friends following a spray tan gone wrong.

Plus, this fake tan fan revealed a quick hack using lemon juice that will easily fix any tanning blunder.

Meanwhile, check out these hilarious examples of when applying fake tan has gone horribly wrong.