THE weather has turned chilly as we step into September but resist turning the heating on and invest in some cosy bedding instead.

Wilko’s has slashed the price of their must-have Teddy Fleece range, which is perfect for those long winter nights. 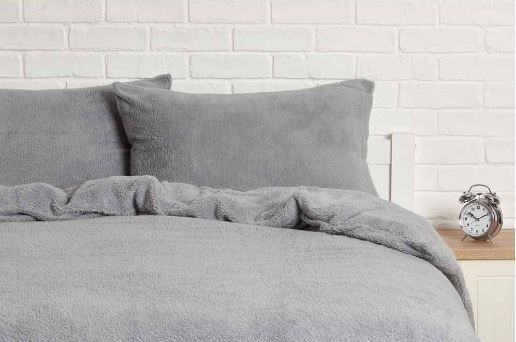 “With its comforting fleece texture, you're sure to be in for a cosy treat. 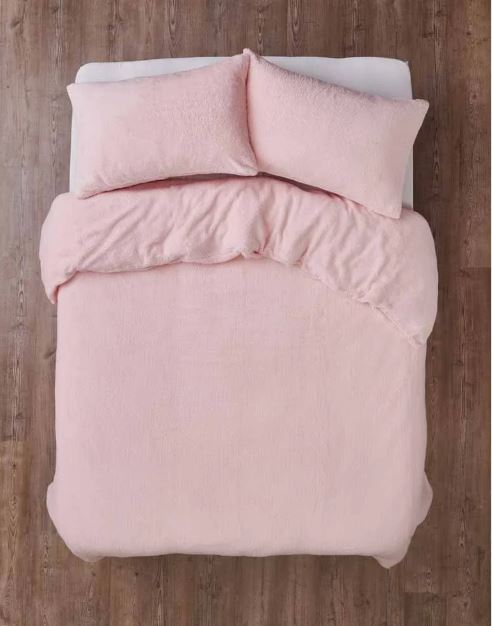 “Its supersoft fibres create an ambience of warmth, perfect for those chilly winter nights.”

The single comes with one pillowcase while all the other sizes come with two, and some shades have proved so popular they’ve sold out online.

Fans have been raving about the range, leaving dozens of five-star reviews on Wilko's website.

One mum said: “My son loves this duvet. Was complaining being cold in bed. Bought this and said he has beautiful sleeps. Warm, cosy and the only problem now is my other son wants one.” 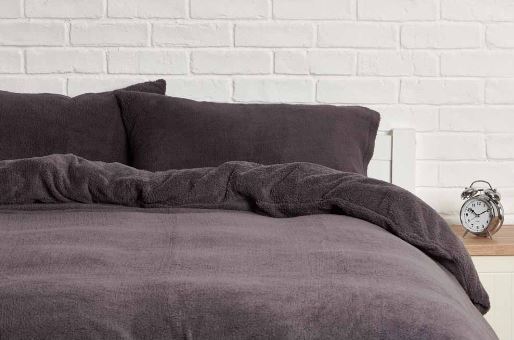 Another wrote: “Bought this for my son and he is extremely pleased with it. He loves how soft and comfy it is and can't wait to go to bed!”

While a third added: “Bought 2 of these for my teenagers, they absolutely love them. It’s like the bed giving u a huge bear hug.

"I also bought a pink one for myself and now have the cat and dog on my bed all the time too.”

Meanwhile this savvy mum makes ‘magic spray’ to get her daughter to sleep as she’s scared of shadows and it works a treat.

Plus people are going wild for shaggy faux fur bedding set from B&M.

and we revealed you’ve been changing your duvet wrong – experts say you should roll it up before putting it in the cover.