OVER the years, there have been multiple terms used to help a person express their gender identity.

Among those terms is cisgender, which has been used to describe those who identity as the same sex they were assigned at birth. 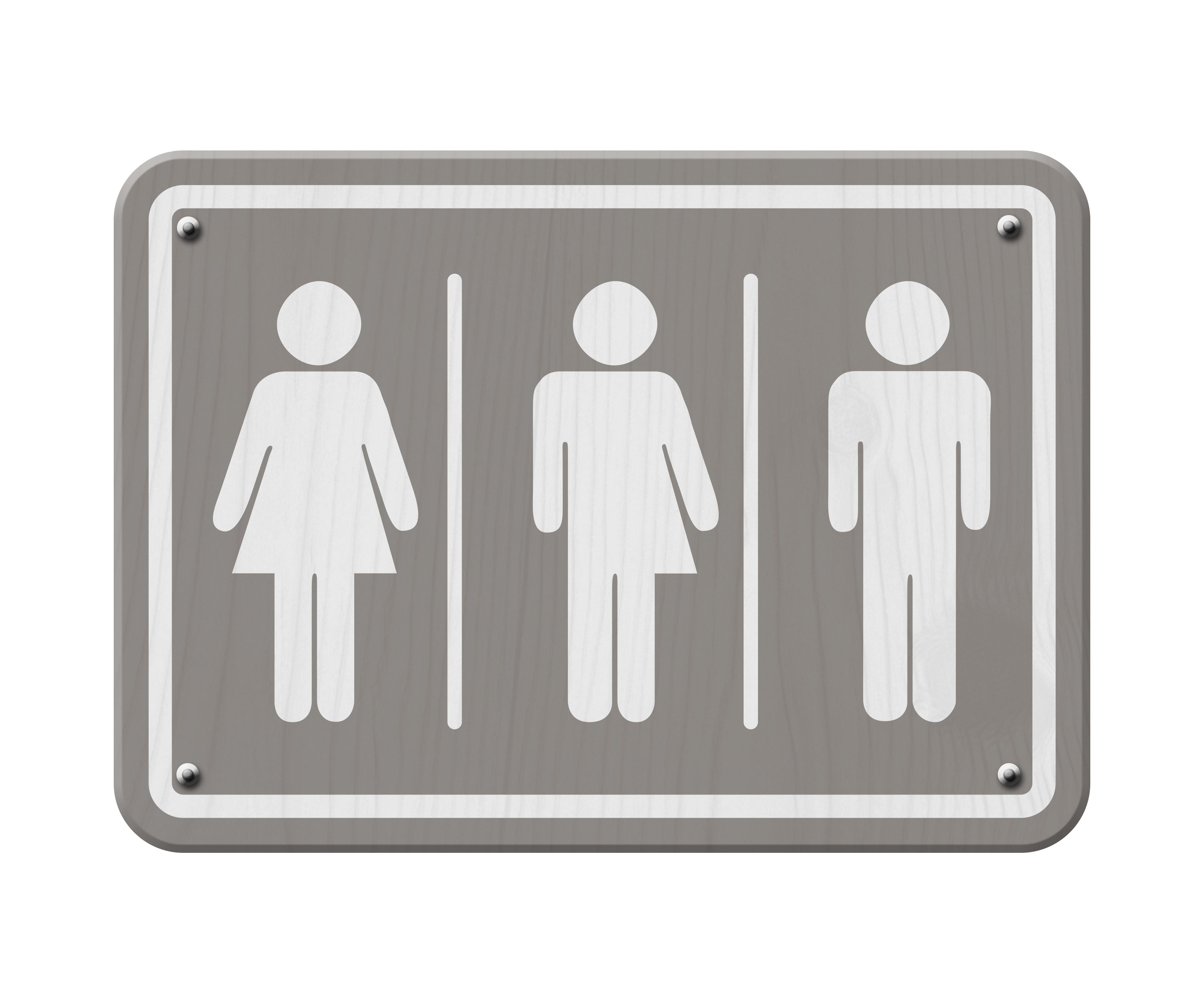 What does cisgender mean?

The word cisgender comes from the Latin prefix cis- meaning "on this side of" and means that a person's gender identity corresponds with the sex the person was assigned to at birth, either male or female.

When someone describes themselves as a "cis man" or a "cis woman" it simply just means that that is their identity and it is the same as the one listed on their birth certificate.

Cisgendered people feel comfortable with their assigned birth sex and have no desire to identify as another gender.

What are other gender classifications?

Within the LGBTQ+ community, there are multiple ways a person can identity themselves.

Some of the most popular gender identifications include:

Depending on how one identifies, their pronouns may also be different. 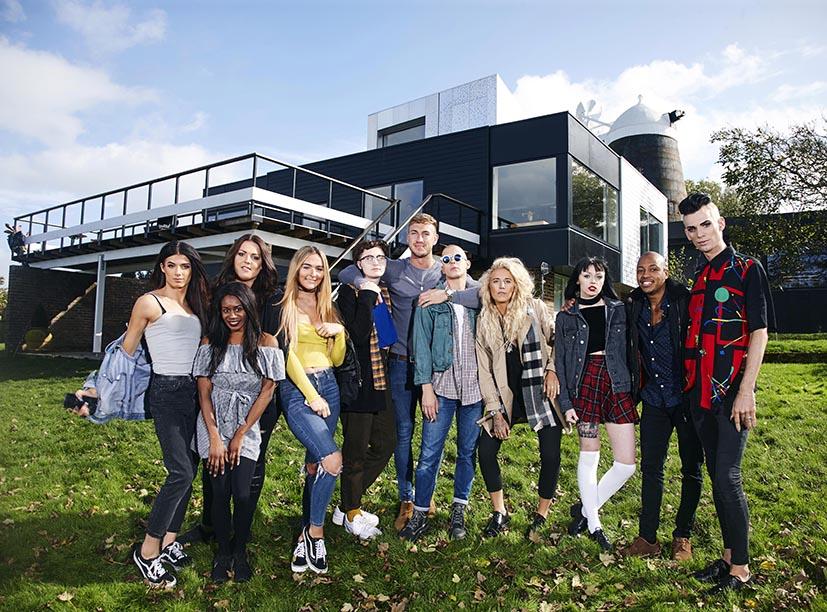 Is cisgender the opposite of transgender?

Cisgender comes from the Latin prefix cis- meaning "on this side of" and is the opposite of trans- which means "across from" or "on the other side of."

Cis people might not conform to gender-stereotyped behaviors, appearances or roles but as long as their gender identity matches their birth sex they are still cis.

Transgender is used to describe anyone who identifies with a gender that does not align with the sex they were assigned at birth.

So a trans man is a man who was assigned a female sex at birth but identifies as male.

And a trans woman is a woman who was assigned a male sex at birth but identifies as female.