TEEPEEE parties are a huge trend on Instagram right now – but there's no denying they can cost a small fortune.

One person who knows a little something about this is Tasmin Evans – who was quoted £800 by a teepee company for her daughter's 21st birthday.

Determined to go ahead with the theme anyway, the savvy mum-of-three began looking into ways she could achieve a similar effect on a budget – after Bryony's birthday brunch in London was cancelled.

Speaking to Latest Deals, Tasmin, from Hertfordshire, revealed how she turned to Home Bargains, Poundland, ebay and Amazon to create the DIY teepee and saved £740 in the process.

She said: "I came up with the idea as I was thinking about what I could do to make my daughter's 21st special and memorable as we couldn't do the usual party or trip like we did for her sister.

"I originally wanted to do a teepee sleepover for just our family but space and money stopped that. As I was looking on Pinterest at the teepee sleepover parties, I saw one that had a similar tent over their outdoor chair so I thought we could do that over our sofa!" 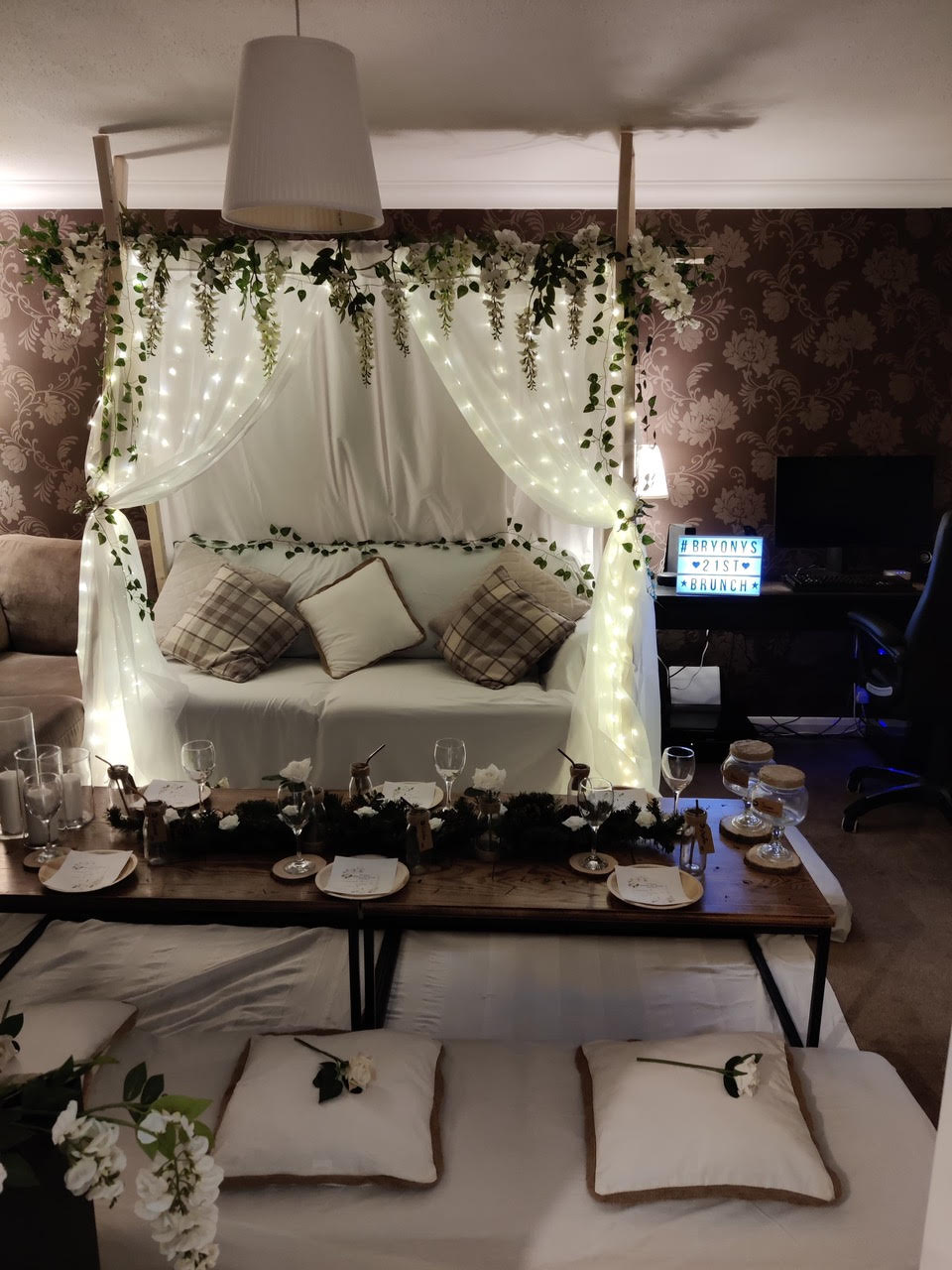 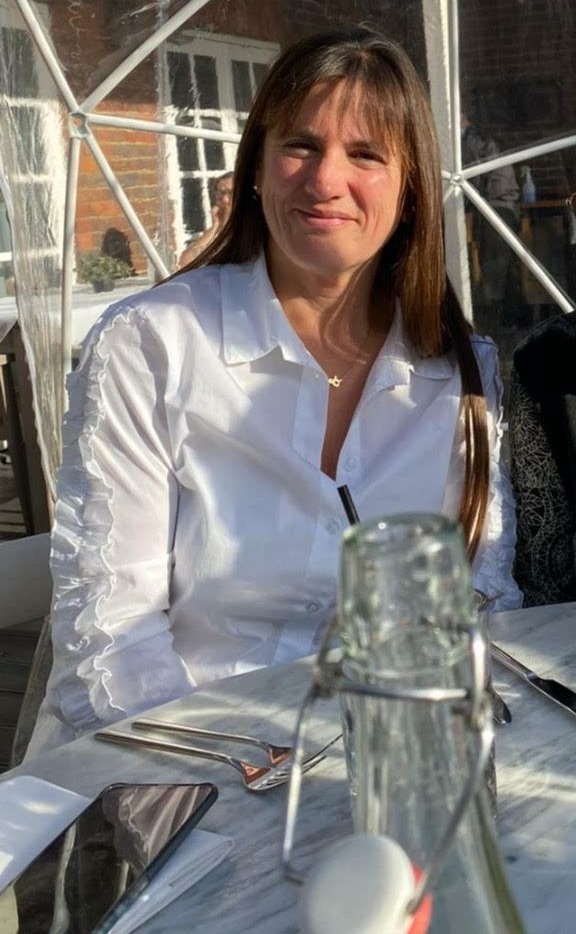 Using leftover wood from her husband's work to create the frame, Tasmin pinned a white sheet to the back and hung some sheer curtains and fairy lights around the front.

The mum spent £11 on the LED lights from Amazon and bagged three sets of curtains for £12.50 in the bargain bin at Homebase.

She added: "I bought ivy from Amazon and it cost £6 for 12 strands making 83 feet in total to dot around the room.

"I borrowed the gorgeous hanging faux flowers from my sister and I covered my chairs in another double sheet I had." 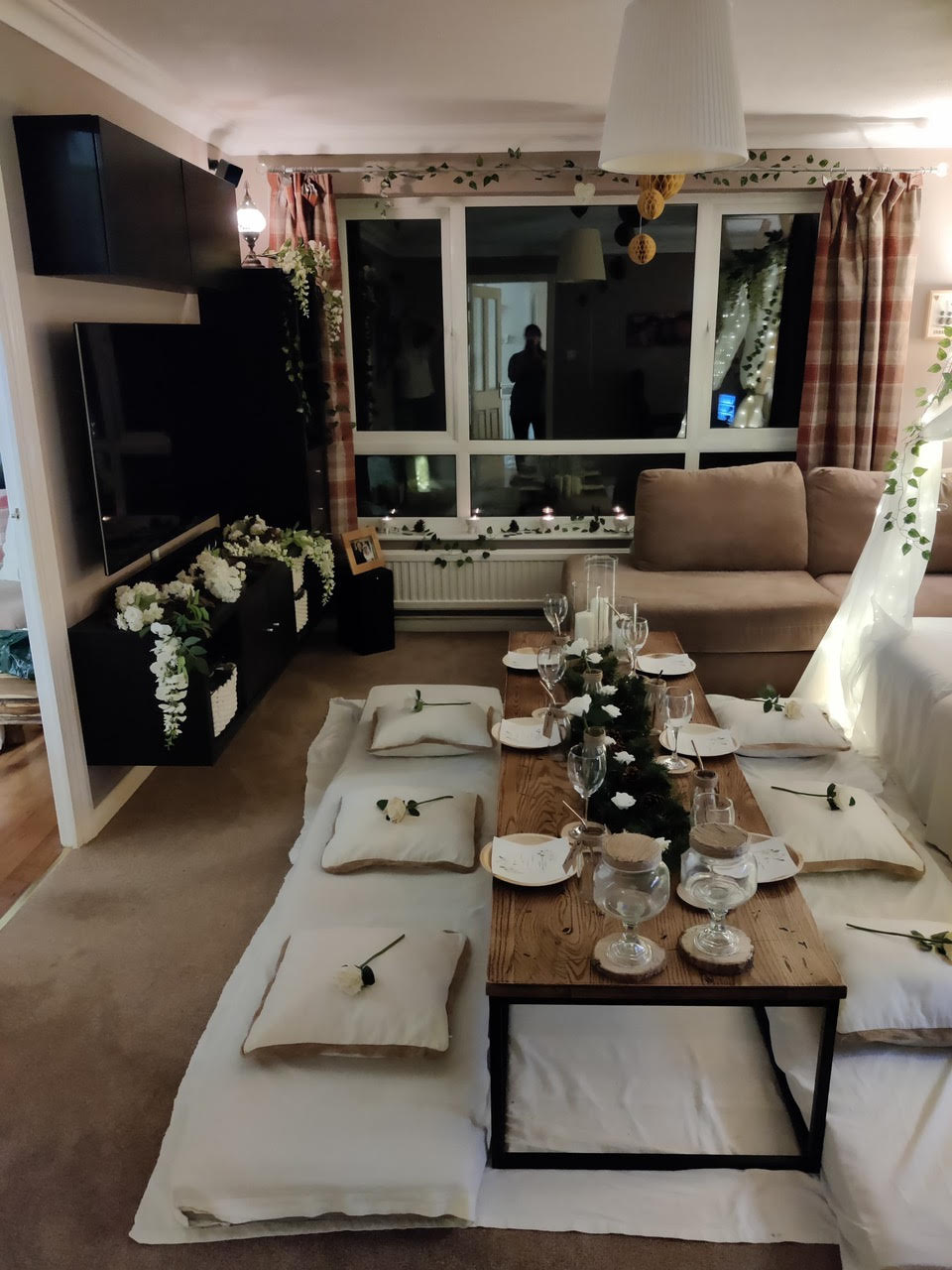 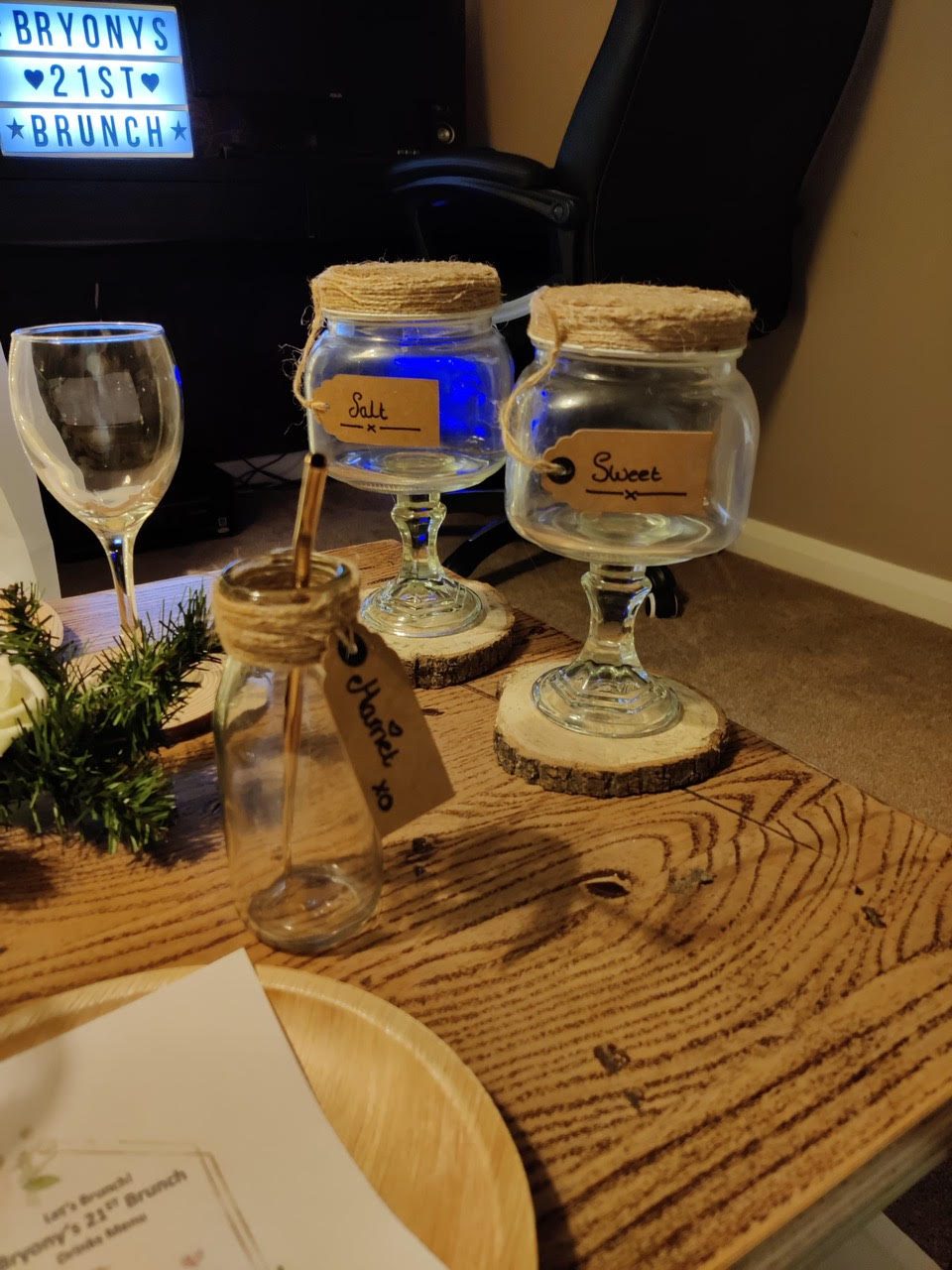 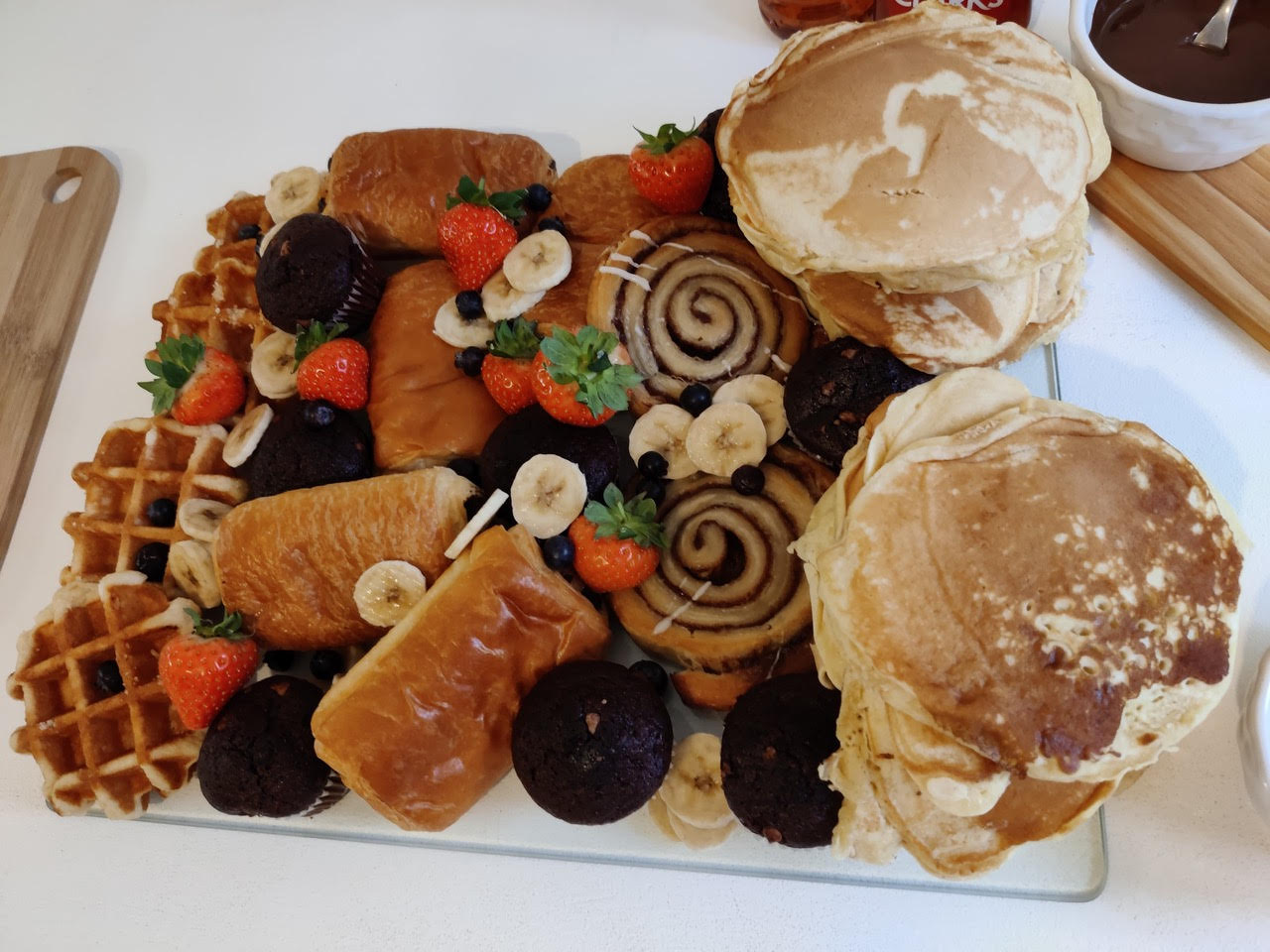 Tasmin also borrowed some garden cushions from her sister, covered them in white sheets to match the sofa and used them as two padded benches on the floor.

She also bagged six cushion covers on eBay for each guest to sit on and asked her sister to borrow a coffee table from work that they could all eat around.

Originally, the plan was to surprise Bryony with the teepee party the night before her birthday – but the family decided to make it the main focus after her brunch was cancelled due to lockdown.

As for the final flourishes, Tasmin added: "I had the milk style bottles and jars which we added string to and tags with the girls' names on, which were from Hobbycraft and cost £1 for 10. 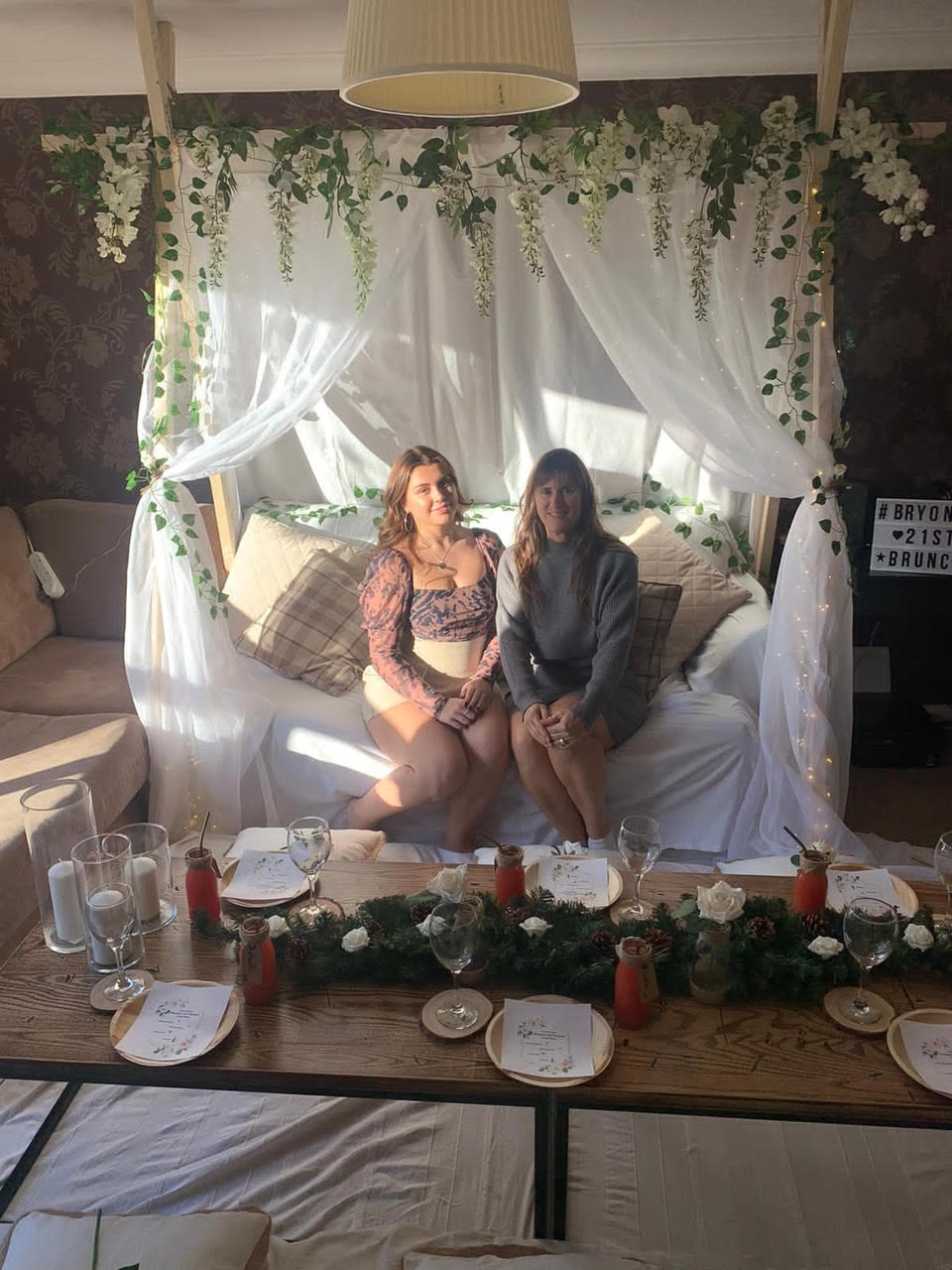 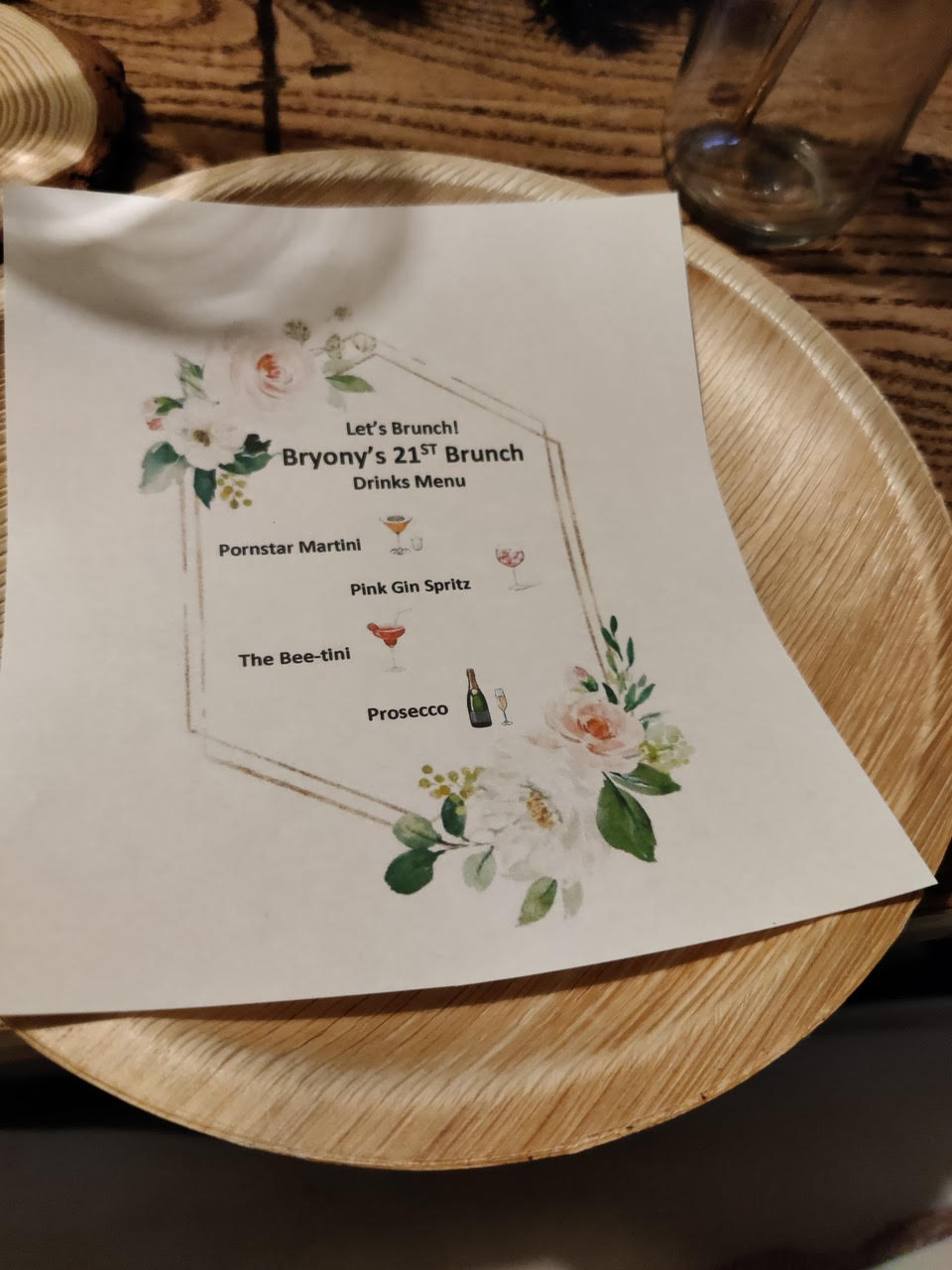 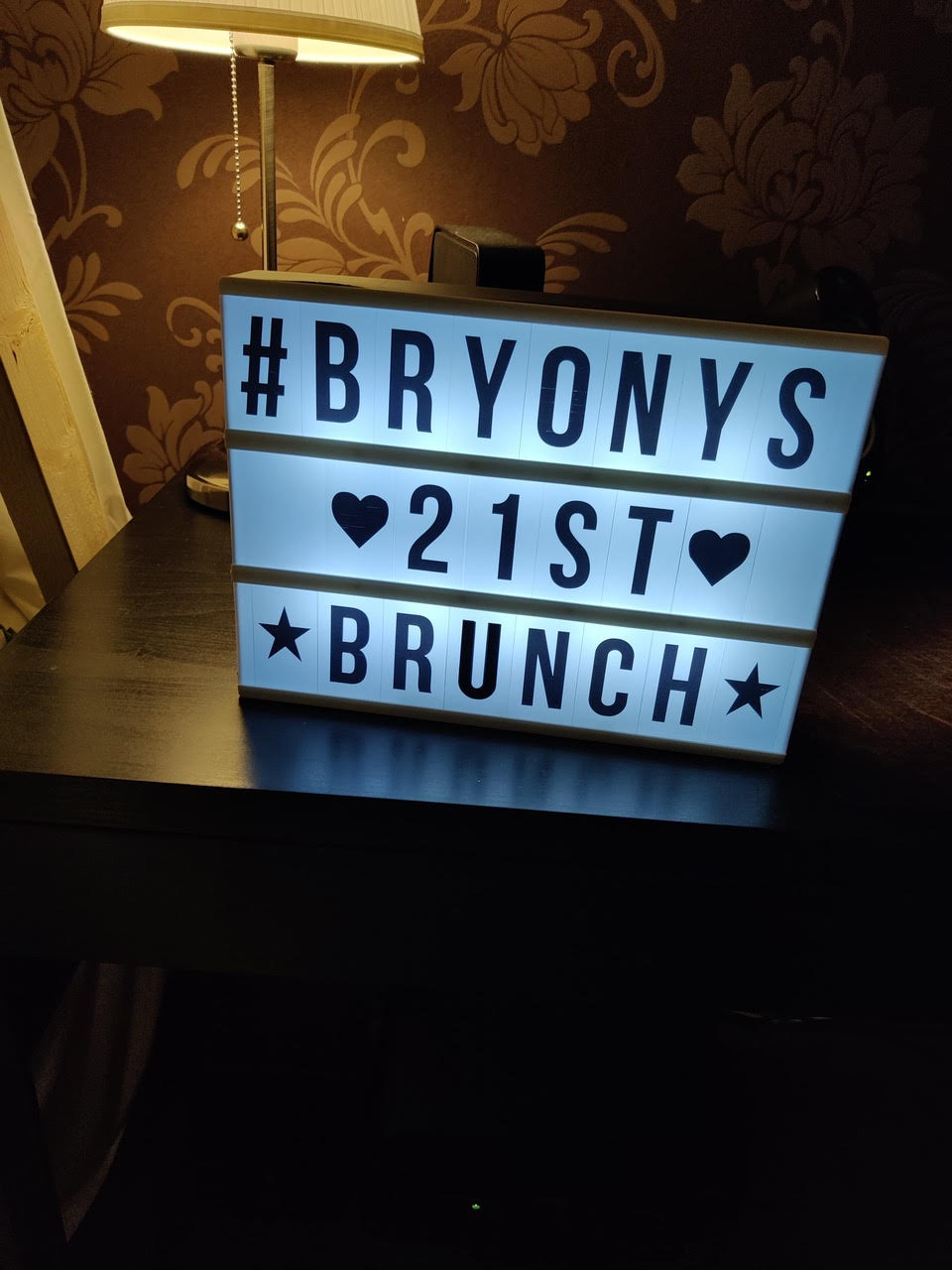 "We used my Christmas table centrepiece and took off the red berries and added roses which cost £2 for a bunch. We bought another bunch of roses from Home Bargains for £2 and put one on each cushion."

The mum bought wooden plates from Poundland for £2 each, some placements for £12 from Amazon and £3 wine glasses from Home Bargains.

Unsurprisingly, the party was a hit with the birthday girl and it inspired Tasmin to find more bargain buys.

The proud mum said: ""It made me feel elated that we did such a lovely job on such an amazingly small budget, and it made my daughter's birthday.

"I loved creating and finding bargains to make this special and cheap and I'm by no means creative.

"Her face was a picture when we showed her and she said it was better than any brunch she would have had in London!

"I found that because of lockdown we have had to get creative and think of other ways to celebrate to make it memorable and special."

And this mum revealed secret cinema room hidden behind bookshelf in her dining room – and people were stunned.

Plus this woman transformed her drab and dated kitchen for just £20 – and people were amazed by how different it looks.