We had a placenta freezer at the hospital in Canada where I was an obstetrics and gynecology resident in the early 1990s.

After delivery, any placenta that did not require evaluation by a pathologist for infection or other medical conditions went to the freezer. A placenta man (I’m sure he had a name, but that’s what we called him) would appear when the freezer was stacked with the frozen red discs and take them to a company that apparently converted them into placental extract.

This, we were told by the labor and delivery nurses, was the secret ingredient in many creams meant to fight wrinkles and other age-related maladies afflicting women.

I never used any moisturizer or face cream during residency. We obstetricians and gynecologists don’t view the placenta with as much affection as the beauty industry of the ’90s.

While it’s true that it provides the developing fetus with oxygen and nutrients, no other animal has a placenta that exacts the same biological toll. Women have the thickest uterine lining of all mammals, so to get deep enough to have access to the blood supply, the human placenta must be very aggressive — think of this as an evolutionary arms race. (And one that can lead to some scary complications, like pre-eclampsia.)

Placental extract seems a less common ingredient in today’s moisturizers. A few of my patients began to ask if they might take their placenta home to bury, a custom in some cultures.

And then patients started to ask about eating placentas.

As someone who specializes in infectious diseases and sexual health, I am used to hearing things about the body that most people can’t imagine. Yet I admit I was dumbfounded.

Placentas are often colonized with bacteria. Many are infected. As a general rule it’s best not to eat something that is potentially teeming with bacteria, many of which may be pathogenic (meaning they can cause disease).

Why might a woman eat her placenta? I asked.

Mammals do it, I was told.

It’s true that many mammals eat their placenta. But there are a lot of differences between us and other mammals: Other mammals often have litters. Or differently shaped uteri with less invasive placentas. They also mostly have estrus — not menstrual — cycles, meaning they typically only have sex when in heat.

When I was 5 years old, my gerbil became stressed and ate all her pups. These days, my cat eats grass. It makes her throw up because cats, being obligate carnivores, cannot digest grass.

I suspect she does this when she has an upset stomach, although it’s also possible she wants to release her artisanal cat food onto my shoes for some perceived slight. One never knows with cats.

Imagine if your gastroenterologist suggested eating grass for an upset stomach because cats do it?

I can think of no hypothesis in modern obstetrics — never mind modern medicine — that has been answered with, “Well, mammals do it!”

Another reason that I have heard used to defend placentophagy — the eating of placenta — is the “old ancient practice” gambit.

Many biologically implausible or under-tested therapies, like homeopathy, naturopathy and reiki, are presented as ancient, but the oldest of the bunch is homeopathy and that dates to the early 1800s. Reiki is from the early 1900s, and placentophagy is even more recent.

There appears to be no preindustrialized society that ate placenta. It is true that modern obstetrics has squashed many good midwifery practices, but almost all have persisted in some underground fashion or another.

While it is unclear when exactly the modern practice of human placentophagy started, among the first reports in medical literature is one from 1973, It refers to an experience recounted in Rolling Stone in 1972 involving a delivery on a commune where the placenta was steamed after delivery and then eaten by the mother and “shared with friends.”

It seems logical that if the placenta had any nutritional value, women might have historically consumed it after delivery, especially during times of famine, but those reports do not exist.

Small amounts of placenta have been used in traditional medicines (although not for new mothers), and cauls (amniotic membrane) were apparently also used medicinally and sold to prevent against drowning, so it’s not as if people were opposed to handling or selling bits of the afterbirth. Cauls have even made it into literature, including in work by Charles Dickens (“David Copperfield”) and Stephen King (“The Shining”).

But placentophagy? Not so much.

While false claims about ancient practices and the rallying cry of “Mammals do it!” may have spurred interest, we in medicine are now faced with that Trojan horse of recommendation — anecdotes with the promise of amazing results.

In the case of placentophagy, it’s the lure of improving mood, fatigue, pain and the supply of breast milk — some of the major concerns of women who are postpartum.

When I first heard about placentophagy, it seemed most women were cooking it. This practice appears to have given way to encapsulated placenta, a process by which a steamed and dehydrated — but sometimes raw — placenta is ground and placed in gelatin capsules for consumption. Despite the potential biologic hazard, there are no standards for processing placenta for human consumption via encapsulation.

Why the switch to capsules? It’s impossible to know for certain, but I wonder if it’s related to the heavy promotion by those with a financial interest. Placental encapsulation can cost from $200 to $400.

There’s not as much profit in a skillet.

While studies are sparse, encapsulated placenta seems to have a little iron, although not enough to treat anemia. There may also be enough estradiol and progesterone, two reproductive hormones, to potentially have a clinical effect.

Biologically, this is concerning, as pharmacological doses of estrogen in the first month after delivery can have a negative impact on milk supply, and could theoretically lead to an increased risk of dangerous blood clots.

Traces of potentially harmful elements, like arsenic, mercury and lead, have also been found. Whether this is enough to cause maternal harm is unknown.

The Centers for Disease Control and Prevention have reported a case of neonatal sepsis linked to maternal handling or ingestion of encapsulated placenta contaminated with the bacteria group B streptococcus.

There will be advocates of placentophagy who read this and accuse me of being a tool of the patriarchy or a Luddite hoping to withhold therapies from women.

I know the postpartum period can be very hard for many, if not most, women and we need more research into the best ways to offer support. New mothers can benefit from postpartum home visits, telephone support from trained peers and adequate maternity leave.

However, a novel therapy based on anecdotes, with no standardized — not to mention safe — method or preparation, is no answer. We know so little about eating placenta that we don’t even know what we don’t know.

There is no pharmaceutical I can imagine recommending, particularly immediately postpartum, that has been anywhere close to as ill researched as encapsulated placentas.

What I do know with certainly is that no woman has ever benefited from inadequate information, especially about what she puts into her body. 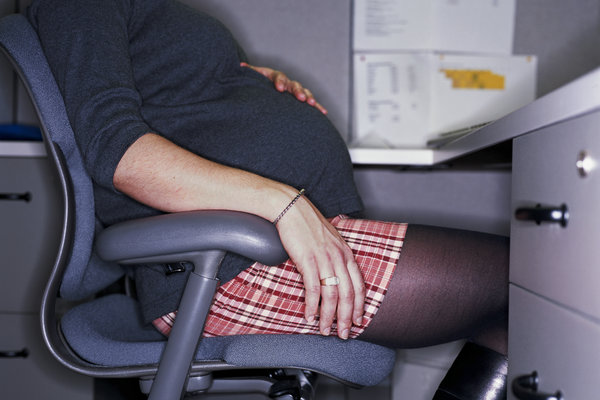 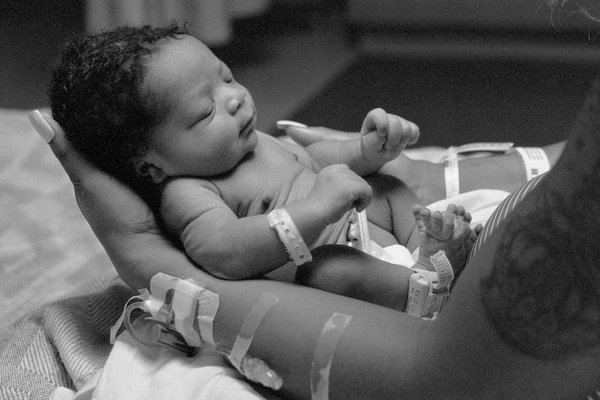 Dr. Jen Gunter is an obstetrician and gynecologist practicing in California. The Cycle, a column on women’s reproductive health, appears regularly in Styles.