WE BET there aren't many people who wouldn't run in the other direction if they came in close contact with an eight-legged creepy crawly.

But what do you do when a huge spider moves into your mailbox stopping you from collecting your mail? 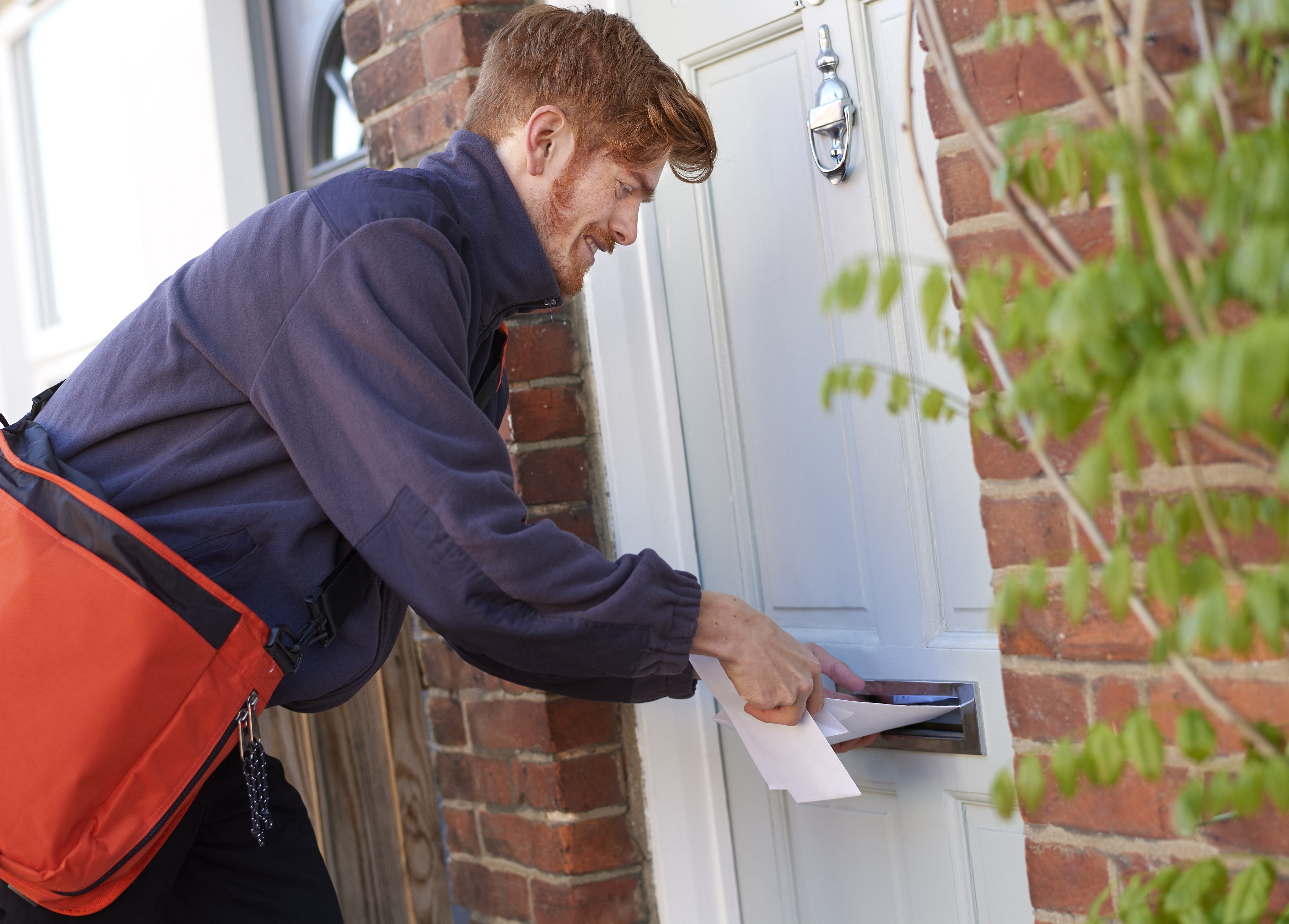 Well, you can do what one terrified resident has done and beg your local postman for help – and hope they aren't too bothered by creepy crawlies.

In the anonymous note, the writer joked that their mail had "been held hostage" by the insect and prompted the postman to do whatever it takes to help.

"Beholder of parcels, bringer of utility bills, I write to you on this day to ask a simple task of you.

"Living on the right side of my mailbox is a spider, seemingly holding my mail hostage.

"If you could remove him for me, either by relocation or brutal murder, I would be forever in your debt.

And it was signed off by "Resident."

Getting creative with the request, the writer also included a small drawing of a spider with a note that says: "Spider looks like this."

WHAT’S IN THE BOX?

Last year’s box sold out in less than 48 hours, so what are you waiting for?

More than 13,000 people responded to the post with hundreds finding it hilarious.

Most agreed they would probably do the same if it had happened to them, proving a fear of spiders is pretty common.

While another said: "Pay those bills online sis, or wait for him to move out."

A third chimed: "Love this."

"I would do this in a heartbeat," one person wrote while someone else admitted they wouldn't "have the b*lls to ask my postman."

Meanwhile, this furious six-year-old writes hilarious letter to the teacher that told him off and people are calling him a hero.

And a man demands neighbours stop bringing their ‘crying baby’ outside because the noise is so annoying in brutal letter.