SHE was known as "The People's Princess" – and one of the ways Diana proved herself to be a compassionate public figure was how she once stopped to comfort a mourning mother crying over her son's grave.

Just a few weeks before her tragic death in August 1997, Princess Diana visited Bosnia as part of her anti-landmine advocacy work with friends Ken Rutherford and Jerry White. 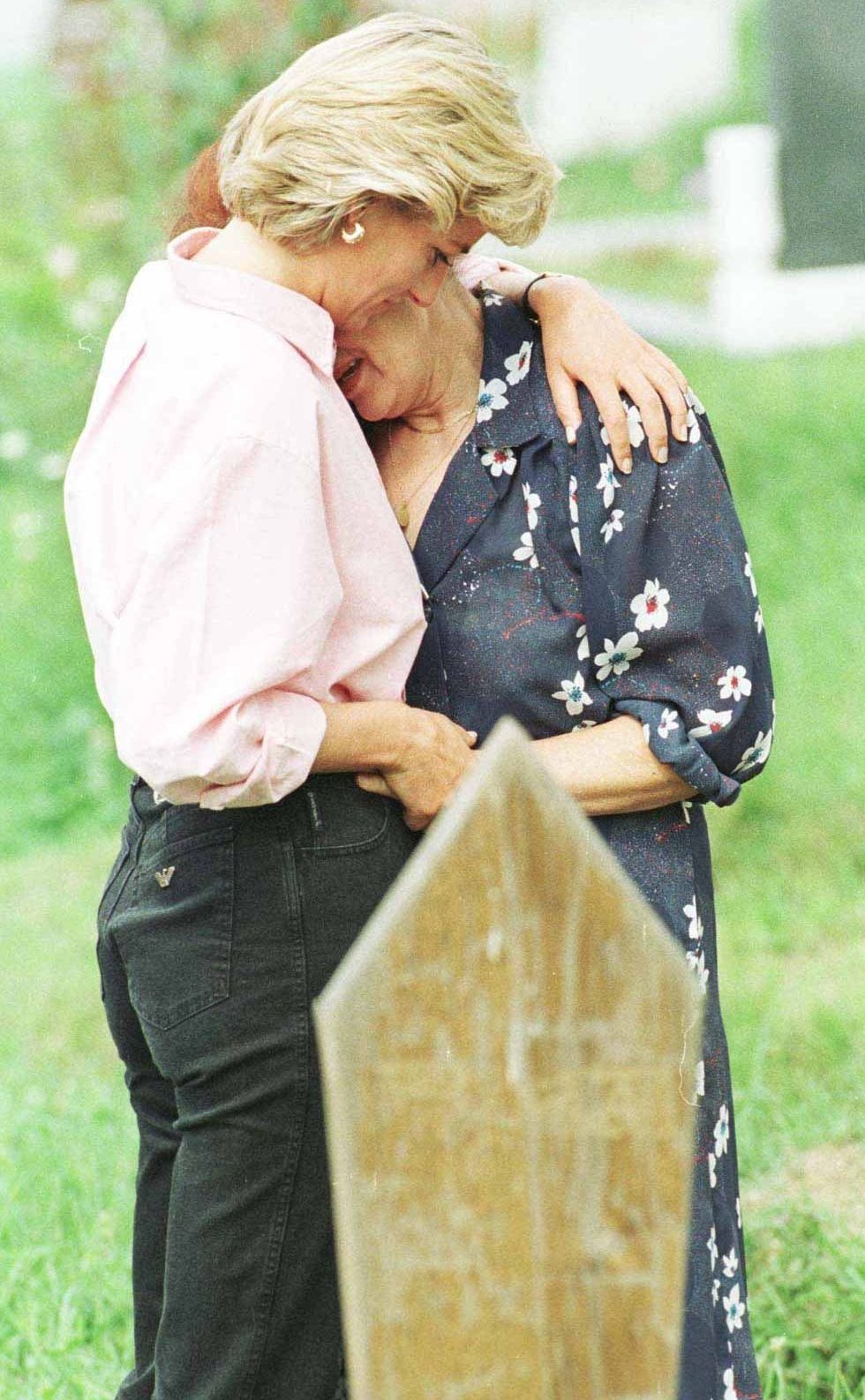 On her final day of the three-day trip, Diana insisted they make time to visit the Sarajevo War Cementary where victims of the Bosnian War were buried.

The pair relayed the story ahead of the premiere of the 2017 documentary Diana, Our Mother: Her Life and Legacy to mark 20 years since her tragic death.

Jerry told Entertainment Weekly: "The image of her in a cemetery in Sarajevo, on the last day of our trio still haunts me. It wasn't planned. It was never on the itinerary."

Although they were running late for their final engagement, her friend says she was "mysteriously adamant" to visit the nearby graveyard as Diana couldn't get "the image of [her] in a cemetery" our of her head. 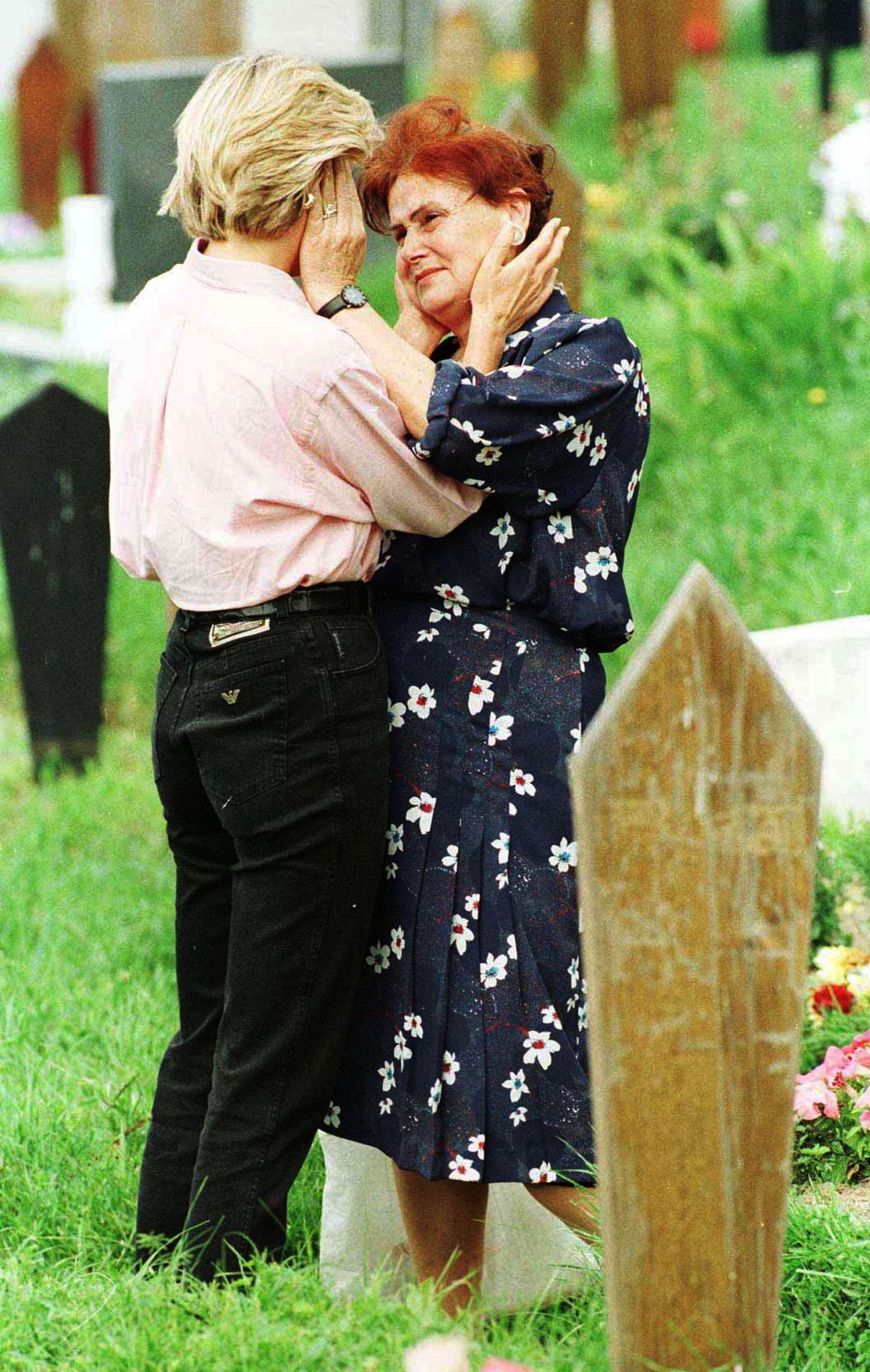 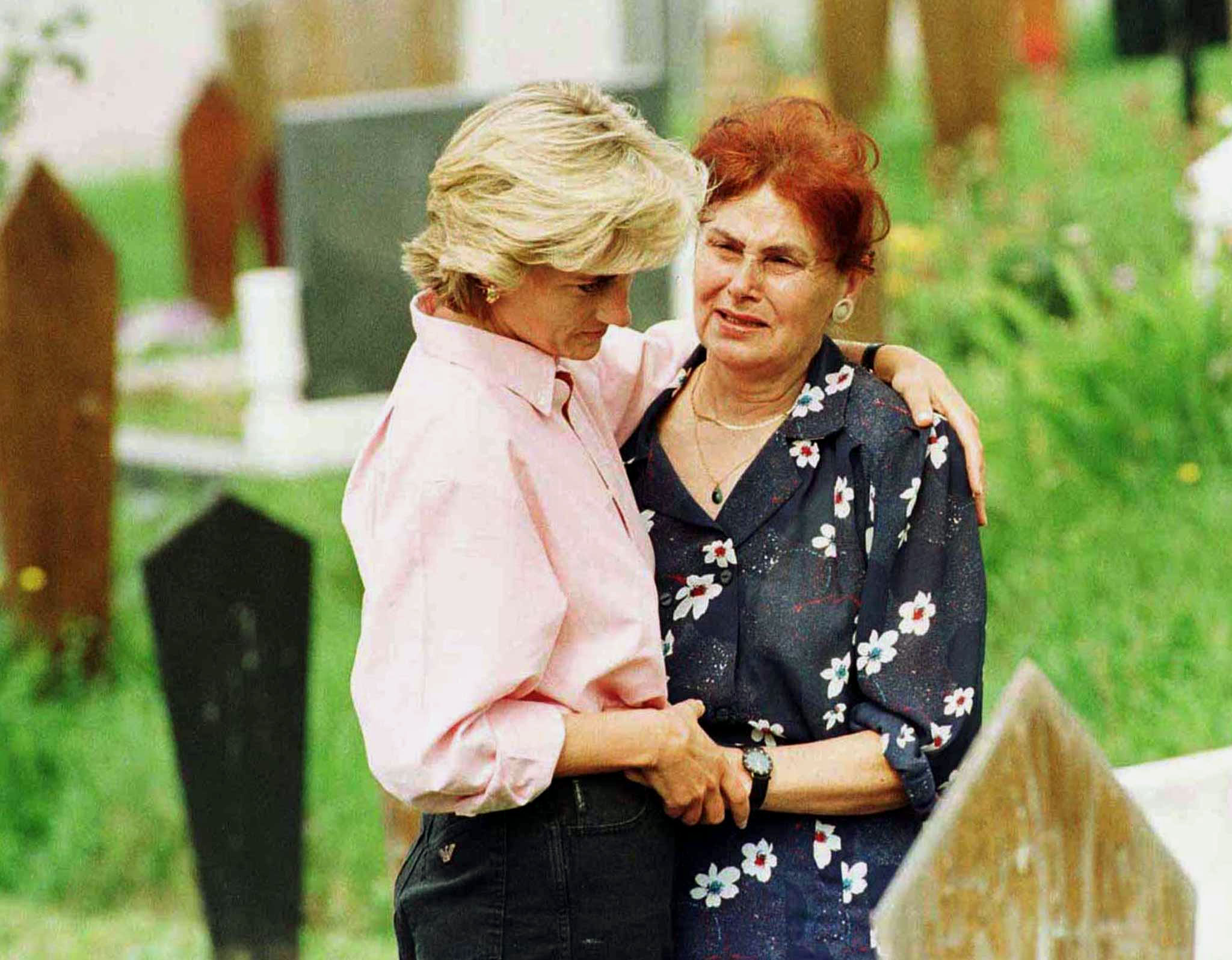 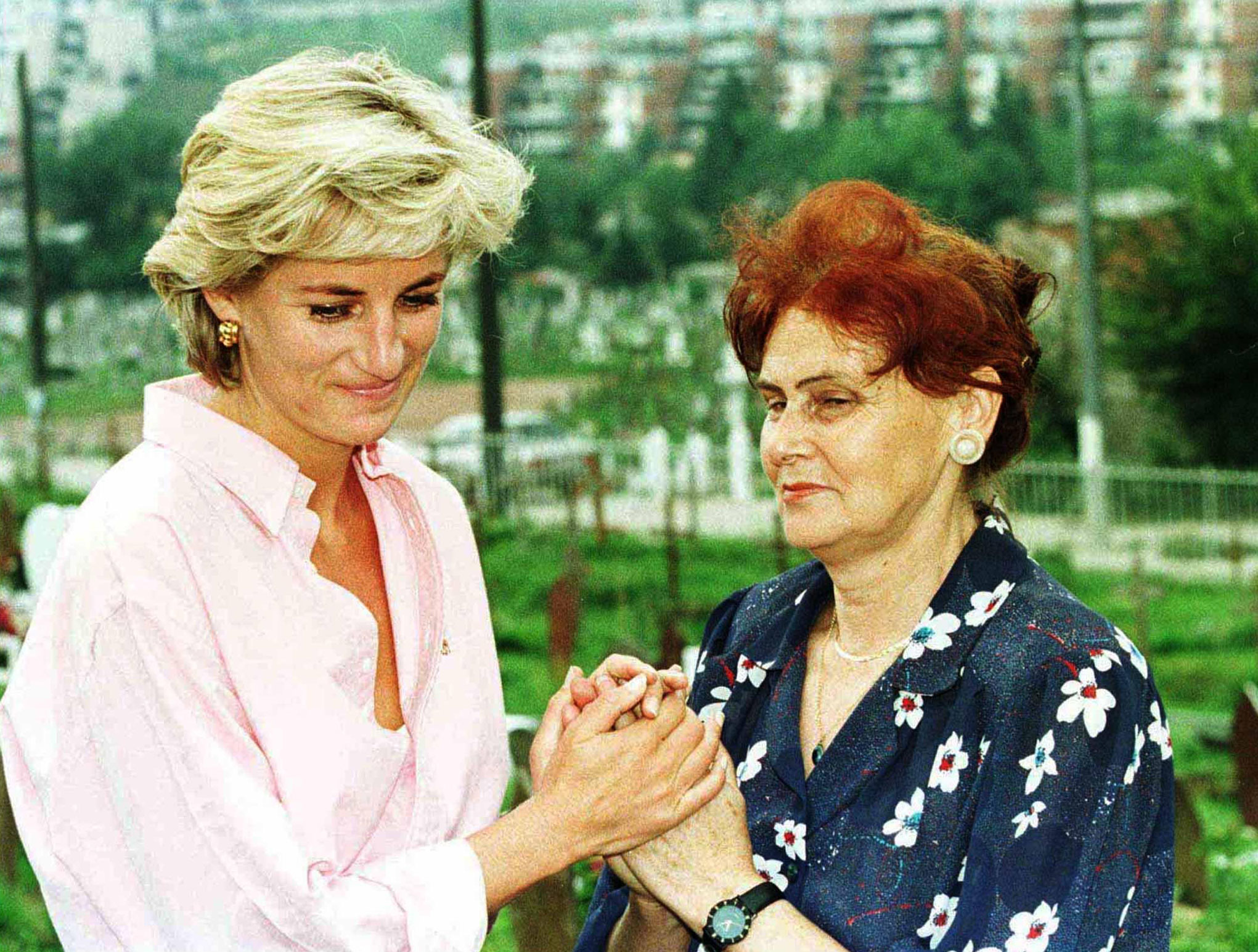 It was while she was walking around the cemetery that Diana cam across a Bosnian mother crying over her son's grave.

"Diana didn't speak Bosnian, and this mother didn't know English," Jerry said. "So they just embraced. So intimately, so physical, so emotional, mother-to-mother." 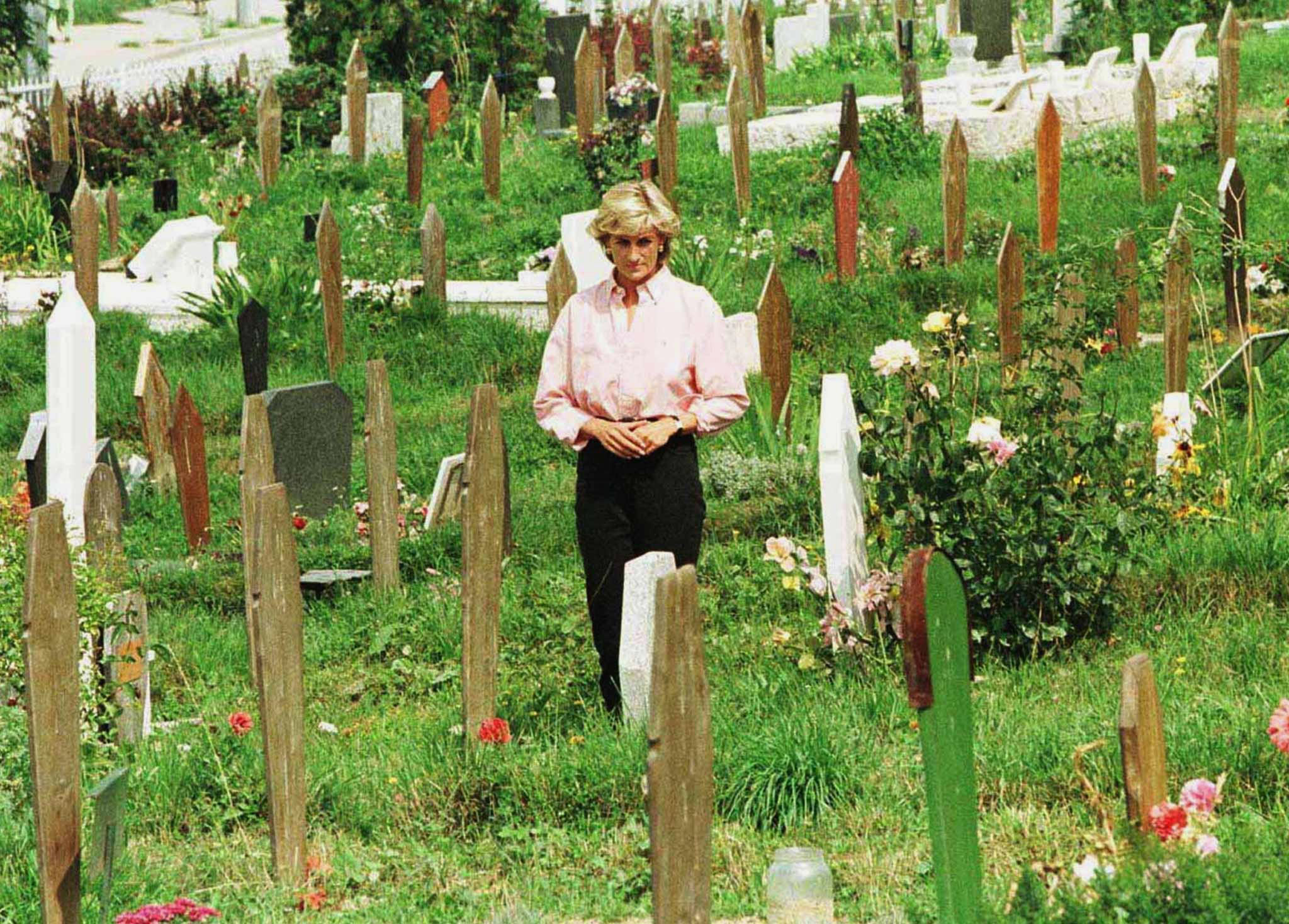 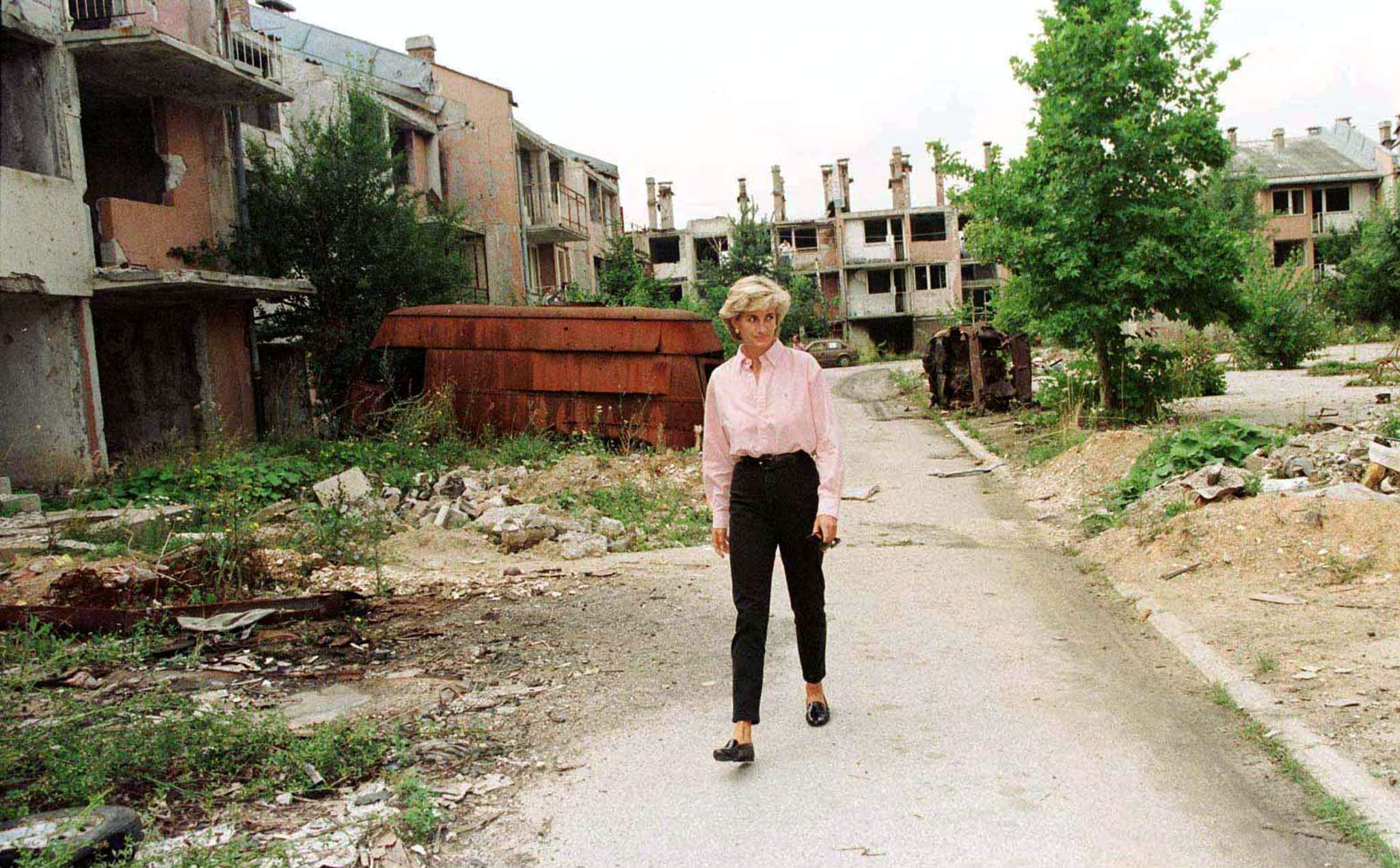 In photos of the emotional scene from 10 August 1997, Diana can be seen wiping tears away from the mother's face and comforting her in the cemetery.

Describing how Diana had shown enormous empathy and compassion throughout the trip, Jerry added: "Diana listened more than she spoke.

"It was intense to watch her absorb human pain. She was hyper-intuitive and fully appropriate in the face of people's suffering."

In more Royal Family news, Meghan Markle fans have gone wild over a 1962 Andy Warhol painting titled A Boy For Meg – not realising it refers to Princess Margaret.

And The Queen paid for £500,000 Sandringham repairs "with her own cash" after Meghan Markle and Prince Harry's £2.4m Frogmore Cottage upgrade.

Plus Meghan Markle's favourite cocktail is her own version of Pimm's as she "loves all things British".