THERE'S no denying that Prince William is passionate about the environment – and it looks like Prince George is following in his dad's footsteps.

In the upcoming ITV documentary Prince William: A Planet For Us All, the Duke of Cambridge explains how becoming a father to Prince George, Princess Charlotte and Prince Louis has encouraged him to do more to save the planet. 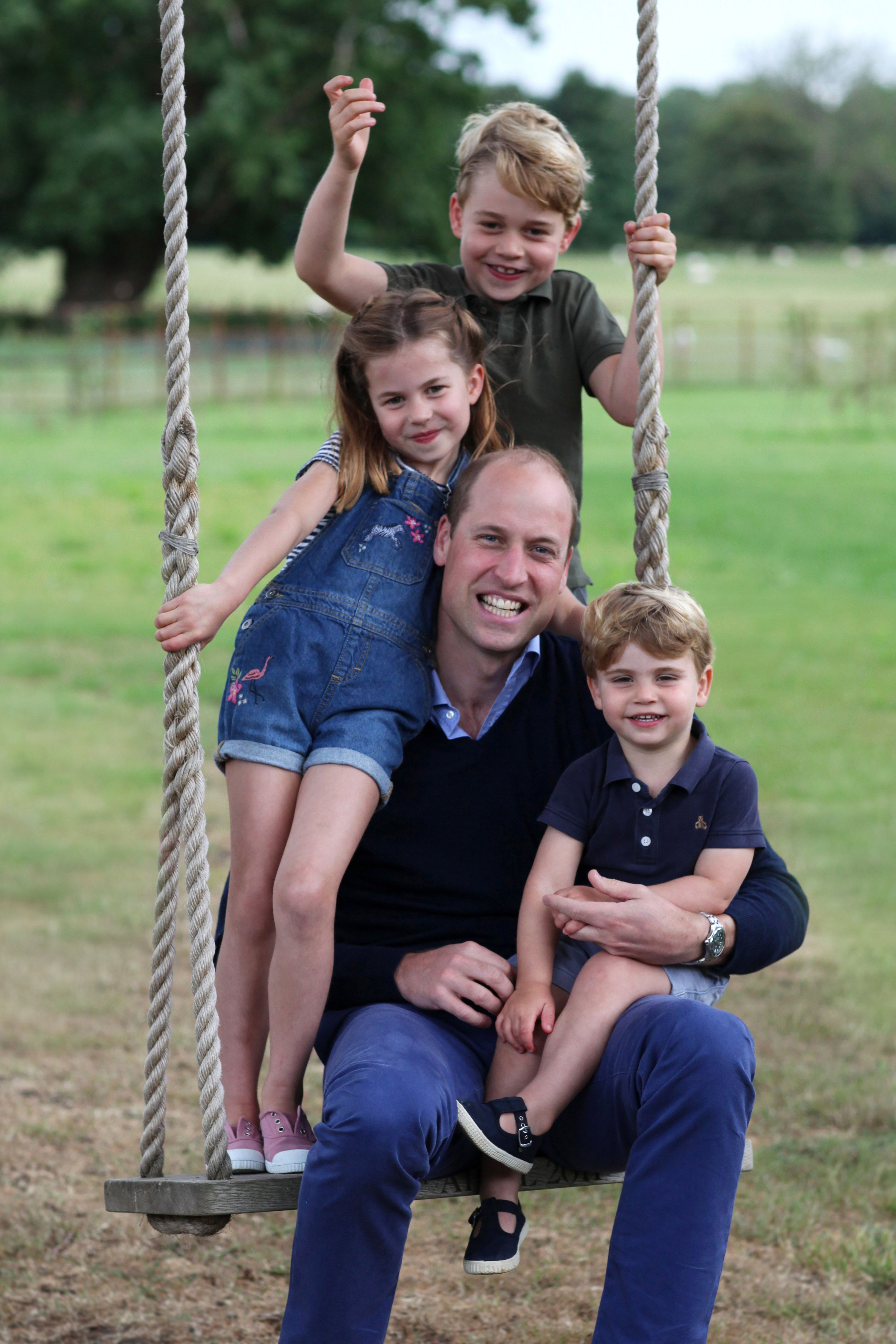 "Seeing my children, seeing the passion in their eyes and the love for being outdoors," he said. "They find a bug or they love watching how bees are forming honey."

What's more, The Express reports that the proud dad-of-three says his eldest child particularly enjoys playing in the fresh air.

He added: "George, particularly, if he’s not outdoors, he’s quite like a caged animal. He needs to get outside."

In the programme, William admitted that he has "always loved nature" -but fatherhood has given him "a new sense of purpose". 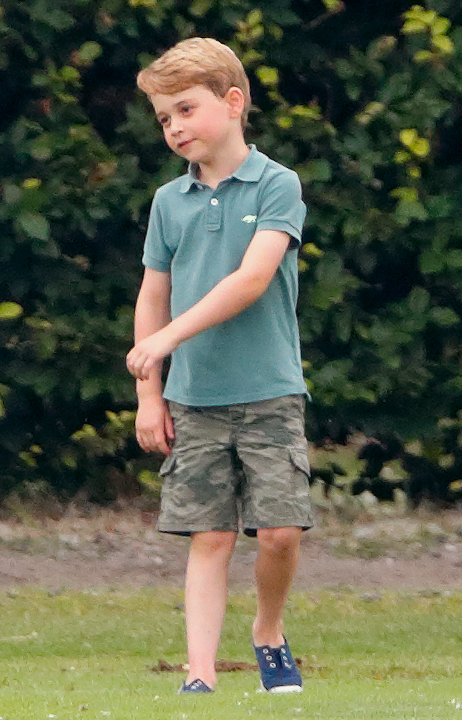 He said: "Now I have got George, Charlotte and now Louis in my life – your outlook does change.

"You want to hand over to the next generation, the wildlife in a much better condition."

In July, Fabulous Digital exclusively revealed the Cambridge children had been raising chickens at their Norfolk home Anmer Hall over lockdown and also have small vegetable patches.

A preview of the show showed Kate Middleton telling Sir David Attenborough, who appears on the programme, that their kids were huge fans of his.

Over the weekend, Kate and William released a video of their three children gushing over their favourite animals in a video call with Sir David Attenborough to promote the new documentary.

In more Royal Family news, Prince William enraged Harry by asking uncle to stop him rushing into marriage with Meghan, an explosive book has claimed.

And The Queen deliberately left pic of Prince Harry and Meghan Markle off table for Christmas speech.

Plus Princess Diana was living in a London FLATSHARE with mates before she married Prince Charles, an ex-Royal butler revealed.