DOG lovers will tell you it's easy for the furry friends to win over your heart – and it's not unusual to dream about one day filling your home with pooches.

But one woman has taken that dream and turned it into her reality – as she lives with 106 dogs who she saved from shelters who put down unwanted animals. 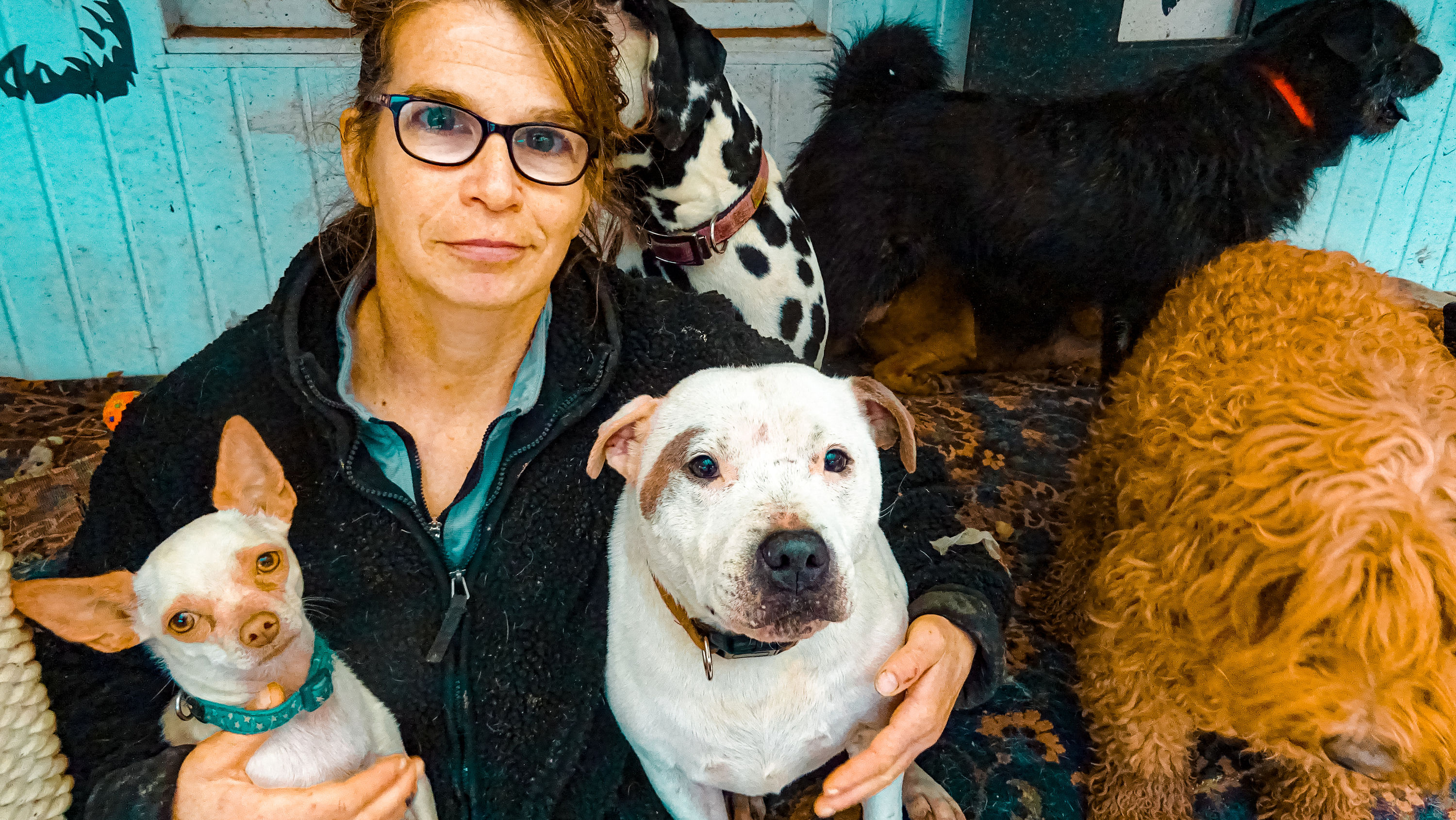 Appearing in the new Channel 5 show The Woman With 106 Dogs, pet obsessed Tamara Lloyd, from Lincolnshire, reveals she is the proud owner of over one hundred animals.

She runs her Alternative Animal Sanctuary on just donations after being left bankrupt, and always says yes to a mutt who otherwise has nowhere else to go.

And whether the animal has serious behavioural problems including biting and aggression, she admits she can't say no if the animal is at risk of being put down.

She explained to Linconlshire Live: "Nobody else would take them, I was the only one – I take them because they're not re-homeable." 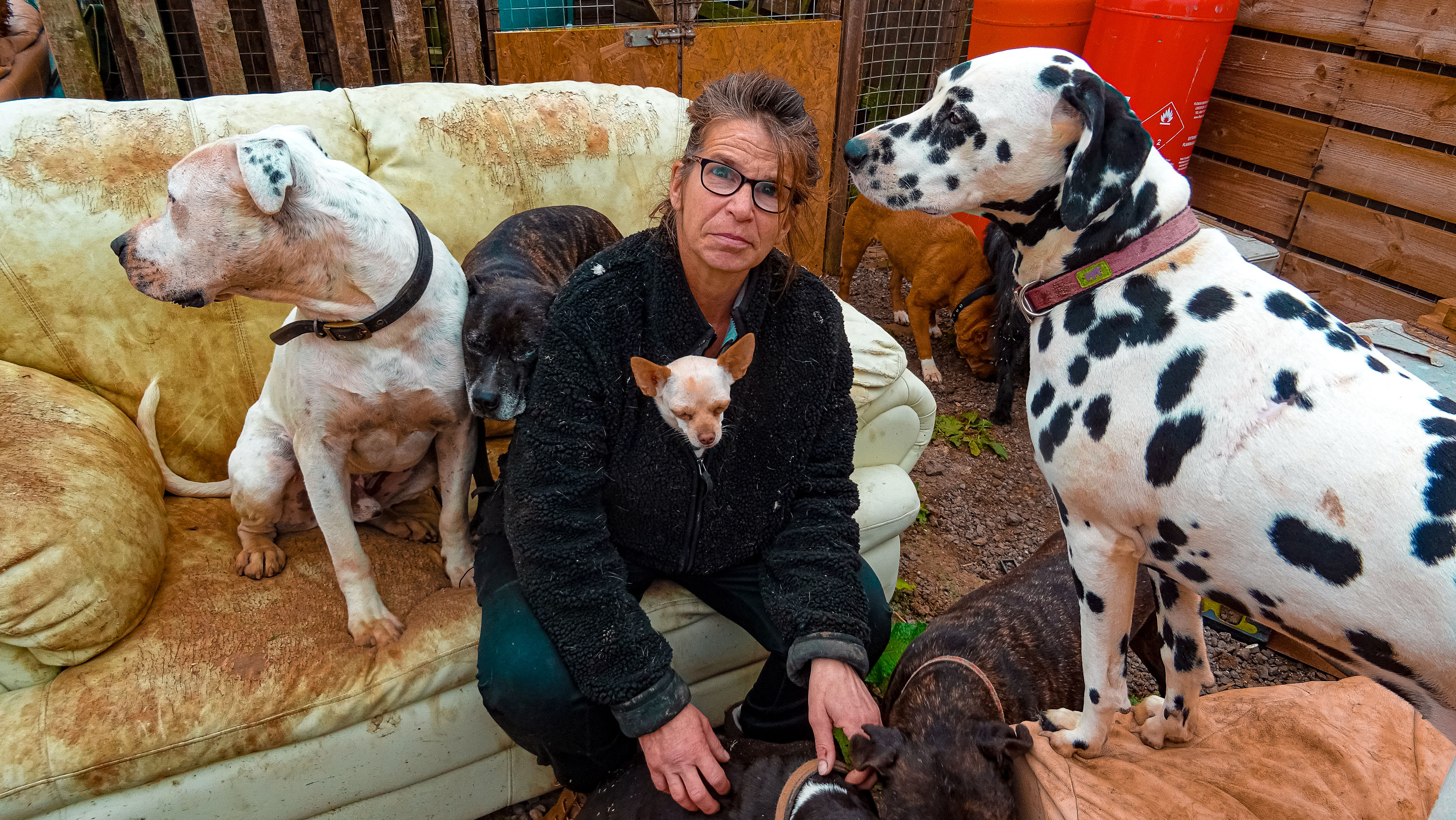 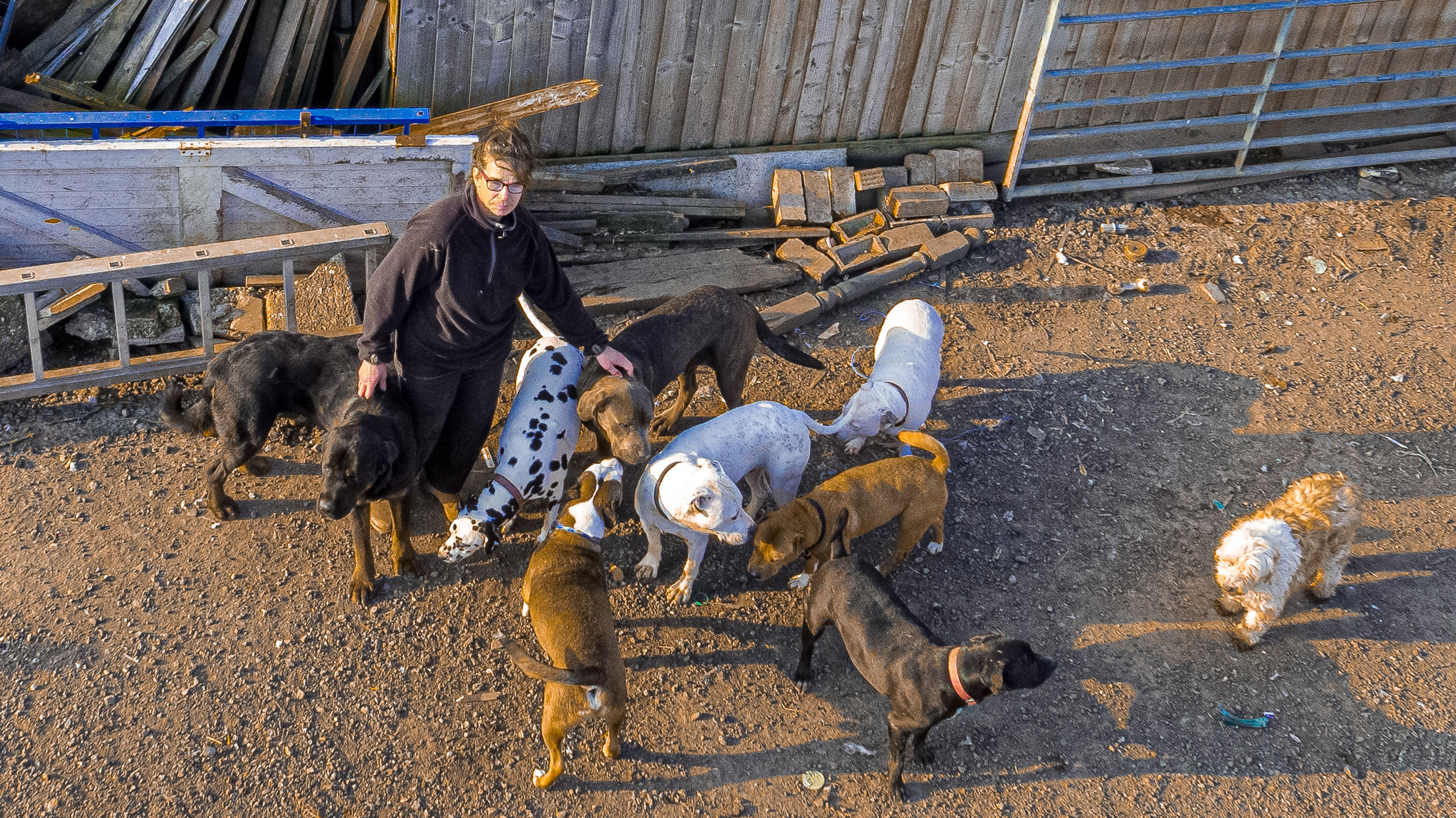 But with so many animals to care for, and with the average dog costing £21,000 throughout it's lifetime, Tamara admits that at times, her sanctuary struggles for cash and space.

But luckily, for the few pooches that are able to interact safely with people and children, Tamara even re-homes the animals via her website – further funding her work.

In the programme, the animal lover even grapples with the RSPCA, who seize some of the dogs over fears for their 'welfare', despite her saying the charity had previously refused to help her.

While others obsessed with their pets, including a pensioner with more than 30 cats and a woman who shares her home with 34 former show dogs, also feature.

In other news, we met the woman who had devoted her life to looking after her 22 rescue dogs, who all live in her one-bedroom house.

While dog lovers can get their hands on the latest pet fashion as Primark launch its first ever pooch clothing line, so you can dress your dog like a unicorn.

And Peta Todd explained what parents should tell their kids when their pet dies.