SHE may be married to a boxer husband worth £70million but glamorous wife Paris Fury didn’t grow up in the lap of luxury.

In her book, Love and Fury: The Magic and Mayhem of Life with Tyson, the mum-of-six grew up in a traveller family and said she didn’t use the loo or shower in her family’s trailer. 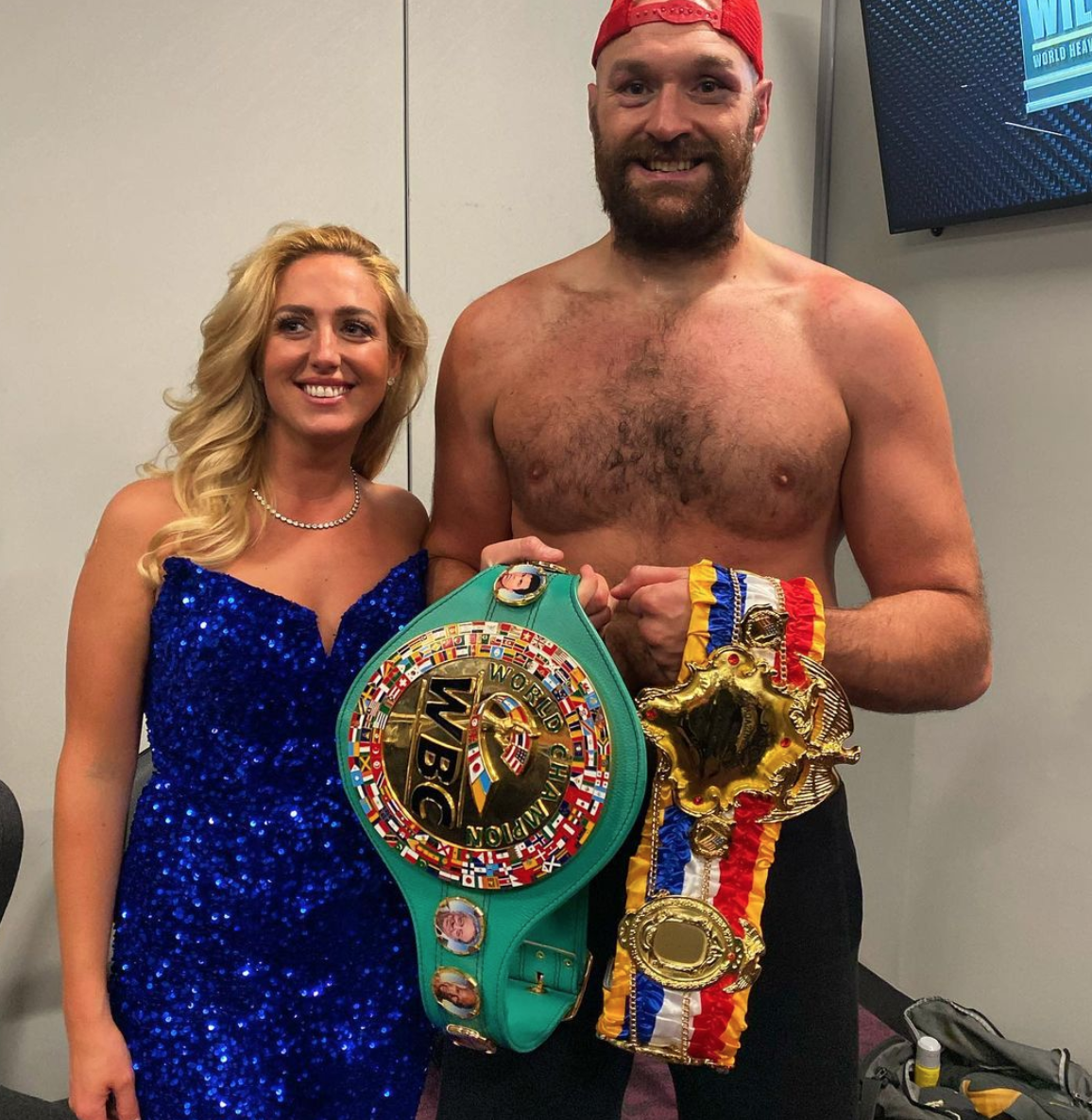 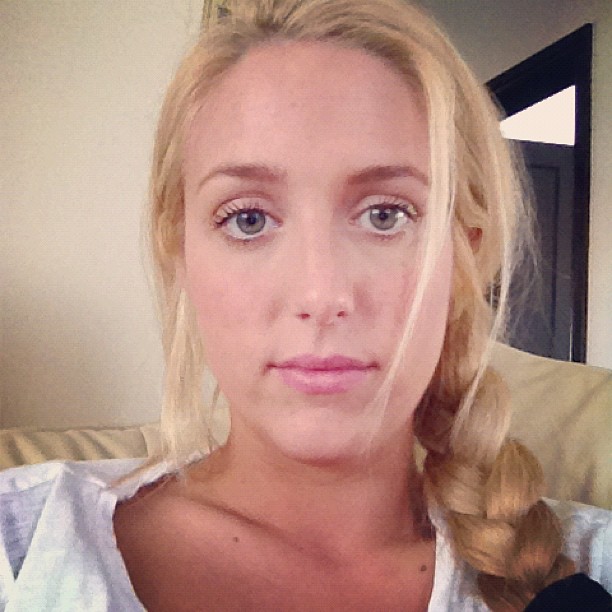 Paris, whose maiden name was Mulroy, grew up in a traveller community in Doncaster and said she had to queue in the freezing cold to have a wash.

Her parents had their own 24-foot trailer, while Paris slept with two siblings in their own one next door.

Paris wrote: “In keeping with Gypsy tradition, we chose not to use our indoor bathrooms.

“Because the shower and toilet cubicles were so near to the cooking and eating areas, Travellers considered it unhygienic to use them – or to launder clothes and tea- towels in the kitchen – so we’d head outside to our purpose- built wash block instead.

“Anyone unfamiliar with our community might have found this ritual quite strange, but it was an age-old part of our culture that we became totally accustomed with.

“The four Mulroy kids got used to waiting their turn in the bath shed queue; it certainly hardened us to the elements, especially in the middle of winter.”

Paris said her mum kept their trailer immaculate and looking like a “show home”, and would pack their storage cupboards full of games, books, clothes and make-up.

The kids’ trailer had double beds at each end and a bunk bed in the middle, but they’d prefer to snuggle up together as they hated to sleep alone.

Each night, their mum would make them a “hearty traditional meal”, such as hotpot or shepherd’s pie, and they would “eat, chat, play games and watch movies” together.

Paris and 33-year-old Tyson first got together in 2006, and now have six children together.

The couple tied the knot in 2009, but she revealed the heavyweight champ asked her out "a lot of times" before she finally agreed to a date.

They now live in a £550,000 home in Morecambe, which has a lavish Versace decor, golden thrones and Paris' epic walk-in wardrobe.

Paris estimates that their designer shoe collection set her back roughly £50,000 while she also proudly has six different-coloured quilted Chanel bags on display.

The boxer is thought to have a fortune of around £70million but they are determined to keep their children "grounded".

In keeping with Gypsy tradition, we chose not to use our indoor bathrooms.

Speaking to OK! magazine Loose Women star Paris insisted they were conscious about not spoiling their six kids.

She said: "We're trying our hardest. I want the children to be grounded and have the normal upbringing me and Tyson both had.”

Paris has slammed My Big Fat Gypsy Wedding for its negative portrayal of the traveller community.

Paris believes the documentary – which aired for four seasons between 2010-2015 – showed 'gypsies in a horrible light'.

The four Mulroy kids got used to waiting their turn in the bath shed queue; it certainly hardened us to the elements, especially in the middle of winter.

Asked by talkSPORT whether she thinks the traveller community is misrepresented, Paris said: "One million per cent it is.

"There's so much out there, you had that documentary years back, 'The Big Fat Gypsy Wedding' that portrays full gypsies in a horrible light.

"There's someone like me and Tyson that will stand forward and say, 'You know what, we're like normal people, we come from gypsy background'.

"And we stand on our own two feet to show the world isn't just one lump. Every culture, every race, every diversity, they're their own individuals.

"And you've got to take everyone as individuals and I think that happens a lot in the gypsy culture, you get a lot branded as one type and I don't think that should happen at all.” 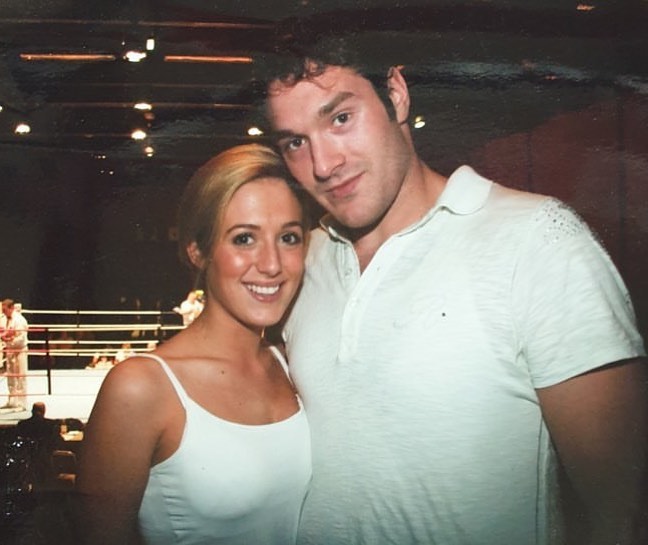 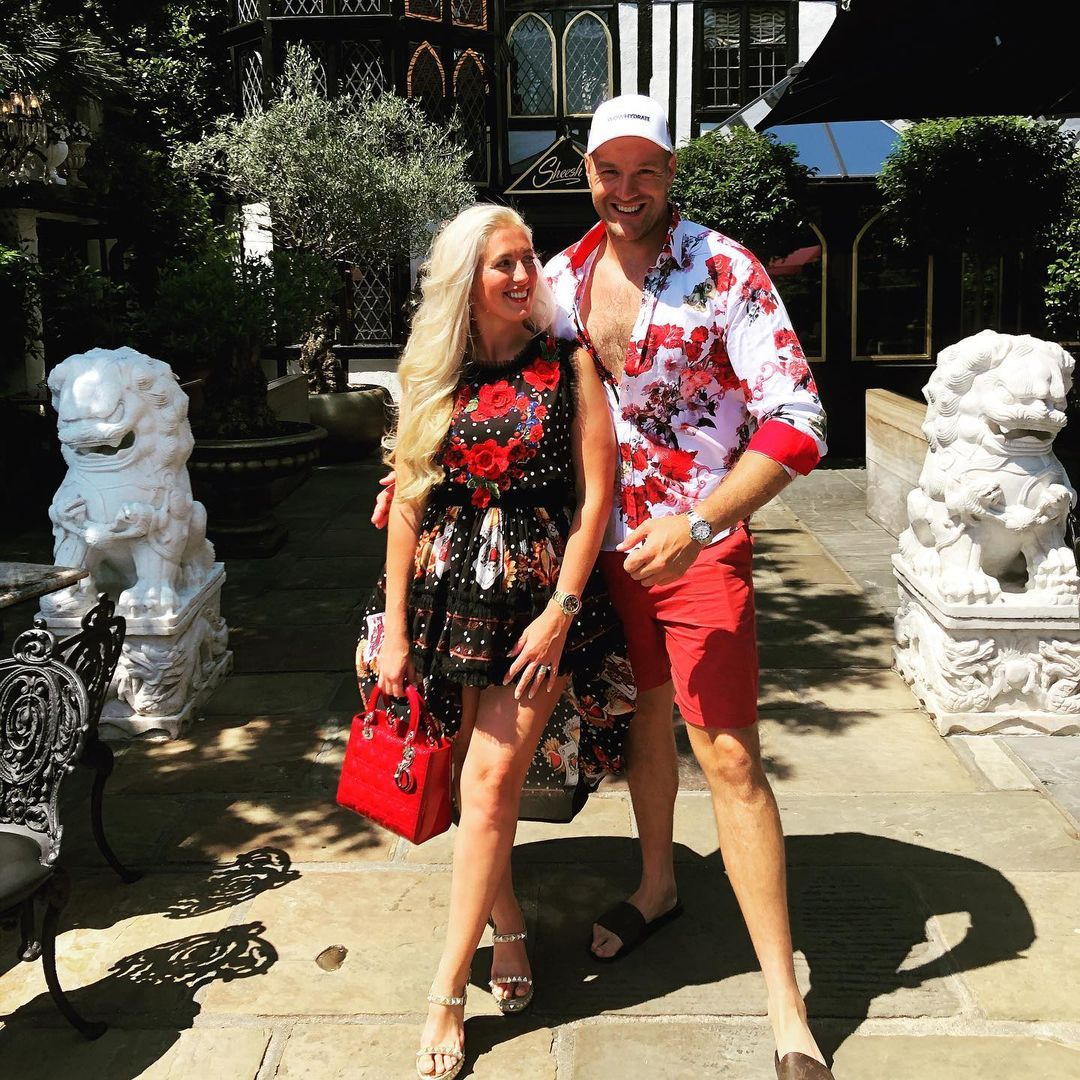 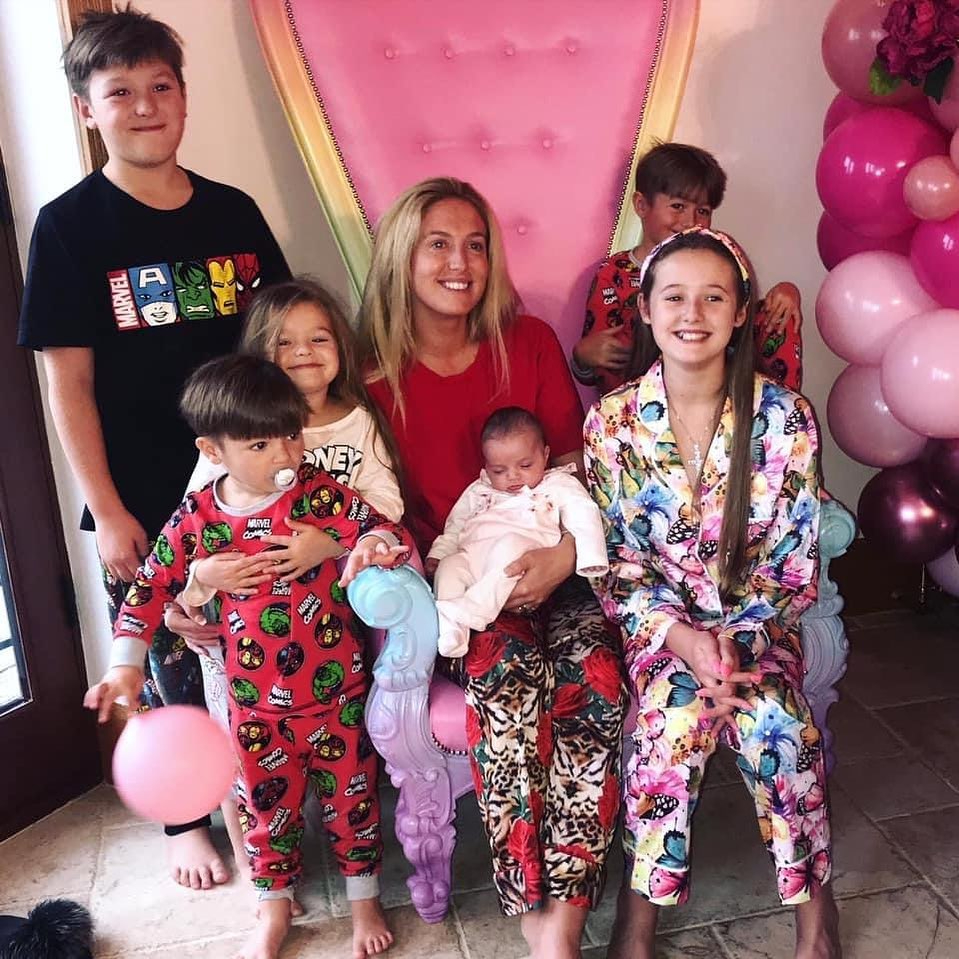 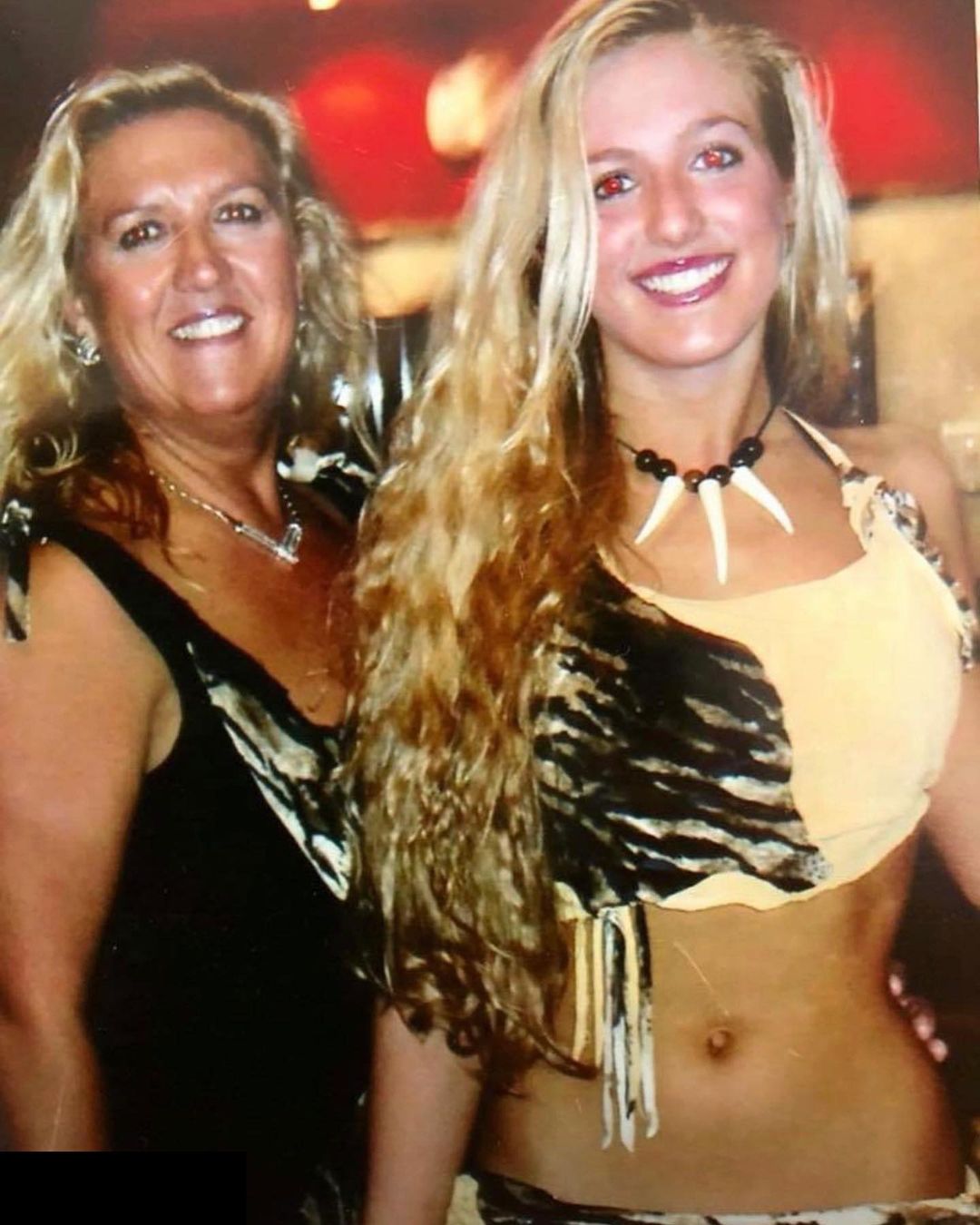 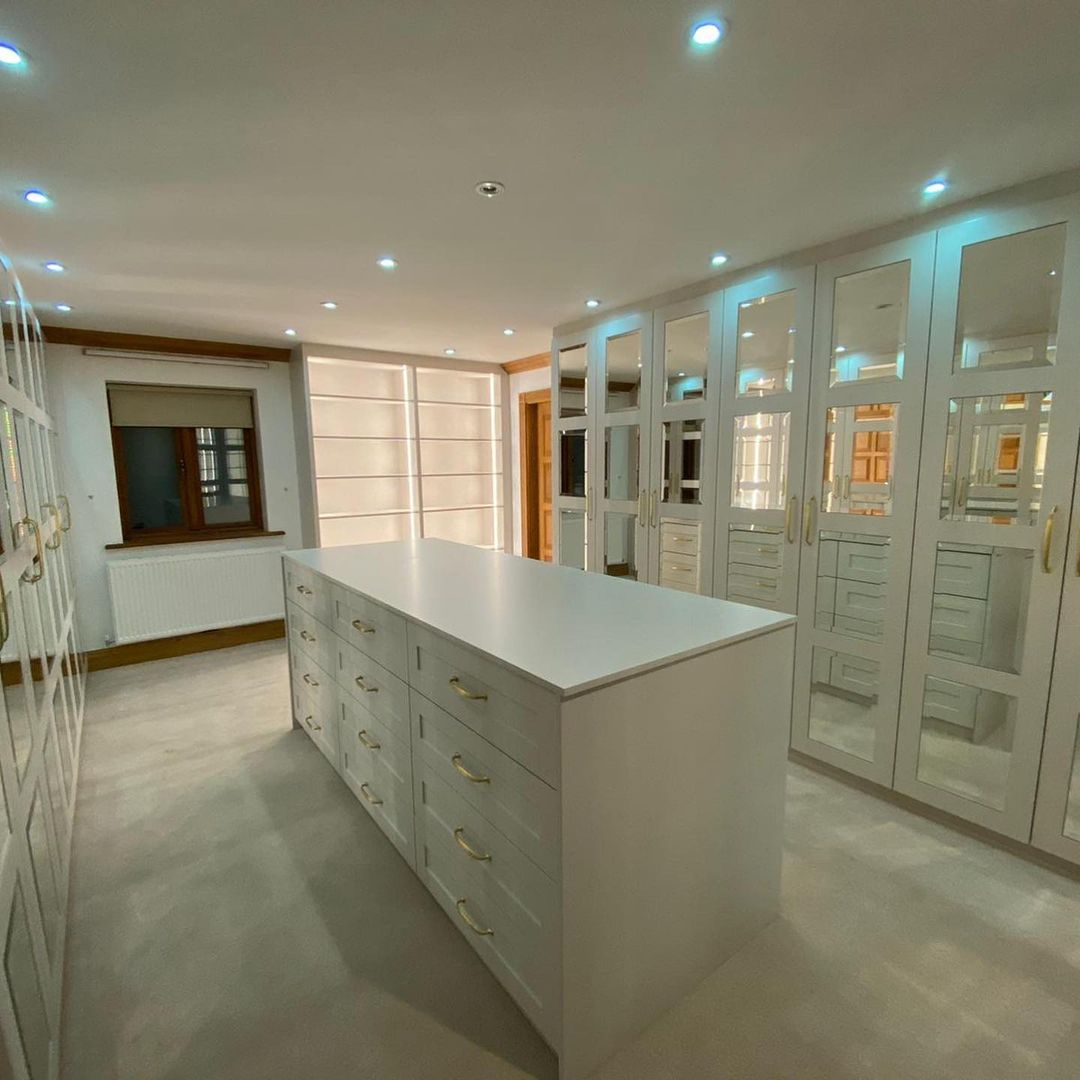 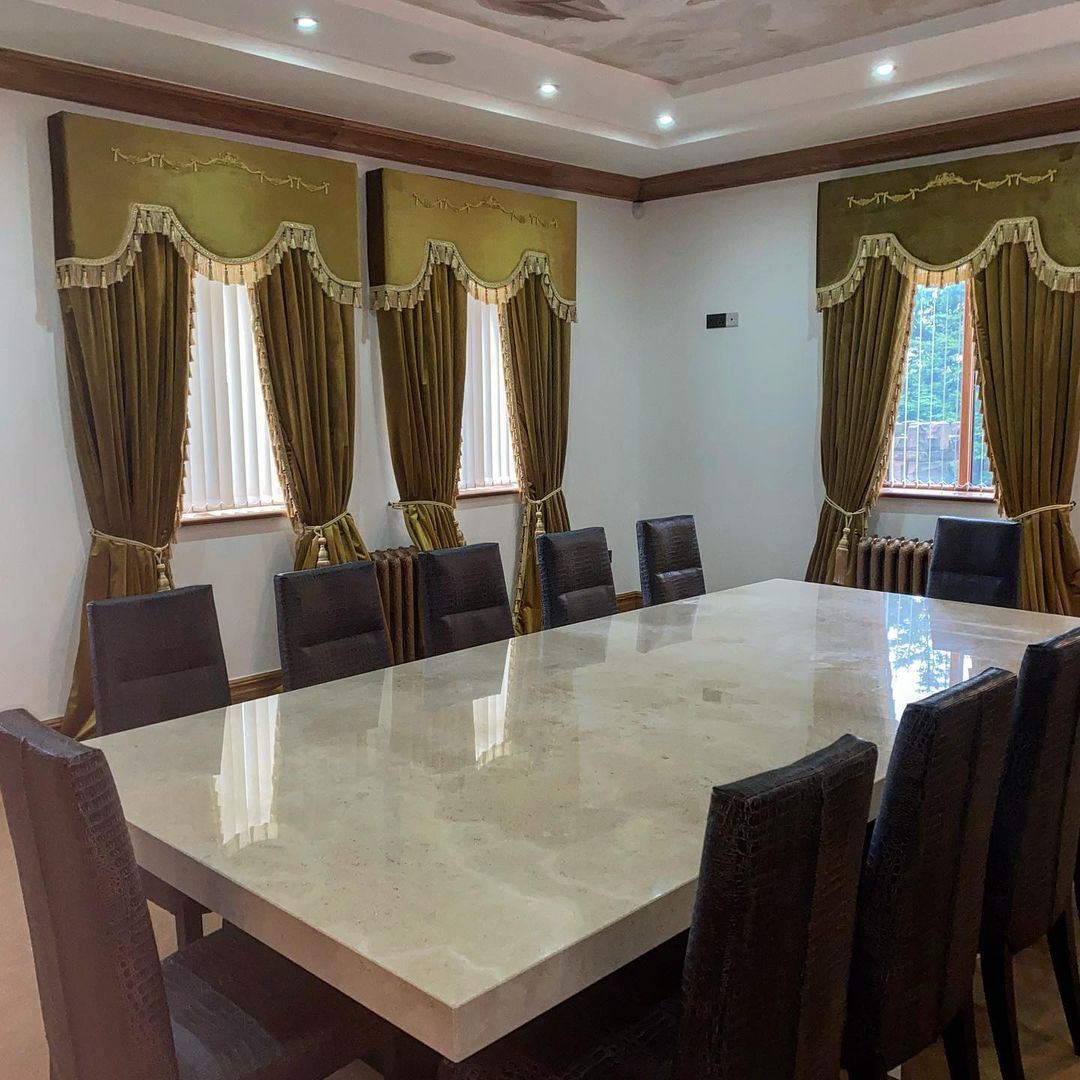 We shared inside Paris & Tyson Fury’s romance – with no sex before marriage, six kids, millions in the bank & a cocaine scandal.

Here's how Paris stays glamorous and in shape as she raises six kids.