But within minutes little Hollie "went floppy" as her tiny body struggled to fight an infection. 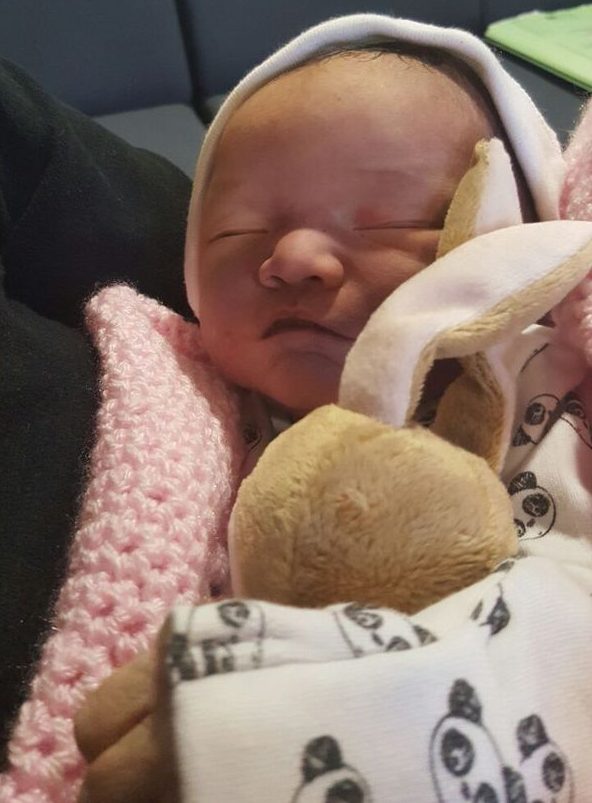 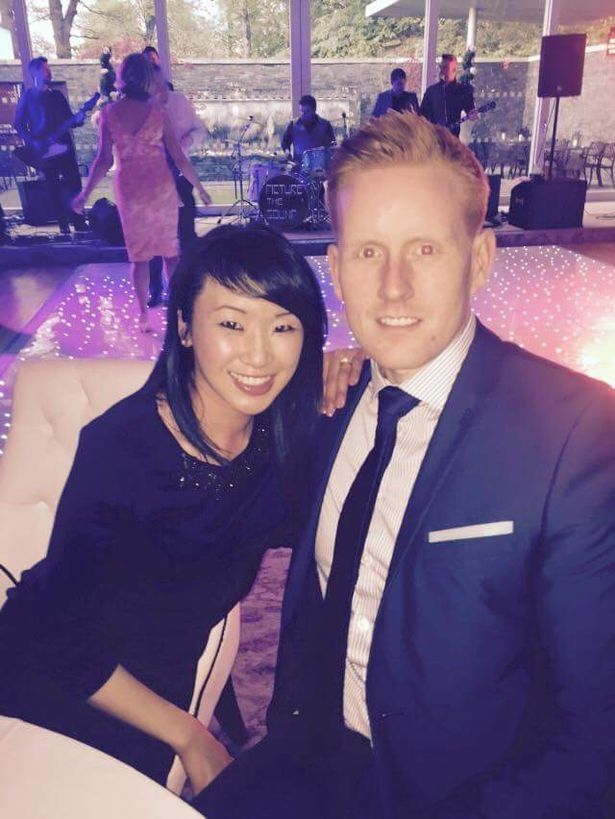 Medics were unable to save the infant and she died at the Royal Victoria Hospital in Belfast, Northern Ireland, in 2016.

She had contracted Group B Streptococcus (GBS) – a common infection that affects one in every 1,750 newborns.

Brendan told Belfast Live: "Everybody thought Hollie was perfectly healthy but soon after she was born, she went floppy and was lethargic, was finding it hard to breathe and then passed away.

"It was unexplainable. I went to a place I have never been before, I just couldn't believe it – I felt like I was dreaming."

The 31-year-old mortgage advisor said his wife Susan, 36, had had a "textbook" pregnancy, but they weren't informed on the dangers of GBS.

Group B Strep is the most common cause of life-threatening infection in newborn babies, causing meningitis, pneumonia and sepsis.

The UK currently does not routinely test mums-to-be for group B Strep – instead using a risk-based prevention strategy.

But there is ongoing debate about whether or not every pregnant woman should be tested.

The bacteria that causes infection is present in around one in five women, but typically causes no harm to the mum-to-be.

The danger is when giving birth a mum can pass the deadly bacteria to her newborn, without knowing.

In the vast majority of cases babies will be unaffected.

But one in 1,750 newborns will develop group B Strep infection.

Of those, 19 will die and the 14 survivors will be left with long-term disabilities.

'My wife was a carrier… but we didn't know'

Brendan said: "We weren't made aware that my wife carried it, even though 40 per cent of people can be carrying it at any one time.

"There is a risk matrix, and if you don't tick the boxes then they won't test you for it.

"We didn't know the reason why Hollie had passed away and had to wait a few weeks for the report to come back, but we had already assumed that the cause was Group B Strep because Susan was diagnosed with it after Hollie's birth.

"Even though the hospital don't think you're at risk, we think you should be told about the possible risk and where to go to get a private test which costs £35."

What are the signs and symptoms of Group B Strep in babies?

Up to one third of GBS infections are late-onset, occurring after the baby’s first 6 days, usually as meningitis with sepsis. It is uncommon after a baby reaches one month old and very rare after age three months.

Currently there are no known ways of preventing late-onset GBS infections, so speedy identification of signs and symptoms of these infections is vital for early diagnosis and treatment. A vaccine is in development, but will take many years before it is available.

Group B Strep infections in newborn babies can be prevented by giving antibiotics through a vein to women during labour, which reduces the risk by up to 90 per cent.

Since 2000, there has been a 31 per cent increase in the rate of GBS infections in babies under three months of age, despite ‘risk-based’ prevention guidelines being introduced in 2003.

Brendan added: "If Group B Strep gets into a baby it has devastating consequences, it can make them more susceptible to severe illnesses like meningitis and in Hollie's case – pneumonia.

"The message we want to get across is that the NHS albeit very good, won't tell you about Group B Strep unless you tick all of the boxes to be deemed at risk – and the chances of that are very low.

"Don't risk it, just test for it. For £35 it is the difference between life and death."

Earlier this month, an inquest into Hollie's death found that the hospital was not at fault.

The coroner ruled that staff had adhered to the guidelines concerning heart rate at the time, and despite flaws in the systems, Hollie's death could not have been prevented.

A spokesperson for the Belfast Health and Social Care Trust said: "Belfast Trust extends our sympathies at this very difficult time to Hollie’s parents.

"There has been regional learning from Hollie’s case and as a result Northern Ireland has changed its processes in relation to the assessment of baby heart monitoring in labour." 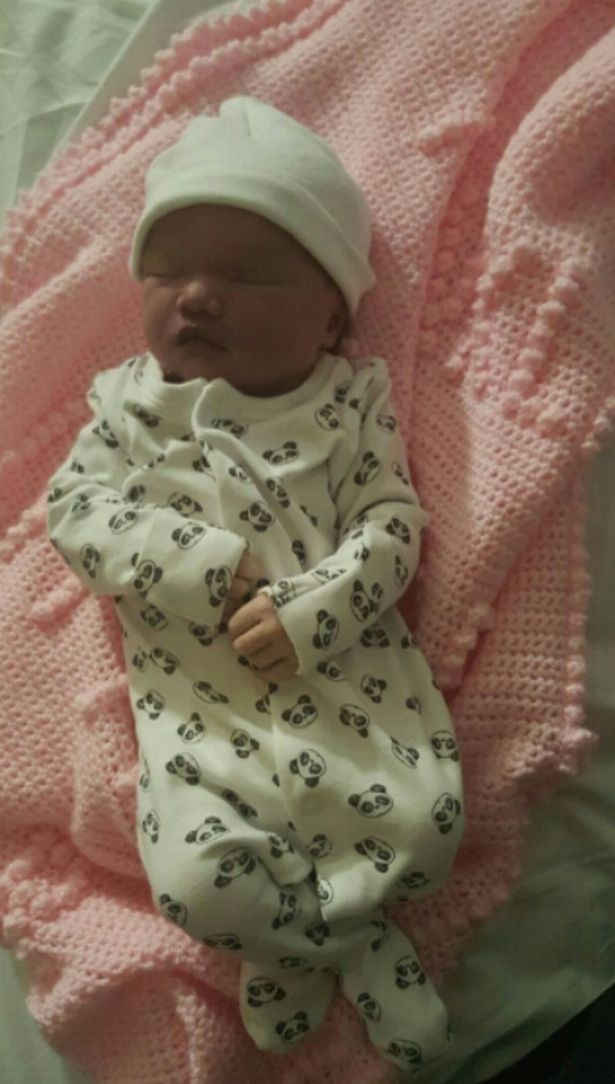