YOU heard it from your granny first: natural remedies really do work.

And while there’s a place for popping painkillers and prescription meds, the answer to some minor aches and pains could lie in your kitchen cupboards. 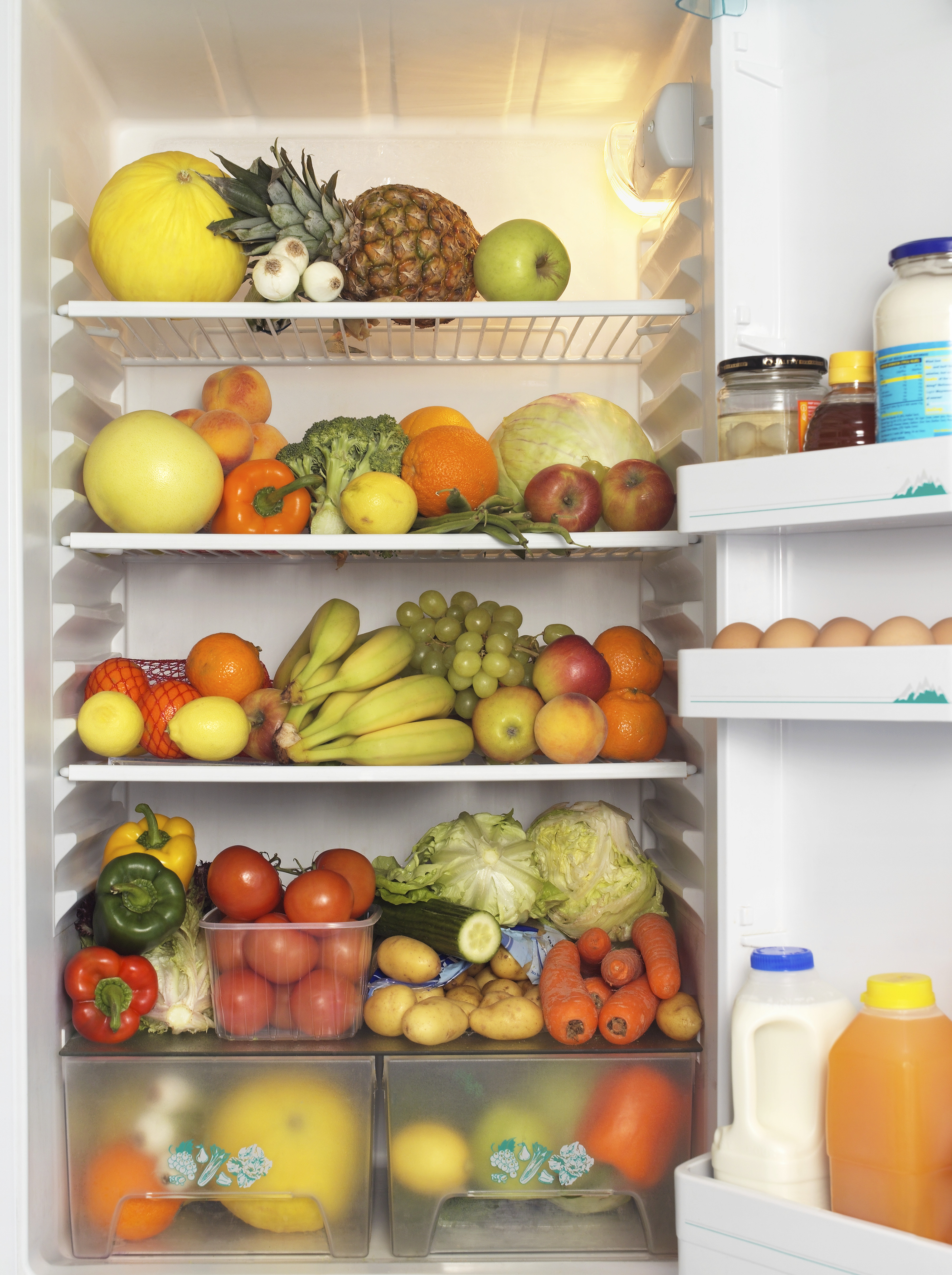 A new study by boffins at the University of Oxford found that a dose of honey for coughs and colds is better than over-the-counter drugs.

The researchers urged GPs to prescribe the natural remedy instead of antibiotics, adding that the cheaper solution comes with the bonus of having no nasty side effects.

But what are the other store-cupboard staples that can boost your health?

Check out the ultimate shopping list to keep your family feeling well as winter approaches. 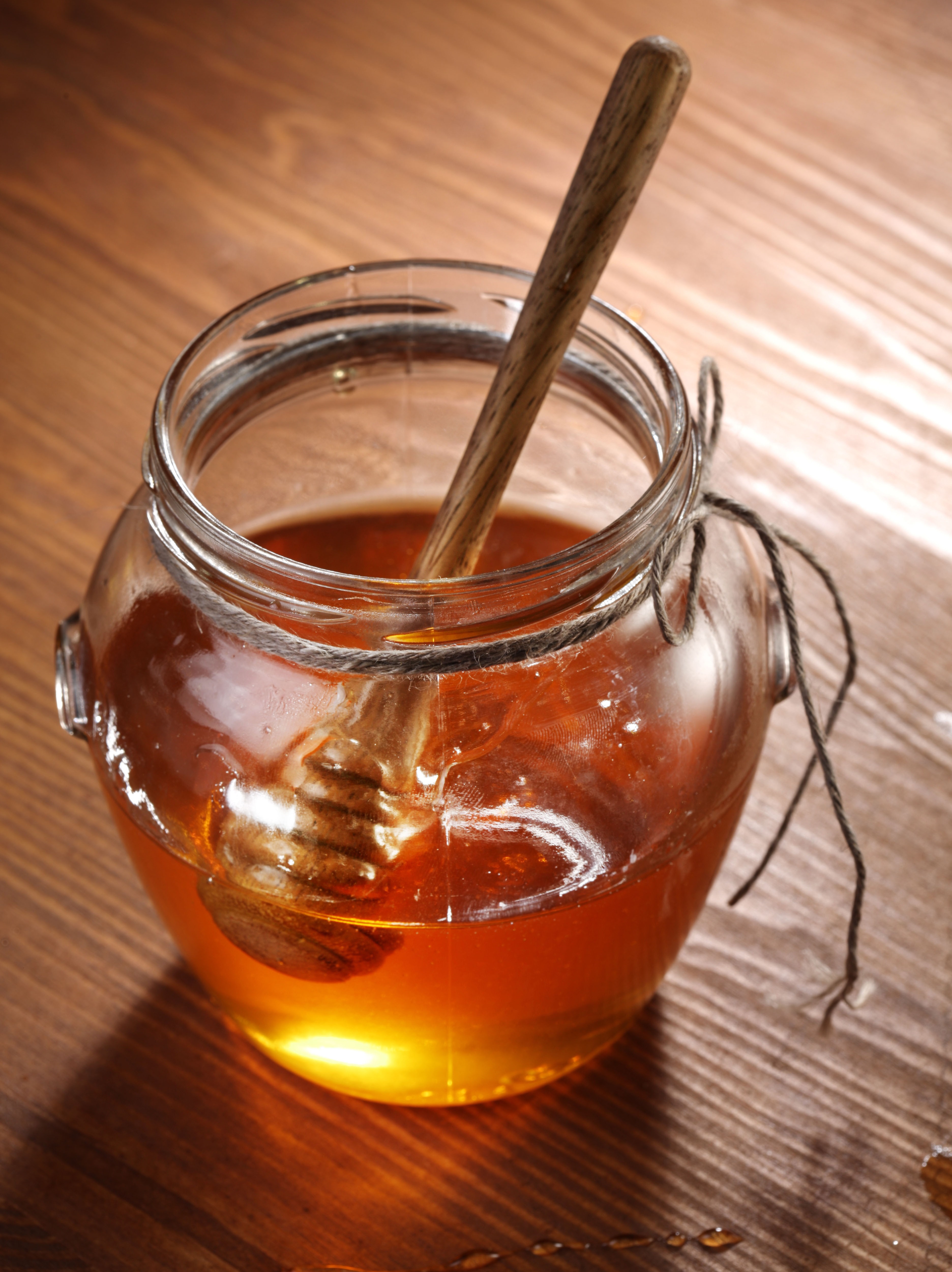 First things first, off the back of that Oxford study, it’s worth stocking up on honey. At around £1.30 a jar, it’s cheaper than antibiotics and over-the-counter remedies. Plus, antibiotics only work against bacterial infections.

Chest infections causing coughs tend to be due to viruses, which antibiotics
can’t treat – yet in the absence of alternatives, doctors still prescribe them.

But the World Health Organization warns that overusing antibiotics can cause bacteria to become resistant, meaning infections like pneumonia and TB, which are currently easily treated, could become killers again.

Dr Charlotte Albury, who helped conduct the study, says: “Doctors often prescribe antibiotics for upper respiratory tract infections (URTIs), even when they could be fairly certain they might offer no clinical benefit. This research gives us evidence that can help doctors be confident when suggesting people use honey instead.” 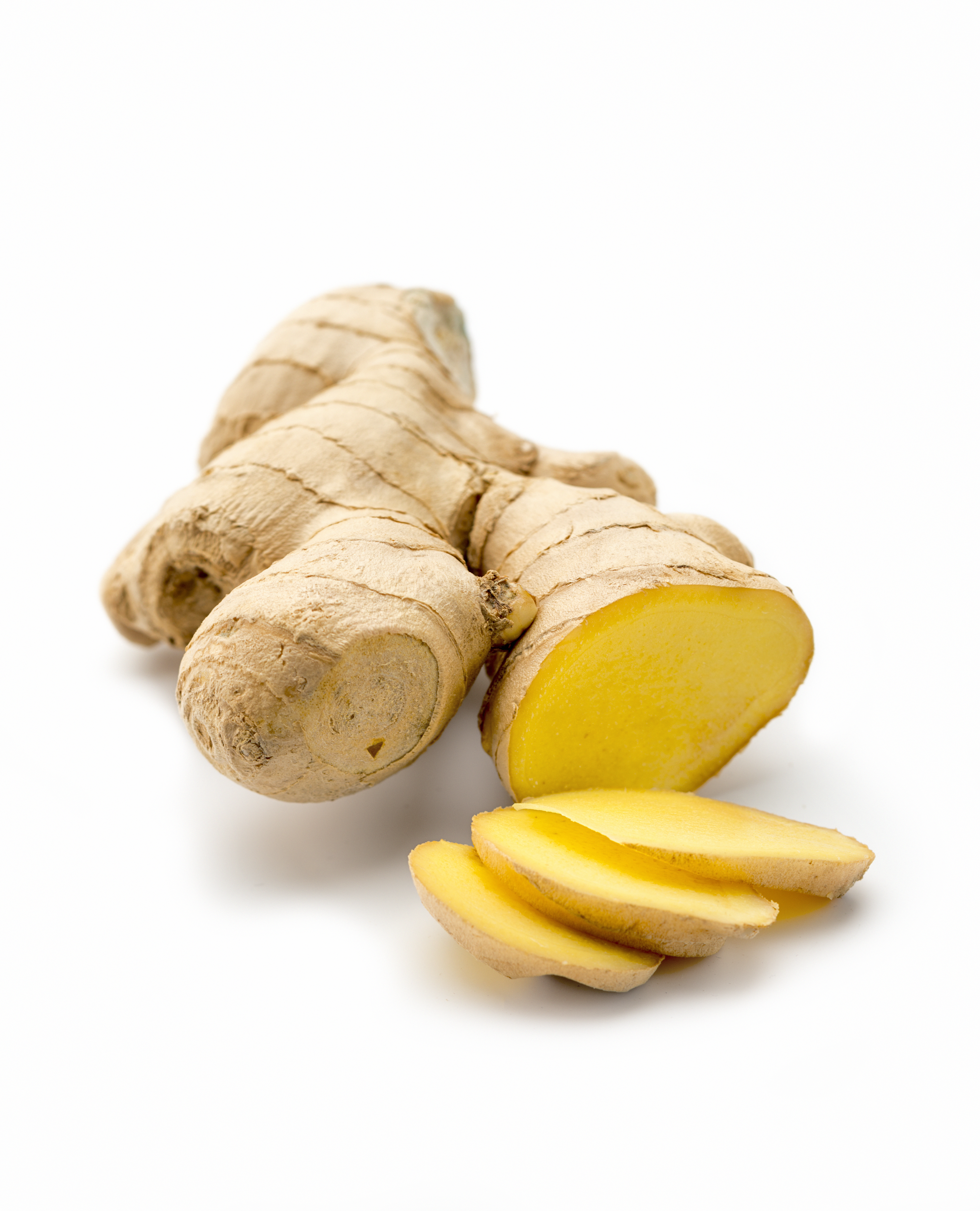 This spicy treat is popular for several ailments, soothing indigestion, nausea and upset tummies. But one study found it could also be useful in relieving headaches and migraines.

It’s thought ginger helps release serotonin, a feel-good chemical in the brain – and low levels of it are linked to migraines.

Increasing levels may ease pain by reducing inflammation and restricting blood vessels. Scientists tested ginger powder on 100 volunteers, comparing 250mg (about a teaspoon) to the drug sumatriptan, sold under the brand name Imigran and Migraitan.

The findings showed that ginger’s effectiveness was statistically comparable to the drug, easing the severity “significantly” within two hours – and with fewer side effects. 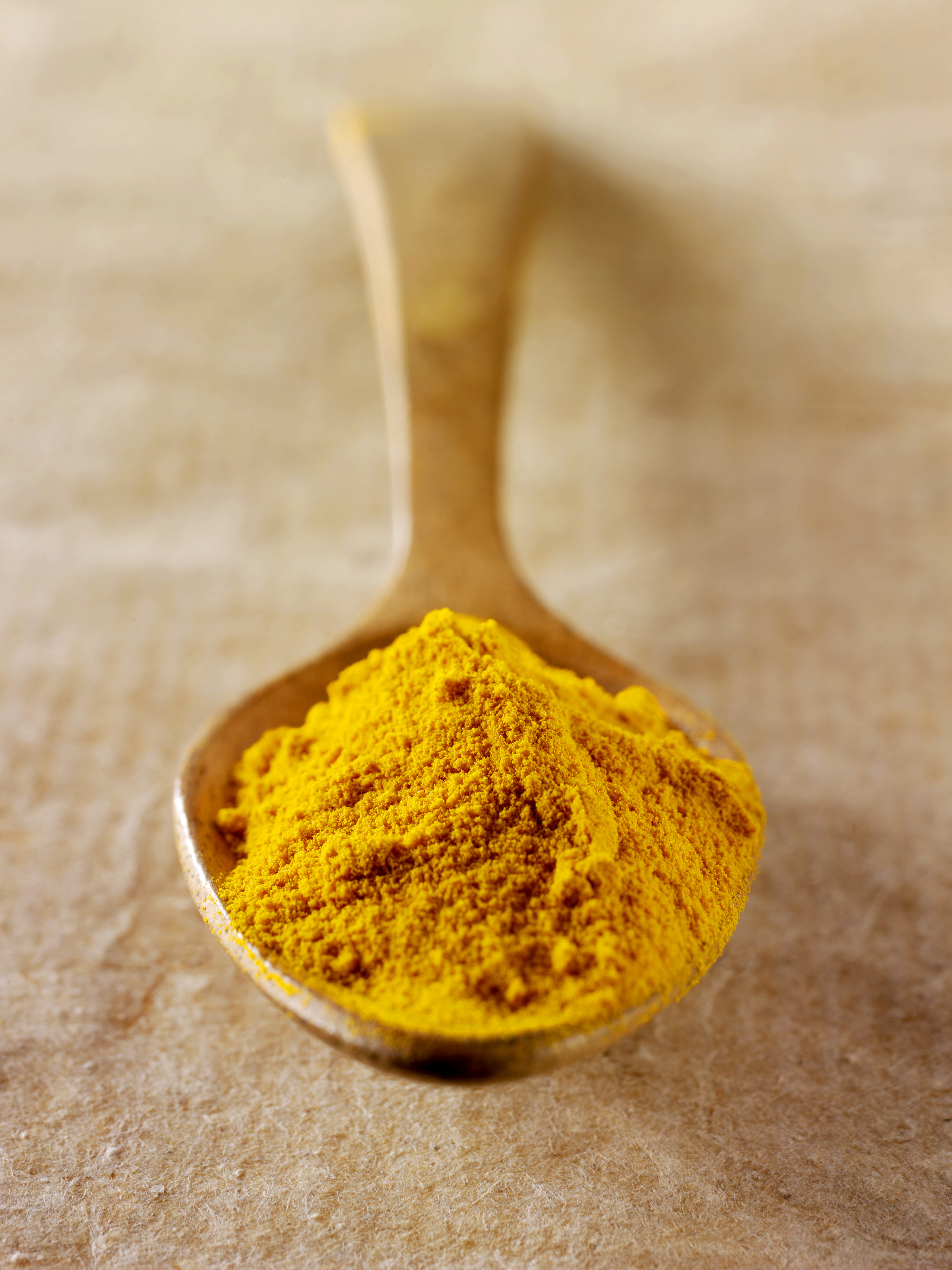 It’s the spice that gives your favourite curries their yellow colour and it’s been used for thousands of years in India as a herbal medicine.

Turmeric contains chemicals known as curcuminoids, the most important of which is curcumin. The active ingredient is a powerful anti-inflammatory, and research has found it can help manage arthritis and metabolic syndrome (which includes type 2 diabetes, high blood pressure and obesity), as well as anxiety, injuries from exercise and muscle aches.

Experts at Central Michigan University say: “A relatively low dose (around 80mg) can provide health benefits for people that do not have diagnosed health conditions.”

They also found lower levels of a protein in the brain linked to Alzheimer’s, and signs of better liver health, too. 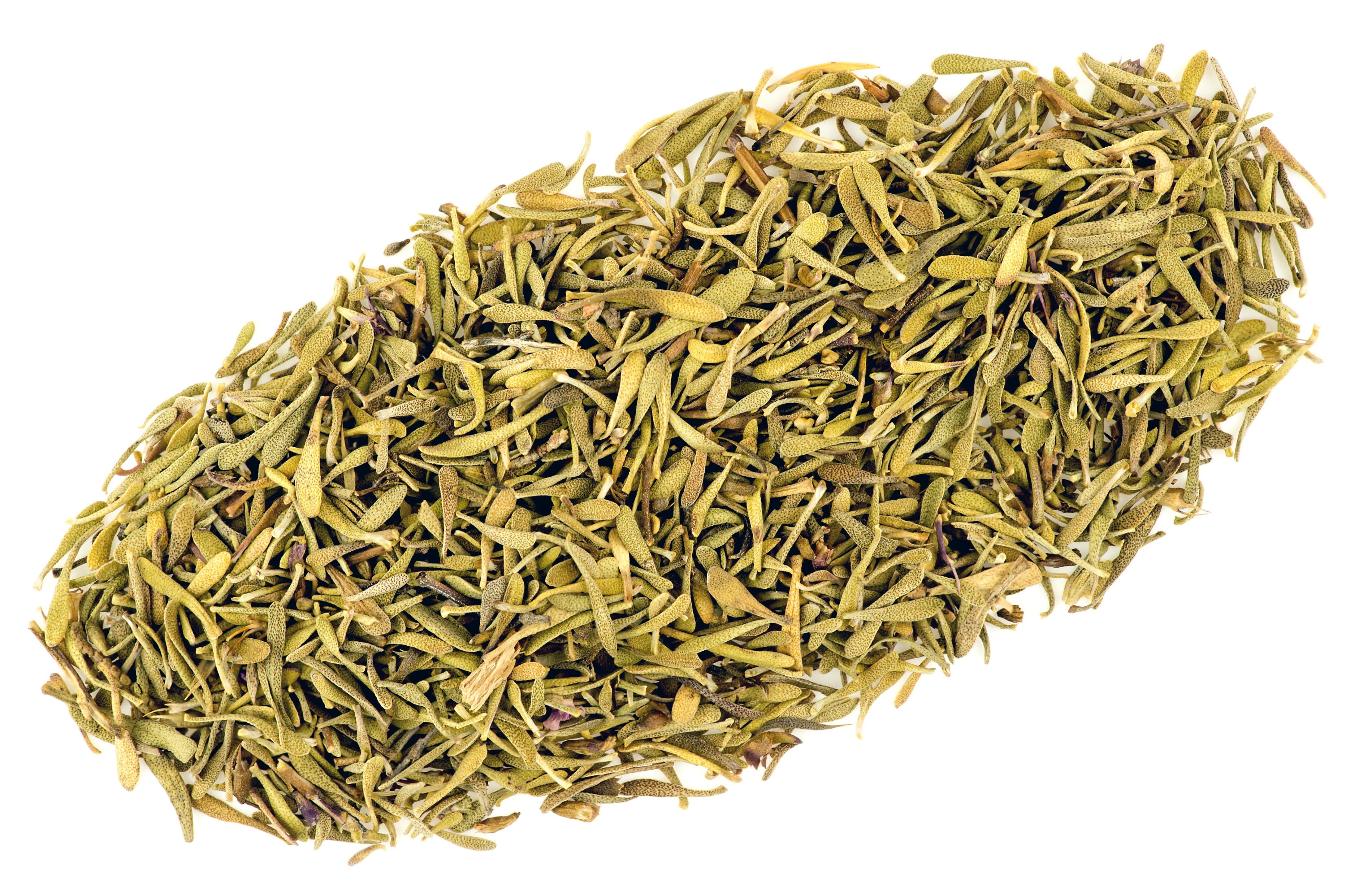 Another natural super-substance you might find in your kitchen or garden is thyme. For years, the flowers, leaves and oil of the plant have been used to treat conditions such as diarrhoea, tummy ache, arthritis and a sore throat.

One study found that in people struck down by acute bronchitis, a
cough syrup made of thyme and ivy leaves relieved coughing more effectively (and faster) than a placebo syrup.

The scientists at the University Medicine Goettingen in Germany found that the combination helped reduce coughing fits by 50% – two days faster than other treatment options trialled, such as ivy leaf alone. 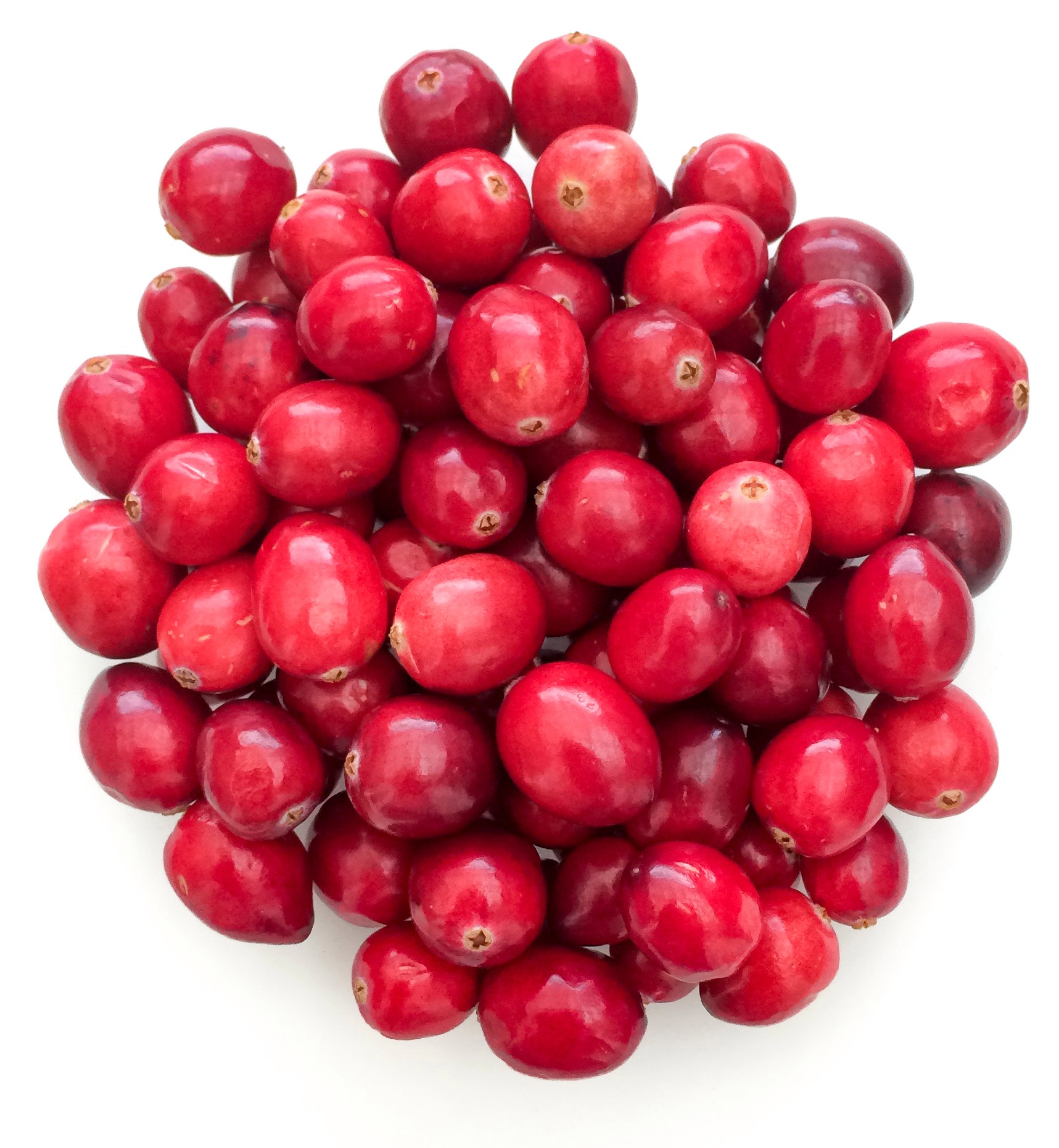 There will be few women who haven’t heard of this remedy for the agony of a urine infection. It’s thought that drinking cranberry juice can help relieve the pain, and the NHS lists it as a potential natural remedy to try.

But studies have shown that you probably need a bit more than just a glass of juice a day. While it will help hydrate you, which is important when you have a urine infection, by the time it reaches your bladder the benefits of the cranberries are long gone.

However, the active ingredient in the berries are called A-type proanthocyanidins, or PACs, and they have been found to stop nasty bacteria from latching on to the bladder wall. It takes a pretty big dose of PACs to stop bacteria causing an infection, but one study discovered that cranberry capsules can do the trick.

Scientists at the University of Michigan found that the treatment can lower the risk of a UTI by 50%. 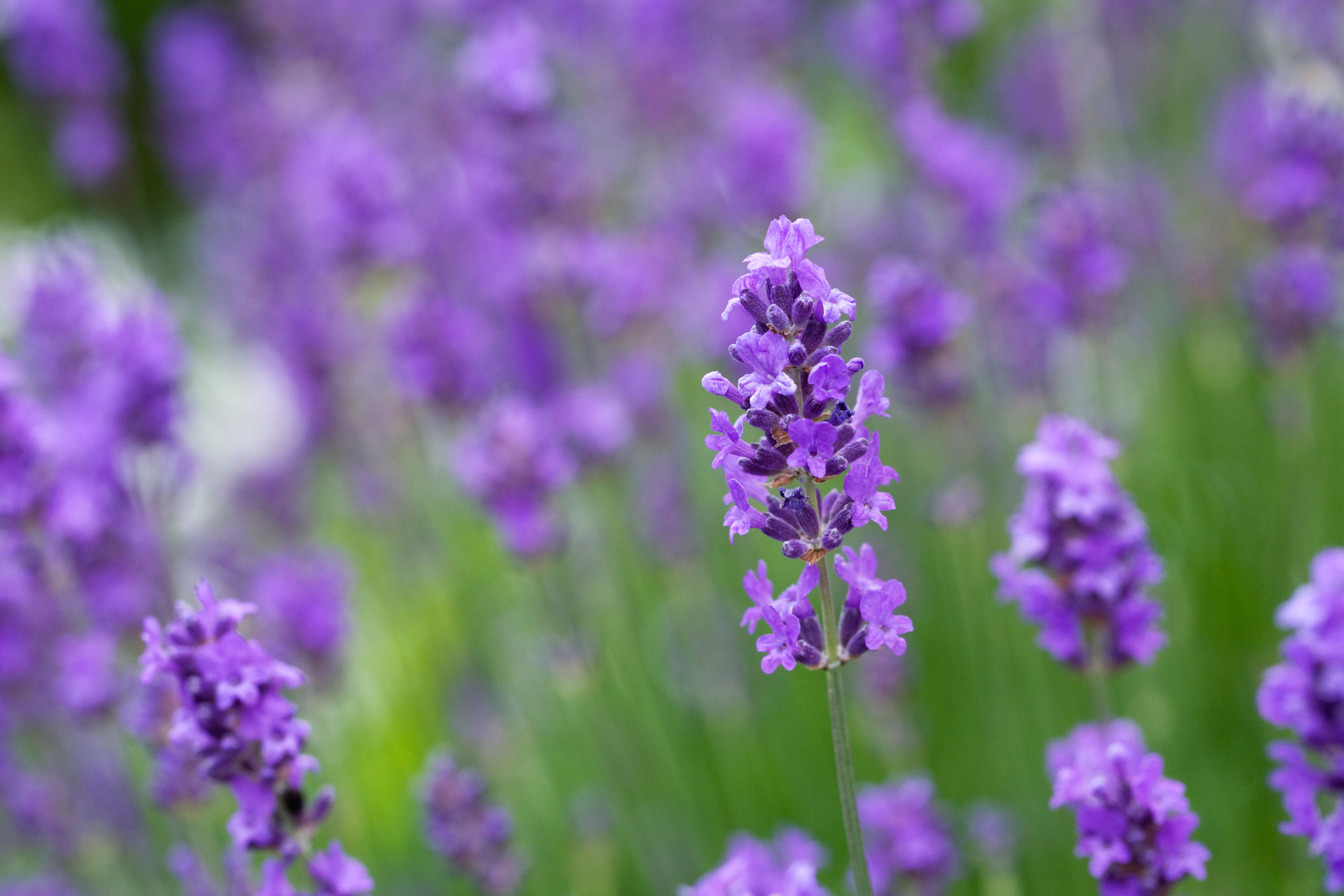 If you’ve ever struggled to sleep and Googled remedies to help, chances are you’ve tried the soothing aroma of lavender. But the plant can also help to ease symptoms of anxiety, which is one of the most common mental health conditions, affecting more than one in 10 people in the UK, according to the
Mental Health Foundation.

In 2014, experts at the University of Vienna found that taking a lavender capsule daily can relieve anxiety symptoms – with the benefits felt in just two weeks.

More than 15 trials showed that the capsules could relieve the effects for those diagnosed with a mild form of anxiety, and that the treatment was “as effective” as prescribed anti-anxiety medication. 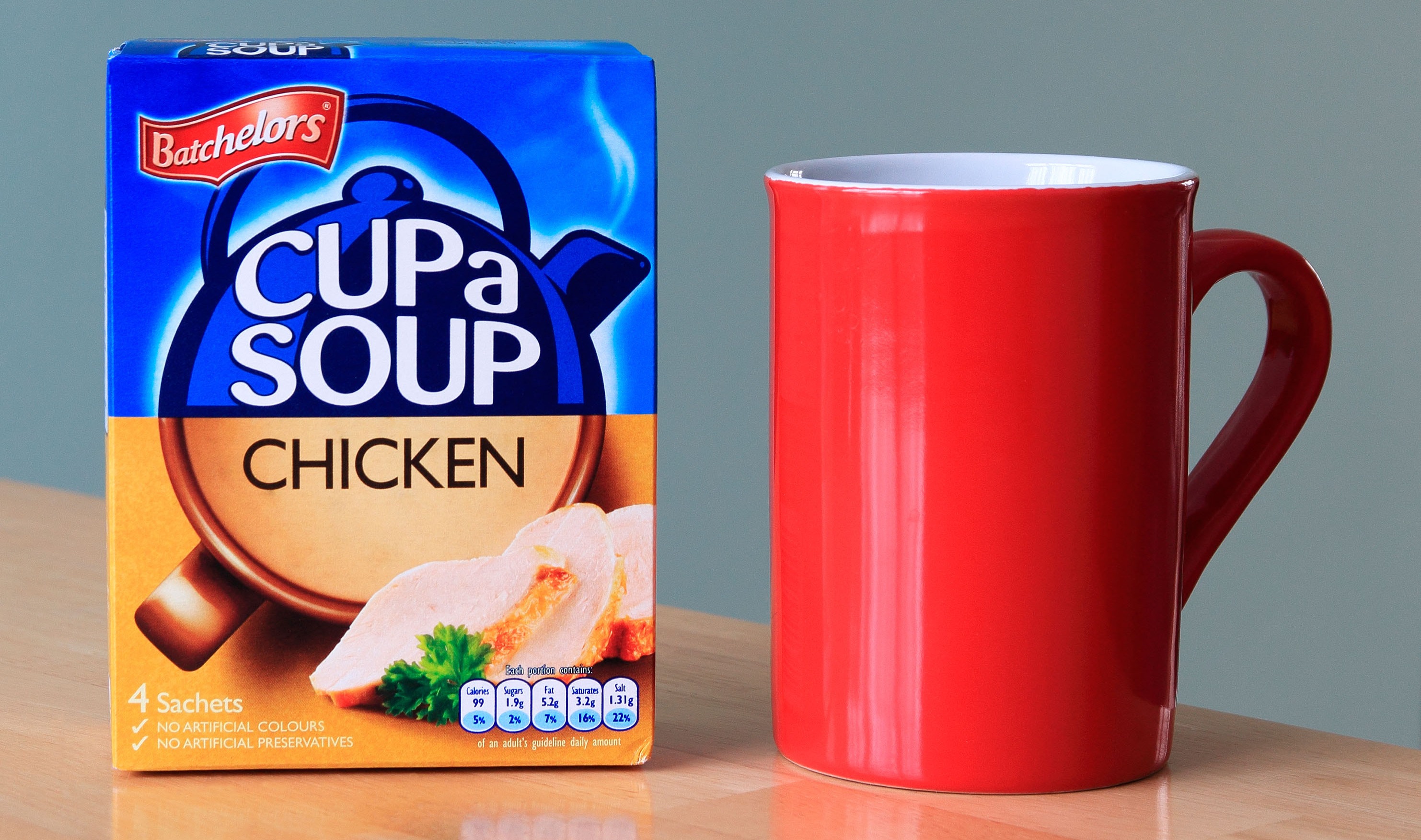 There’s finally evidence that the old wives’ tale about a steaming bowl of delicious homemade chicken soup curing the common cold might have some truth in it, after all. Hot liquids – think hot water and lemon as well as soups, have long been shown to reduce the build-up of mucus.

It also helps to keep you hydrated, which supports the immune system to function effectively.

Scientists at the University of Nebraska Medical Center found that chicken soup also has anti-inflammatory properties, which could ease the severity of respiratory infections.

They looked at the effect of the soup on white blood cells vital to the body’s immune system and it was found to stop the need for them to fire into action. Someone get cooking, pronto!

If you have any existing health conditions or are taking medication, make sure you talk to your GP before adding supplements to your diet.