A MUM was mortified when her son’s school rang to say he had been handing out penis-shaped chocs. 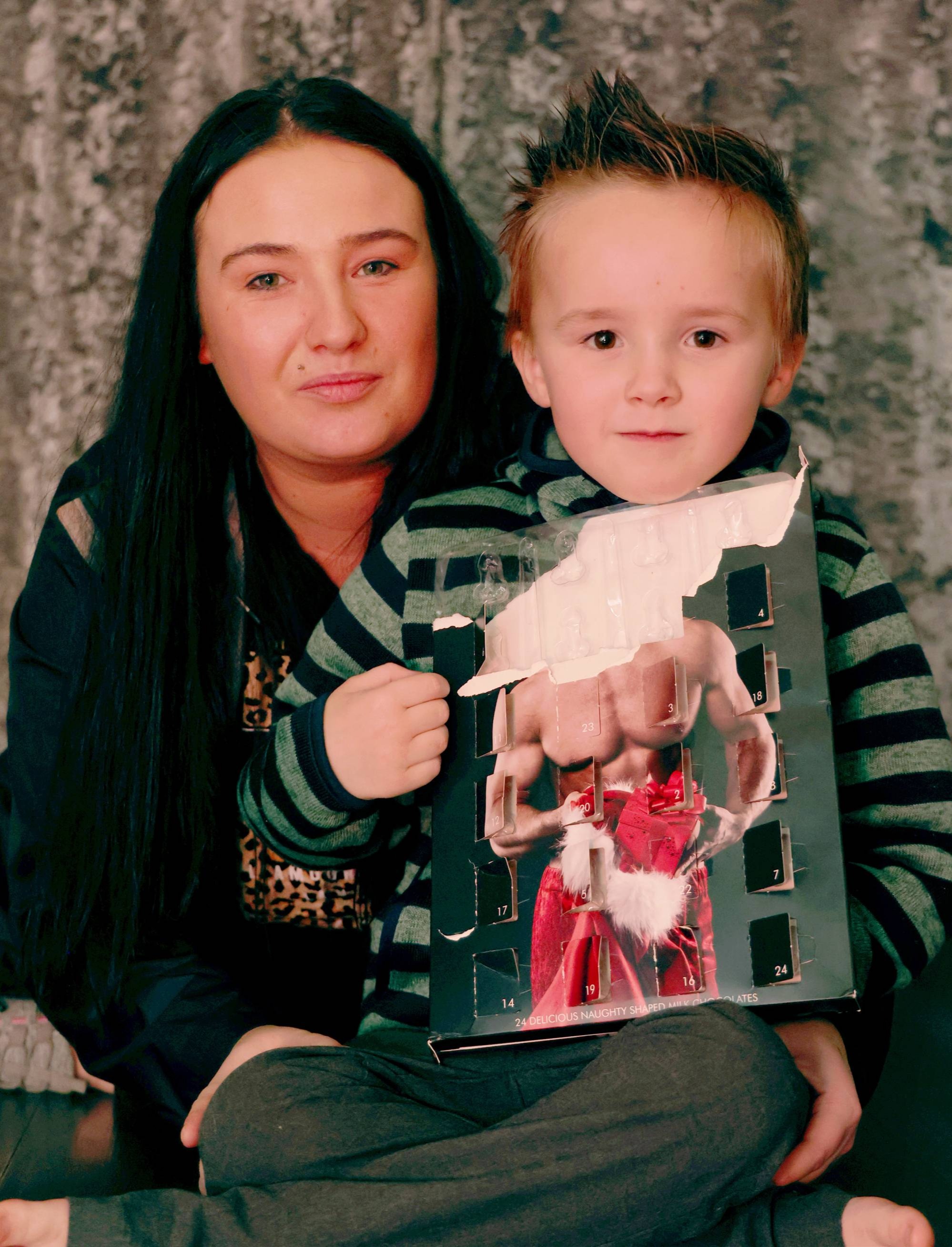 He emptied all 24 chocs into his bag then generously dished them out in the playground.

Louise, 28, of Wallsend, Tyneside, said: “A teacher called me on Tuesday and said she needed to speak to me as Luke had been giving his friends chocolate.

“I didn’t see a problem as I thought it showed that he was kind and caring but the teacher said ‘No, you don’t understand. They are chocolate-shaped willies’.

“I nearly died of embarrassment. I don’t think any kids know what they were but the school has to be careful because of allergies.

“The teacher was great though. We had a laugh about it.”

Mum-of-five Louise said Luke later confessed to raiding the £5 calendar. She added: “He’s quite a boy but his heart is in the right place.”

After explaining what happened she added: “Why do these kids do this to me!”

Kirsten Gould wrote back: “I’m a teacher and a couple of years ago, I was teaching the topic “people who help us.”

“I had a 7 year old whose dad was in the police. I invited him to stand up and tell us what his dad did.

“He told us his dad loved using his handcuffs – sometimes on criminals but mostly cuffing his mummy to the bed!!!!!

“That lunchtime, the staffroom was in stitches!” 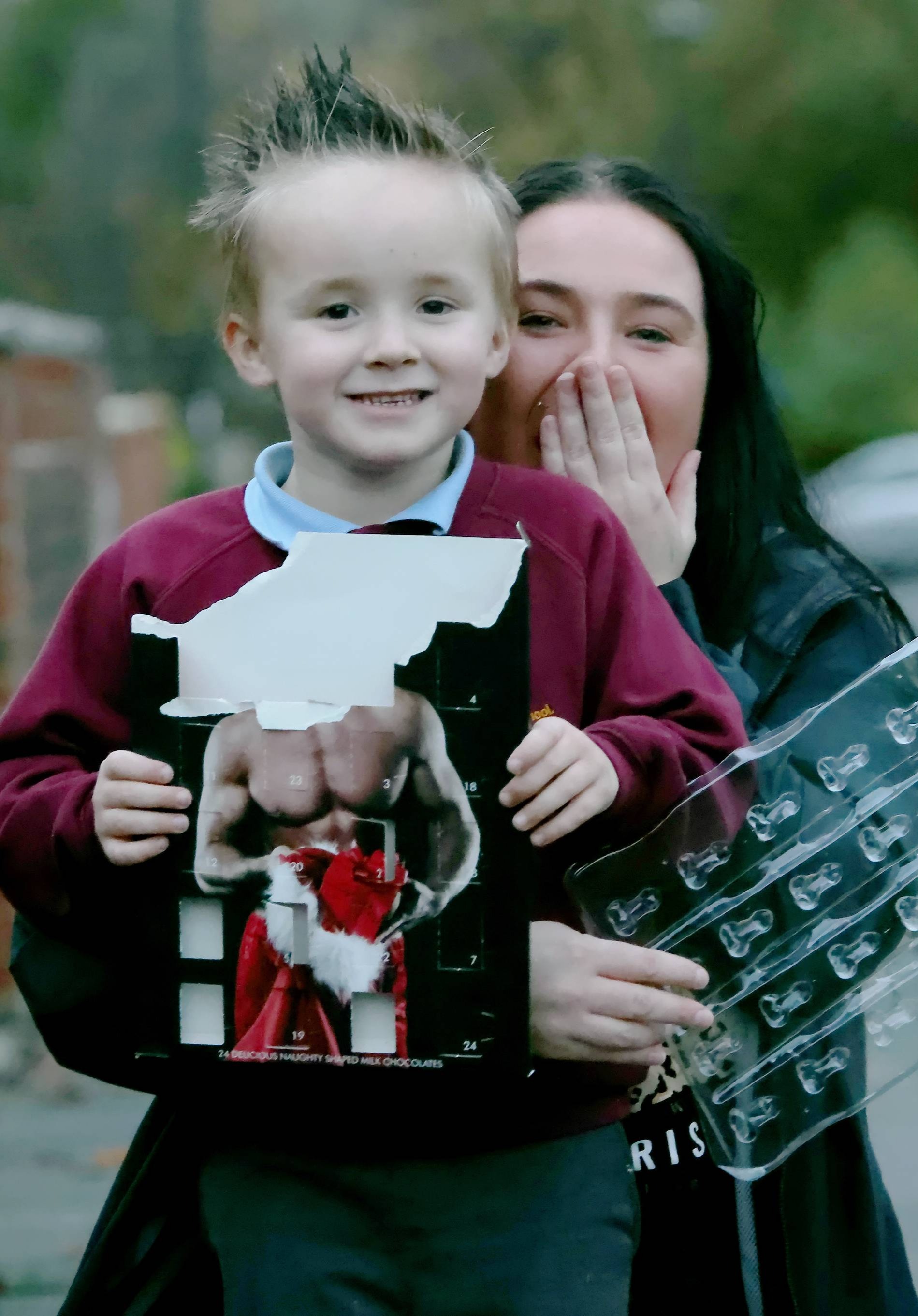