GETTING MARRIED is meant to be one of the best days of your life.

But when you’re waiting at the altar and your fiancée doesn’t show up, it’s anything but ideal. 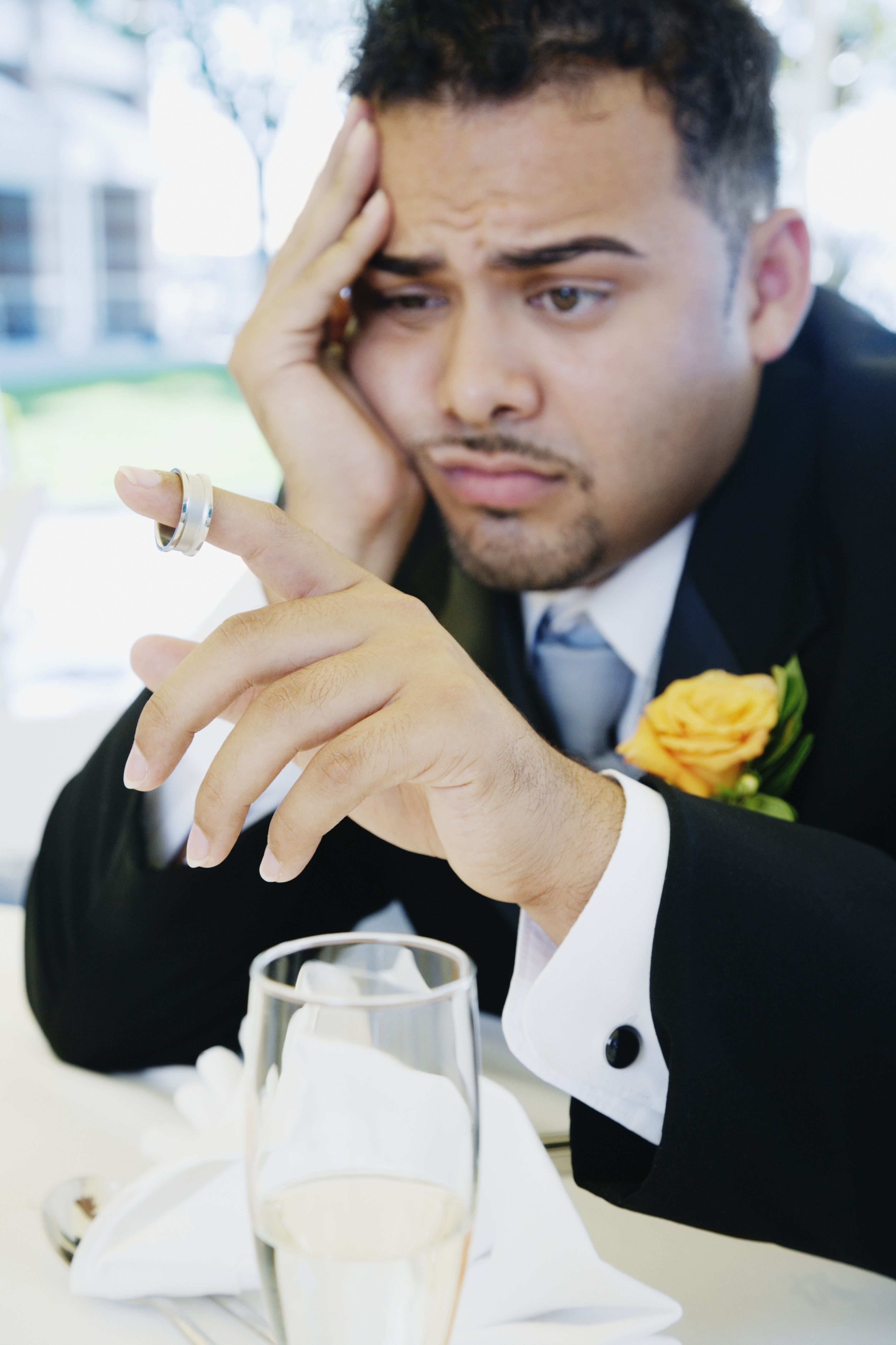 This is what happened to one man, but that’s not even the worst of it.

Not only did his ex-fiancée leave him standing there, he then tried to reach out to her and her parents’ but they had all blocked him.

Ok and it still gets worse…the man then left the rented apartment he was living in with his ex-fiancée and left her belongings there, as you do.

But he then got a visit from his ex and she was fuming that he left her belongings there and she revealed she had been sued to compensate for it.

This man took to Reddit to share his experience and it’s safe to say that we are shocked.

Posted by ‘Calm_You556OP’ on Reddit’s Am I The A**hole’ thread, the man wanted to know if he was in the wrong for not sending his ex-fiancee's belongings to her.

He explained: “3 months ago, Vanessa no-showed me on the day of the wedding.

“She had not mentioned any disagreements and I was taken by surprise when she just did not show up at the altar.

“We had been living together in a rented apartment.

“I tried reaching her and her parents' numbers but they had all blocked me I believe so I stopped trying to contact them and left the apartment after paying my share of dues.

“The apartment owner asked me to take her belongings with me as well but I refused and told him to contact her himself and gave him hers and her family's phone numbers and address.

“I also requested him to not share my new contact details with my ex or her family.

“I then moved to a different city and rented a studio apartment for myself.

“My previous apartment owner called me soon after that to say that he had tried contacting her but couldn't reach her so he left all her belongings at the police station.”

He then went on to explain that his ex then came to his parents’ home and revealed that she had been sued for not collecting her things and for not paying rent.

He continued: “My ex came to my parents' home a week ago and found me there.

“She was mad at me for leaving her belongings at the apartment instead of contacting her.

“Apparently, the apartment owner sued her for not paying rent and going no contact.

“She had to pay a huge amount to compensate for it.

“I told her that she should not have blocked me if she was keen on getting her belongings back.

“Now she's ranting about me on her social media from what I heard from close friends.

“Maybe I should've tried contacting her more before leaving her belongings there so that she would not have been sued by the homeowner.

“She is now with another guy. I think she cheated on me and did not want to confess about it.”

Many people took to the comments to confirm that they didn’t think that the man was in the wrong.

One person said: “Hmmm, so the fiancé ditched him at the altar, moved out of the apartment (but chose not to take her belongings), ghosted, and then blocked him, and you seem to think that there is a possibility that the OP is the asshole in this situation? Would you mind explaining, or is this just a case of the insane sexism on this sub?”

Another added: “She is delusional if she thinks any of this is your fault. SHE chose to 1) be a runaway bride, 2) ghost you, and 3) not pay her share of the rent or pick up her belongings on time. It’s a really good thing you didn’t marry her. She sounds incredibly selfish, entitled, and immature.”

A third commented: “This is truly a case of "Harry Potter and the Audacity of This Woman".

Another said: “I'm sure it stung to be left at the altar, but you've probably realized by now she did you a favor (though I'm sure that wasn't her motivation).”

But what do you think? 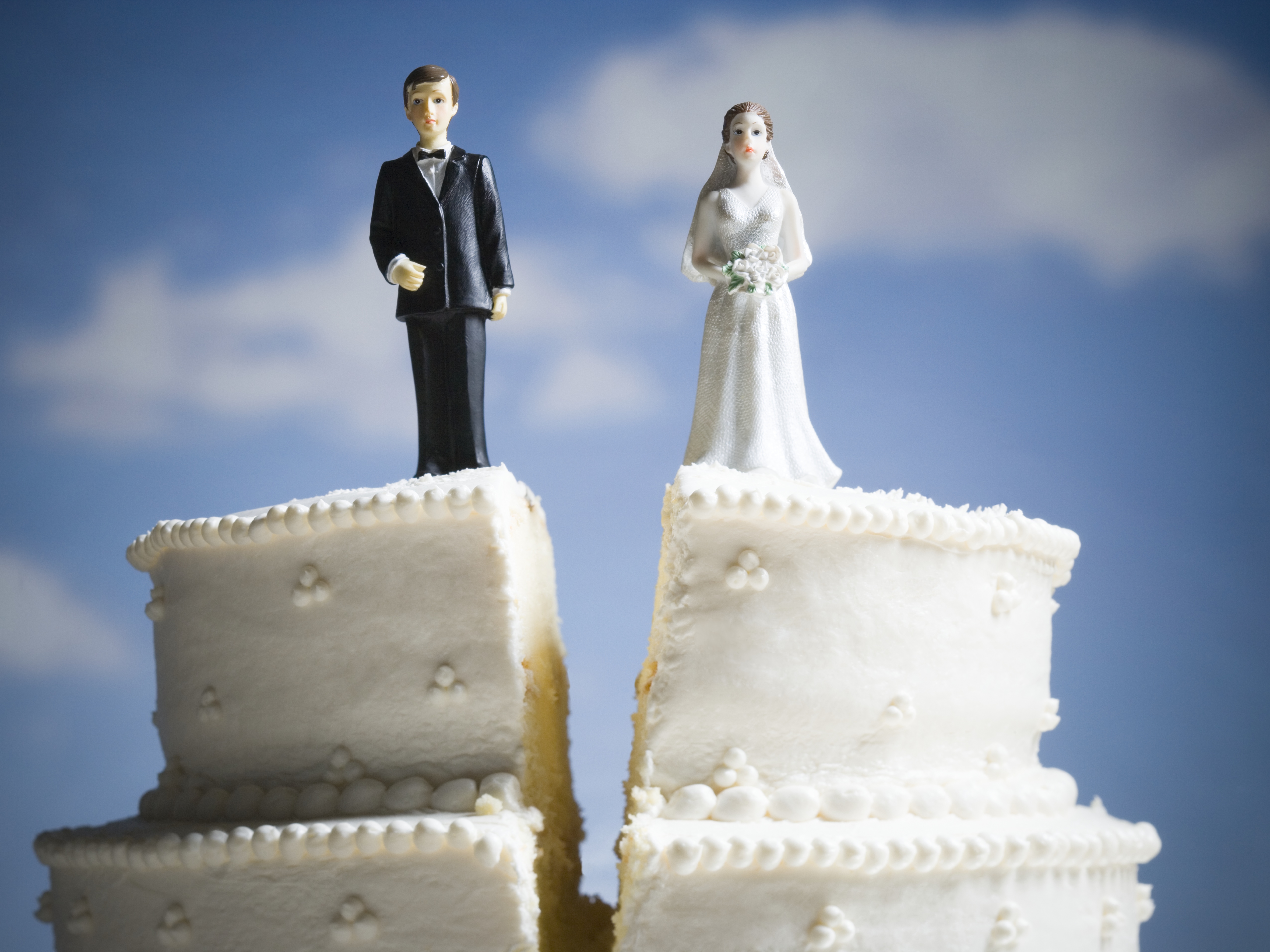 Meanwhile, I asked my brother for £20,000 for my wedding but he refused and now I won’t take his calls, says young bride.

Also, my best friend cheated with my boyfriend… so I hooked up with HER man as payback, and two years later we’re married.