CHRISTINE and Paddy McGuinness are two of the biggest names in showbiz. 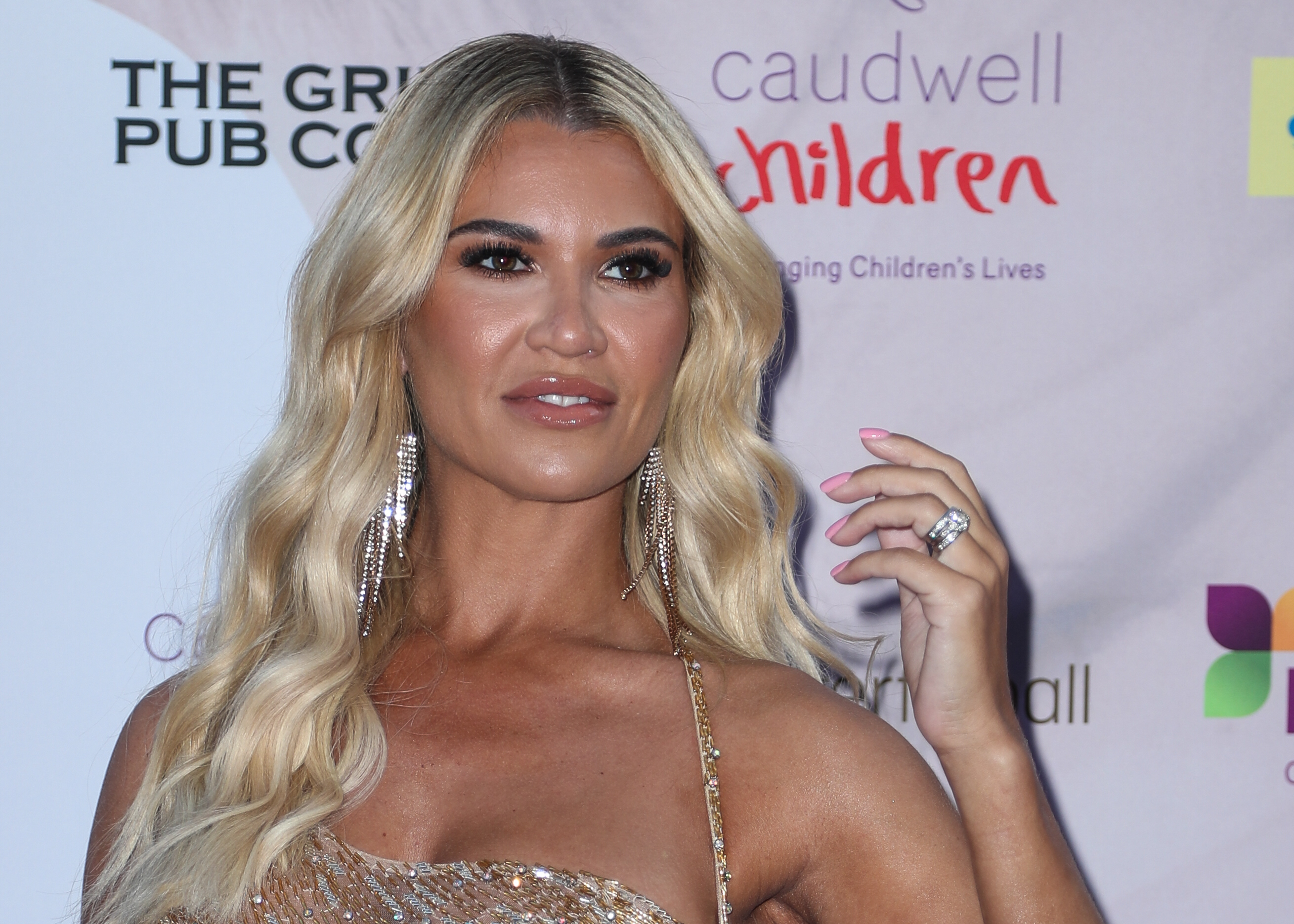 Christine and Paddy recently sat down with their three children to talk openly about autism.

“We sat around the kitchen table playing with Lego and asked if they had heard of autism.

"And they mentioned some of the other children in school who have got autism.

"Leo put his hand up and said: ‘I am autistic.’ I said: ‘Yes, you are Leo.’ And then Penelope said: ‘I’m autistic.’ So we didn’t even have to tell them – they already knew. 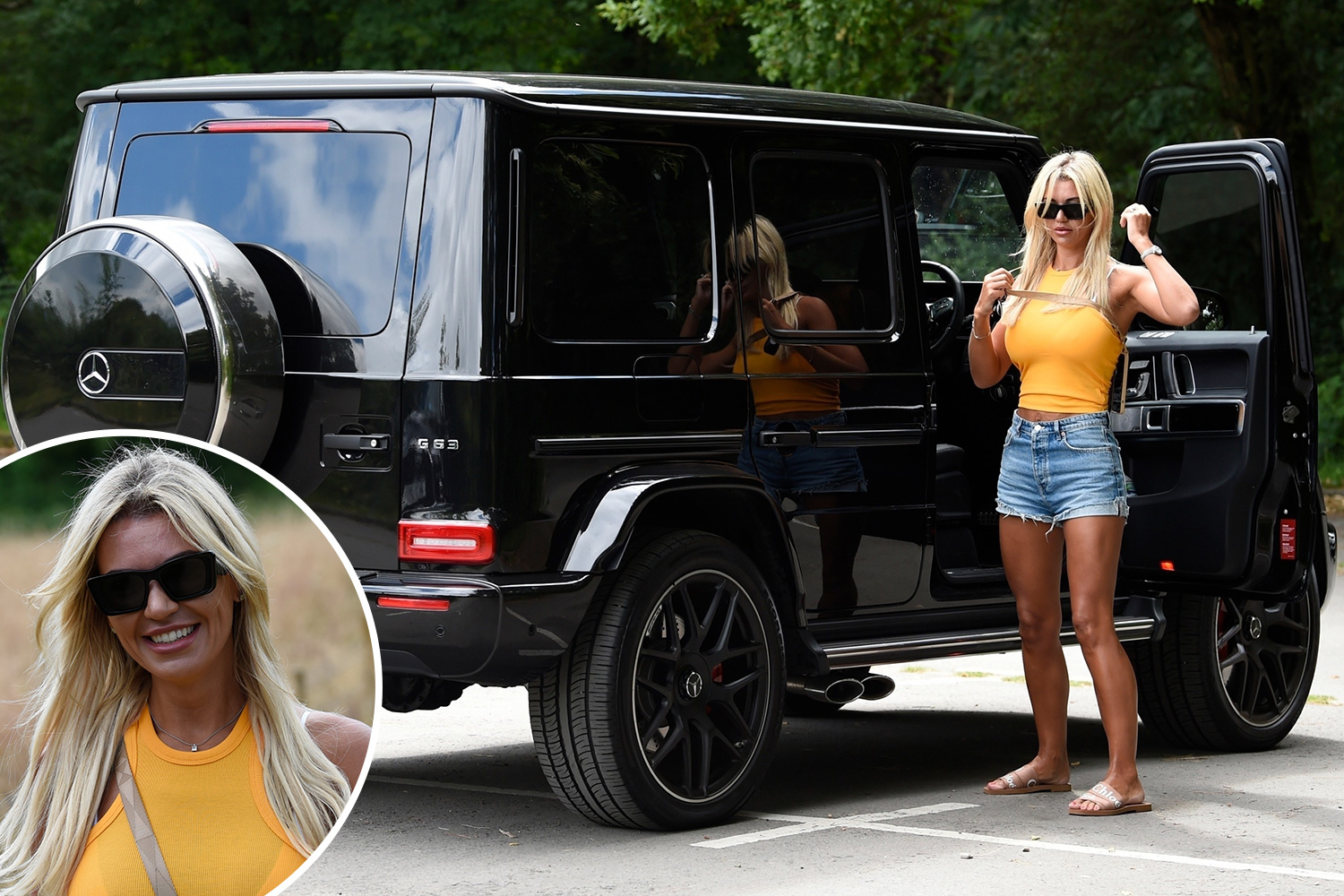 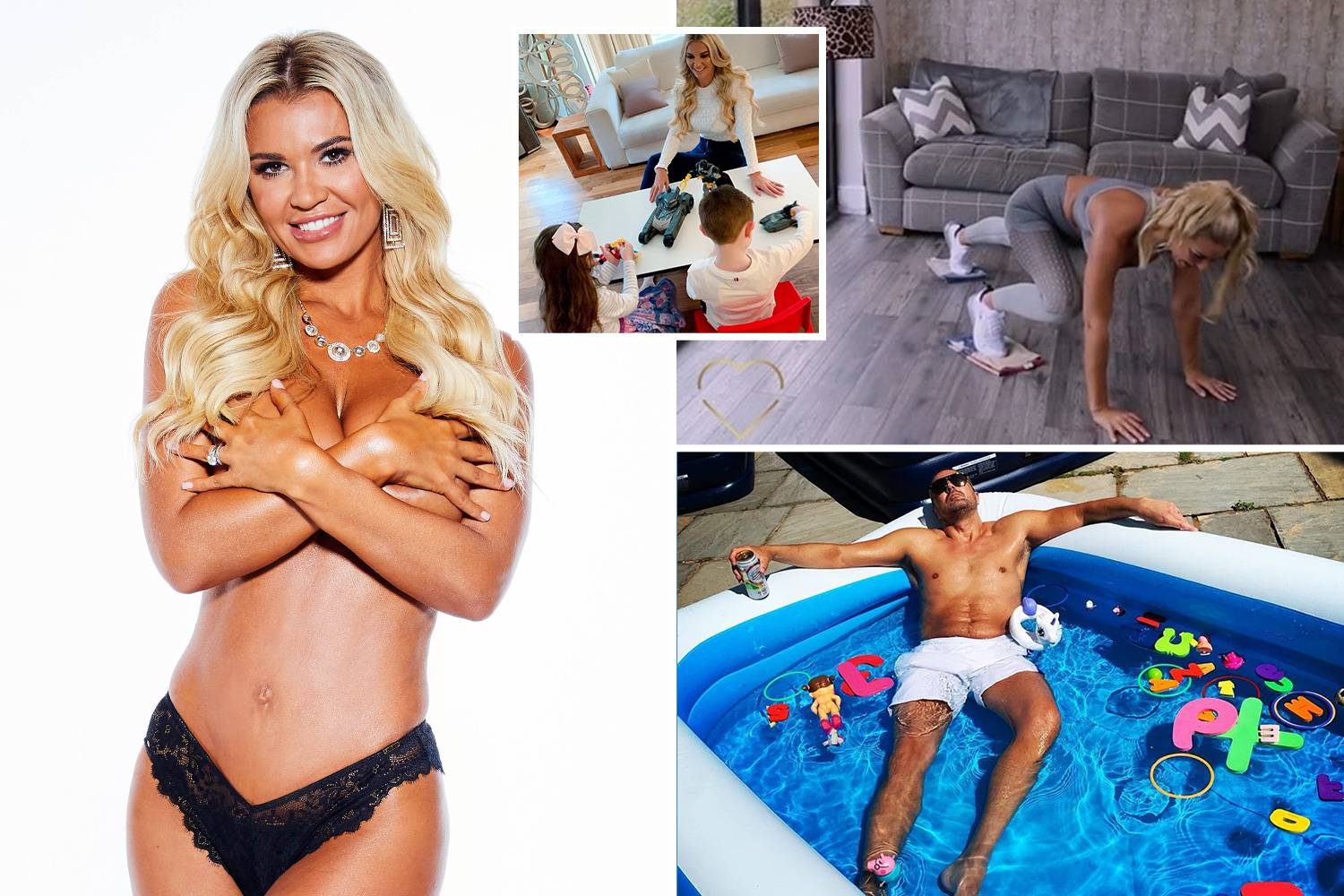 "We told them that Mummy was autistic, too, and what it means.

"We all high-fived at the end, then we joked: ‘Daddy’s not in our gang, because he’s not autistic and we are.’ It was really lovely.”

Christine admits the pandemic has set the kids back and has had a real impact on them – particularly her eldest daughter Penelope, who struggled with her mental health as a result.

“Penelope is a very sensitive little girl. She’s very emotional. She doesn’t understand her emotions very well. That’s something that we’ve had to try to teach her. 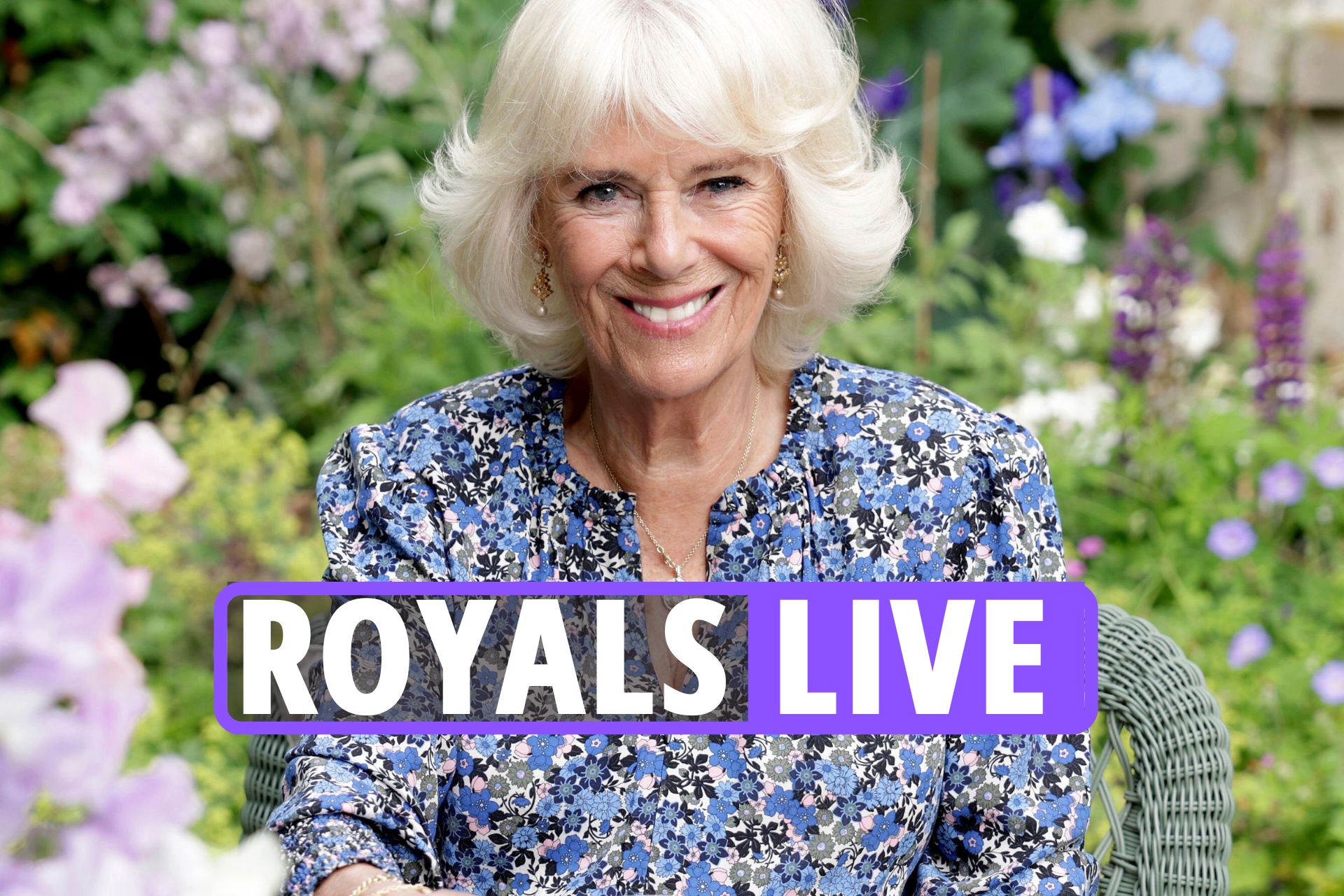 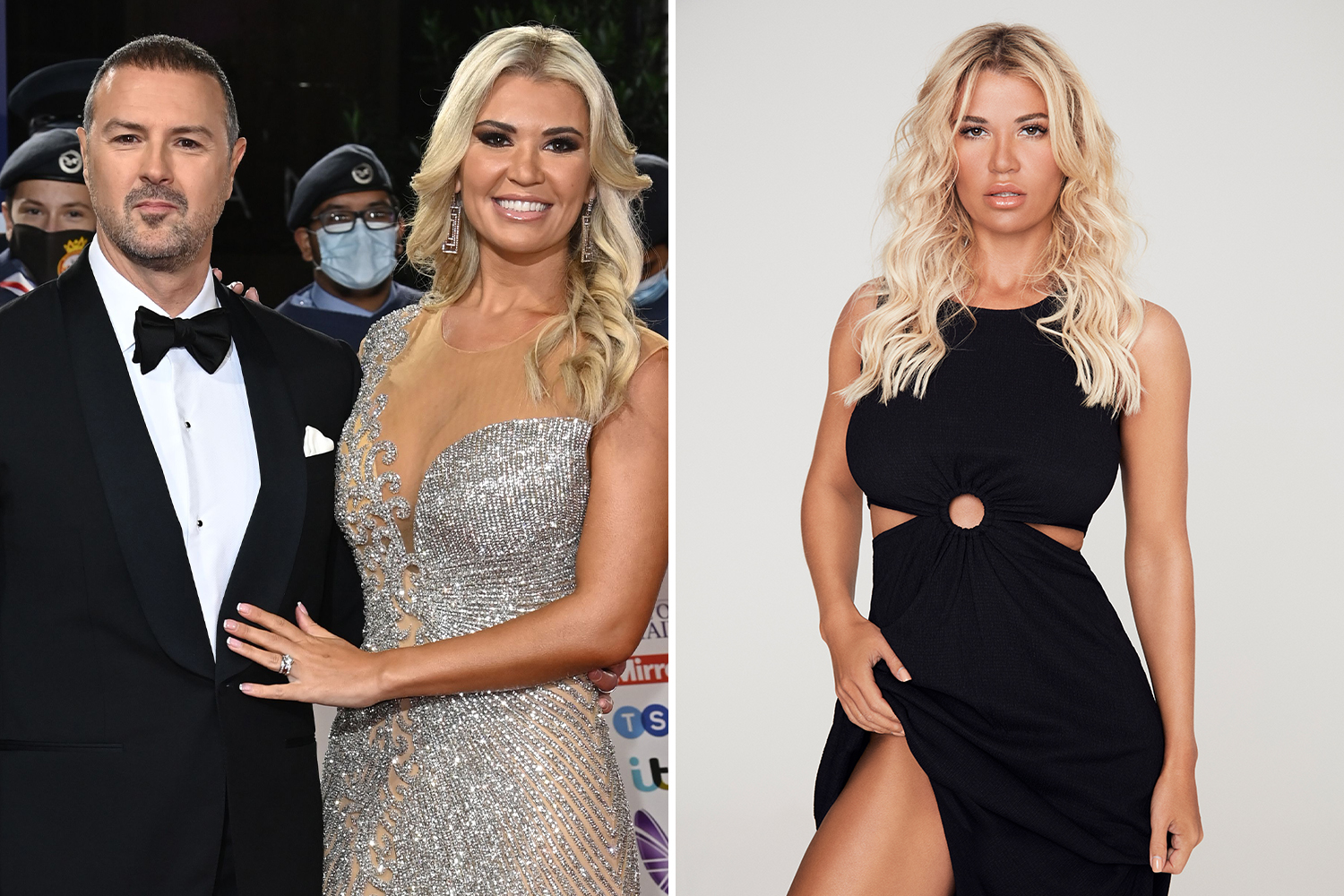 I was obsessed with being a wife when I met Paddy, says Christine McGuinness 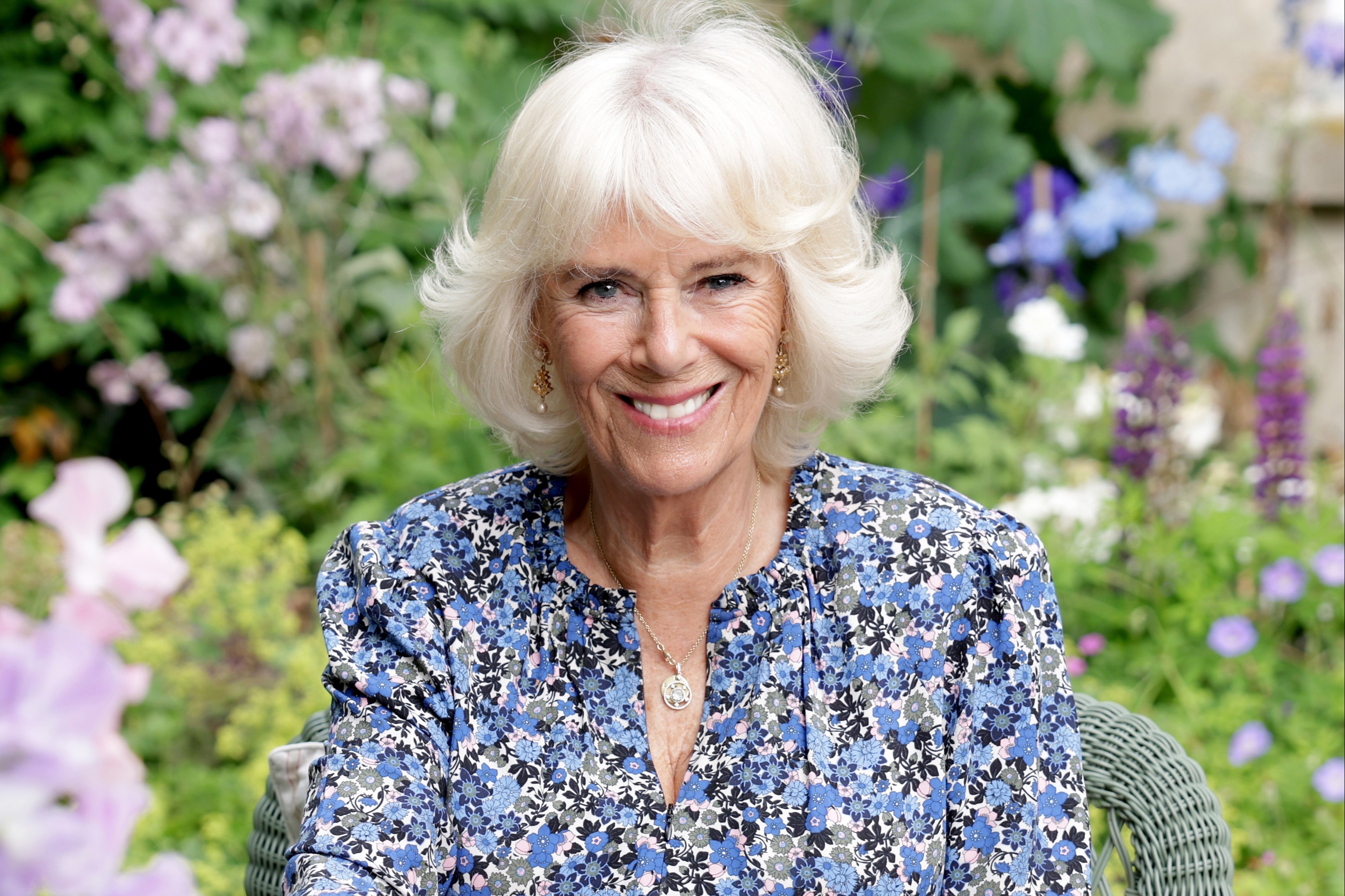 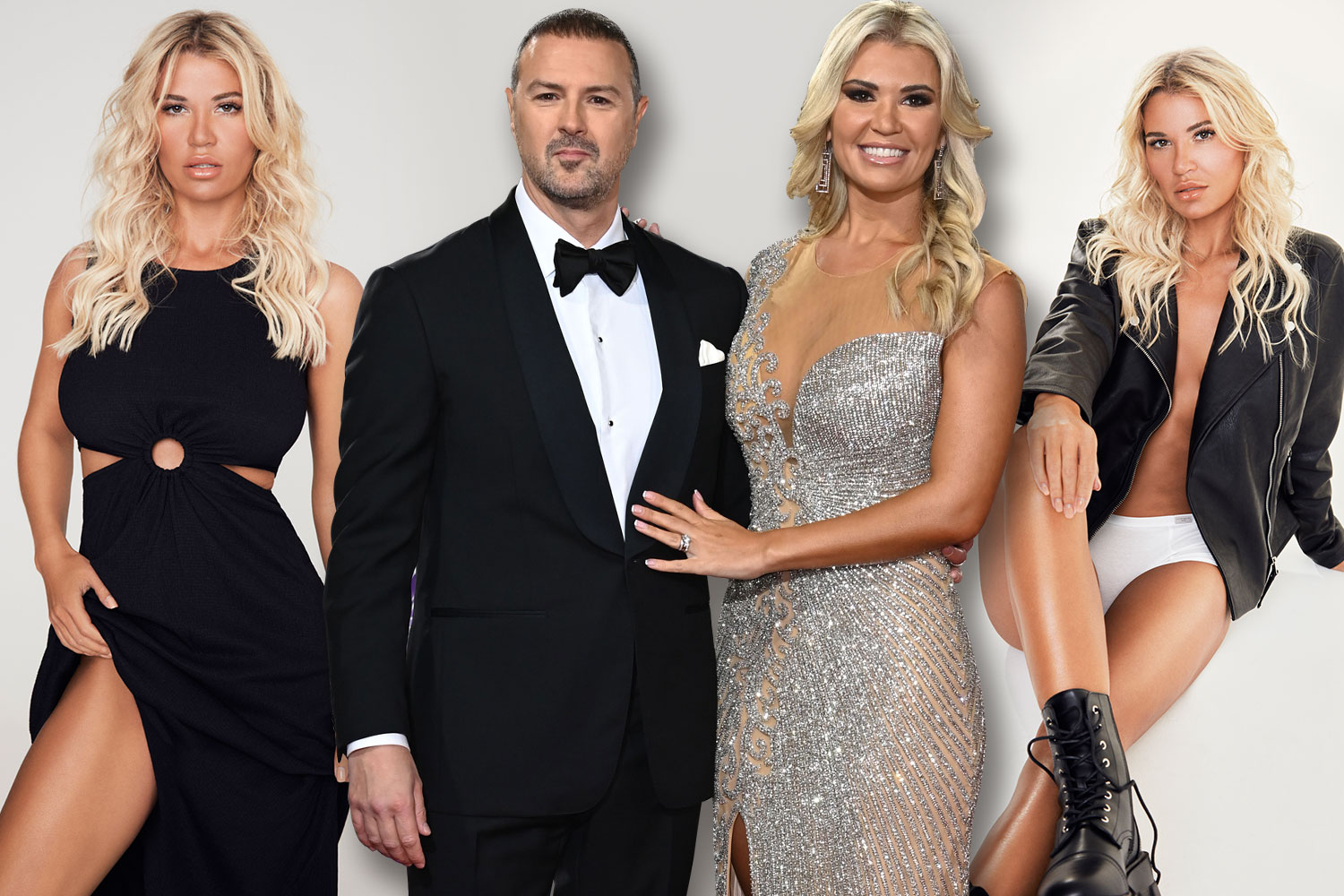 I didn't cause marriage problems with Paddy, reveals Christine McGuinness

"When they opened the schools back up, her teacher wasn’t allowed to give her a cuddle when she was upset and she didn’t understand.

"They were in bubbles and not allowed to play with the friends they used to play with, so Penelope felt like: ‘She doesn’t like me any more.’

“She took it very personally. And she said: ‘Mummy, I don’t want to live any more. I want to go to heaven.’

"She doesn’t understand the severity of what she was saying, [but] obviously for a mum, that’s so worrying.

"The panic for me of: ‘What if she does do something, not understanding that that thing is forever?’

"It was a heartbreaking time and probably one of the most difficult conversations I will ever have in my life.”

How your make up could see your passport application rejected

Her children’s diagnosis means that the family struggle away from routine, so they have only ever had one foreign family holiday, to Spain in 2019, which took a year to prepare for.

Christine took the kids to an airfield every week to get used to the sound of planes, a play centre to walk in sand and a waterpark so they got to understand what a beach would be like. 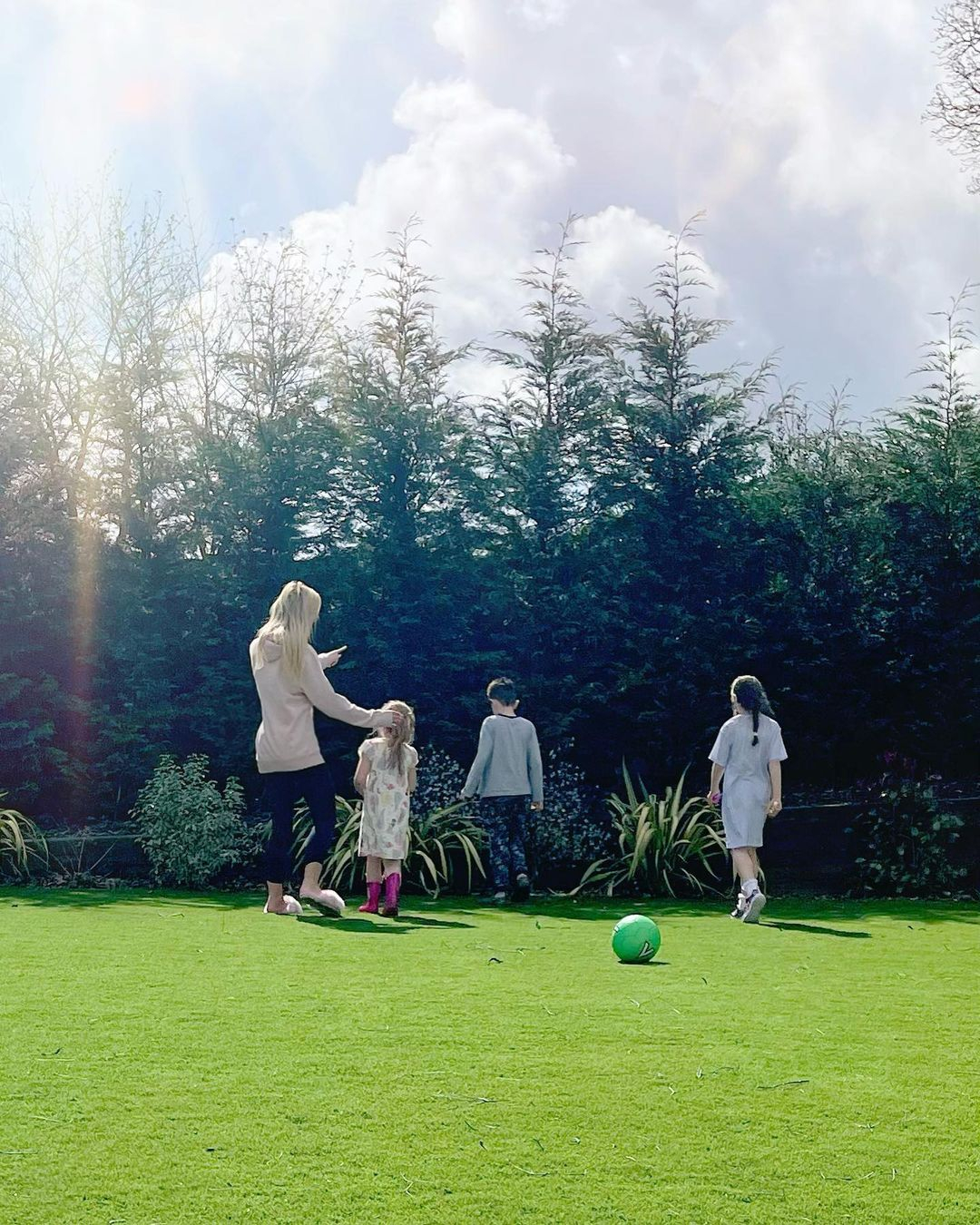