A WOMAN has revealed that she found out her boyfriend had a family and kids when she was six months pregnant with his child.

While for many this may throw a spanner in the works, the 20-year-old explained that they're now about to have baby number two and are happier than ever before. 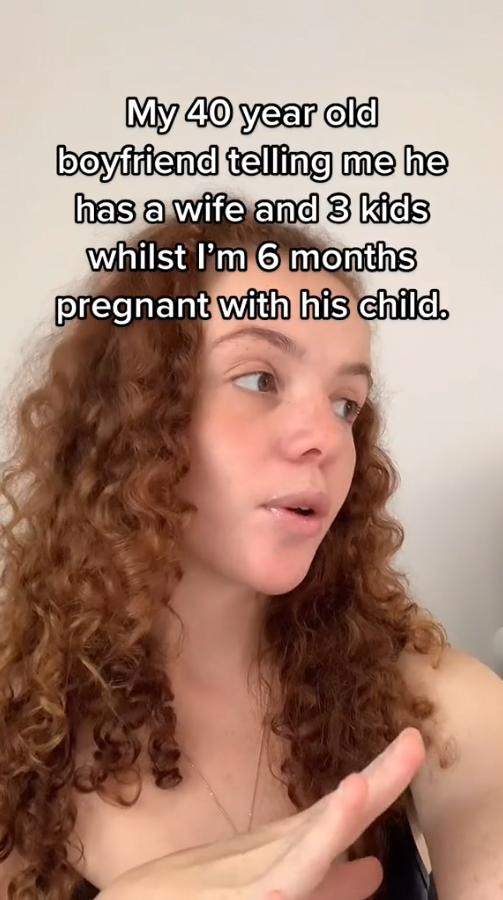 Posting a video to TikTok, the mum said that while the news caused some complications, it didn't end their relationship.

"My 40-year-old boyfriend telling me he has a wife and three kids whilst I'm six months pregnant with his child," she said in the clip.

"18-year-old me forgiving him, now 20 and I'm pregnant with another one of his kids."

The video has so far garnered thousands of views and hundreds of comments, with people wanting to know more details about the story.

"The wife knows, they're not together anymore, haven't been for a long time. I wouldn't have got [sic] with my second if they was [sic]. That simple," the woman commented, in an attempt to answer people's questions.

Now she posts a variety of videos about how solid their relationship is but this hasn't stopped people from having their doubts.

A variety of viewers have commented on the video, sharing their concerns about the relationship.

"It's actually quite sad, your life had barely started. When you are his age you will realise that he took from you and be bitter," one person said.

A third commenter added: "You will lose him how you got him."

The comments weren't all negative, as others said her story reminded them of their own.

"This is kinda my story too. I don't have children though," one person said.

"Easy for us all to judge from a distance. Hopefully you're right about him and you guys are very happy," said another.

Someone else added: "Well if you're happy there is no problem. Go girl." 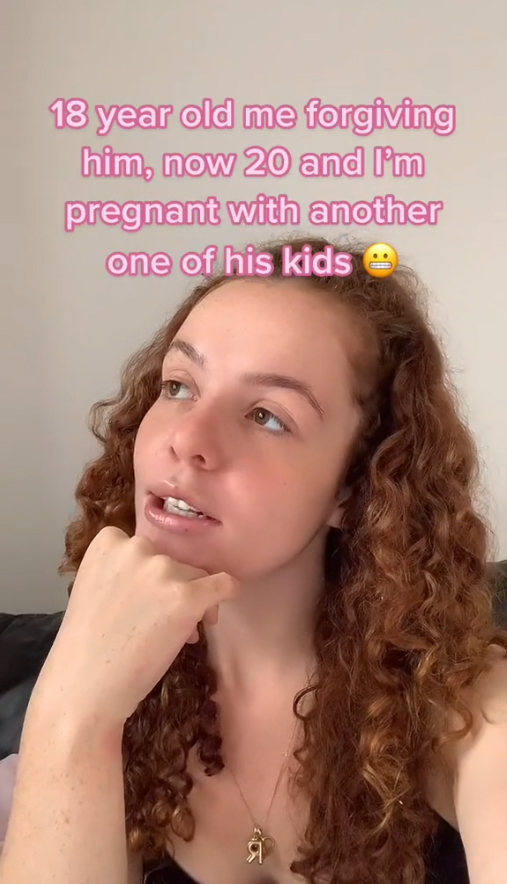 Elsewhere in relationships, girlfriend draws up 17-page ‘contract’ for man she’s been dating TWO WEEKS… including that he pays for everything.

Plus body language expert reveals how to read your crush’s mind & tell if they REALLY fancy you.

And bloke who thought he could do better than his girlfriend creates her a Tinder profile – and is left very red-faced.