A MUSCLE-bound vegan bodybuilder has claimed that eating meat left him "fat, depressed, and unable to build the physique he dreamed of."

Growing up, Steve Pilot ate meat every day and despite leading an active lifestyle, he struggled with mental health issues and his weight. 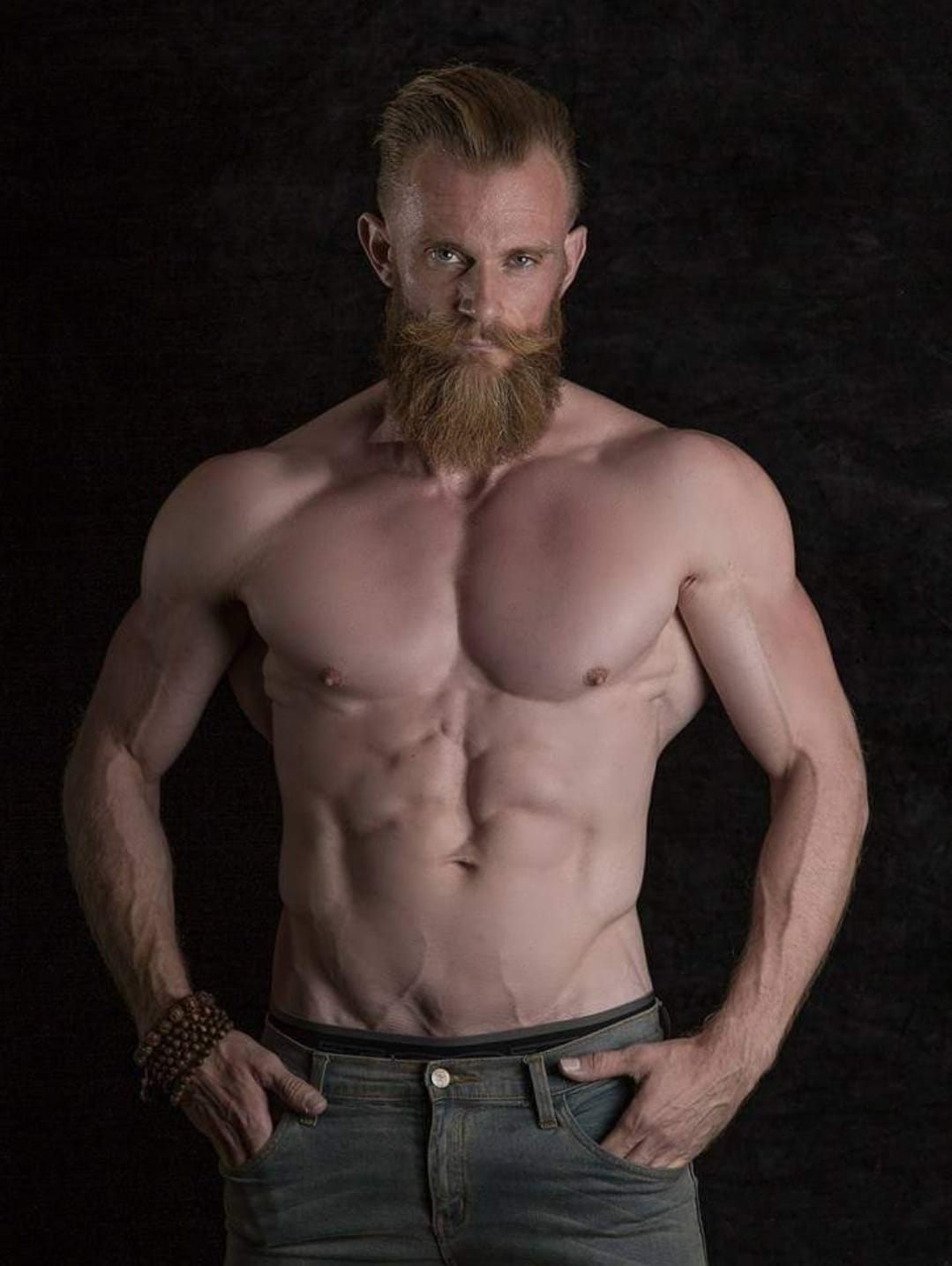 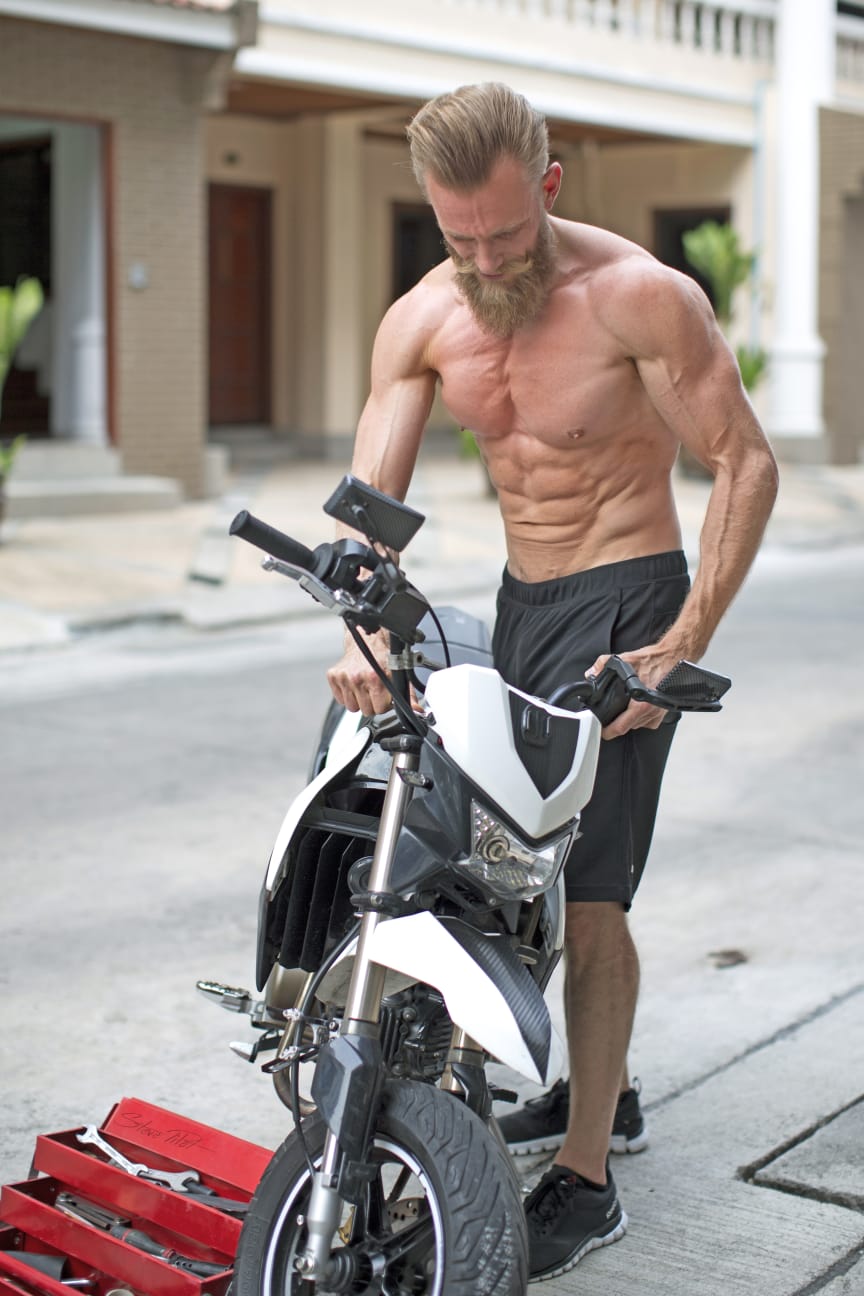 He later joined the German Army as a teenager and eventually made it into the special forces.

But the 40-year-old ex-pat, who now lives in Thailand, always felt that something was missing.

No matter how hard he tried, the committed weight trainer was never able to shift his puppy fat or build the physique he wanted.

Then, around a decade ago, he began a round-the-world trip and while traveling in Asia stumbled across veganism.

The diet had yet to hit the mainstream at this point and it forced Steve to "go back to basics and prepare everything from scratch."

Within weeks of eating solely plant-based foods, Steve noticed a huge improvement – not just in his mood and sleep but also in his body.

He said: “I’ve just celebrated 10 years since turning vegan. I feel healthier now than I did when I was 30.

“I’ve found it life-changing. Veganism is very popular these days and really trendy but back then, it was very uncommon.

“You had to do your research and prepare everything from scratch. It was hard work but it paid off.

“The entire physique you see I built on a purely vegan diet. I was able to have a fitness career in my mid-30s which I could never manage before when I was eating meat.

“It’s because veganism gives you clear guidelines and the food is so nutritious.

“Meat has lots of stress hormones in it. The moment you kill something, that animal produces adrenaline.

“I had a blood test when I was eating it and the results weren’t good. My doctor said I needed to become healthier.

“I knew I couldn’t maintain that lifestyle any longer.

“I was mentally shattered, depressed and skipping meat meant I didn’t consume these negative hormones anymore.

“I realized this when I went traveling to 80 countries around the world just before I turned vegan.

“Before then growing up in Munich, I simply didn’t give any attention to my diet. I came from a farming background and you grow up with industrial animals – it’s OK to kill, process, and eat them.

“Then we have pets and wildlife animals. We classified animals in different boxes. We say this is a cat and a dog – this is something we pet.

“This is an elephant – it’s wildlife and we don’t eat it. Then a pig or a cow is for eating.”

Steve also insists that his mental health and outlook on life are far better since ditching meat.

He said: “Right now I am very open-minded.

“I believe that animals and humans have the same rights – we are both animals, it’s just we have developed a higher consciousness and state.

“That’s why we think we can dominate all the other species on the planet but we shouldn’t. Pigs, for instance, are incredibly smart and whales can communicate with each other.

“We should respect that – not just for your own health but for the entire planet’s.”

Online betting site OnlineGamblers is also betting that veganism takes off even more in the coming years.

A spokesman said they’ve seen a “huge shift” in their customer base embracing the diet and are increasingly tailoring their services and hospitality to match. 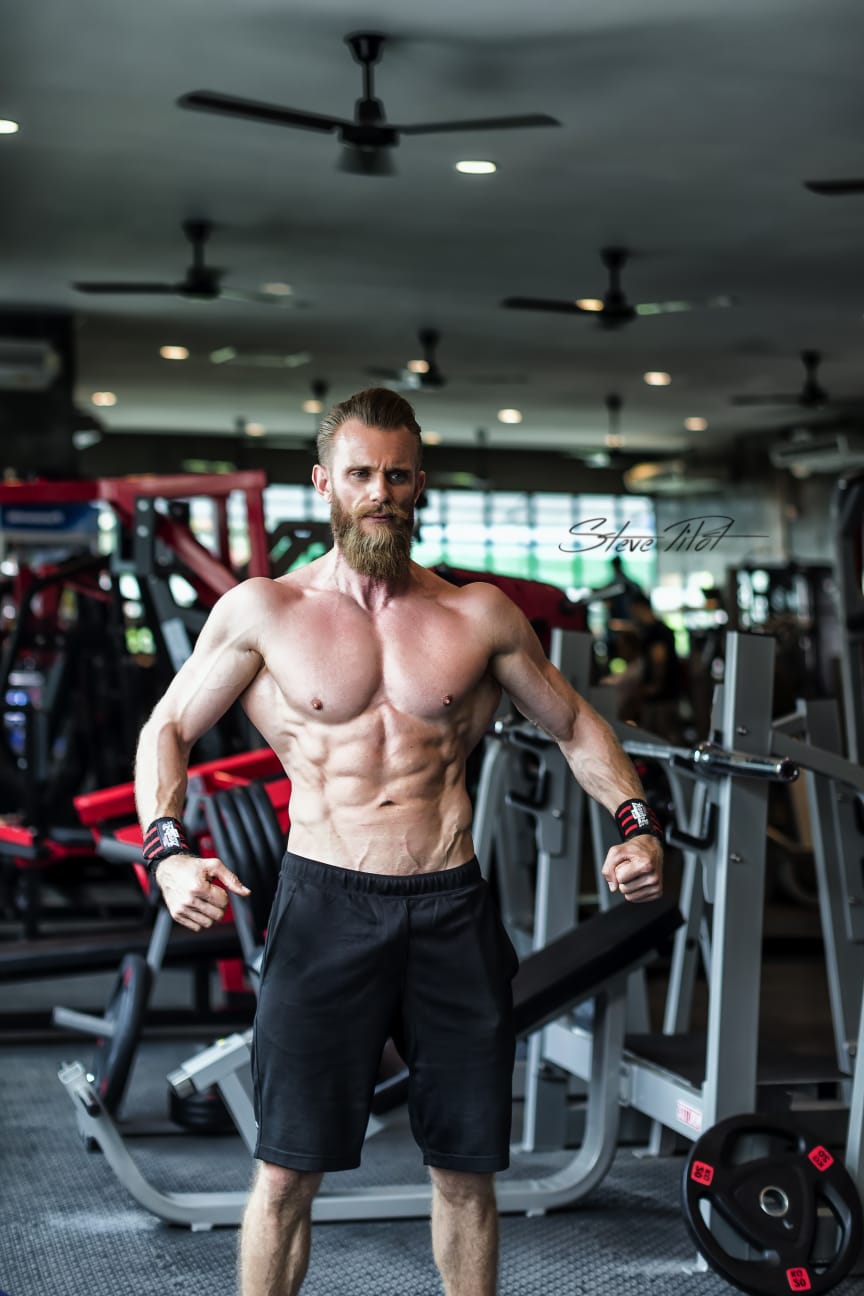 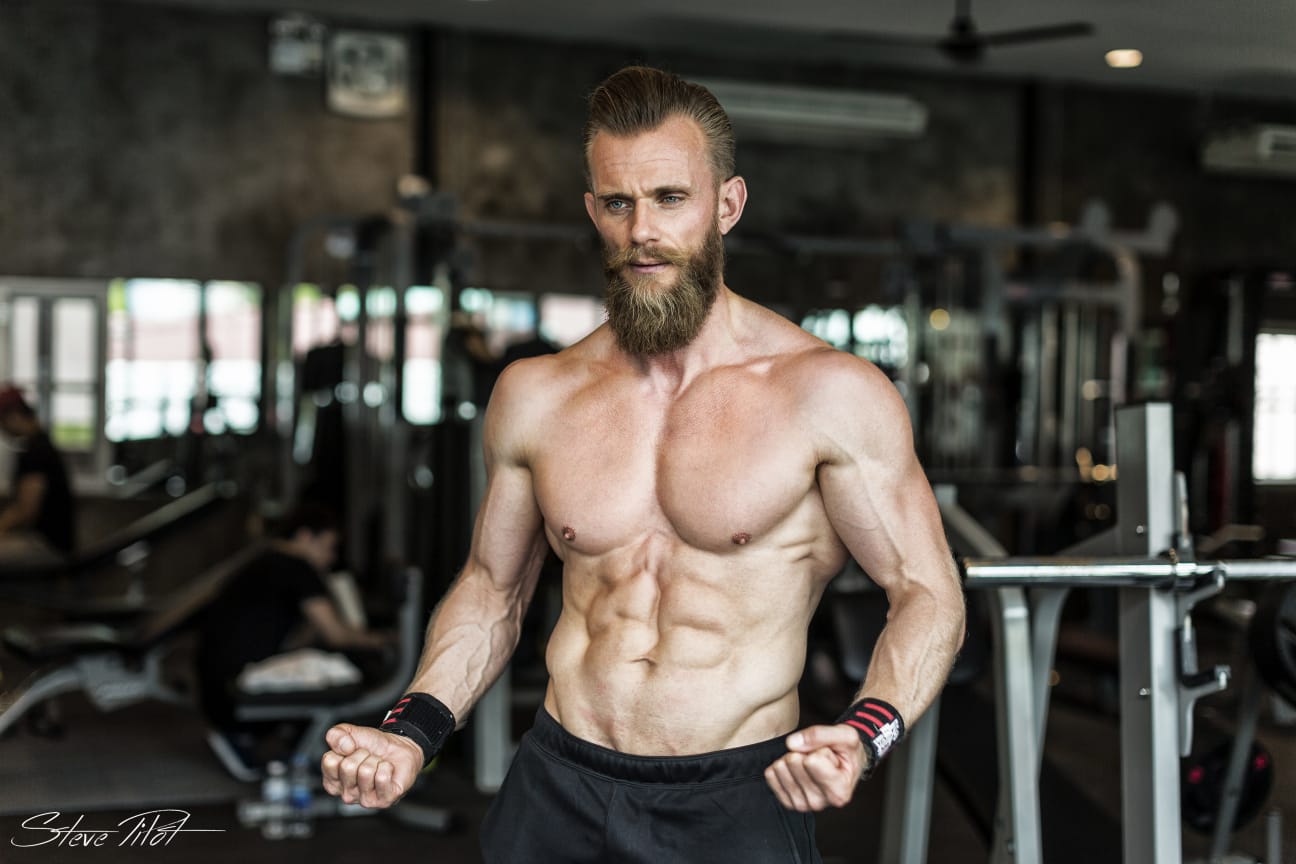