A BROTHER and sister have started school in the same class – but they’re not twins.

Siblings Jackson Karté, five, and Skye, four, started school this year as one of the oldest and youngest members of their class. 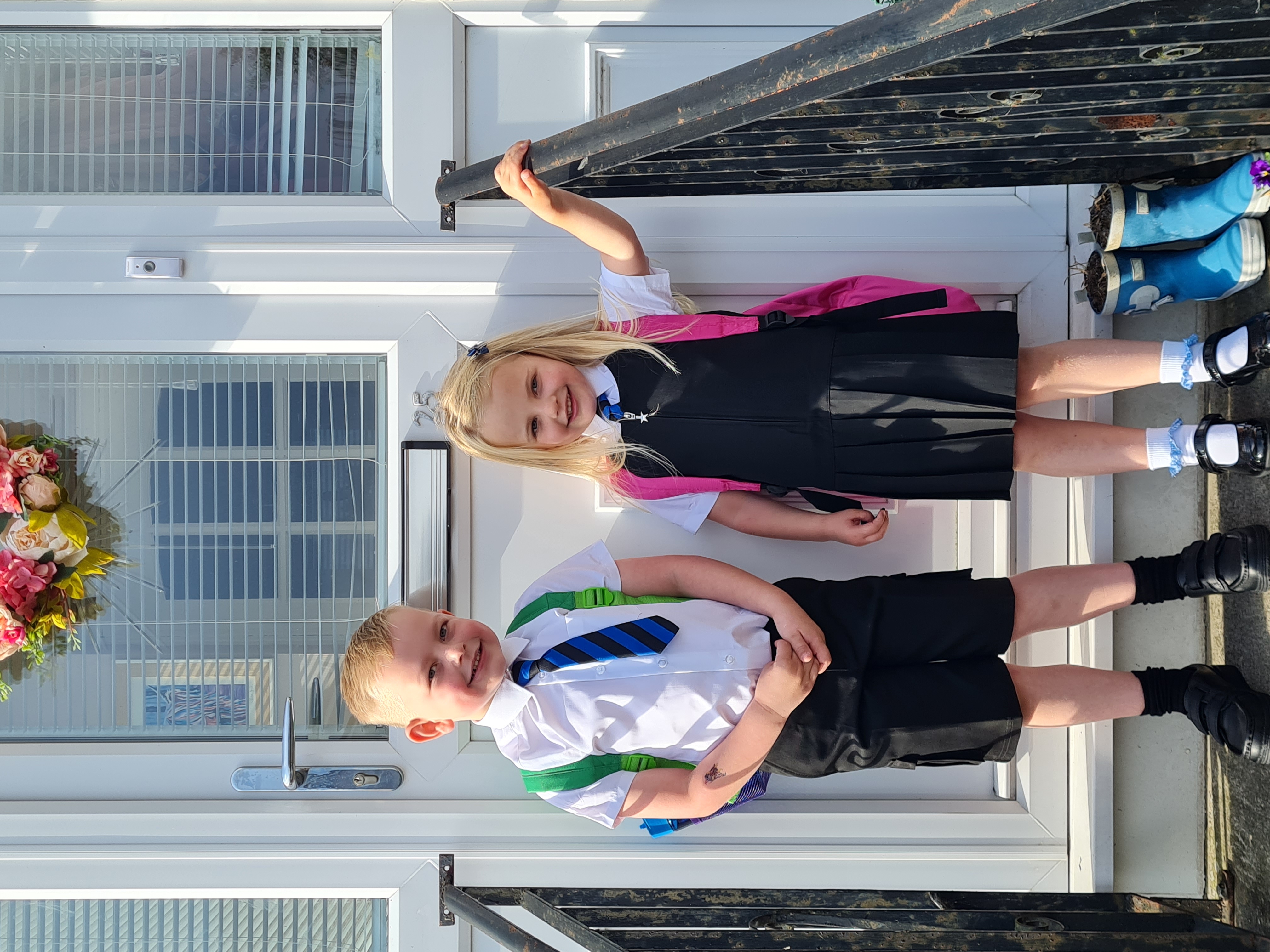 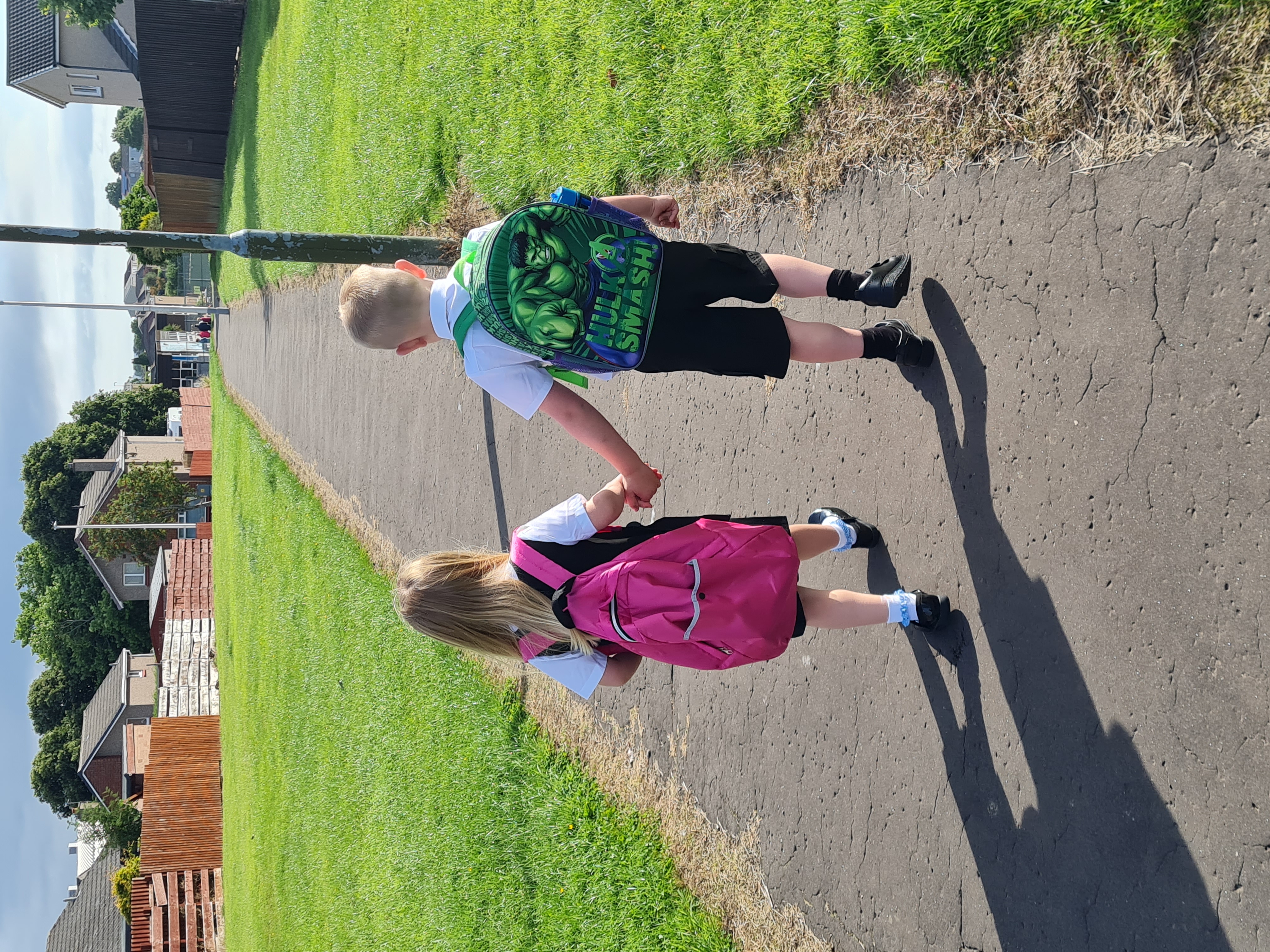 The Scottish brother and sister duo, from near Falkirk, both started Deanburn Primary School this year.

Unlike in England where kids born in September are the oldest in the school year, in Scotland it is pupils born in March.

Mum Stephanie Karté told the Sun that both Jackson and Skye were always going to be enrolled together in the same year.

She said: “They were due to be enrolled in the same year because of the cut-off dates, so they were always going to be starting school together.”

Skye started nursery in August last year, making the move to primary school with her brother less than a year later.

Despite Skye starting school a little bit younger than her brother, 35-year-old Stephanie has said she wasn’t worried about the age gap.

She said: "I didn't have any concerns because of the age gap, Jackson is one of the oldest in primary one and Skye is one of the youngest.

“A lot of people mistake them for twins but that has always been the case with them.”

Although they have been close growing up, Stephanie told how her children aren’t inseparable in class, and have their own lives and friends.

She said: “They don't really do things with each other.

“They both have their own wee friends that they do stuff with. But they are enjoying being at school.” 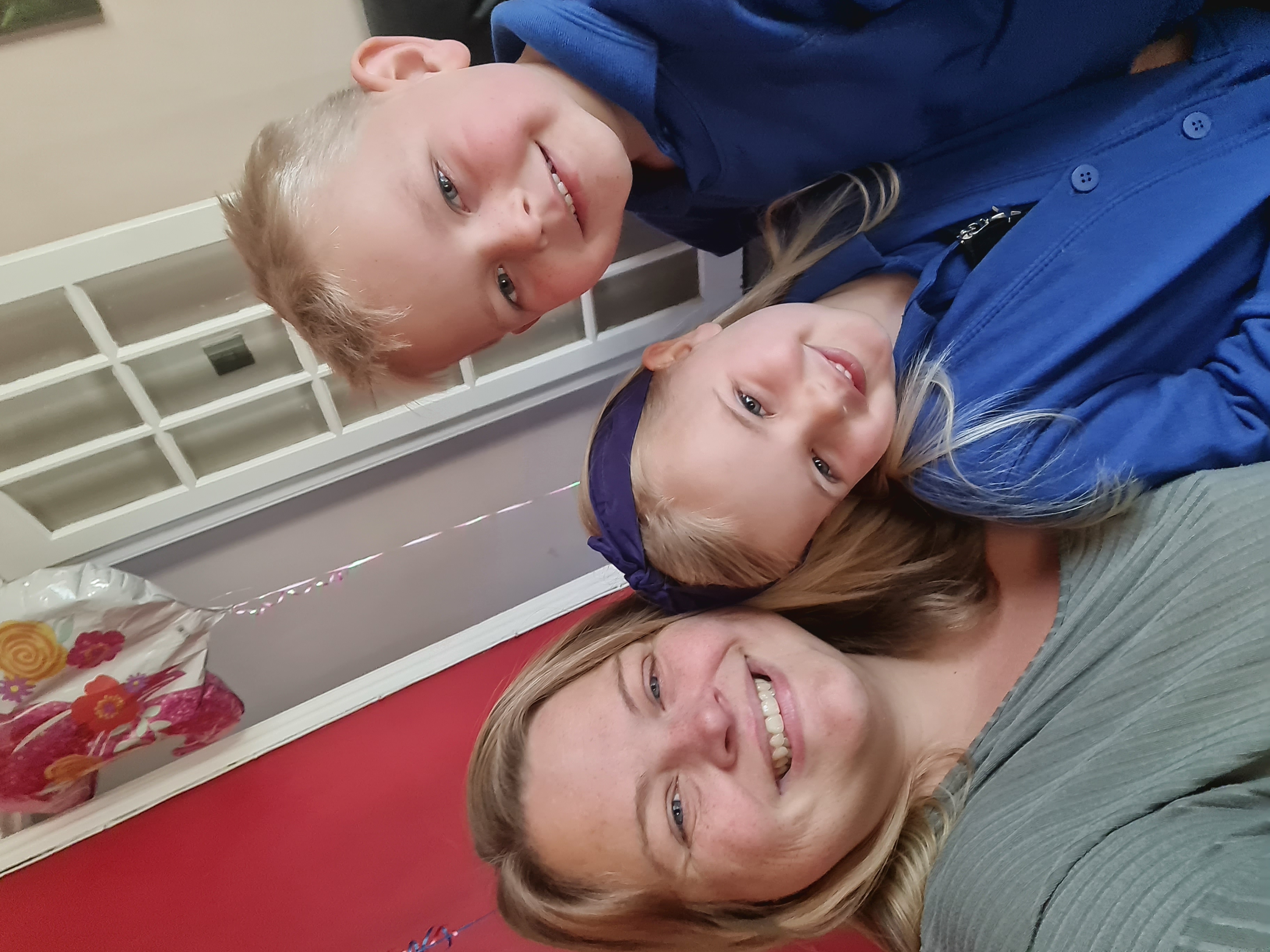