A MUM-of-four has shared the cutting remark she made to her husband after he claimed being on your period isn’t an excuse to eat dessert.

Mel Watts, from New South Wales, Australia, has been married to Nolan for eight years, but revealed he made a big faux pas. 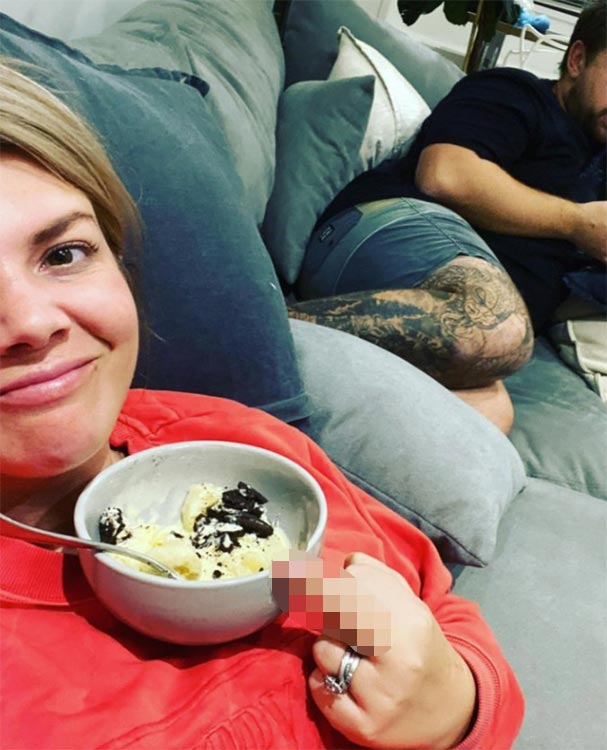 Mel claims he asked her whether she should really be eating sweet food after having a blow out weekend, claiming that it being your time of the month wasn’t an excuse.

Most blokes know not to anger any woman on her period, but it seems Nolan threw caution to the wind as he made comments about Mel’s diet.

The mum later shared a snap of herself on the sofa next to Nolan eating a bowl of ice cream and cookies – while giving the middle finger.

Sharing Nolan's comment to Facebook page The Modern Mumma, she wrote: “And he said, I quote ‘do you really think you need to eat that for dessert after the weekend you’ve had, your period isn’t an excuse’. 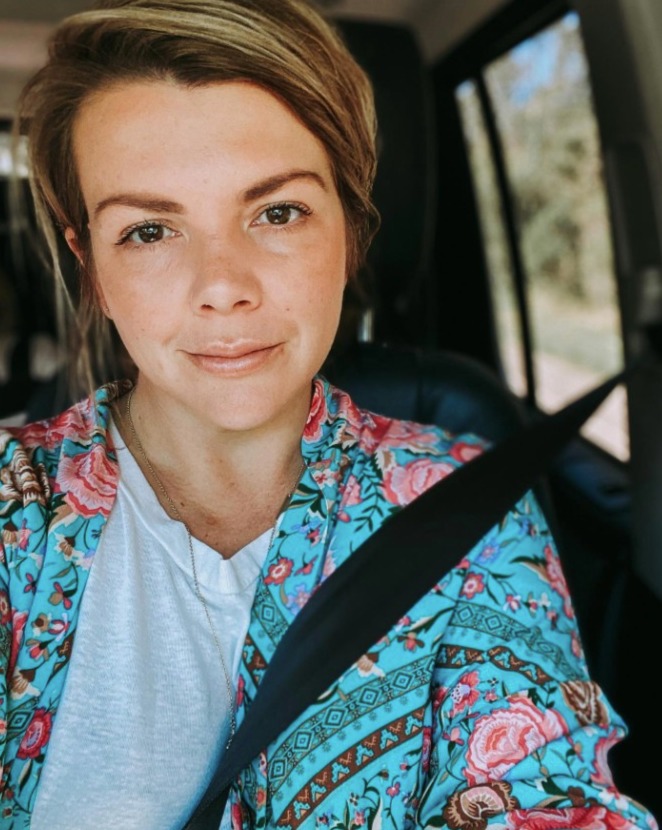 “I softly but sharply gazed into his eyes and thought about all that ways I could ruin his days from cutting his nipples off to brushing my teeth with his toothbrush or putting random crumbs into his beer without him knowing.

“Instead I replied rationally like any adult women would in my situation.

“‘My uterus lining is literally falling out of me. I will cut you.’

“Why is it the top of my thighs ache like hell on the first day?! My whole body is throbbing right now. Yay.” 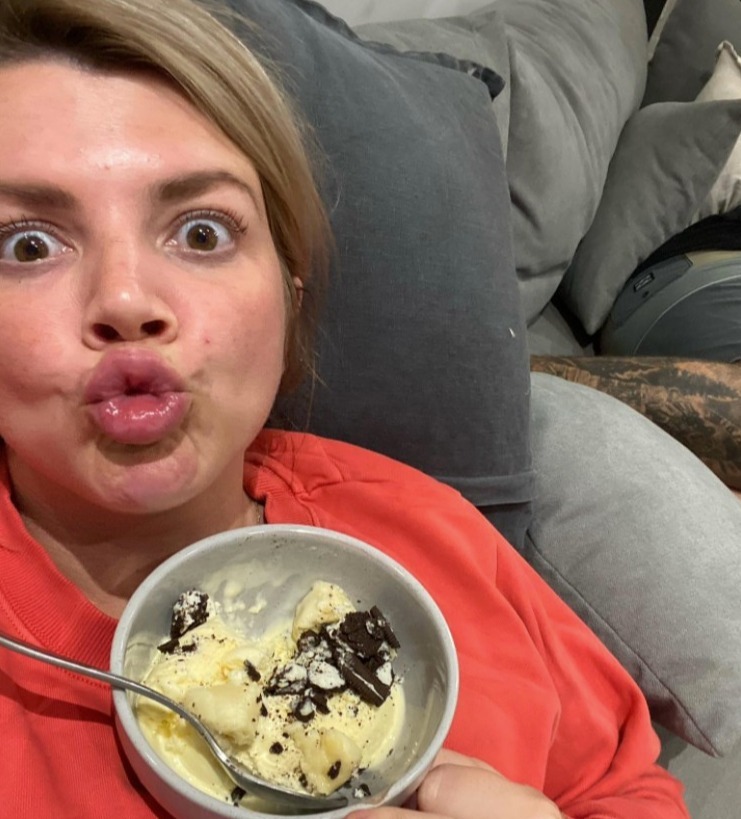 More than 1,500 people have liked her post, claiming their husband’s wouldn’t dare anger them while they were on their periods.

One woman said: “Ohhh brave man… bet he was regretting it straight after he said it.” 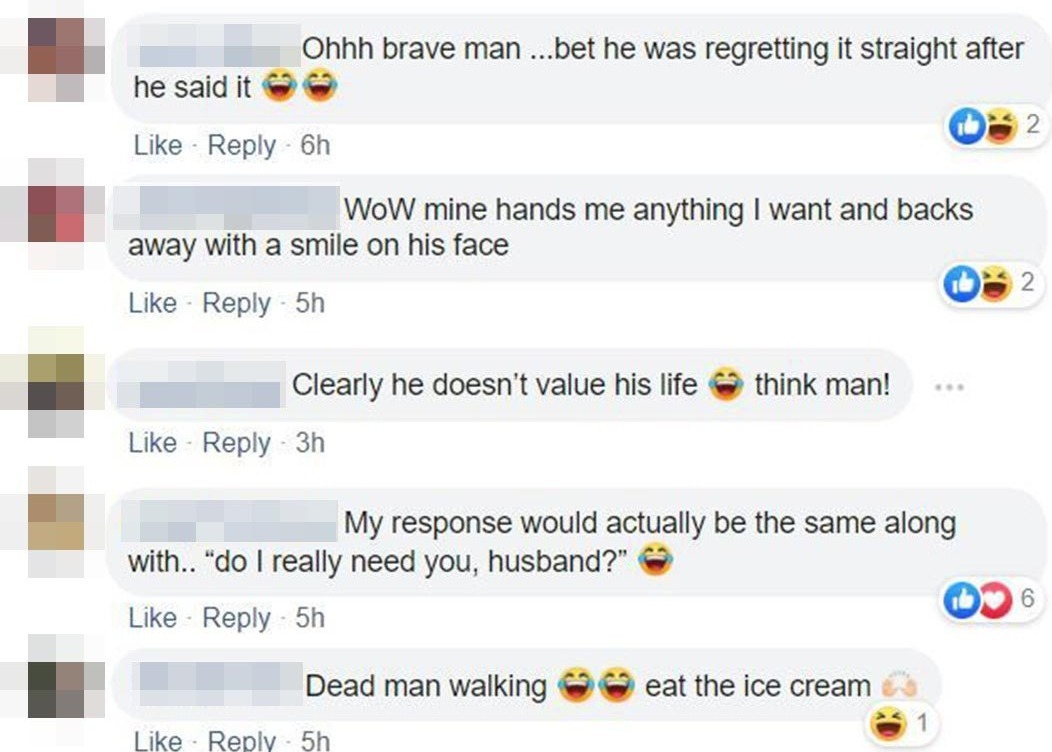 Someone else thought: “How is he still alive? Time of the month or not, comment on what I put in my mouth and you're dead mate.”

And this woman added: “Ohhh brave man …bet he was regretting it straight after he said it.”

Meanwhile this 12-year-old lad saved his mum hundreds by making garden furniture out of pallets & it didn’t cost a penny.

Plus the Ikea summer sale has launched with hundreds of products discounted starting from 40p – but you’d better be quick.

And mums are raving about B&M’s side table which looks just like Ikea’s version – but for half the price.