A MUM has revealed how she created an authentic looking
fireplace in her living room for just £6.

Taking to the Facebook group Extreme Couponing & Bargains UK, the mum shared snaps of the impressive structure which she made using cardboard boxes and wallpaper. 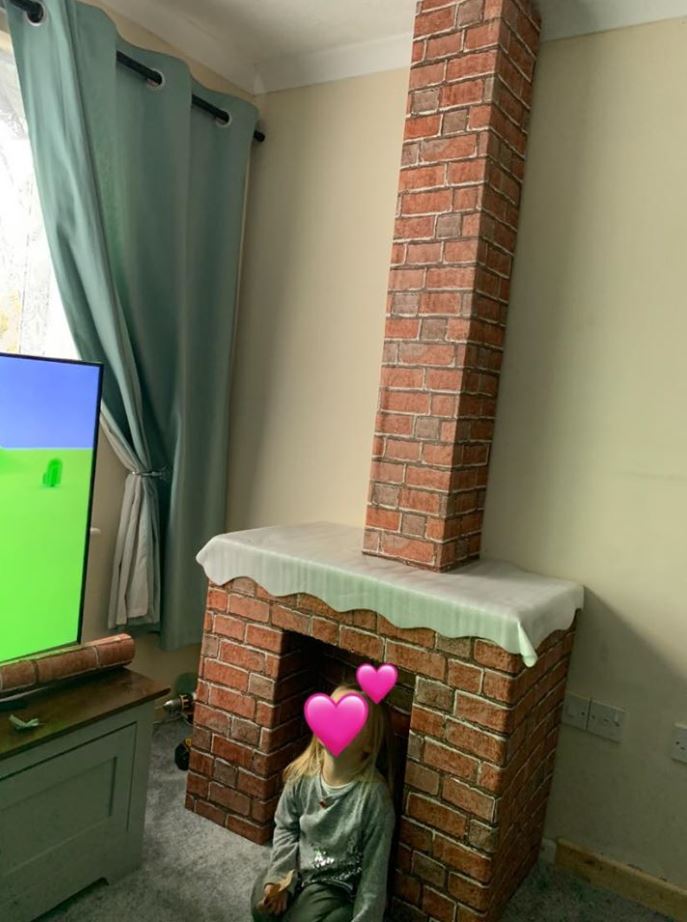 She constructed the frame of the chimney out of the boxes
before covering them in a faux brick print wallpaper.

She then used some packing foam to create a fake snow drift
topping, resulting in a chimney that Santa Claus would be proud of.

Captioning her snaps she wrote: “Made this fireplace total
cost £6 for the wallpaper (B&Q) kids love it !

“Used cheap no more nails which we had in shed and some
tape! Bit of packaging from a parcel – Christmas ready.” 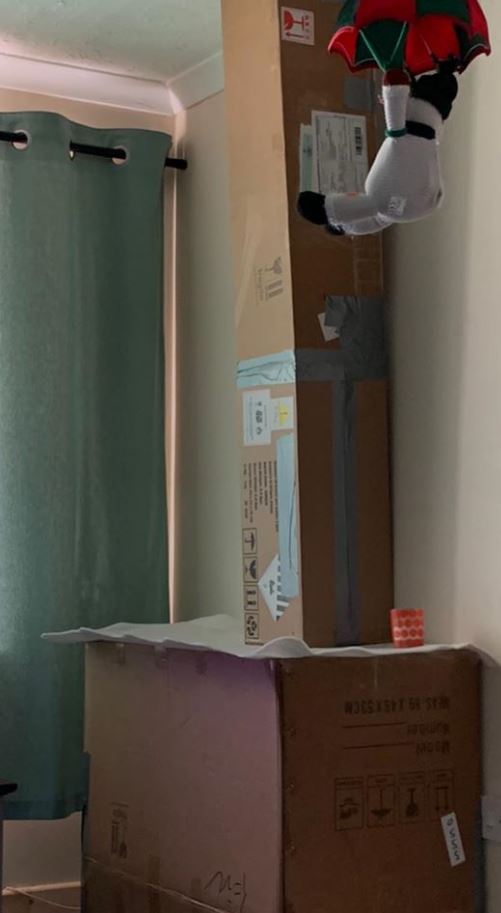 And fellow group members were clearly impressed with her
efforts with her post amassing more than 4,000 likes and hundreds of comments
from fellow mums praising her handiwork.

One wrote: “I think this is FANTASTIC!

“Some amazing crafting skills going on there and your little
one must be chuffed to bits with their Christmas chimney and fireplace.”

Another agreed adding: “Wow, that is awesome.. What a great
idea, wish I could do it.”

And a third commented: “Wooooowwwww!!! What an amazing job!!!”

In other festive news,you can now buy glow in the dark Christmas bedding which features a magical festive scene.

Meanwhile the heartbreaking 2018 Christmas ad made for just £50 still has fans in tears as the filmmaker gets set to release a new ad.

Plus The Range is selling an advent calendar duvet set complete with a Santa sack.