A MODEL who had eczema so severe that it made her skin smell like rotting flesh has claimed that switching to a fruit and vegetable-based diet cured her skin condition.

Paula Adamczyk developed eczema at a young age and would use antihistamines and steroid creams to manage her symptoms. 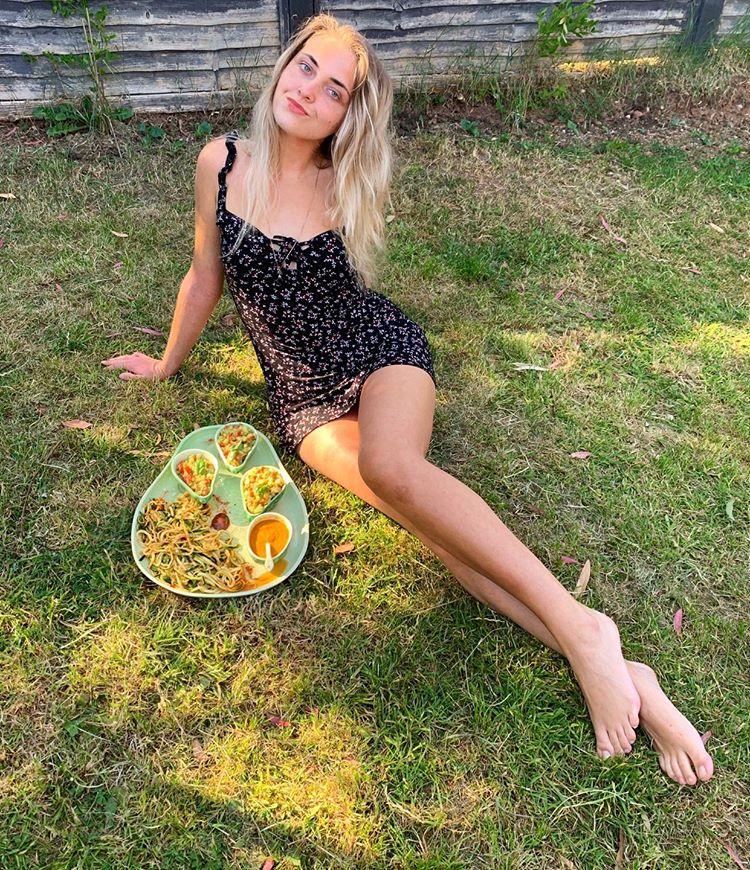 As a child Paula suffered from a protein intolerance and as a result, was prescribed soya milk – something she believes contributed to her developing eczema.

It was in 2017 that the 22-year-old’s symptoms started getting worse and the treatments she previously used were no longer working.

Paula, who lives in Taunton, Somerset, said her skin started to peel away, leaving her with wounds that stung.

She would spend days in bed, comforting herself with food.

Paula, who was born in Krakow, Poland, decided that enough was enough and started to look at ways to treat her condition.

She soon found a plethora of blogs by people with her skin condition, claiming that a fruit-based diet cured them of the complaint. 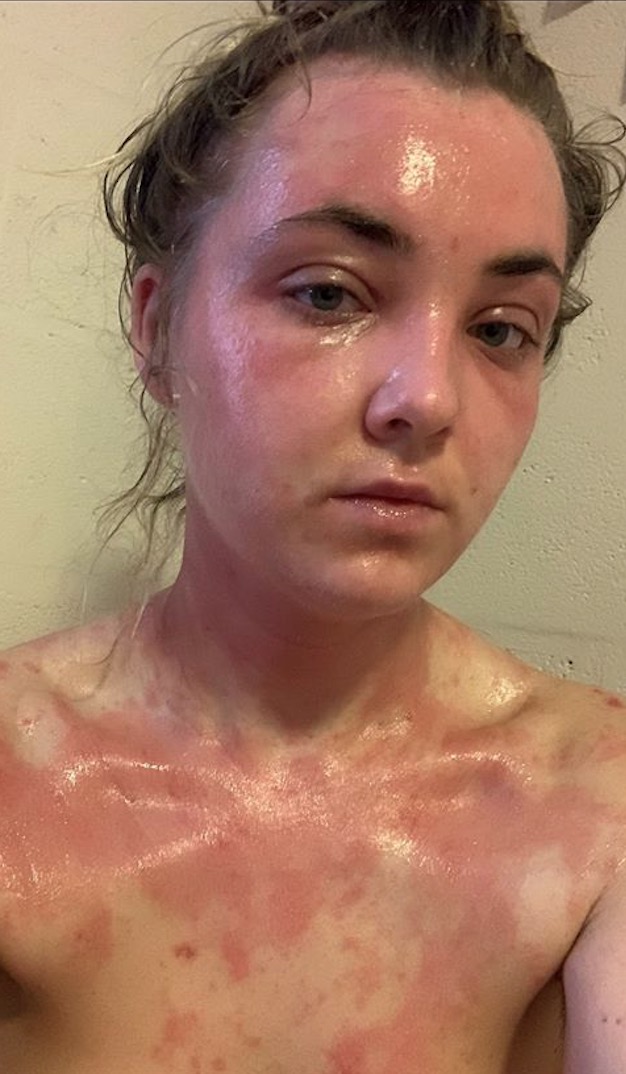 Paula is now a fruitarian and since 2018 she has lost four stone, dropping from 13st 2lb to 9st 2lb.

Her diet now consists of salads and fruits such as pineapple and passion fruit.

She said: “I have suffered from eczema since birth, with my stronger attacks being treated with antihistamines and steroid creams.

“Two years ago, my eczema attacks got worse. I tried taking hot showers to relieve the itching, but nothing seemed to work.

"The skin was dry and would flake off like snowflakes. My skin was literally everywhere and my sores would then scab over and ooze.

“I didn't feel like doing anything so I just lay in bed for hours and cried because every movement hurt me. I was plunging into a deep depression which I drowned out with food. I was desperate and hopeless.” 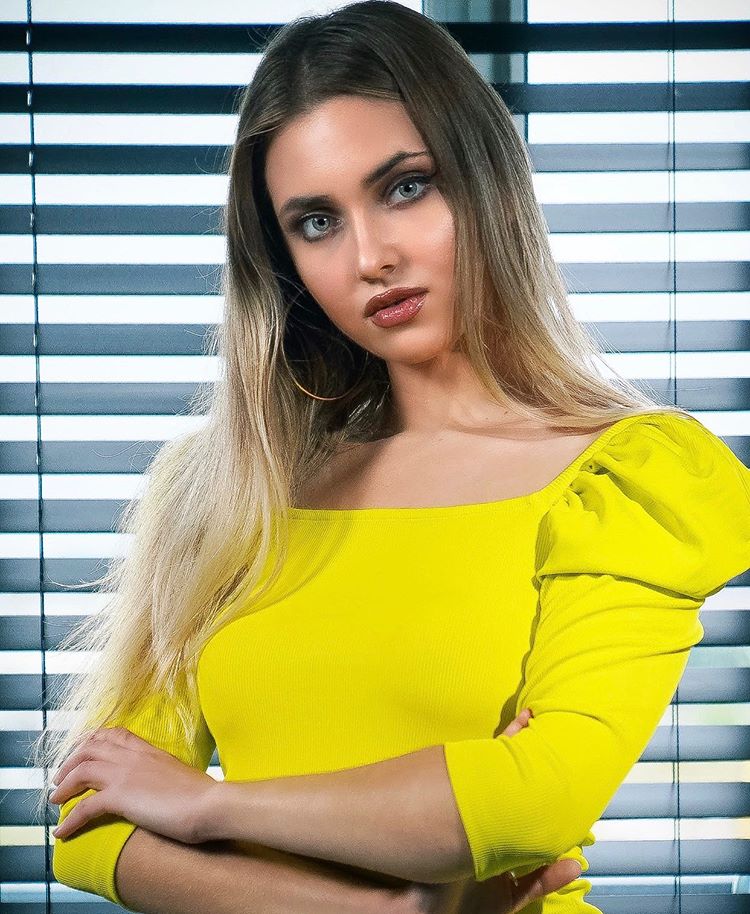 Paula said she found a woman who had cured her daughter of eczema with a raw food diet.

“I started reading and watching videos and gradually started to eliminate harmful products from my diet.

“I began with a vegan, gluten-free and sugar-free diet and then I got rid of mucus-producing food like oils, starches, potatoes and grains.

“Every morning I drink celery juice, which is the number one treatment for eczema." 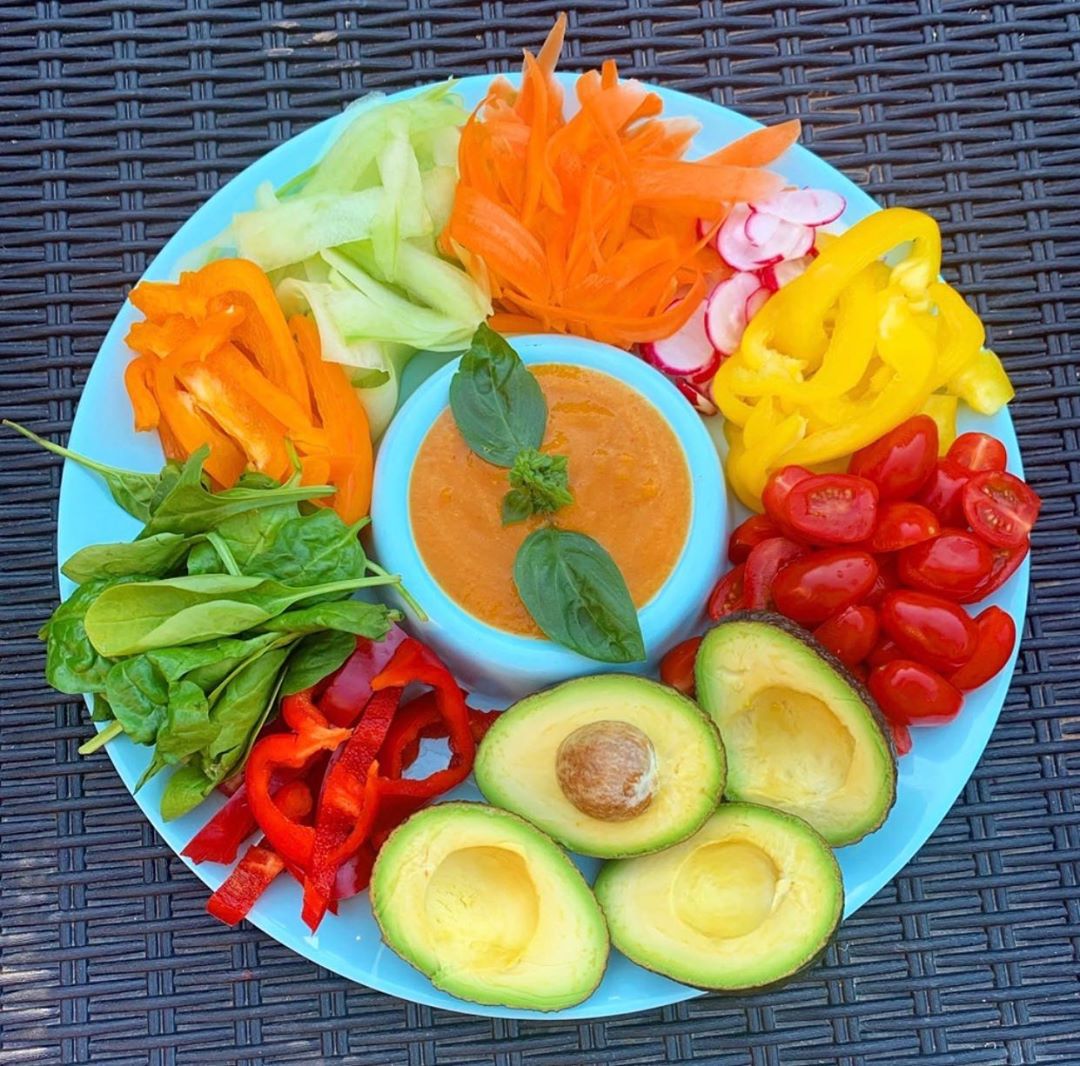 Paula is now pursuing her modelling career – something she was unable to do before due to her skin.

She says she now has more energy than ever, but admits sticking to the diet is hard – especially when eating out.

“I always wanted to become a model since I was a little girl, so it wasn’t a new dream, but having skin problems and being overweight meant that it wasn’t possible before.

“At first I noticed the increase in my energy levels. I am now active throughout the day without an unnecessary reliance on my bed.

“My mind has become clearer and my senses have sharpened. My nails have got stronger and instead of feeling depressed, I have faith in the future. 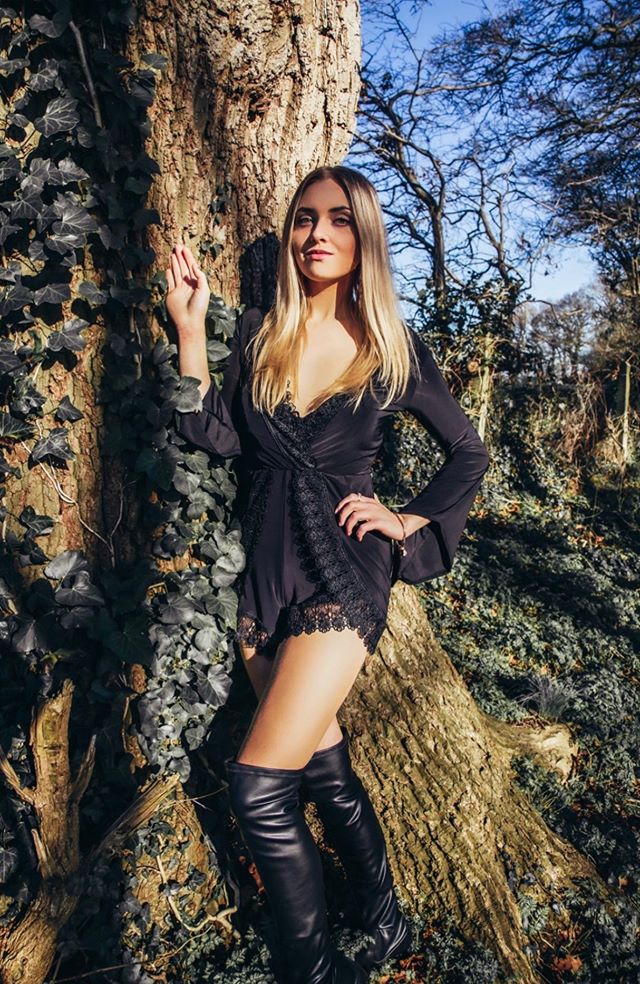 “I even have developed an aversion to television and my desire to be with nature has increased.”

She said going from a diet full of sweets and gluten to going vegan and a fruitarian was a challenge.

“I have failed a few times to get to where I am now.

“There were times when I ate chips and drank beer and one time, I even went to my favourite restaurant and ate everything, including the prawns that I used to love.

WHAT ARE THE MOST COMMON SIGNS OF ECZEMA?

ECZEMA is a skin condition that causes dry and irritated skin.

One expert said the key to treating eczema is to moisturise.

Speaking to The Sun, Dr Jennifer Crawley, dermatologist and Childs Farm consultant highlighted the key signs to look out for.

“My top tip to combat dryness and areas of dry skin is to ensure you nourish and hydrate your skin with moisturiser. Pay special to the hands, but also the lips and feet.

"Also look out for products that have natural ingredients."

Geoff Graham, Co-Founder and Director of Grahams Natural Alternative added that during the colder months, skin can become more exposed to the elements.

He added that the increased use of hand sanitisers means people should make sure they are also moisturising their skin.

"Hand sanitisers, many of which are alcohol-based, can strip the skin of its natural oils, depleting the skins natural protective barrier, leaving hands feeling dry and sore.

"This can cause conditions such as eczema and dermatitis, and can cause already existing psoriasis to worsen."

“It can also be pretty difficult to find good quality vegan restaurants but I feel as though I am at the beginning of the road and there is still a lot ahead of me.

“My desire to develop is growing and I am constantly learning and developing. Every day I am trying to be a better version of myself.”

She added that people who decide to start a fruitarian diet tend to stick to it forever.

“On a fruitarian diet you feel so much energy and happiness”, she said.