Marc Jacobs’s tastes run the gamut. This is most evident in the designer’s runway shows, which present collections inspired by films, Broadway spectacles, art, discotheques, and more. Season after season, he adds another element to his ever-evolving oeuvre, weaving a tapestry that celebrates the best in pop culture. Indeed, the same sentiment can be applied to his own assortment of tattoos.

From vivid five-point stars to an iconic Poltergeist scene to Elizabeth Taylor wearing 3D glasses to M&M’s candy to SpongeBob SquarePants, Jacobs has steadily covered his body in art, making it a part of his iconography. Fans of the designer began to take notice, along with New York Magazine, which wrote about the significance of his ink in 2013. The story also cites Scott Campbell at Saved, a tattoo parlor in Williamsburg, New York, as the source of all his permanent markings. And now, seven years later, the fascination has seemingly not lost any steam. 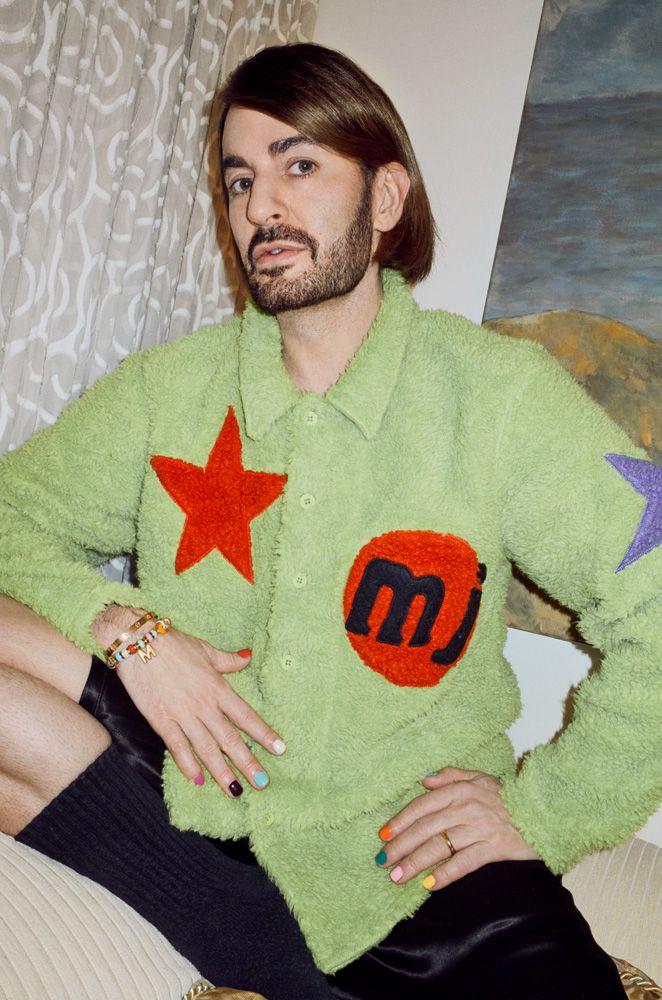 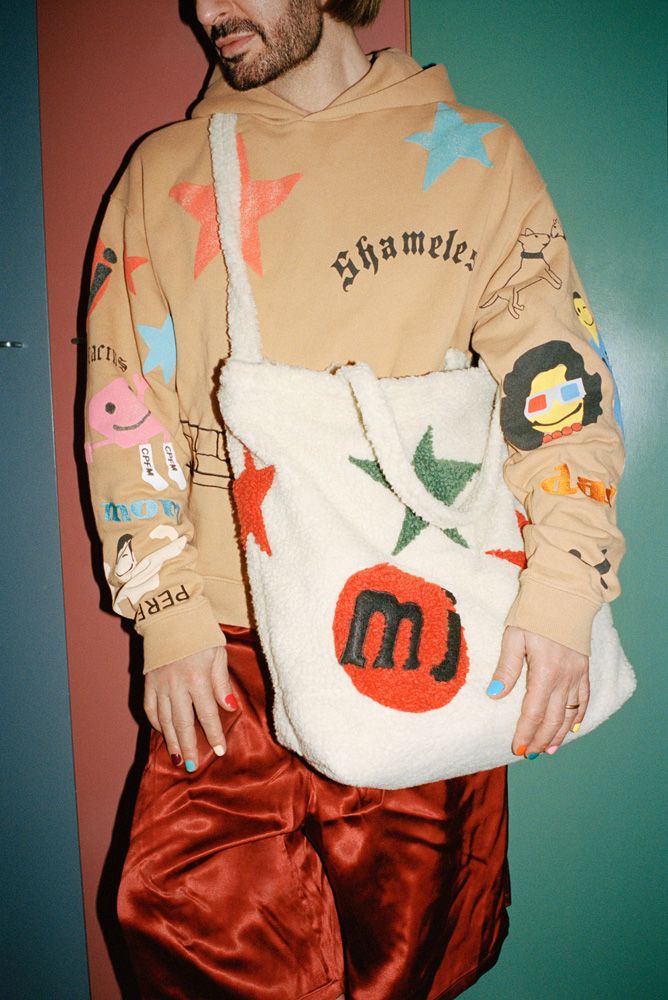 Cactus Plant Flea Market has recently released a five-style collection that features loose interpretations of a few of Jacobs’s tattoos: the stars, Liz and her specs, his caricature on The Simpsons, his monogram, the word shameless, and his dog, Neville. The capsule line, which includes shirts, hoodies, jackets, accessories, and a rug, imbues whimsy, comfort, and his unmistakable edge. Not only does it effectively capture the essence of Jacobs, but it also reinforces the belief that he is one this generation’s biggest cultural icons. 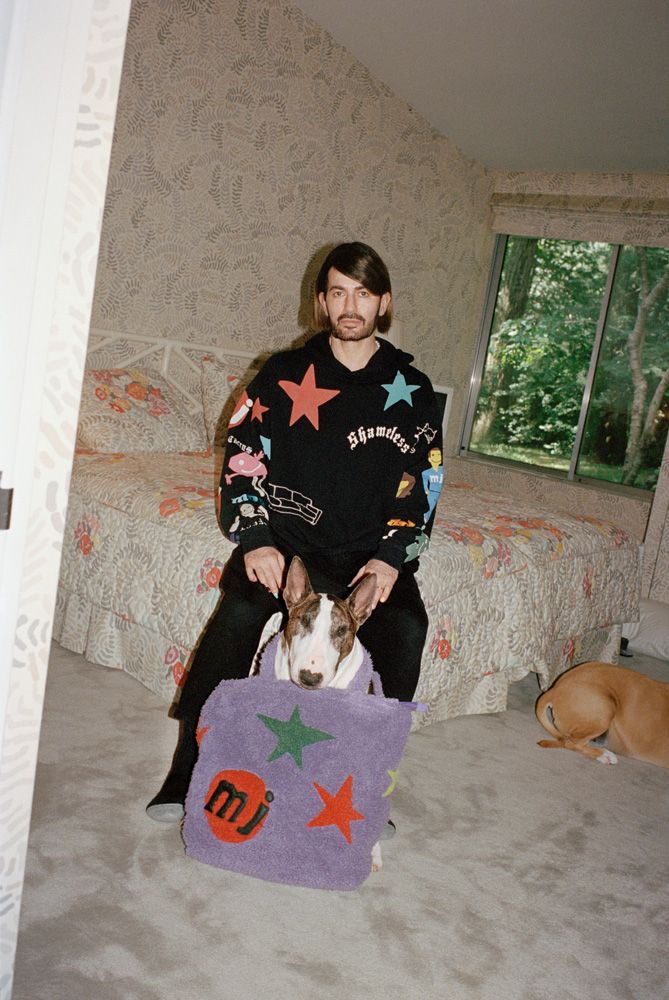 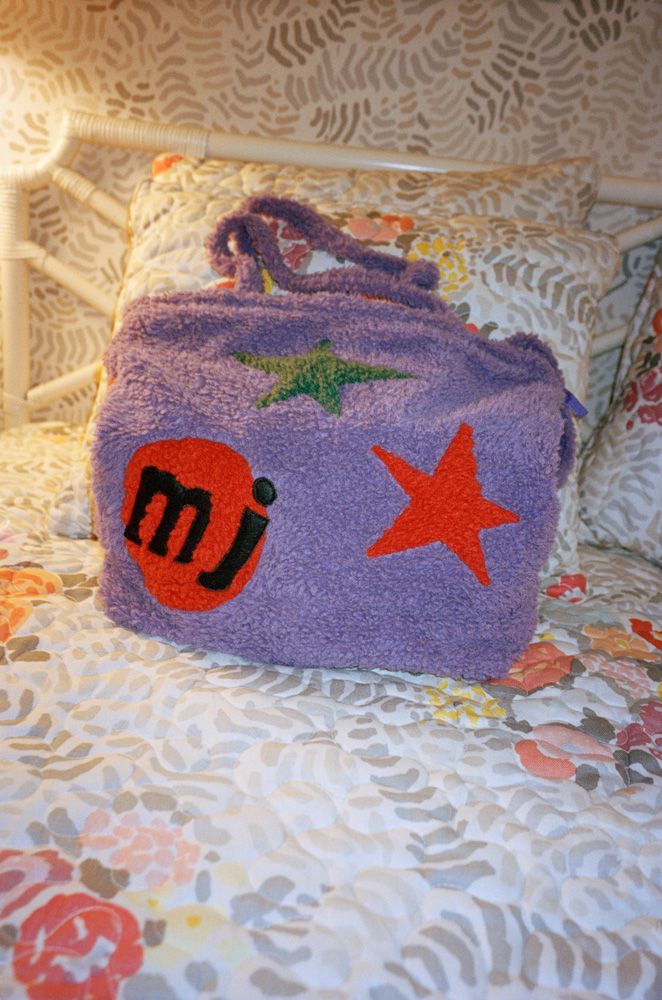 The Marc Jacobs x Cactus Plant Flea Market collection is priced from $125 to $345, and is available online at marcjacobs.com. 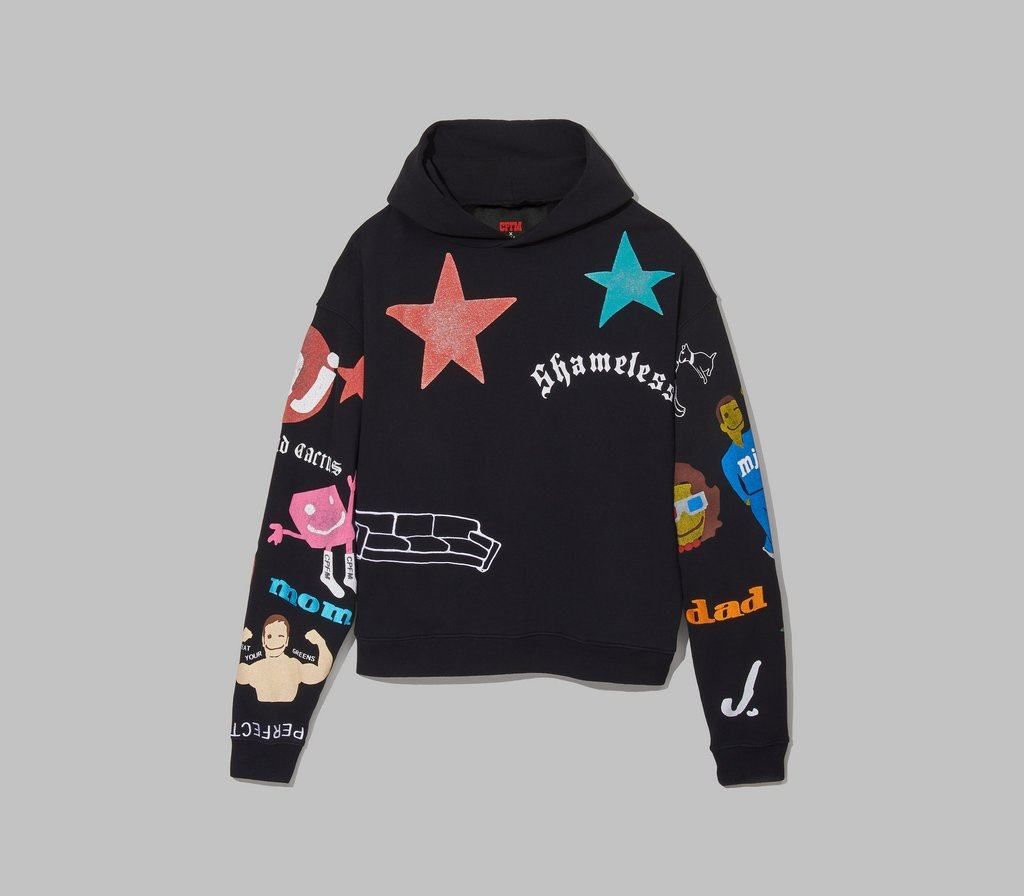 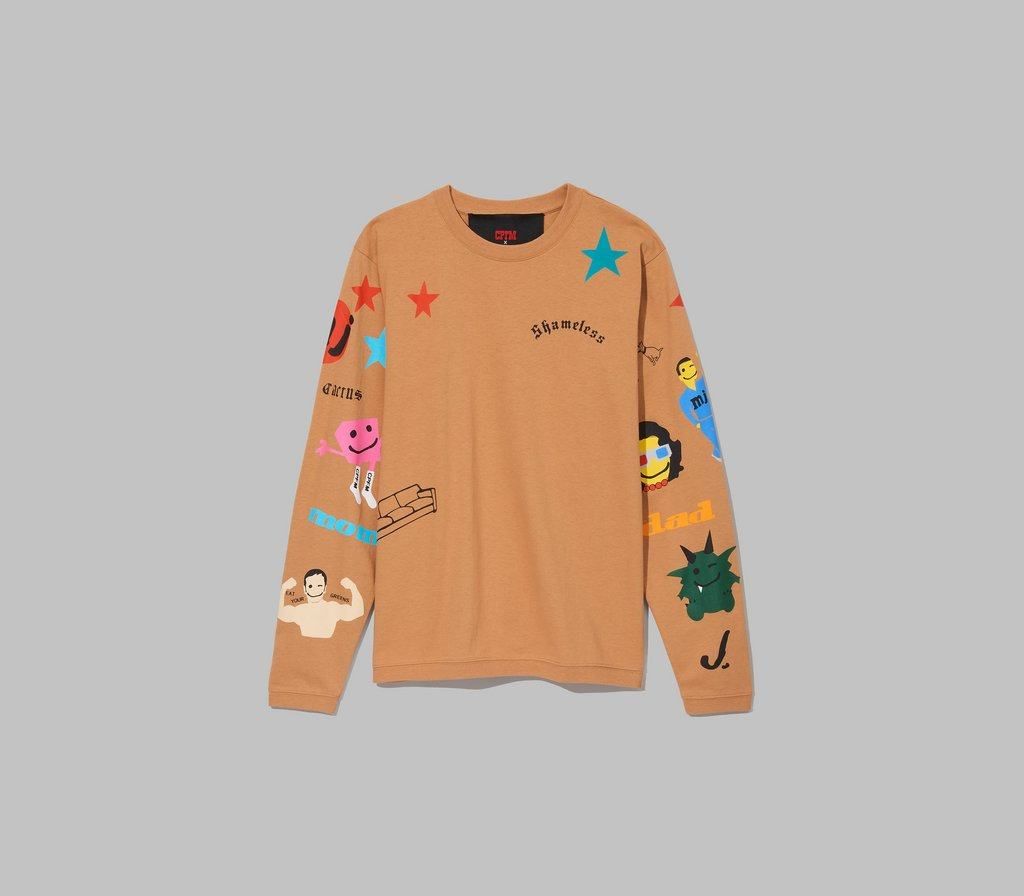 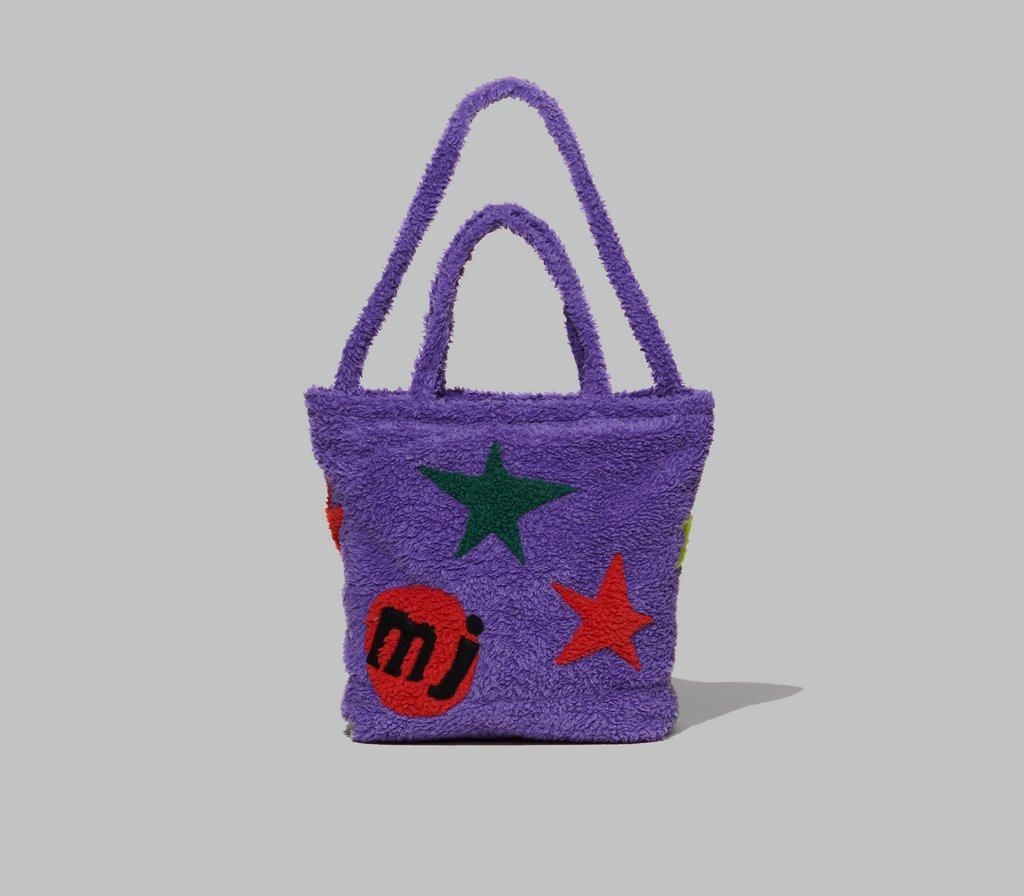 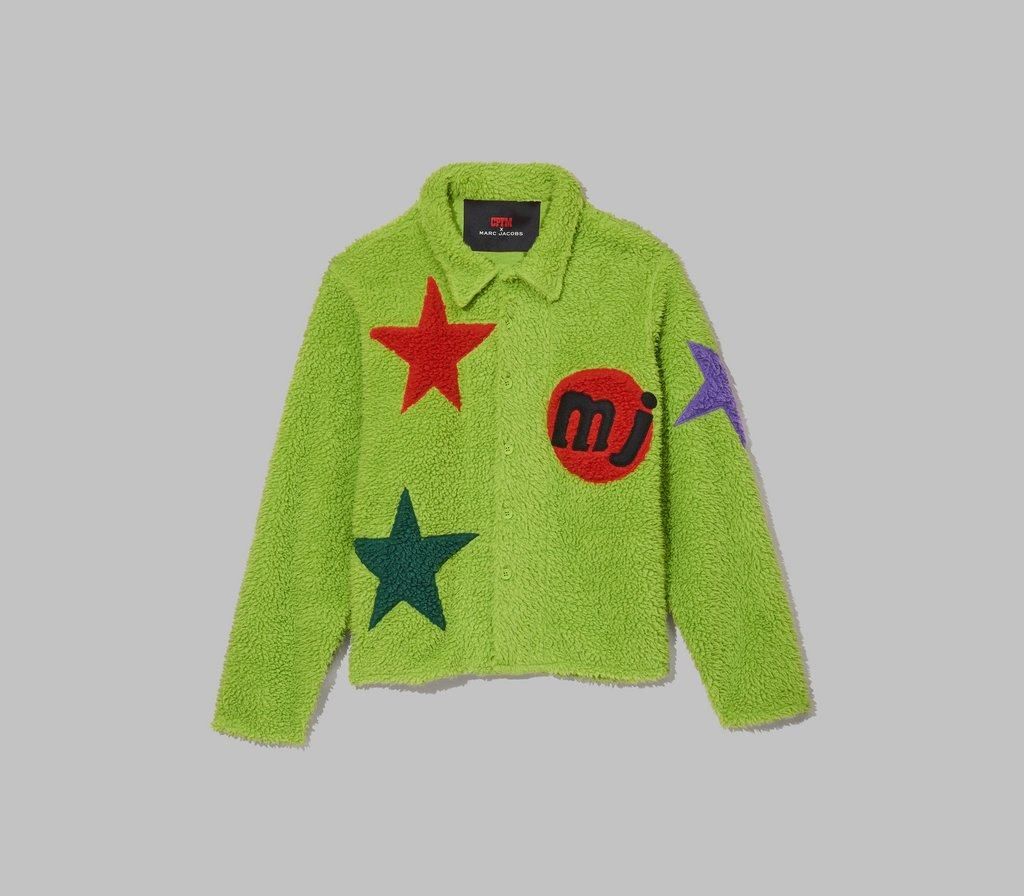